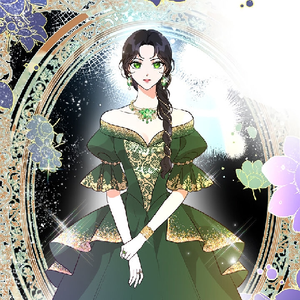 Eva saying he's a male witch still got me 😂