To be honest I remember a while back there was (and still is to an extent) a lot of talk about gatekeeping and cultural appropriation. Because I someday want to make it big in the world of witchcraft which is very diverse I feel I need to explain my views before continuing.
my view is as follows. I think like everything it's good in moderation. If you have discovered somehow a way to summon demons from a hell that want to take over the world...! that would be a good time to gatekeep! on the other hand, if you have discovered the magical cure to cancer... maybe that would be a good thing to share! knowledge is stronger than any gun! and as such like guns there need's to be some restrictions! but not to the point where people cant get stuff done.
Cultural appropriation is a lot more complicated on one hand people shouldn't mock other cultures. on the other hand, cultural trading is how humanity flourished to the dominant species we are now. Also, how are we supposed to get along if we can't trade an IDEA,! It's not some life-sustaining medicine! It is a non-corperal thought. even two-year-olds know you cant steal a thought and yes I've heard the idea that your culture will disappear! I have to say I wholeheartedly disagree with that, on the contrary, I think by sharing the tradition you preserve it in the minds of people. 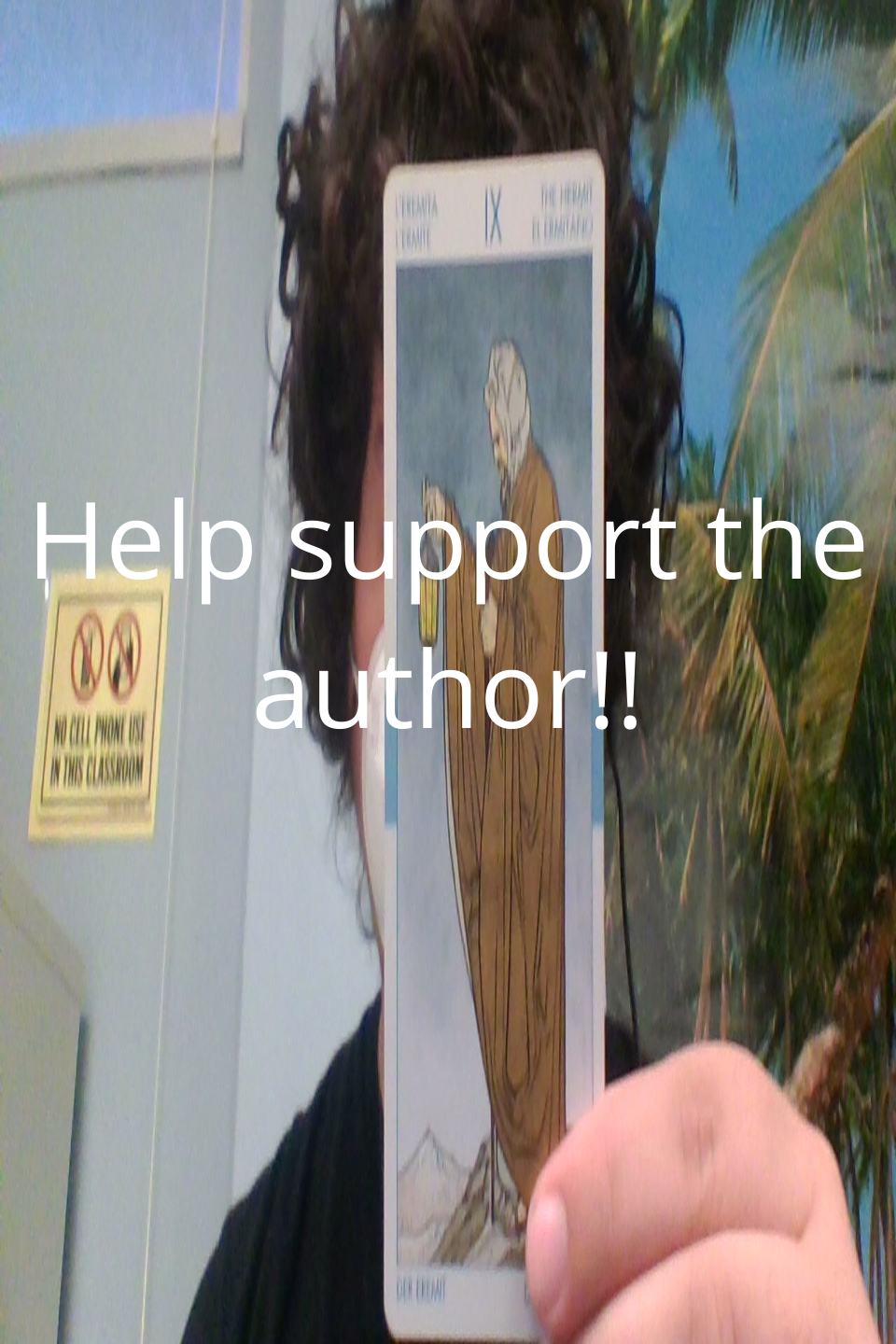 Just my opinions and feelings on the subject if you agree of disagree leave a comment... please be polite!
make sure to subscribe for daily tarot draws, spells, Tips, and thoughts! 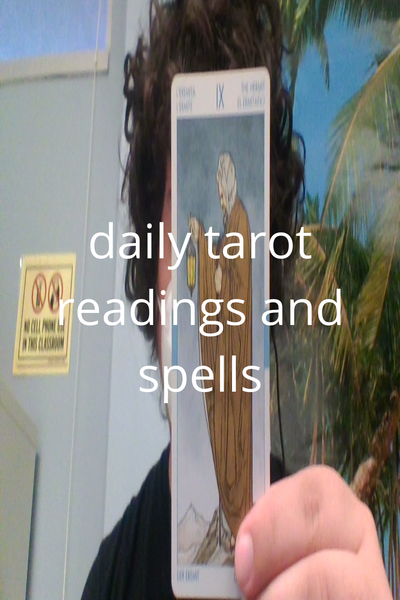 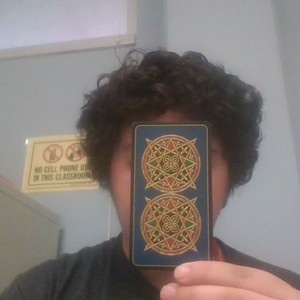