Two weeks have passed, and we have saved a lot more lives than we had before. Out of all the life guards, Missy and I had the highest streak of saved lives. We were known very well around the beach. In my opinion we became more popular than Avery. She wasn’t doing as well. She would come to work late, didn’t dress as nice as she used to, and she even started to be less active on social media. She’s not the same person. I was the only person who saw that. She seemed normal to everyone else, but I knew something was wrong.

Avery is my least favorite person in the world right now, and I know that she hates my guts, but something told me that she might be in danger. I started to really pay attention to what she was doing, when she would get up from her chair, when she would get in and out of her car. Every time I saw her, she seemed scared or worried. The times that she seemed the most worried or scared was whenever she was with that guy.

“I know something is wrong with that guy, I just know it.” I told Missy.

She didn’t really believe that Avery was acting differently.

“Jay, you're just being paranoid. Avery is perfectly fine, so quit obsessing over her.” she told me.

“I’m not obsessing.” I said, rolling my eyes.

“We need to worry about your party.” Missy said.

My birthday is in two weeks and my family and friends always throw me a themed birthday party. Avery and I used to have our parties themed as the most popular Disney movie at the time.

“What theme are we feeling this year?” Missy asked.

“I don’t know, we’ve done every theme.” I replied.

“ We should base the party's theme on Paris!” she said, slapping my shoulder.

“We will start shopping this weekend.”

“I’ll text the Fam, and let them know.” Missy said.

“The Fam” is the group name for me, Missy, Josh, Alex, and all the parents. Missy texted the group and everyone replied pretty fast.

“We are going to have so much fun, party shopping.” Missy said excitedly.

Saturday came around, and all families met at the party store. This store is amazing inside. It has everything that you could ever want or need for a party, and it was huge. We entered the store and went our separate ways. Missy stuck with me. We headed to the isle that had the Paris-themed party stuff.

“Ooooo, look at these.” Missy said.

“These decorations are beautiful.” I said

We had so much fun as we started to throw things into the cart. We got what we needed and met the rest of the Fam at the register.

“Y’all girls are really going all out this year.” Josh said when he looked at the cart.

I smiled along with her. 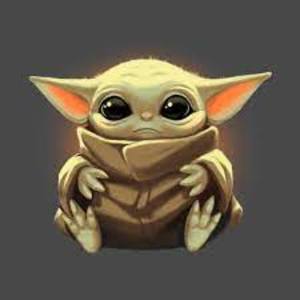 Here's a new chapter I hope y'all like.
Also thanks to my great editor.

Always gotta go all out on your bday! 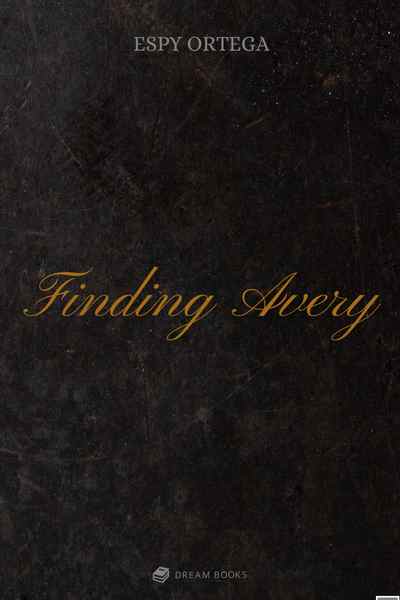 Best friends, Missy and Jay work as lifeguards with rich and famous Avery Jackson. The girls can't stand, and want nothing to do with Avery, but when she goes missing the girls do everything they can to find her and bring her home.
Subscribe 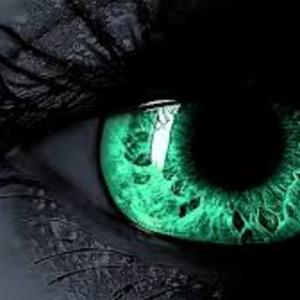