As Long As I'm Alive 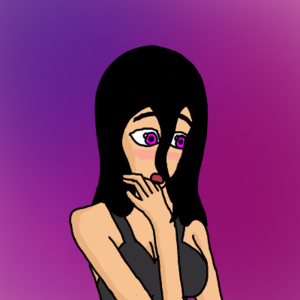 Lilith Amber lies in her bed, hot, unable to breathe, and her senses rapidly deteriorating. She's only 8, but she can’t help but understand she's dying. The doctors and her family desperately try to keep her alive. Lilith is unable to speak, but begs for her life anyway. No matter what, she doesn’t want to die. 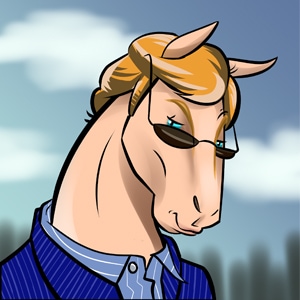 I cant wait to see what happens to Lilith! 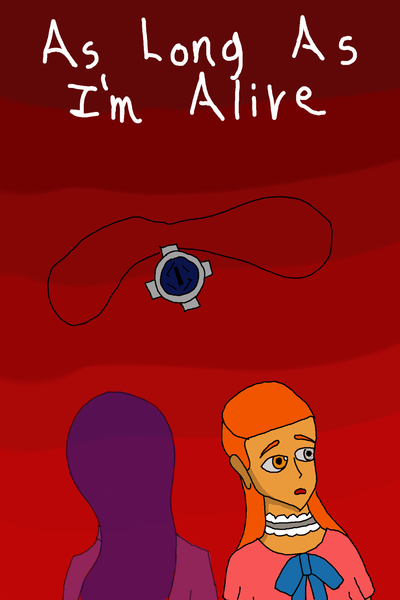 As Long As I'm Alive

Young Lilith of the Amber noble family is nearly assassinated. As the 8 year old girl teeters on the verge of life and death, she begins to remember snippets of a previous life in a completely different world where she also died young. The desperation to survive causes her to gain a "Gift," magical objects that don't obey the rules of the world.

With this item, she survives her assassination, but also accidentally sees into the future, and her own death several years into the future. She has many questions, but her goal remains the same: Avoid her death at all costs. She has to use her visions of the future and her memories from another life to do this.
Subscribe 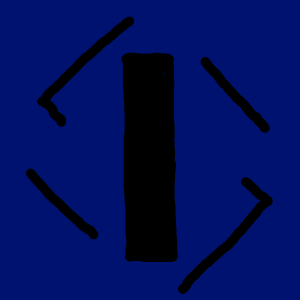