"I'll be sitting right here." Before I could argue, I sat in the rear with my father. Damn you, Allen. Internally, I cursed him.

"Did you decide?" My father spoke up after a while. Fuck! This was something I expected to happen. "... What are you going to do with your life?" With a blank expression on my face, I stared at the bouquet of white lilies I was holding. "Your brothers are all-"

"Shut the hell up!" Because of the air conditioning in the car, my voice was frigid. "Do you believe you have the right... right to decide?"

"Finn...!" My brother raised his voice, but my father quickly cut him off.

"What right do you have... What right...? Hell... these stupid tears won't stop welling up. " I didn't want to appear weak in front of him, but I had to lose my cool. This is fucking embarrassing. I could see my screwed expression through the window glass beside me.

"Well, you're my son, and where do you suppose the food on your table comes from?" I knew I couldn't refute that since it was true. This defines my father to a point. When I try to speak to him, I always get caught in between words. As a result, I remained silent throughout our journey. It was all for the best. I just want to get out of this hellhole as soon as possible. In the meantime, we arrived at the cemetery. Even with the air conditioner turned on, sweat beads formed around my neck as if to show how anxious I was.

'Leena Maverick (1959-1996).' I felt guilty when I saw those words inscribed on the gravestone. I bear responsibility for my mother's death. I feel guilty because the day she died was also the day I was born. Guilty because she died so that her inept son could see the light of day. Was it really worth it? Was I? These questions... I couldn't ask anyone, nor could I erase them either. This is the source of my guilt, which I accepted, although it is untrue.

"Are you coming?" My brother inquired, but I simply shook my head. I just wanted to stay here for a little while, and I didn't want to sit next to my father again. It doesn't matter why; I simply want to be left alone.

"I have something to tell you, Finn. So get back before dinner. " After notifying me, he and my father left. My father gave me a blank glare through the car window, but I just turned my head, ignoring it.

I sat under a tree, the fierce wind untying my set hair. My black outfit expressed my sadness, as did the weather, which appeared to be on the verge of weeping. My already gloomy mood was accentuated by the dark clouds.

"Ahh... I wish I never had to leave my room. This real world is not a game, to begin with. There is grief, guilt, hunger, anxiety, and a slew of other unpleasant emotions. These negative emotions have a significant impact on people, altering their life paths significantly. If there was a reset button in this game called life, and I had the power to reconstruct this reality with my own two hands, I would have made it a lot more... interesting. "

The joy of playing and the satisfaction of being rewarded for your efforts. This is the true value of a game.

"You are right indeed, young man." A woman walked close behind me as I was thinking aloud, forcing me to turn my head.

"What are you talking about?"

"I'll tell you if you let me sit next to you." She was a stunning young lady in her late twenties.

"I do not own this land. When I feel uncomfortable, I'll be the first to leave. " Who could say no when her smile was so comforting?

"That's a lovely way of saying "Yes," young man." Her smile never left her face as she sat beside me, adjusting her long black robe, which was netted here and there.

"You know, we're not that old apart. So please stop addressing me as "young man," as if you're my long-lost granny. I uttered this while staring at a passing cloud.

"That's correct, but you're young here, kid." She pressed her index finger across her brow.

"I'm leaving if you're here to talk shit. You can chit-chat with the wind all by yourself. " I was becoming annoyed, so I stood up to leave, but I was stopped by a bouncing sensation behind my back.

"What's the rush? Do you have something important to do? " The scent of jasmine tickled my nose as a soothing voice echoed in my ears.

"Do you go around hugging strangers?" I said, while narrowing my eyes. 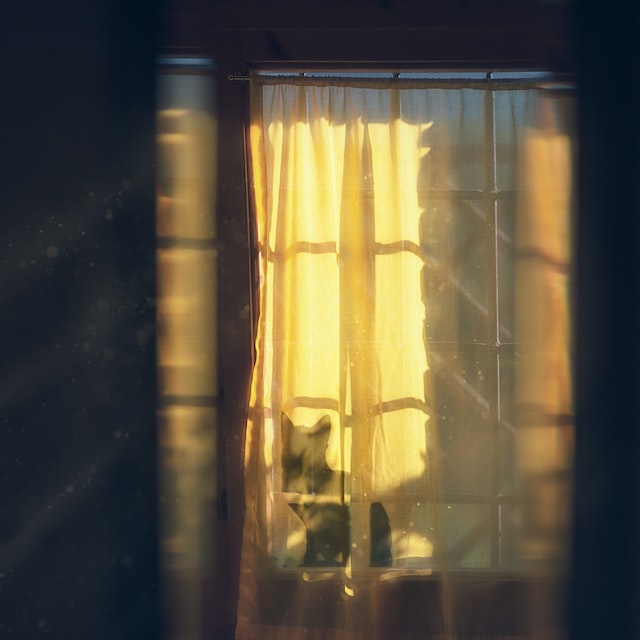 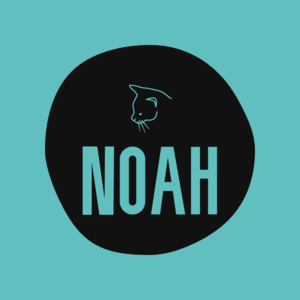 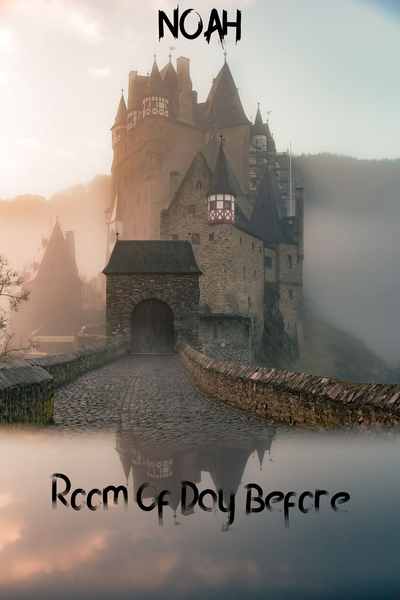 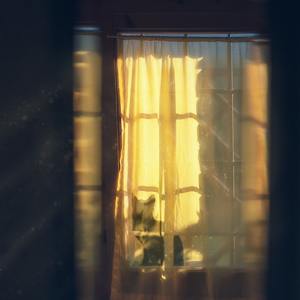