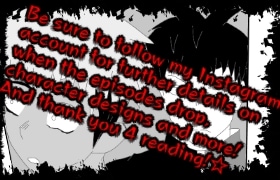 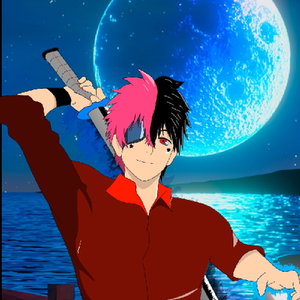 Sanji twisted his fatal defeat and came victorious against Tedashii, but the power now left him dumbstruck into pity. But Haruki soon revealed the unforgettable truth to Lady, and now he has to bare the consequences of his act. 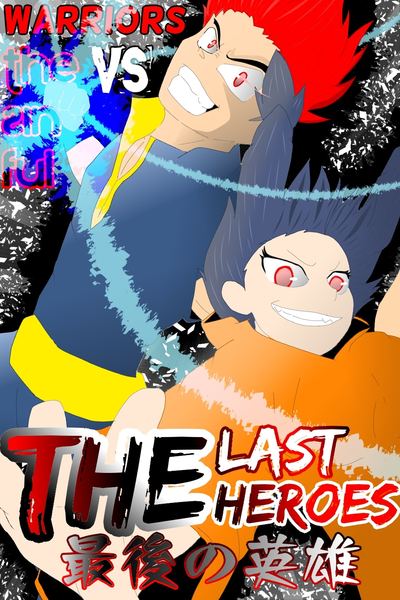 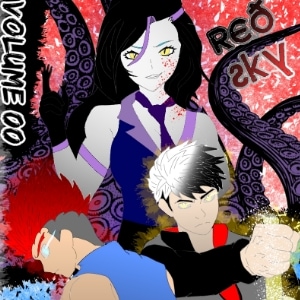