My Civil Servant Life Reborn in the Strange World 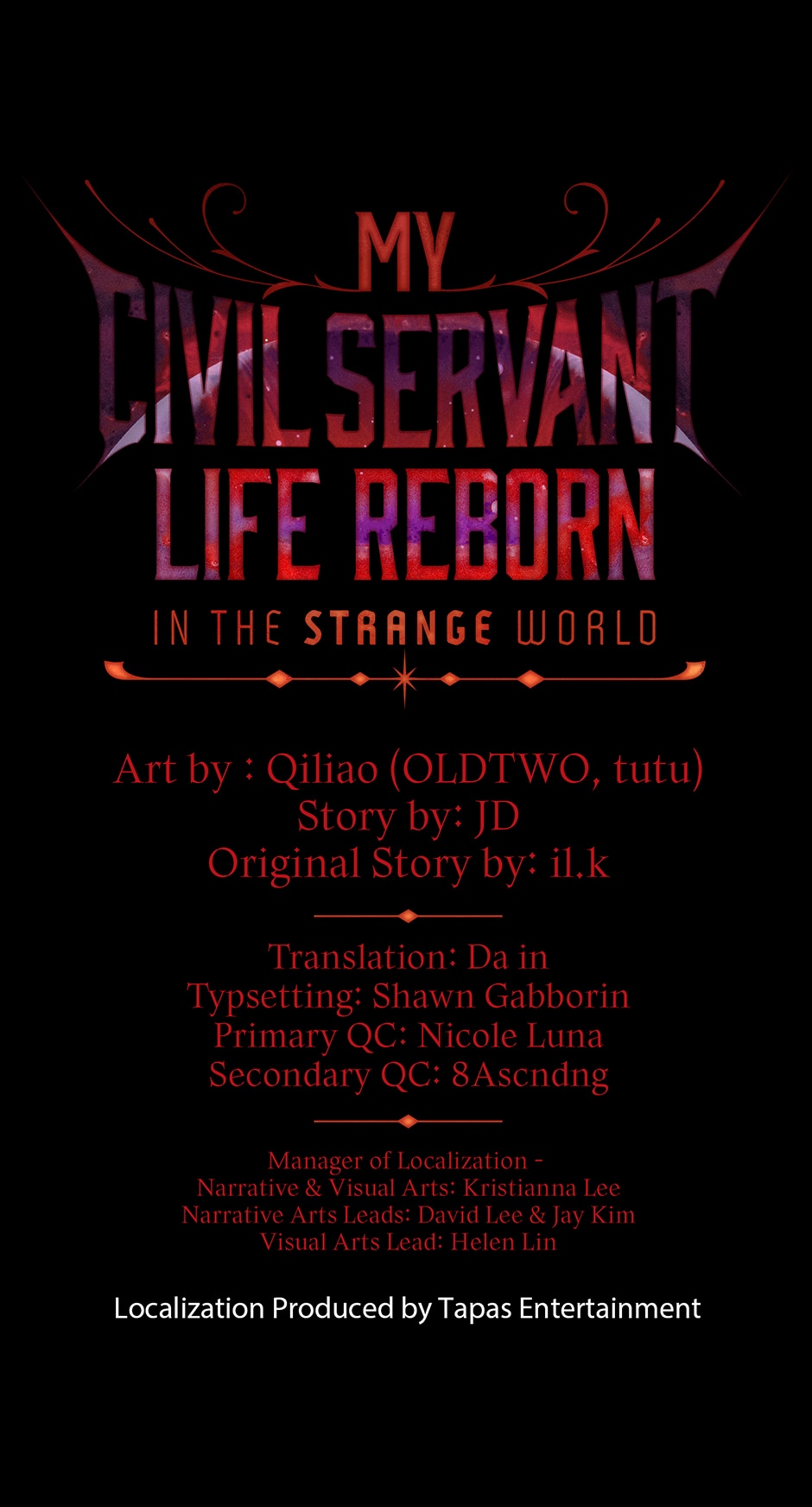 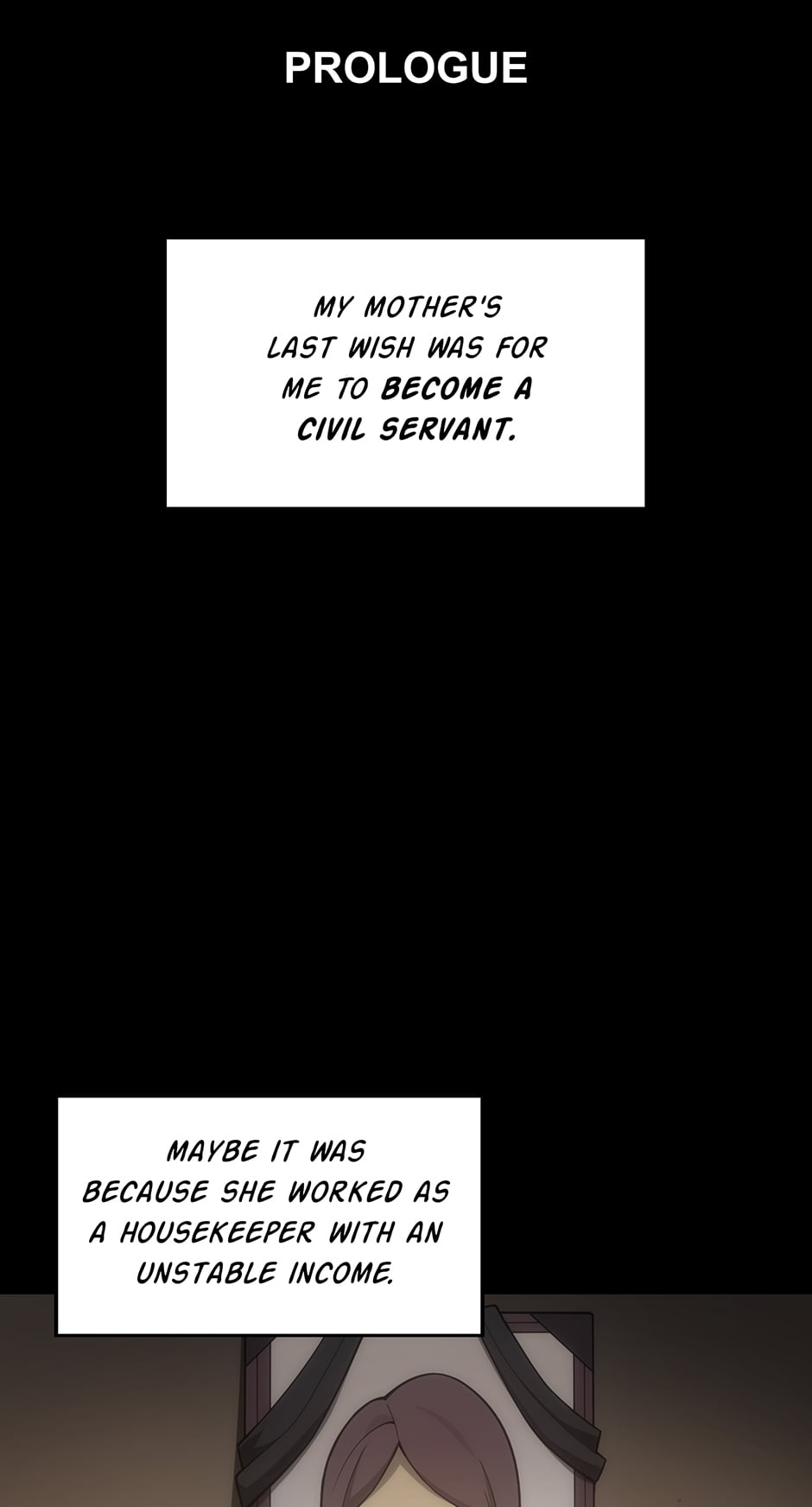 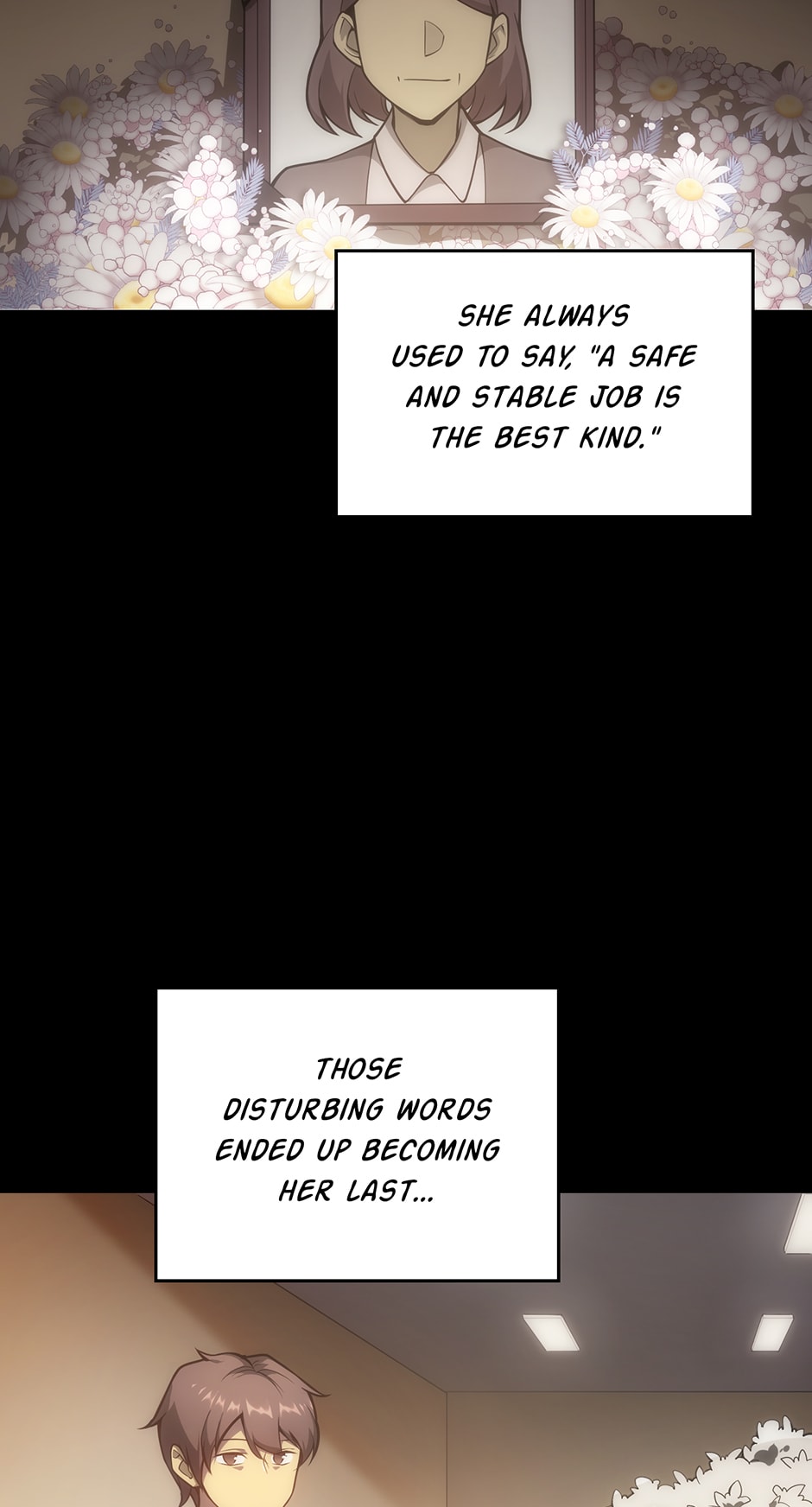 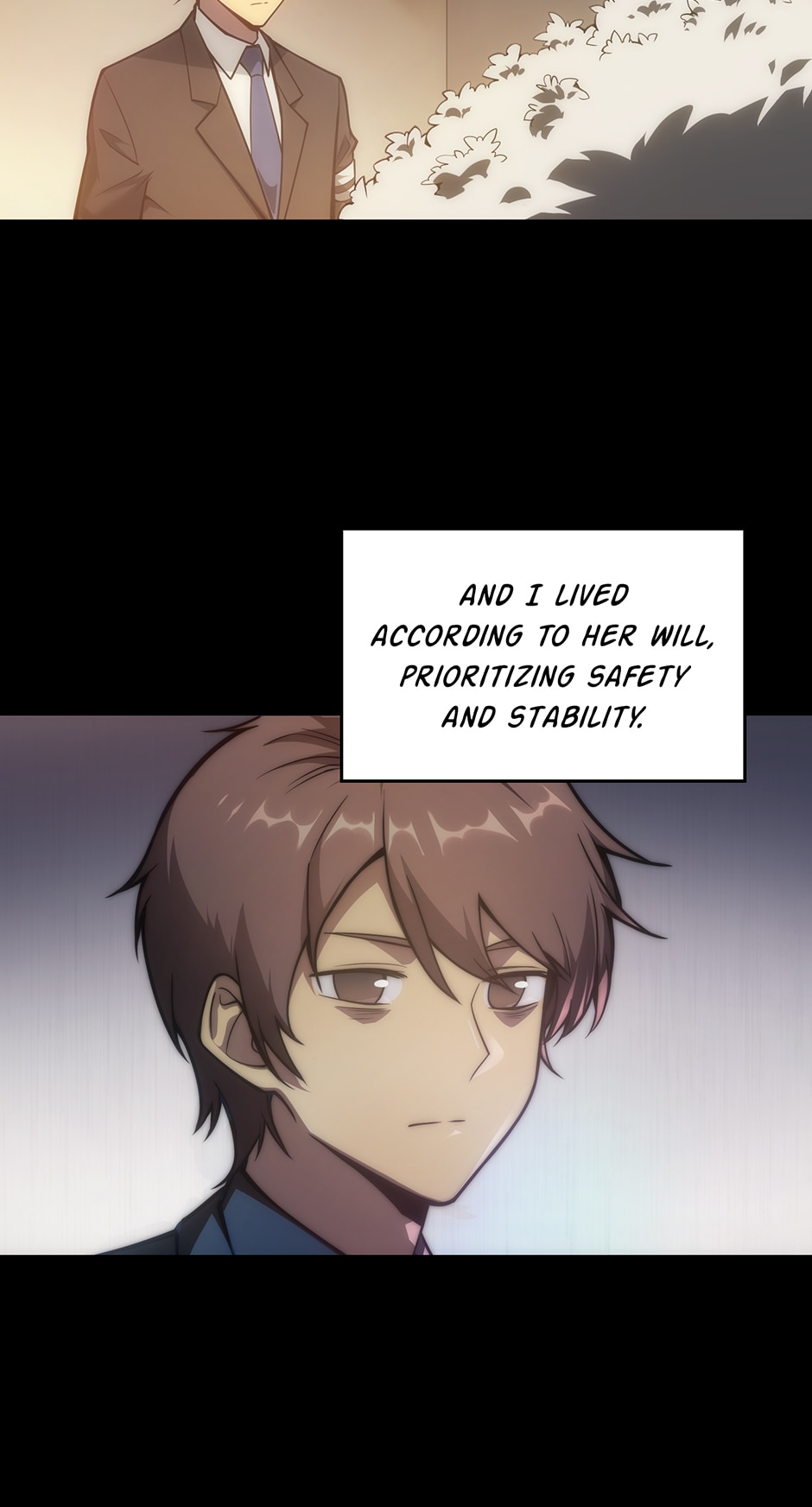 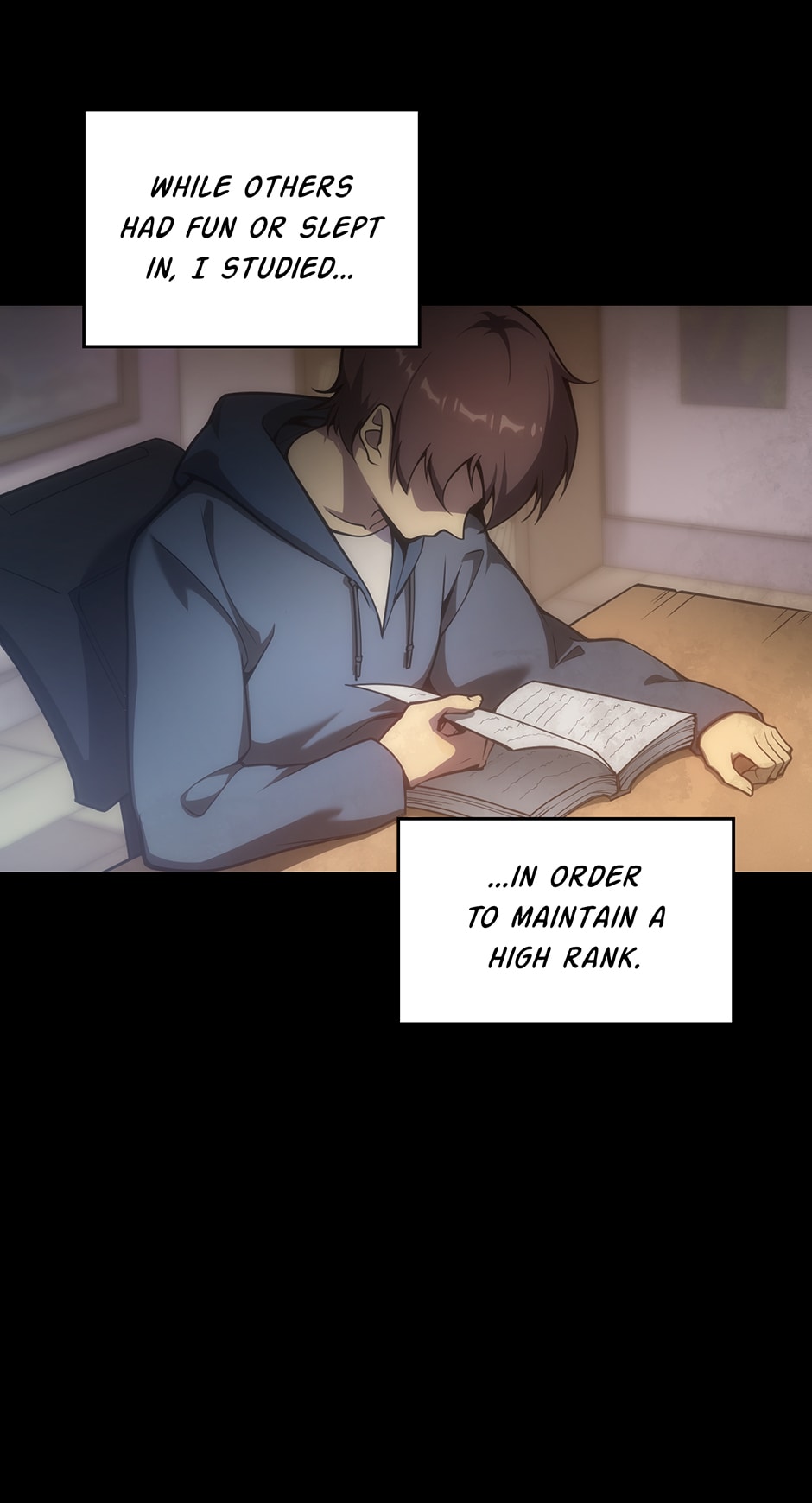 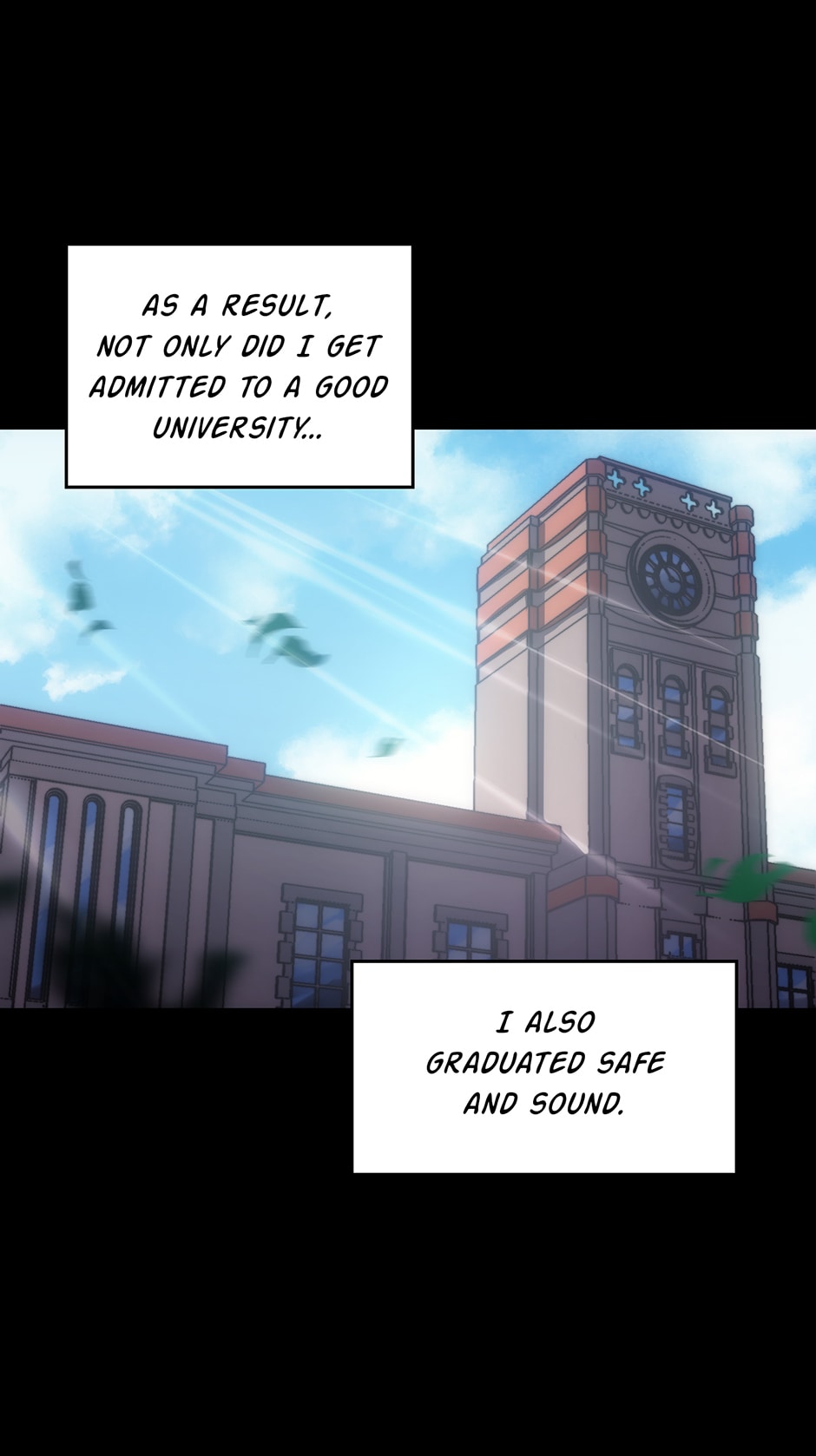 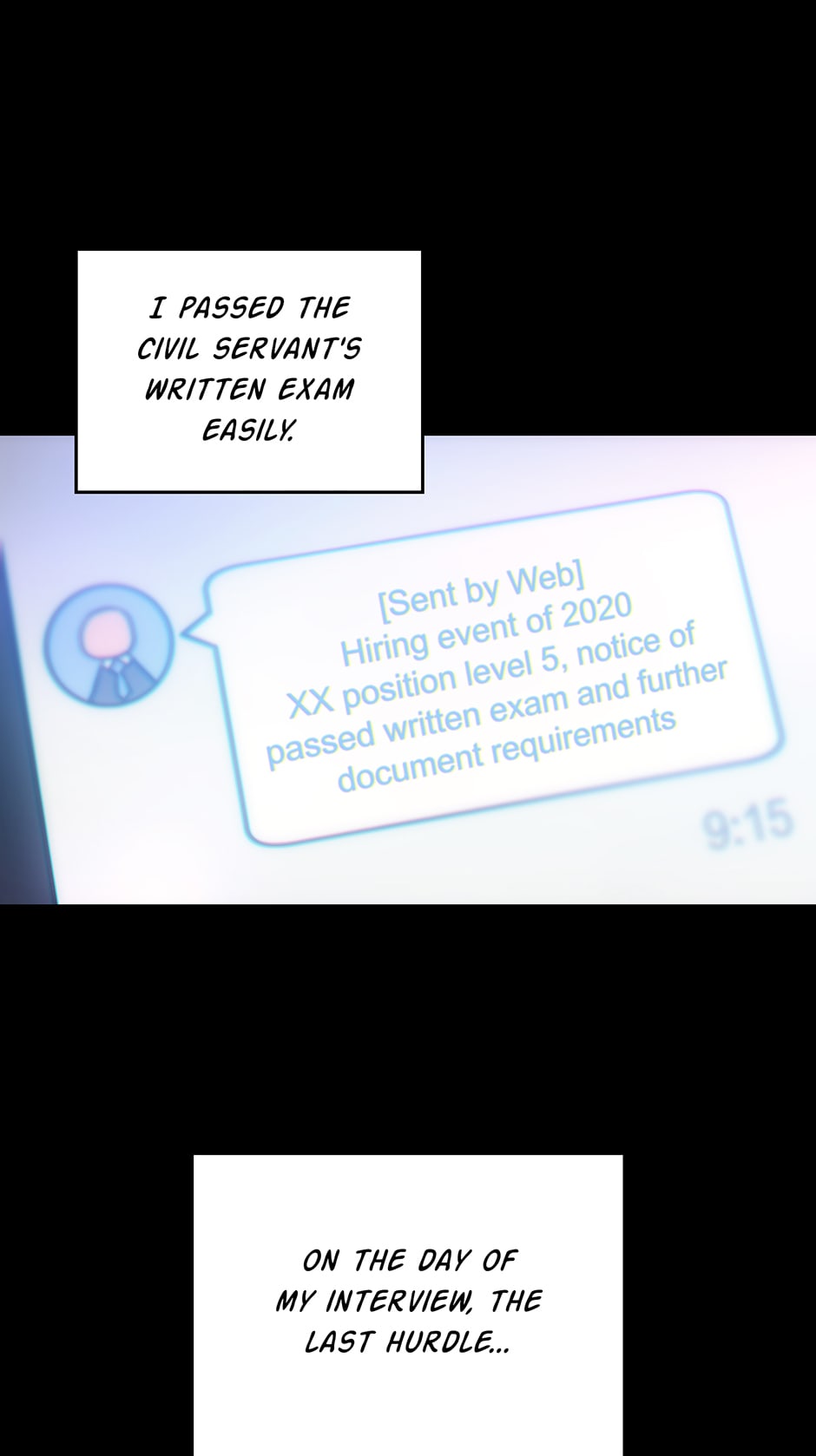 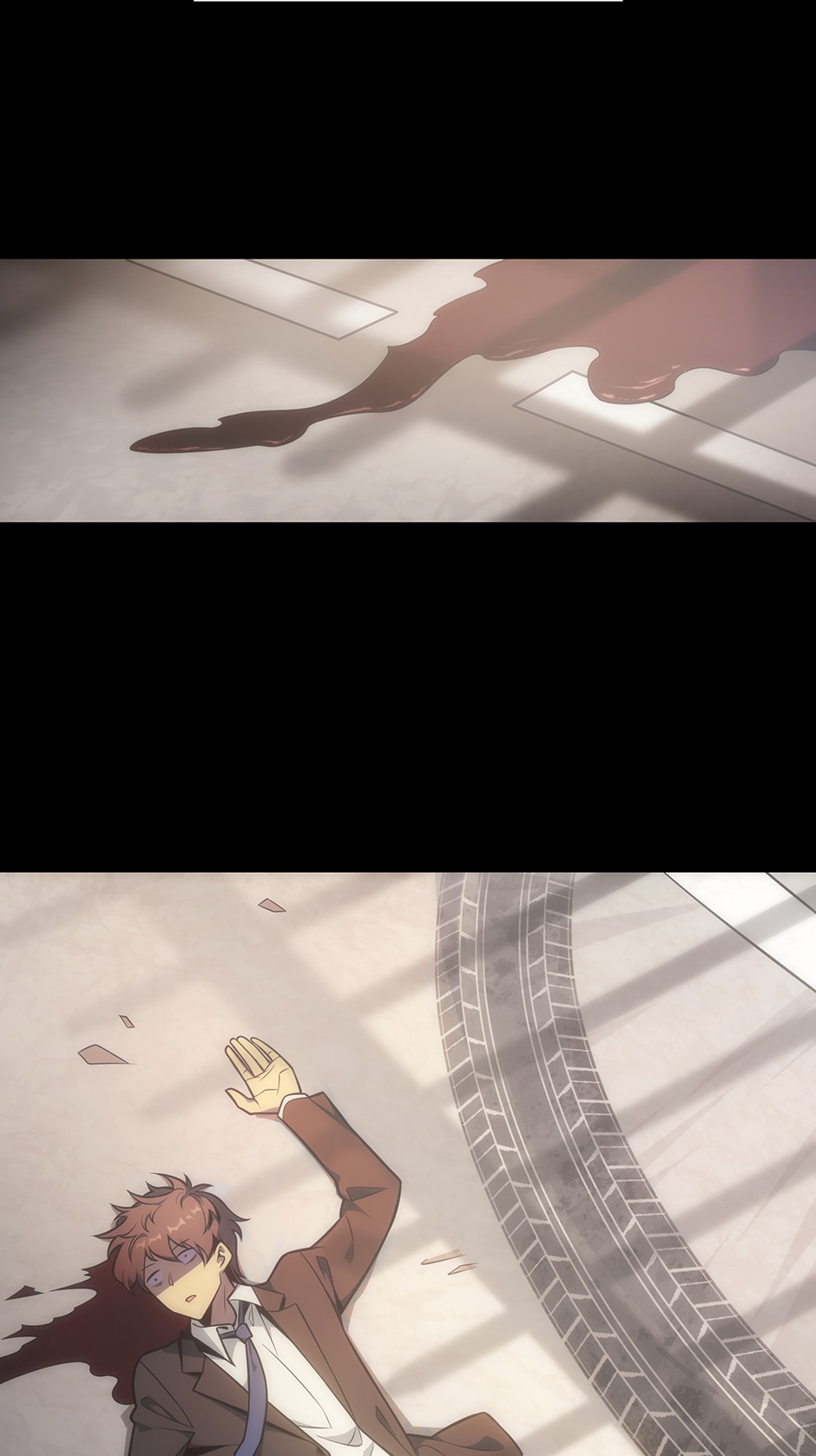 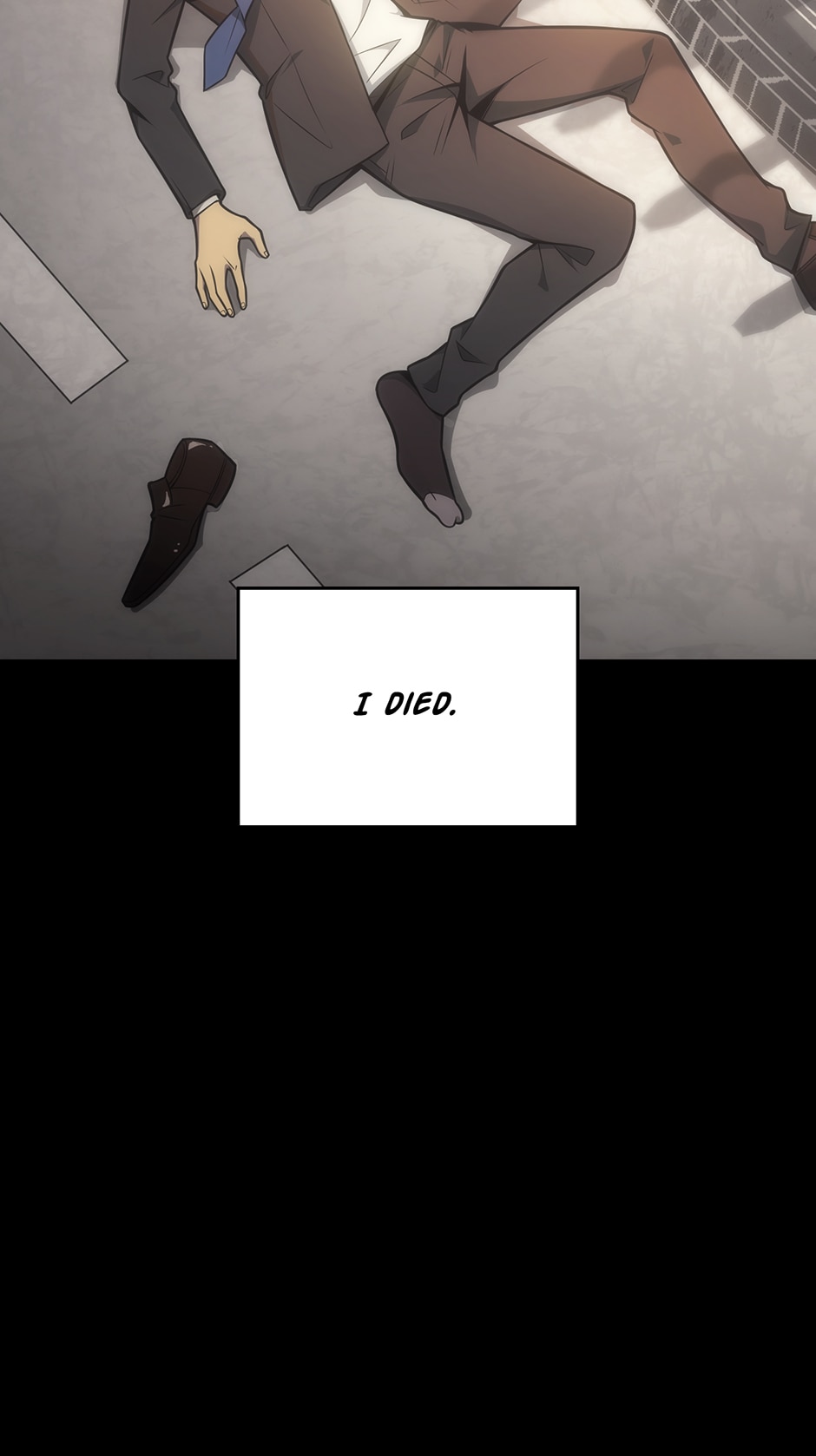 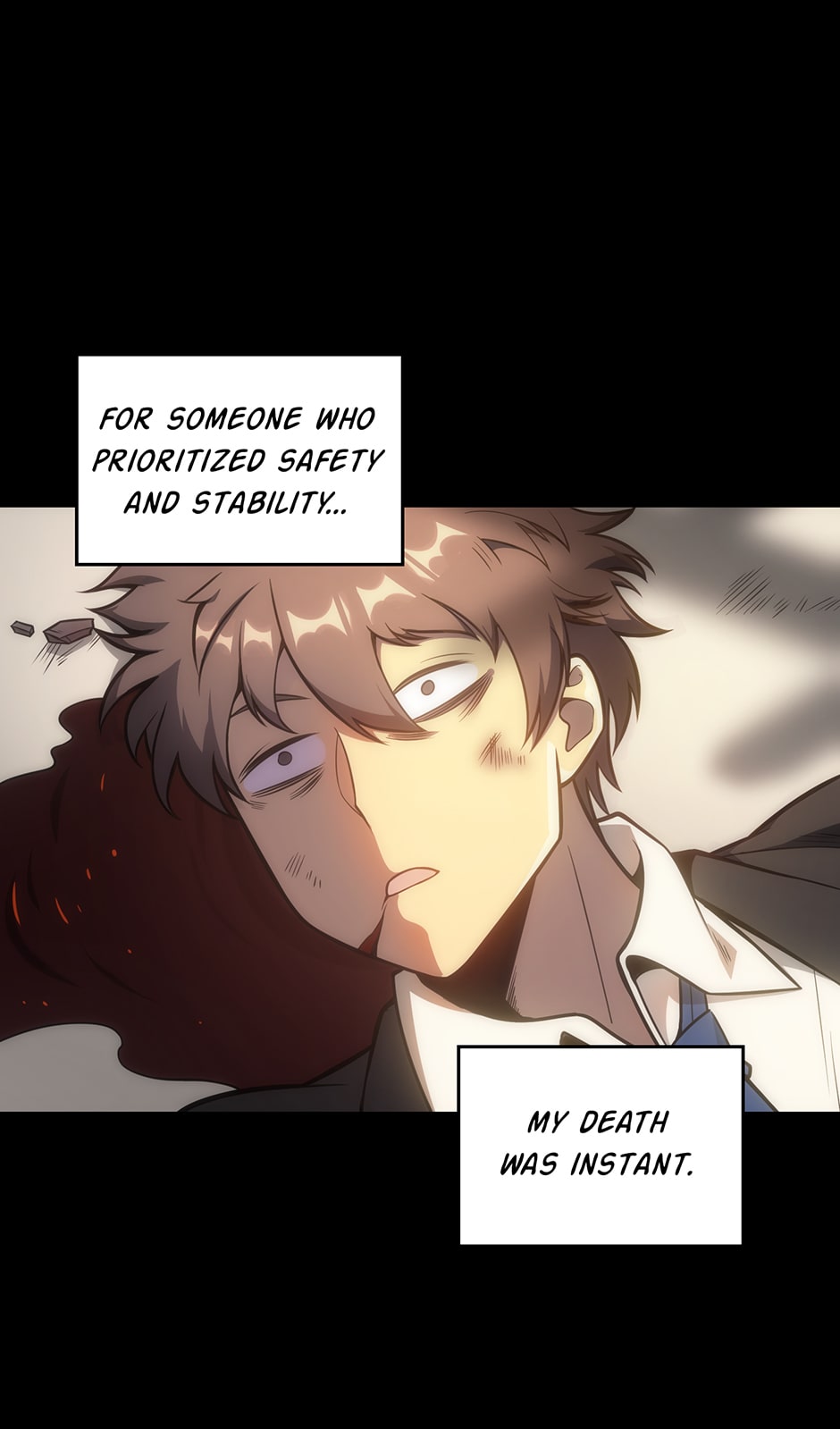 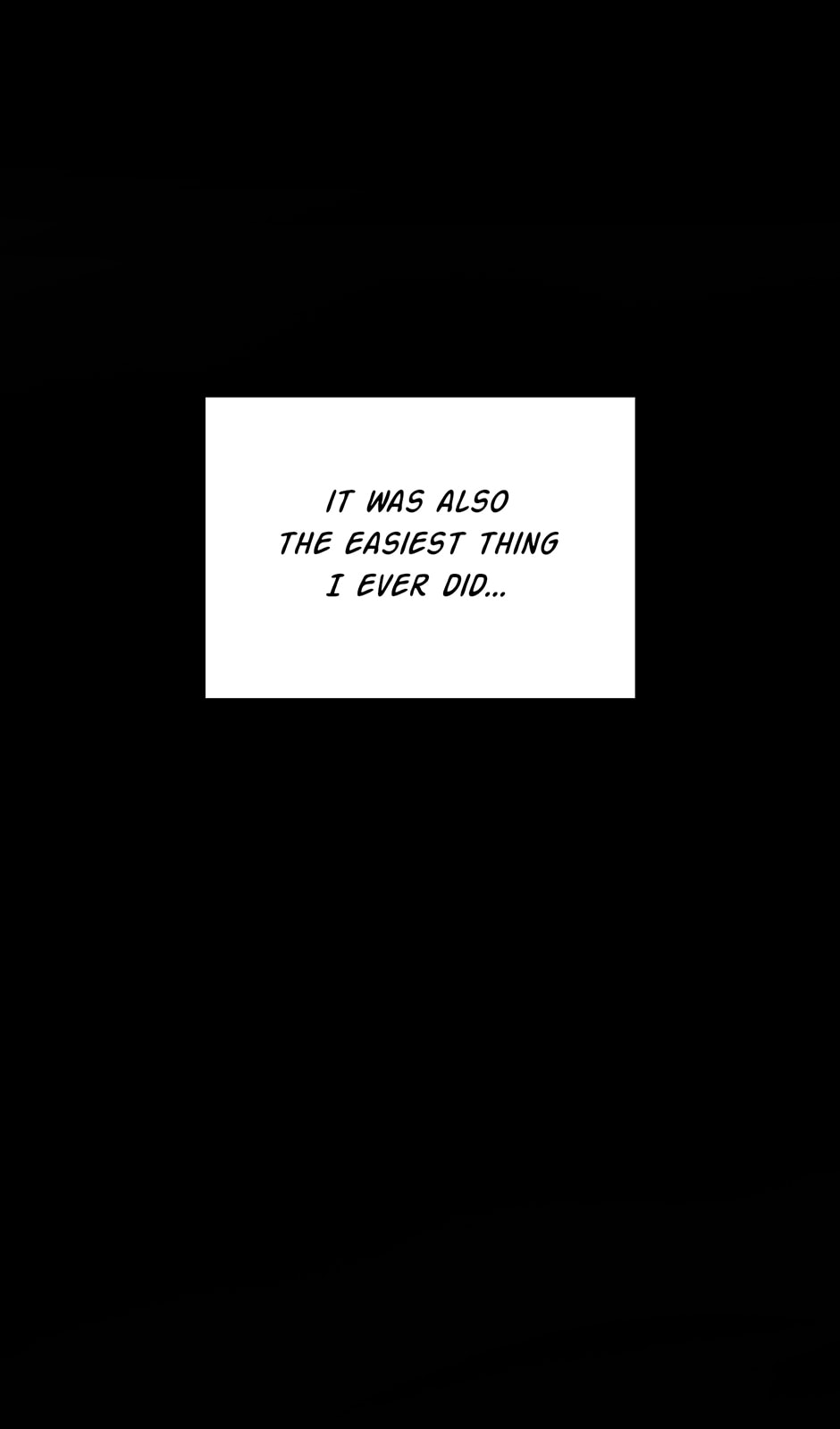 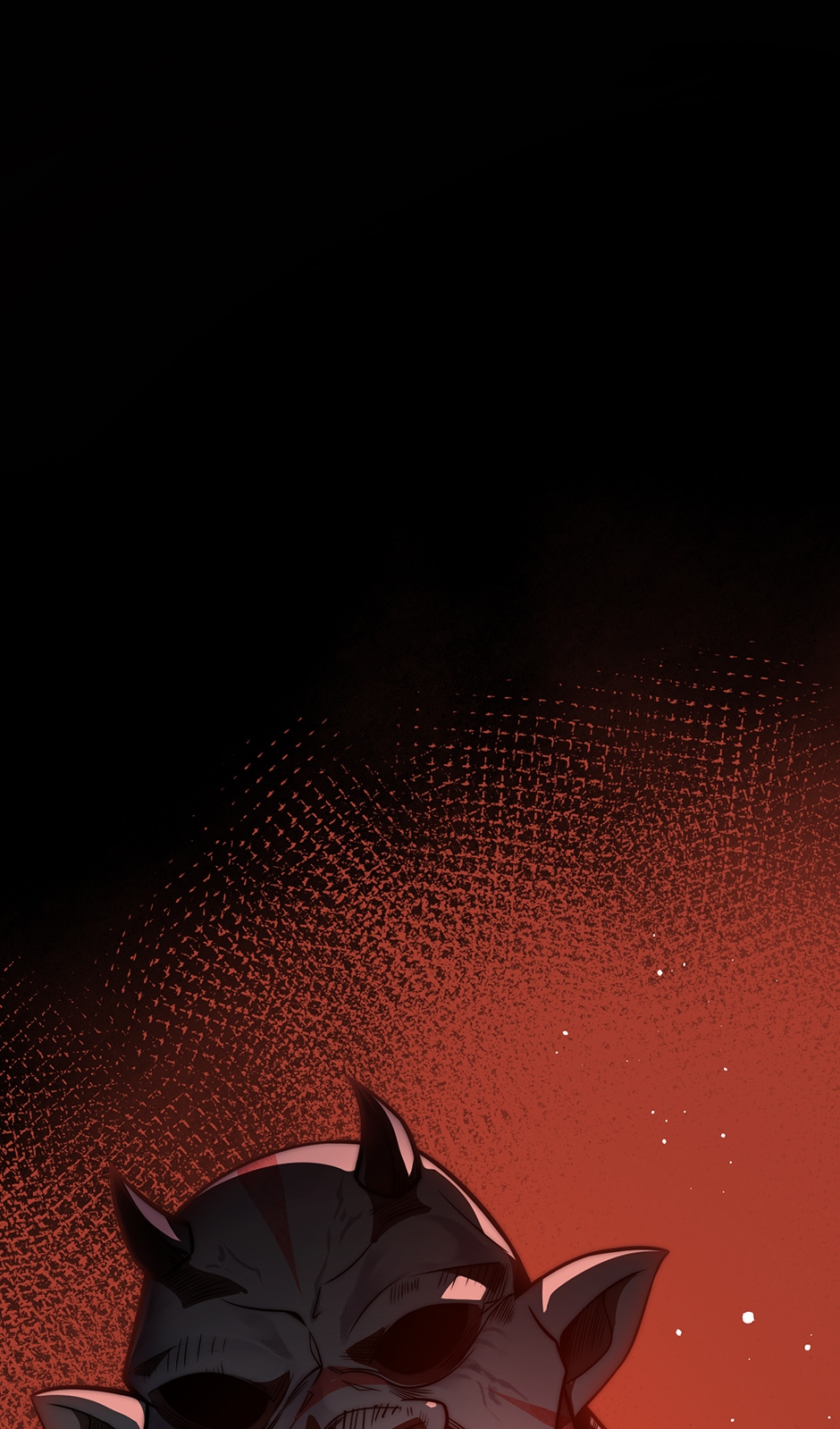 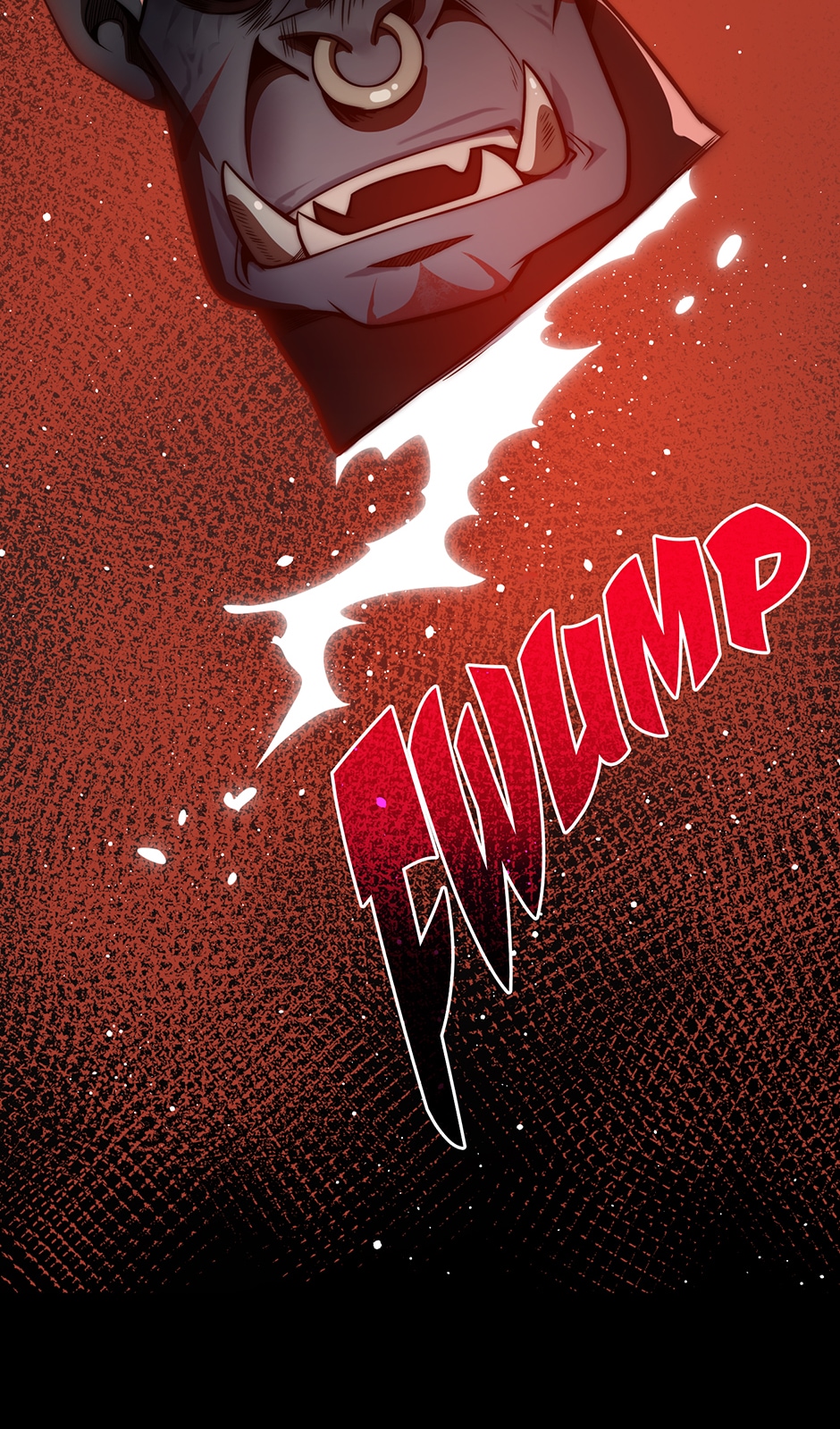 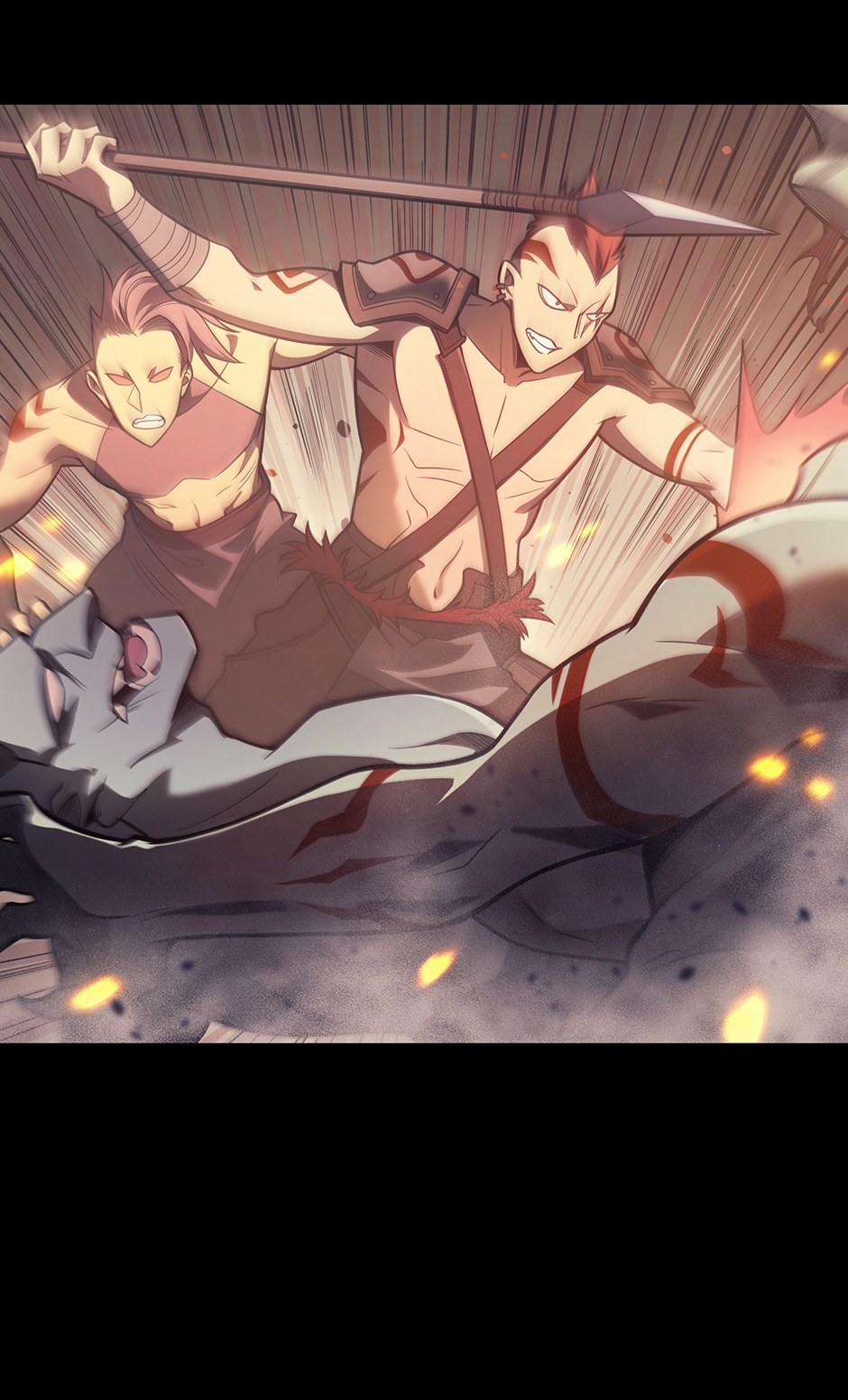 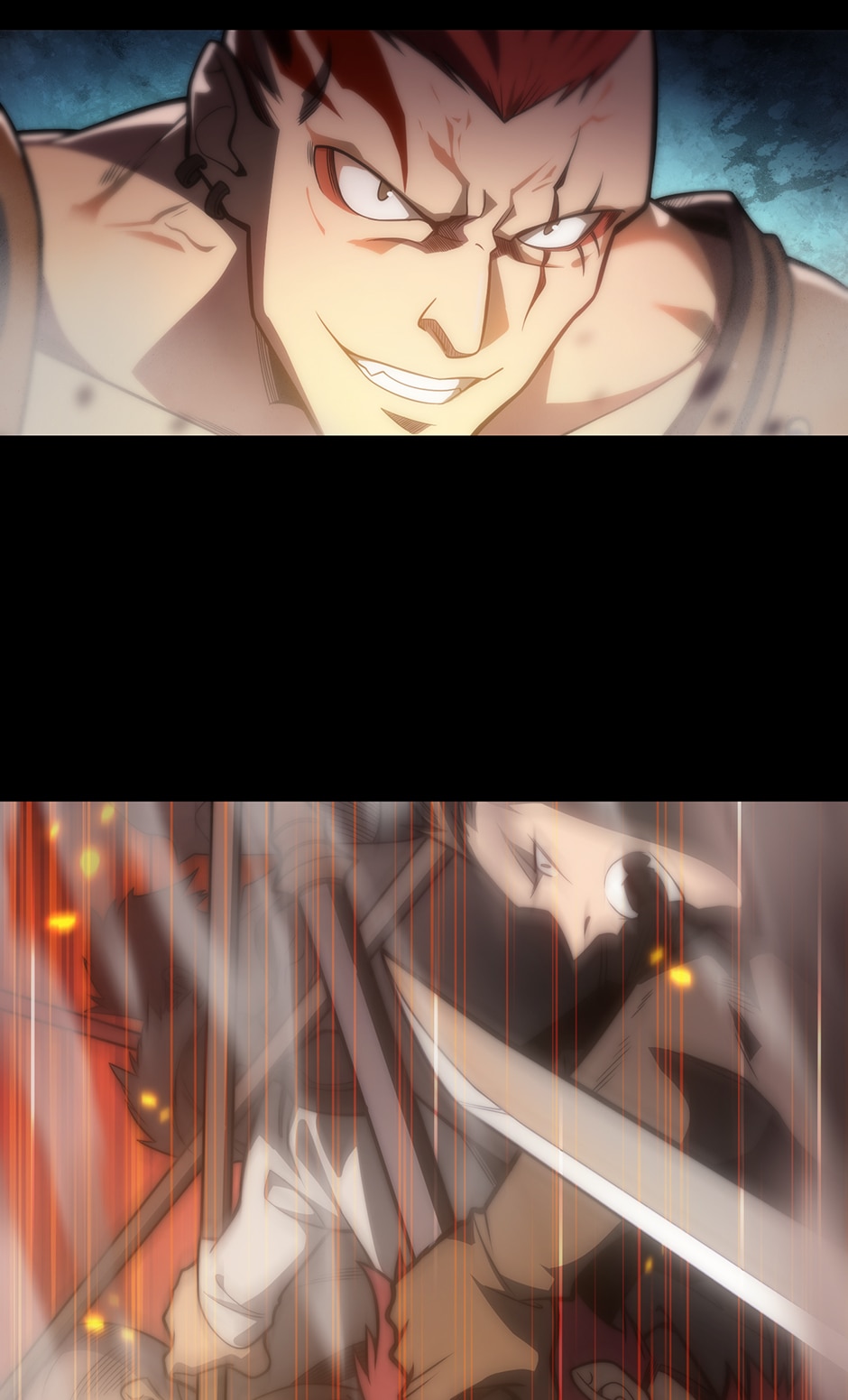 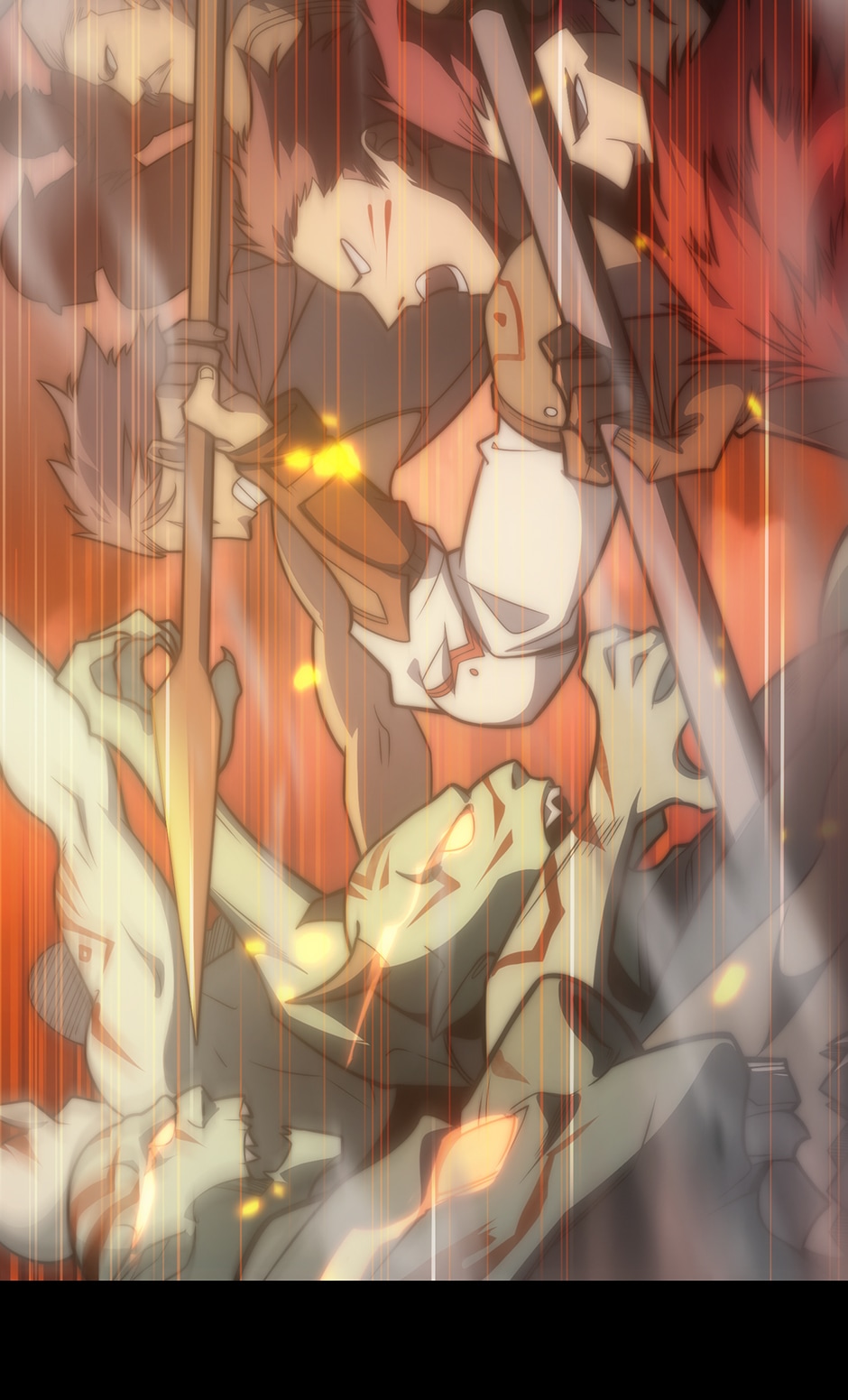 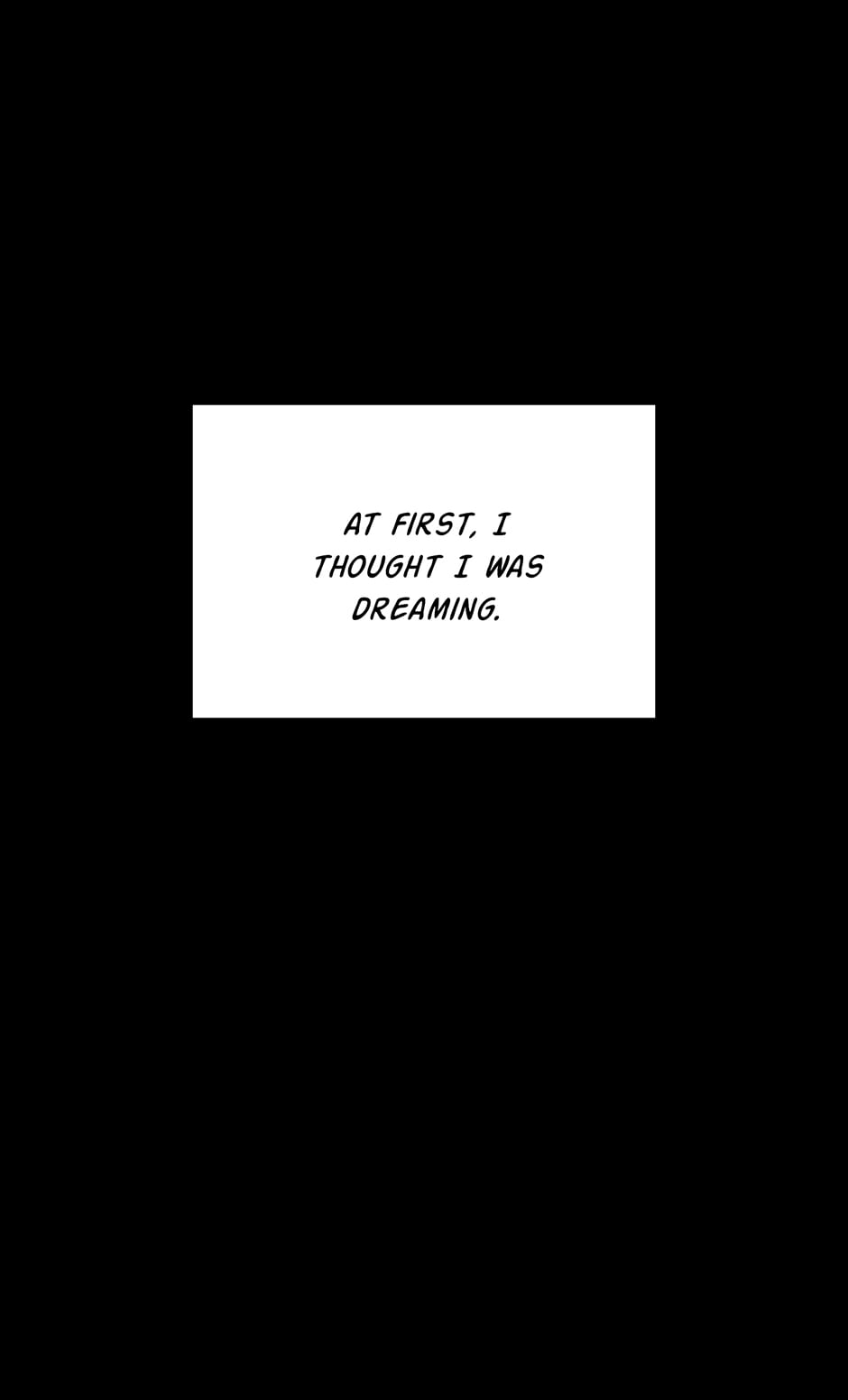 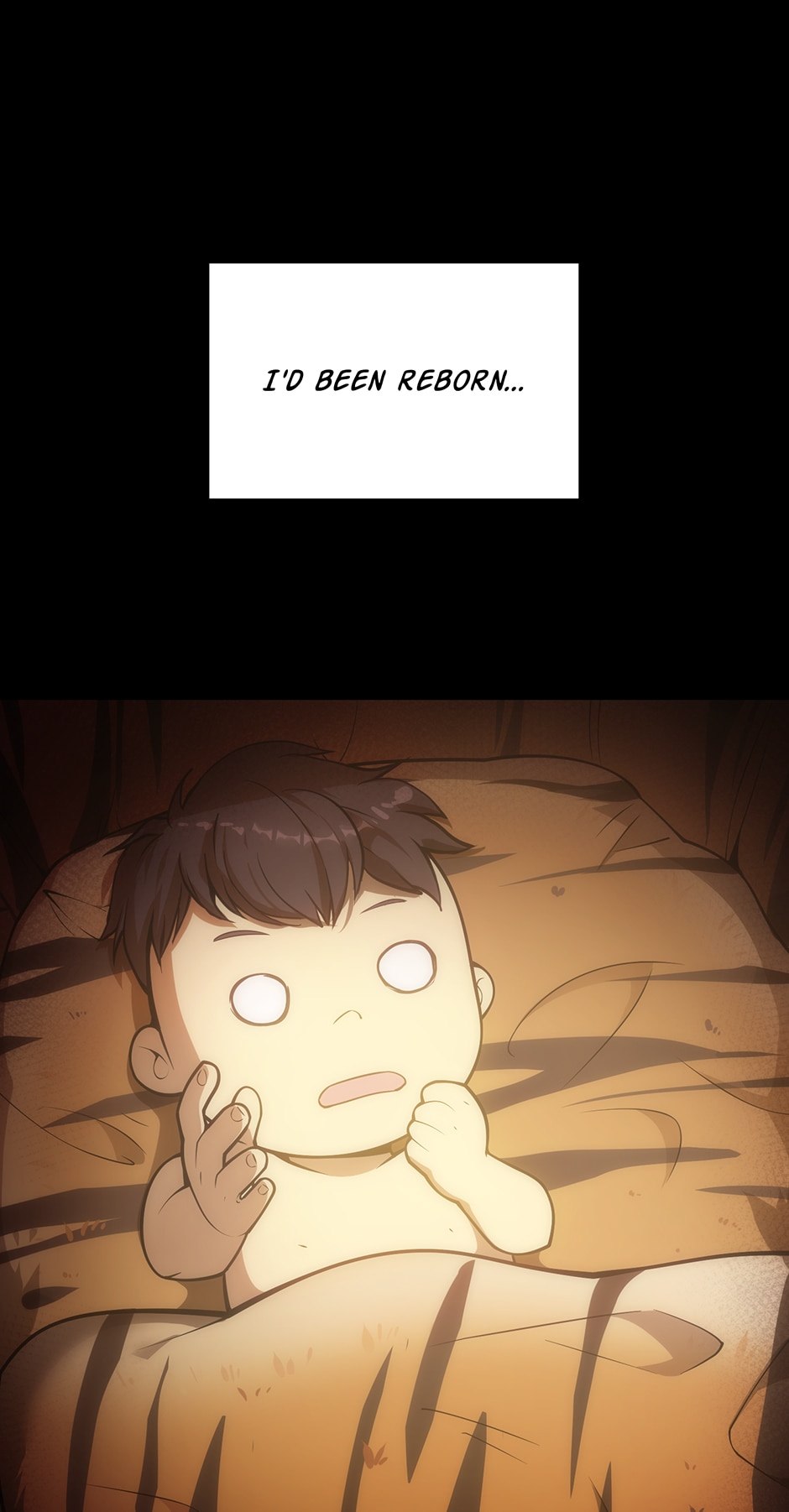 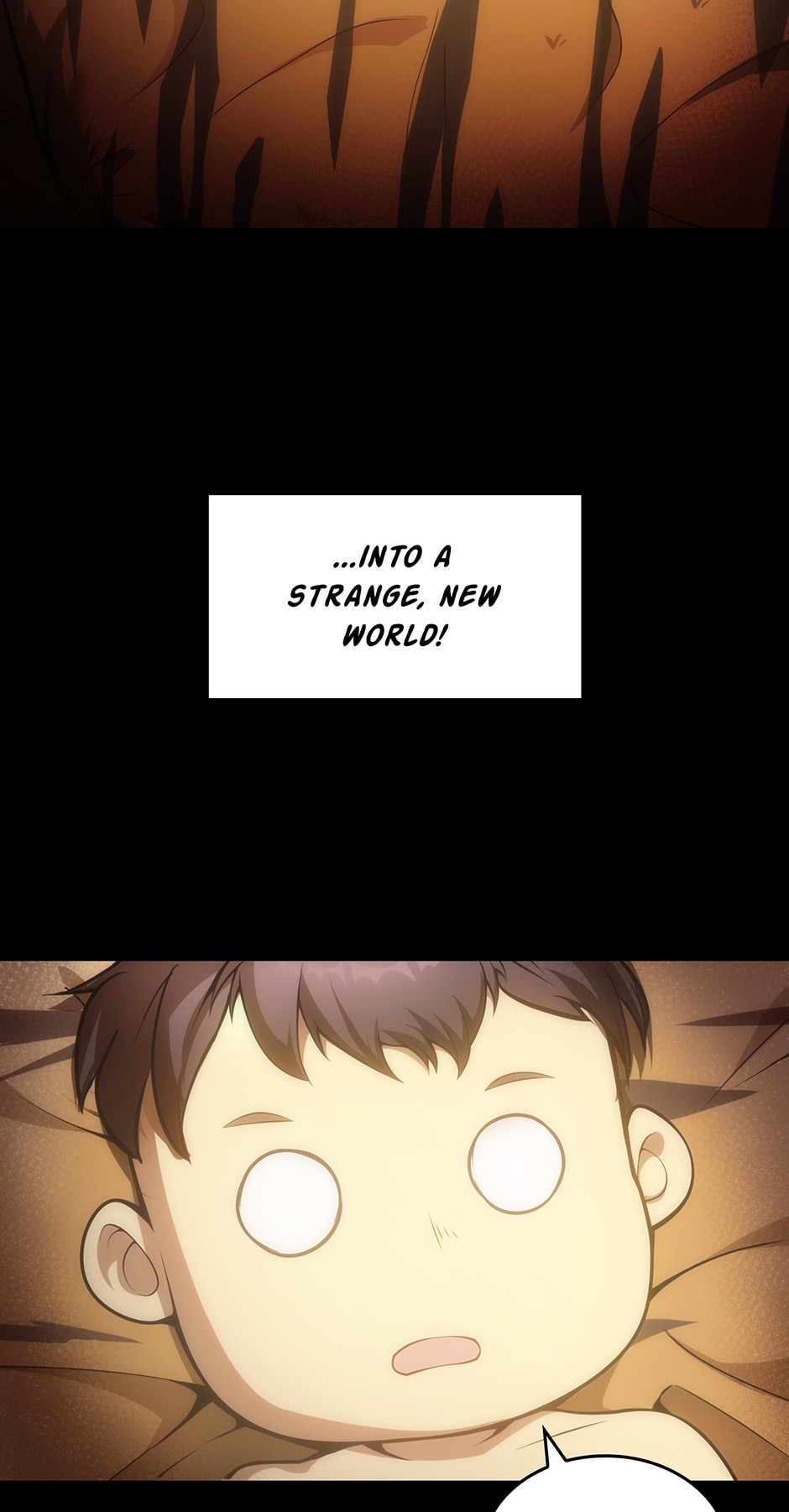 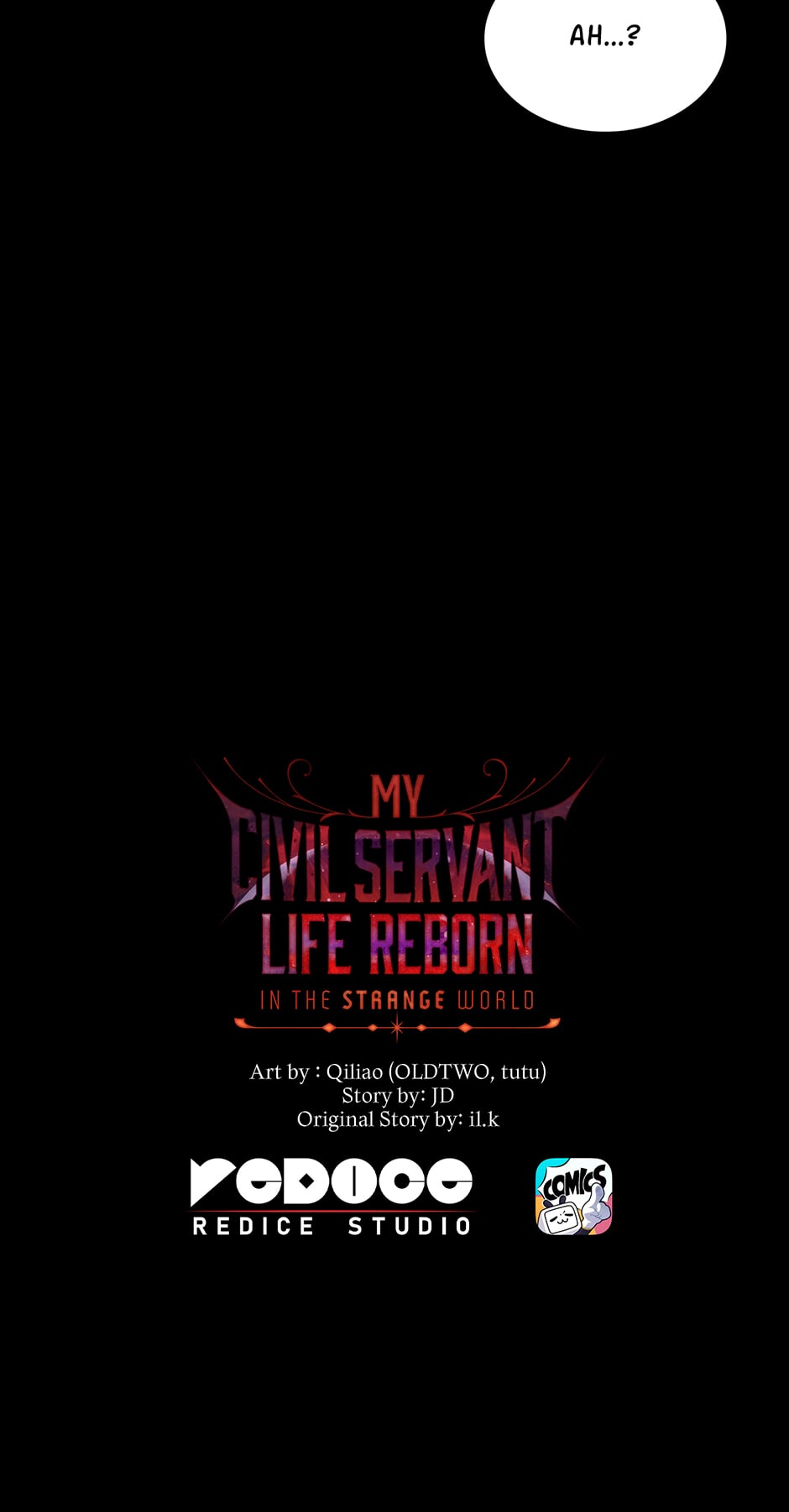 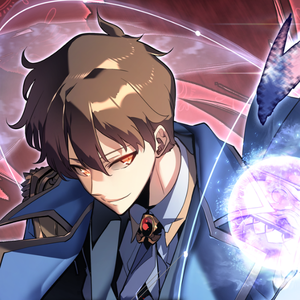 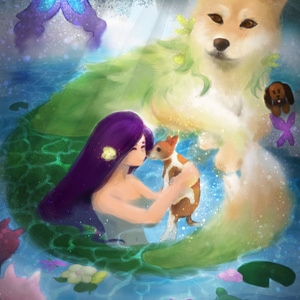 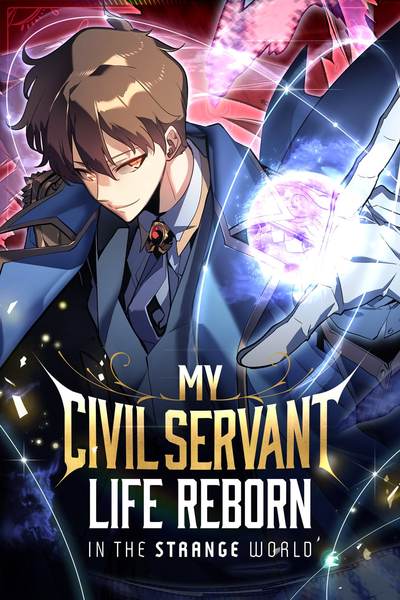 My Civil Servant Life Reborn in the Strange World

Den made a promise to his mother on her deathbed that he would find a respectable job. And he almost kept that promise… until truck-kun sent him to a new world. Den is reborn as one of the most powerful magic users and is next in line to be chief of the fearsome Crow Tribe. But Den intends to keep his promise and runs off to the capital to become a civil servant. With a cast of colorful roommates, a family hunting him down, and a shadowy plot to overthrow the empire, can Den actually achieve his simple life goal?
Subscribe 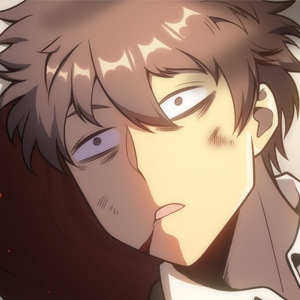