After a while his manager retired and he started to live like an ordinary human being.

Gary got out of his car as soon as he arrived. As he was walking to the entrance of the house where his father was he met with a girl he liked to meet her he thought that she looks interesting. Gary greeted the girl and the girl hugged him. Gary looked at her beautiful body and he kissed her forehead. He wanted to take her somewhere he didn't know but there was another person that wanted to kiss her. Gary was annoyed as he saw that someone else had gotten to hug the beautiful girl before him. He grabbed both girls arms from behind and kissed them all across their necks and all their faces. Both girls screamed, he was very evil. He released them from his grip and told them to run as soon as possible. They ran away quickly and he followed them with his eyes to see where they are headed to. He wanted to punish them so that maybe they will learn how to obey him. Gary was following them and the girl turned around and she saw Gary she gasped and ran faster than ever and she pushed Gary. Gary fell on his knees and groaned loudly.

"Oh! I am sorry, please forgive me for pushing you." She said and she was still running, she looked back to see her lover running after her.

"What are you doing? Stop!" Her lover shouted and ran after her with his eyes fixed on his love, he was trying his best to catch her so that his girlfriend won't be upset and run away.

"You must forgive me. Please stop and stop, I need your forgiveness." The girl begged as tears came into her eyes because of anger.

"Forgive you? But I haven't forgiven you yet. You deserve more." Gary was mad at his girlfriend.

He started running again but he didn't find the girl anymore he stopped after turning around. He thought if he hadn't chased her when he did, that he wouldn't have lost her and he could chase her even harder. After a few minutes he started thinking where was she he wondered, what if she wasn't there anymore. He walked to a corner and he didn't find the girl but the girl ran away from him. He didn't know what to think he thought of going home to see if he could find her and bring her to apologize. Gary went to his front door and knocked on the door loudly and waited for someone to answer his knock so he could get the door. The door opened and there stood his father looking angry and he was furious but his face turned pale when he saw him, "Son, I can explain." His father uttered.

"You better explain. It's all clear now. What kind of relationship did you two have? Where is she? I want to see her." Gary said to his dad.

"Son, I was young and I did what I felt is right I am sorry I didn't have my wife, or a child, or even anyone for that matter."

"Yeah well that is true, your wife doesn't love you or your daughter." He said.

"Son please. Let's talk about this later I just have to tell you that we don't have much money, please let me make up for what I have done. If not I would have to leave here." His father pleaded.

"How can I forgive you? You left us. You abandoned our family. Our only daughter is gone. She is not here anywhere. She is dead and nobody cares about us. We don't want any money from you. I mean not one penny. I don't want anything from you. Just leave us alone." He snapped. 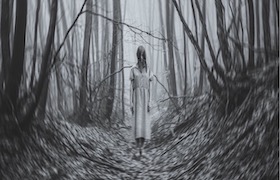 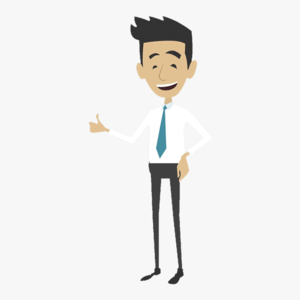 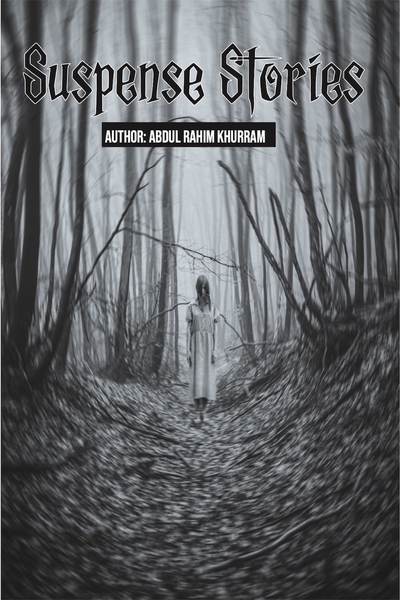 Mark took a few steps back and gazed around at the buildings and stores on the street. He could tell it was late at night by the absence of traffic, the fact that the bulk of shops had their window guards pulled down and secured, and the rows of parked automobiles along the streets.

He said to himself, "Aha, now I know where I am." He recognised the familiar sign of a neighbourhood bar that he frequented as he looked at the neon signs that illuminated the walkway along with the street lights. He smiled as he remembered the sign. On his way home from the metro station, he passed by a convenience store a few of streets away from his apartment building. He wasn't a regular by any means, but he did take a break every now and then after a particularly arduous day on the job. He wasn't the only one. A wide variety of draught beers were available, and the cups were frosted, which enhanced the flavour of each drink.

This particular July evening, the pub's door was pushed open in an attempt to force some ventilation through the stagnant air around the booths and tables, but it failed miserably. Finding an empty seat at the end of the bar was important to him, as he didn't want any company or distractions while he was trying to figure out precisely why he had been out and about so late. That wasn't something he did on a regular basis; he generally went to bed after watching the nightly news.

When he came inside the bar, the bartender didn't even bother to glance at him, so he lifted his arm in an attempt to get his attention.
Subscribe 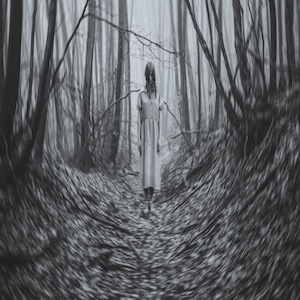