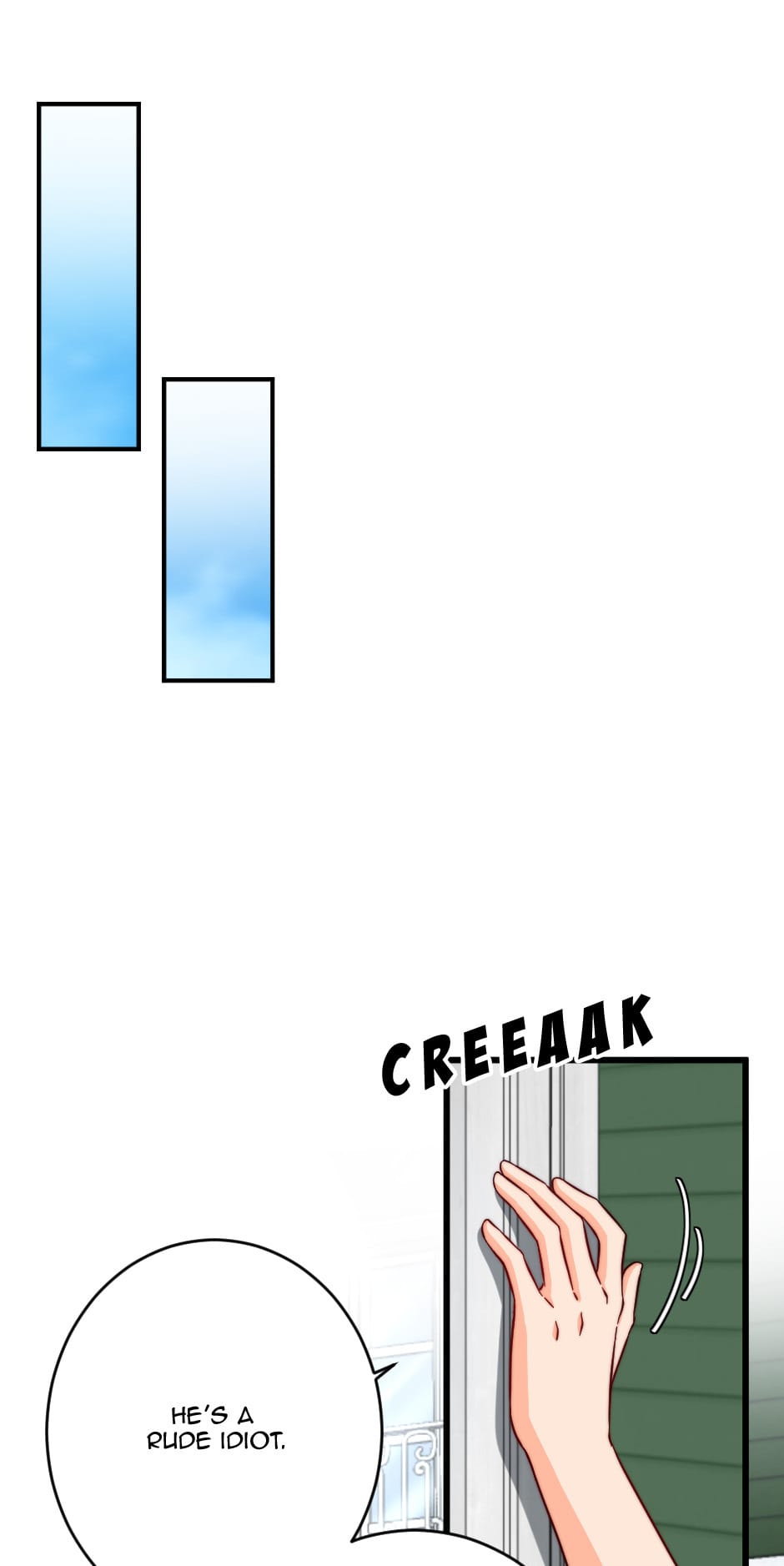 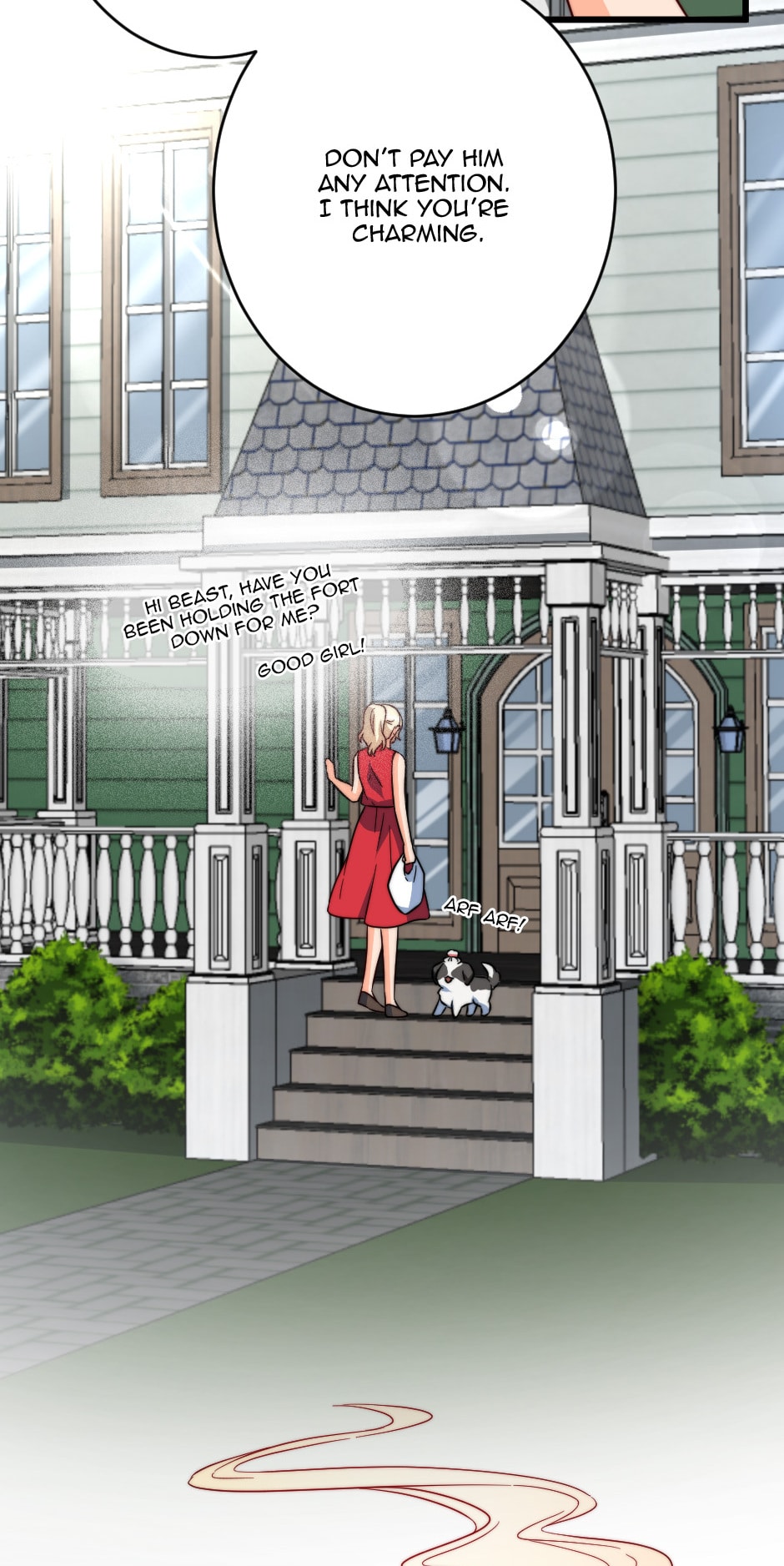 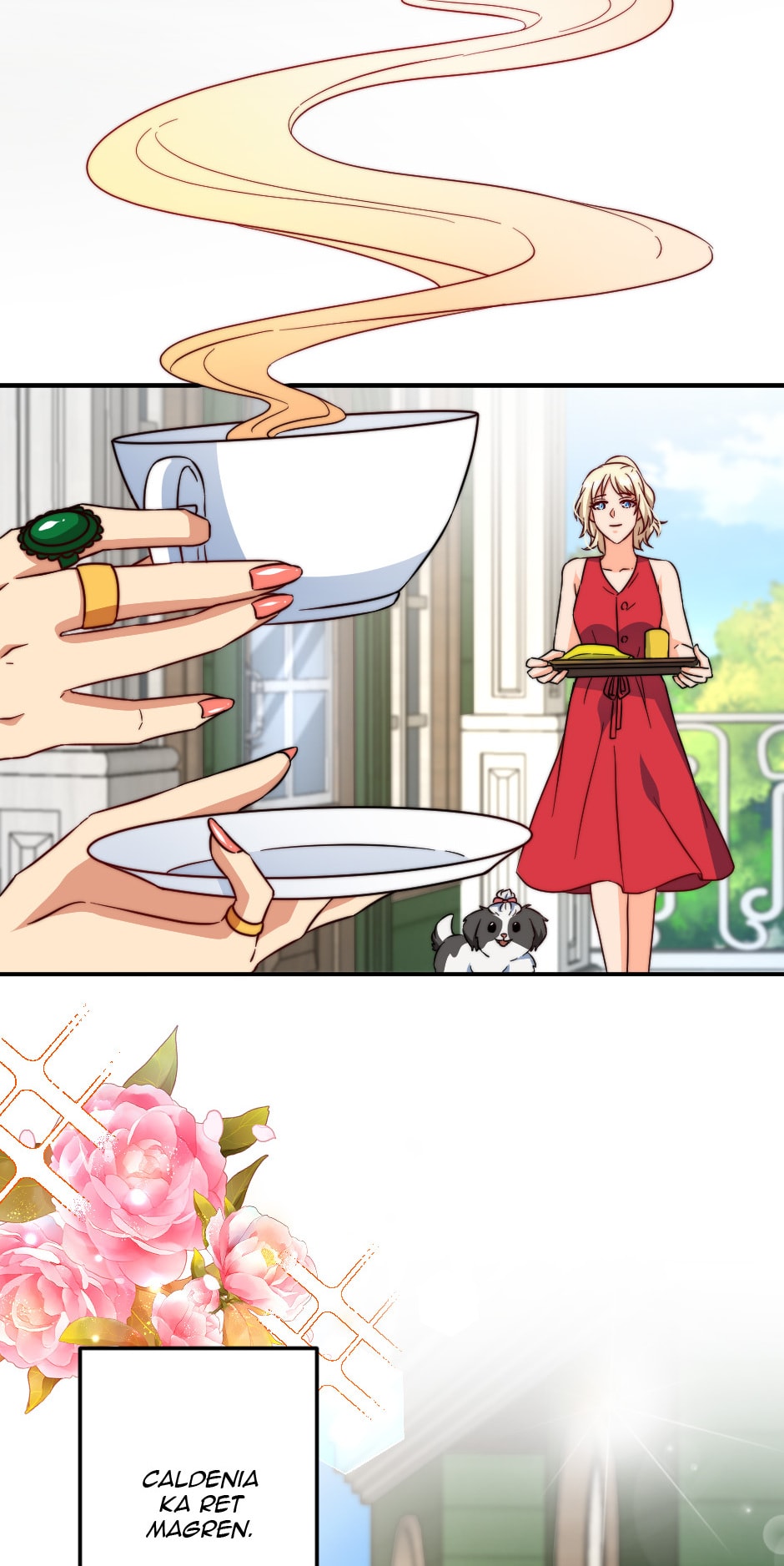 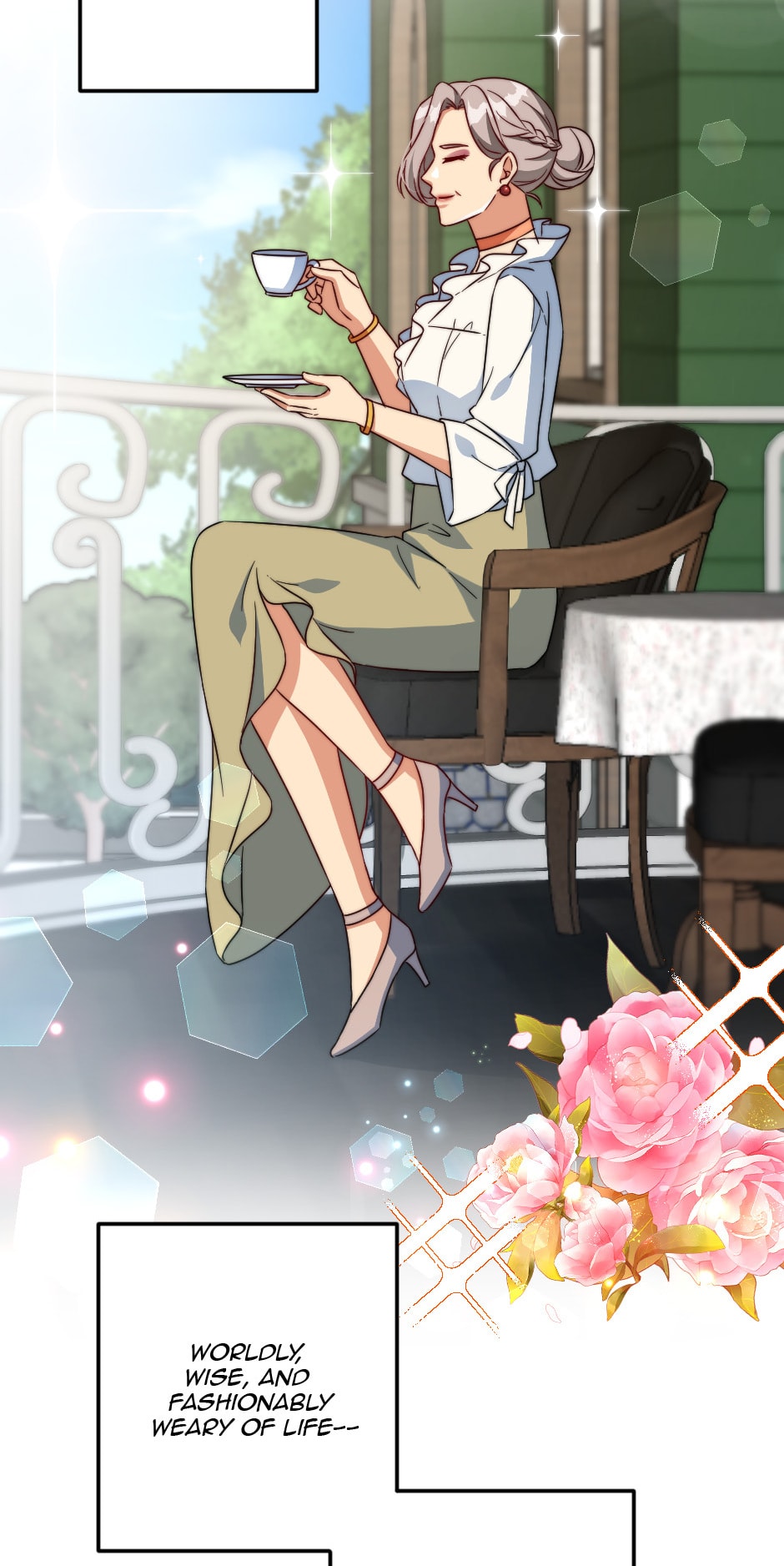 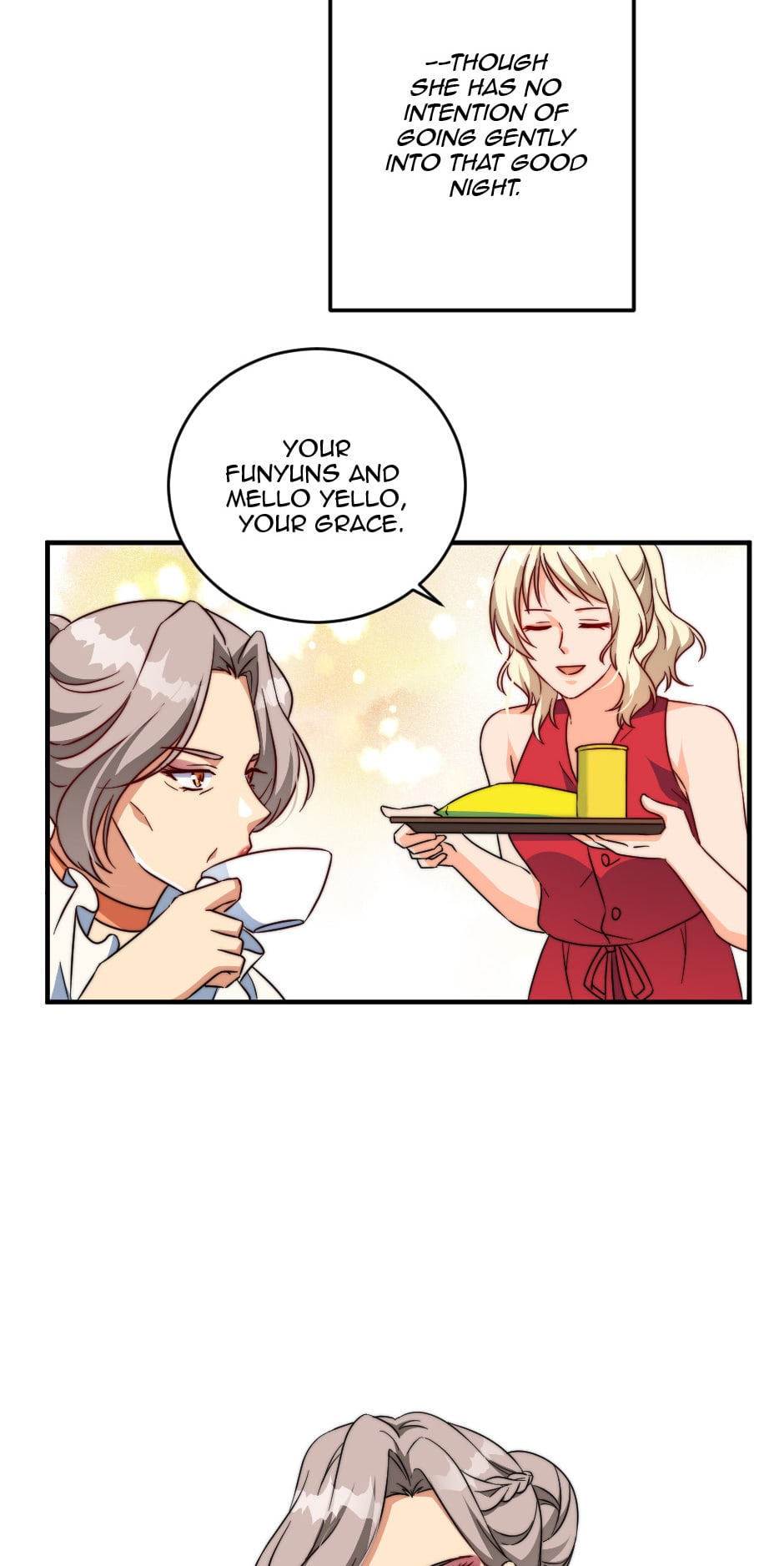 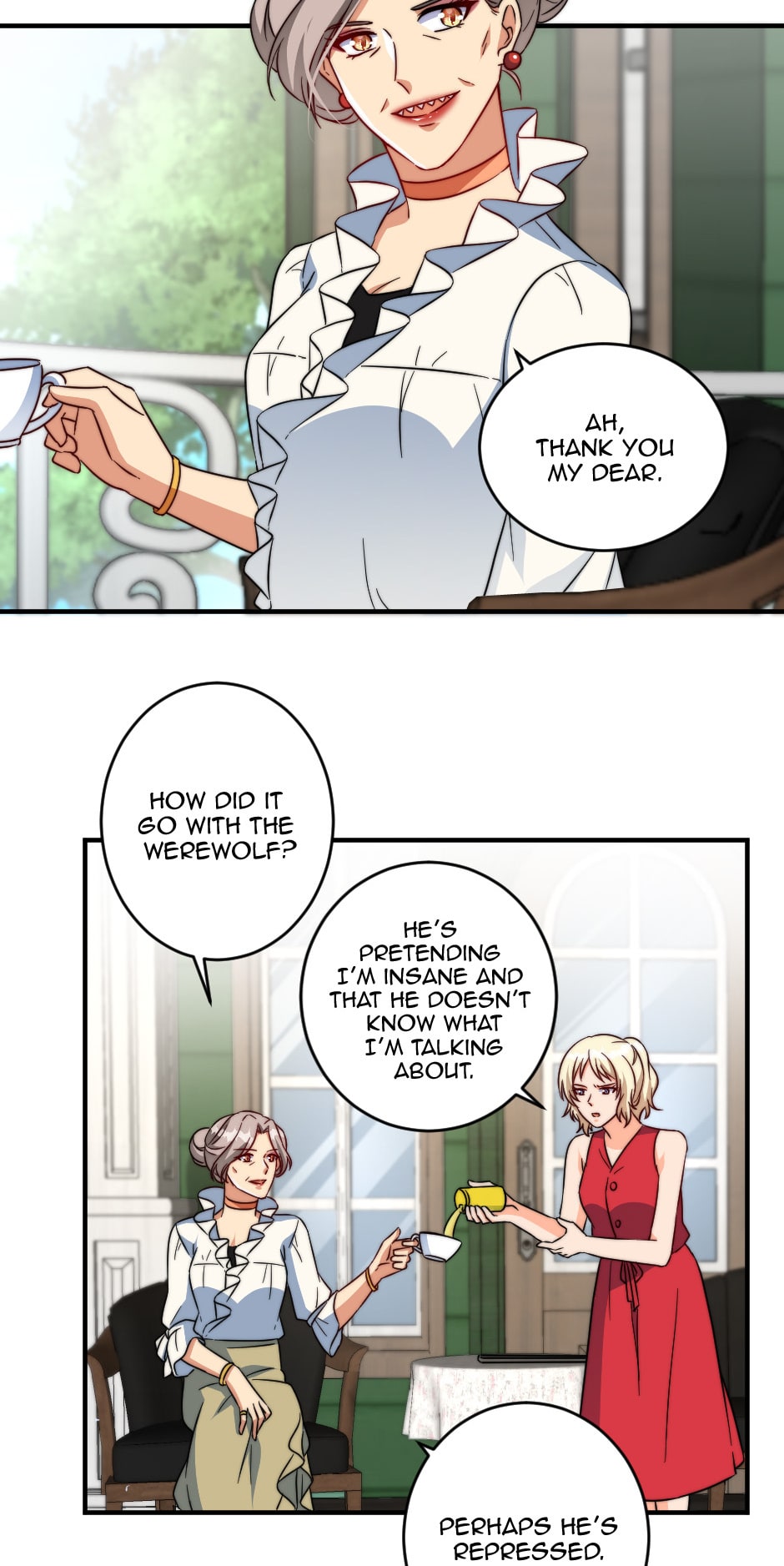 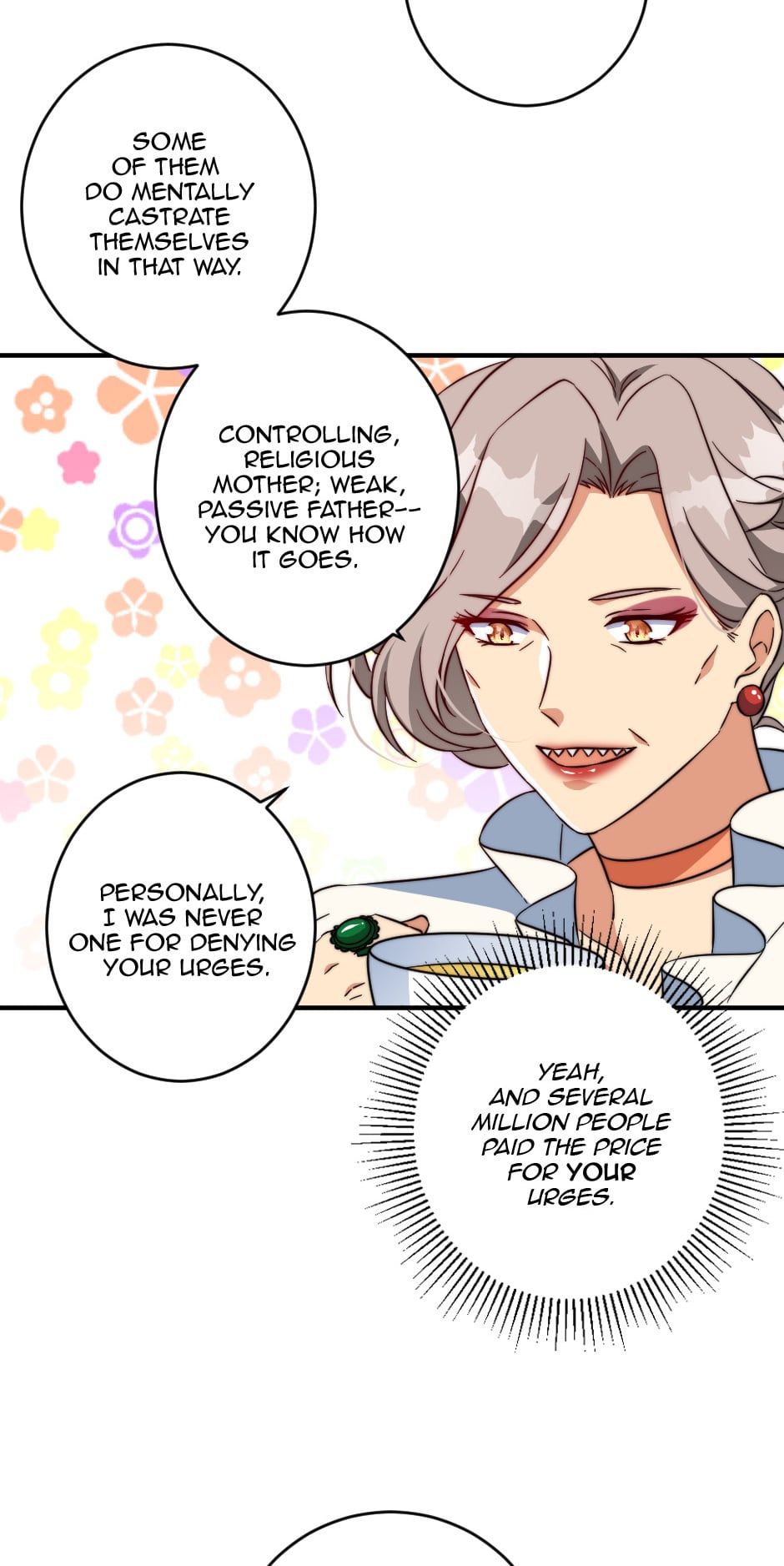 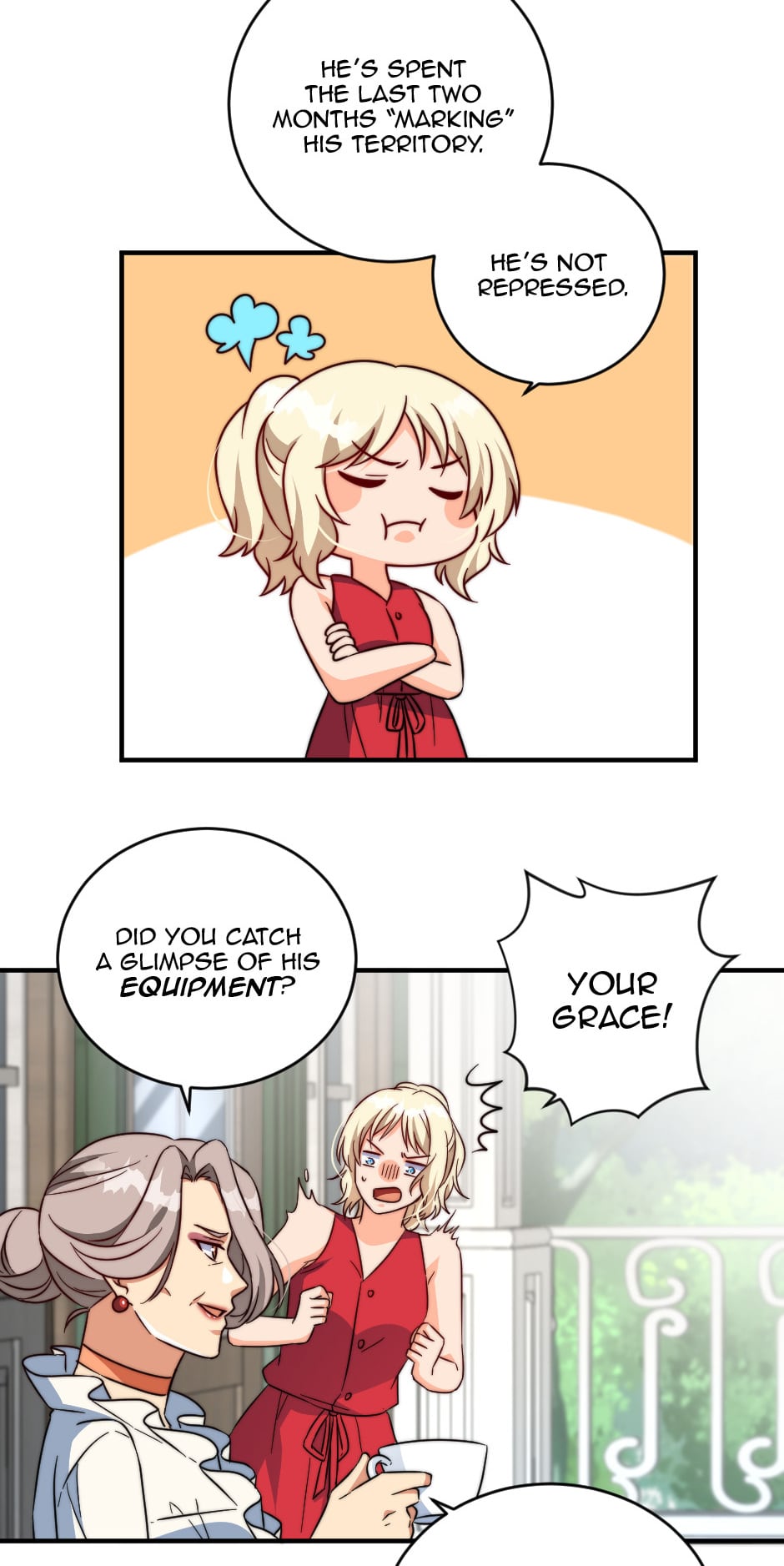 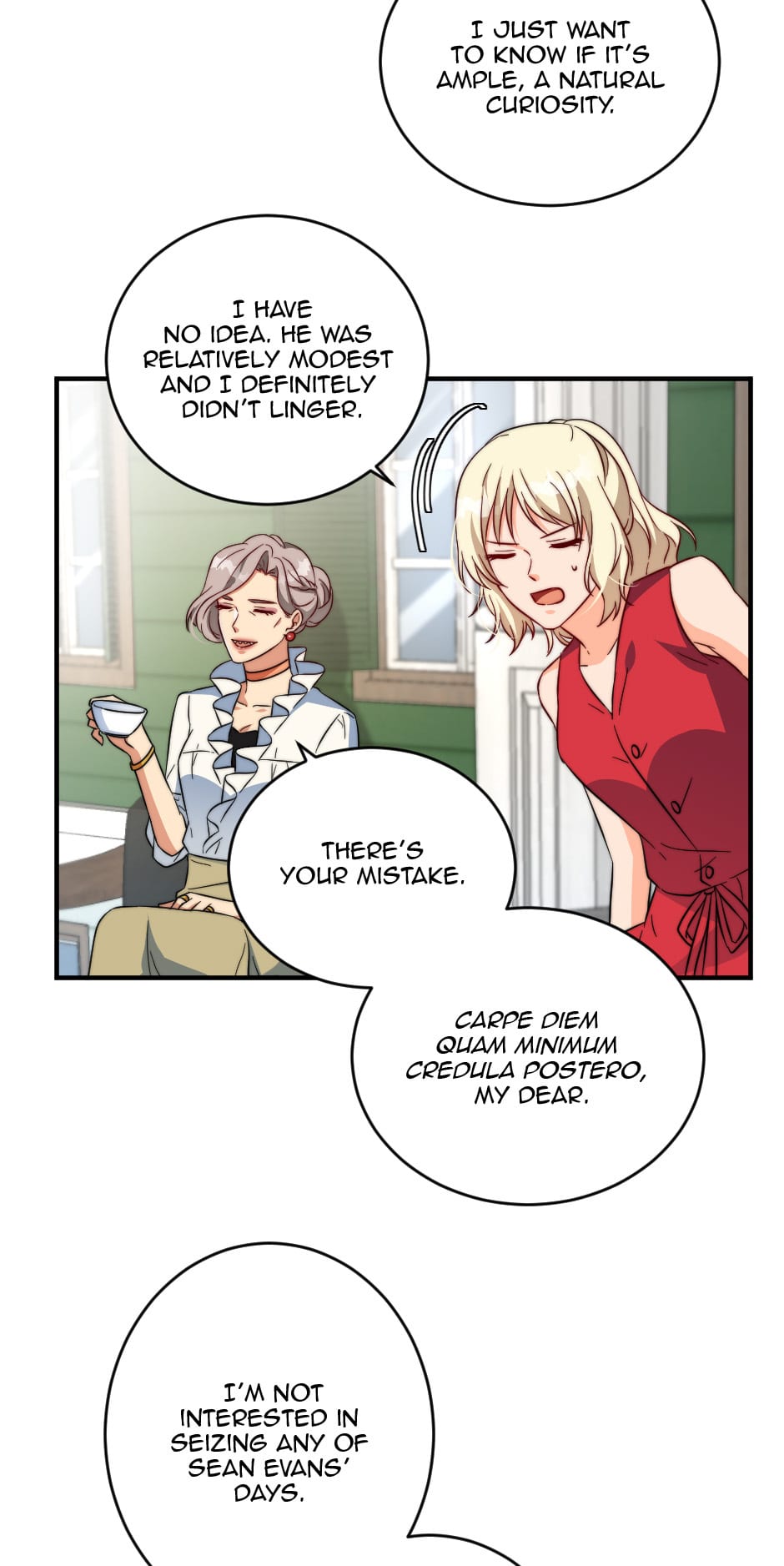 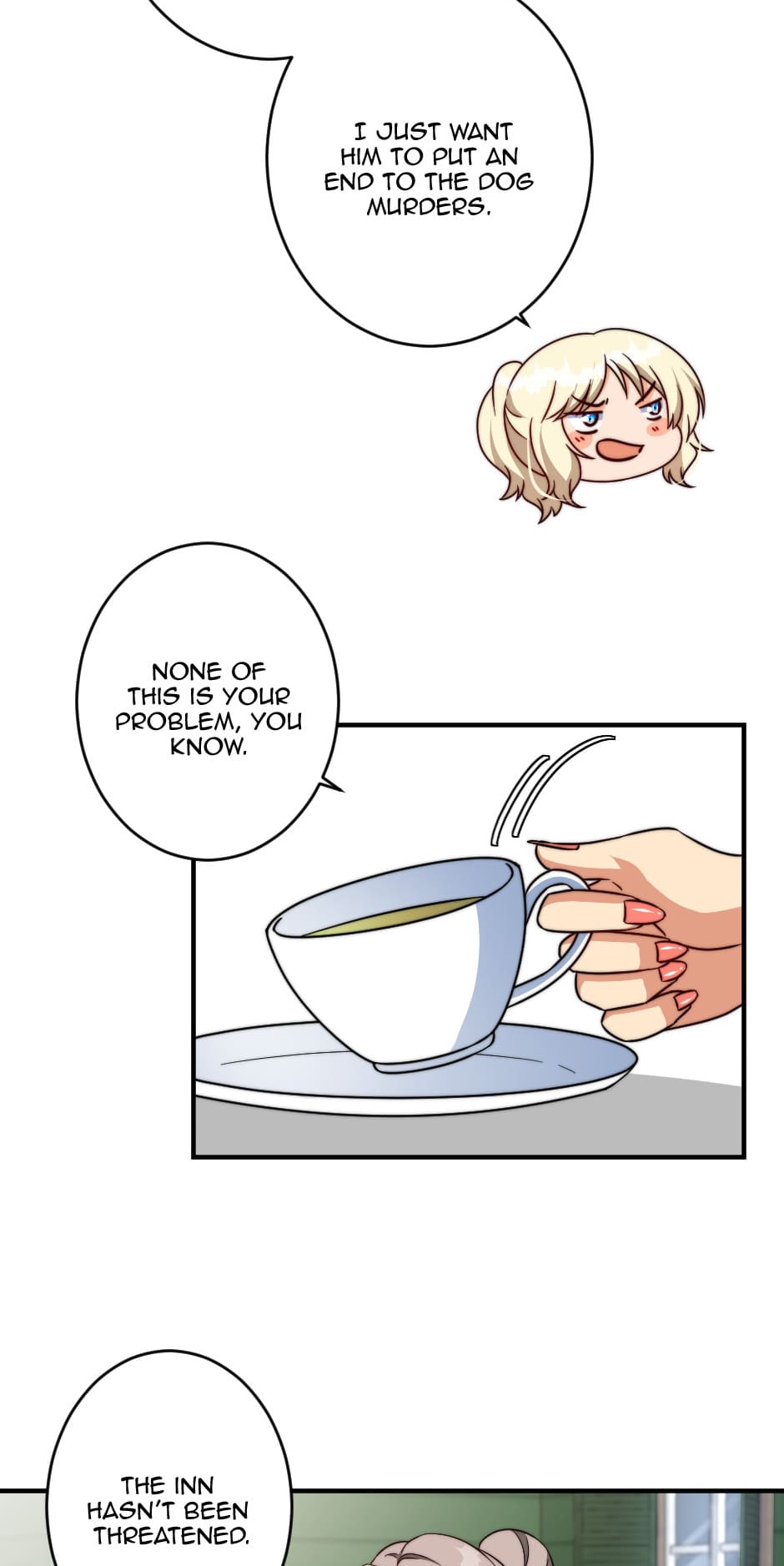 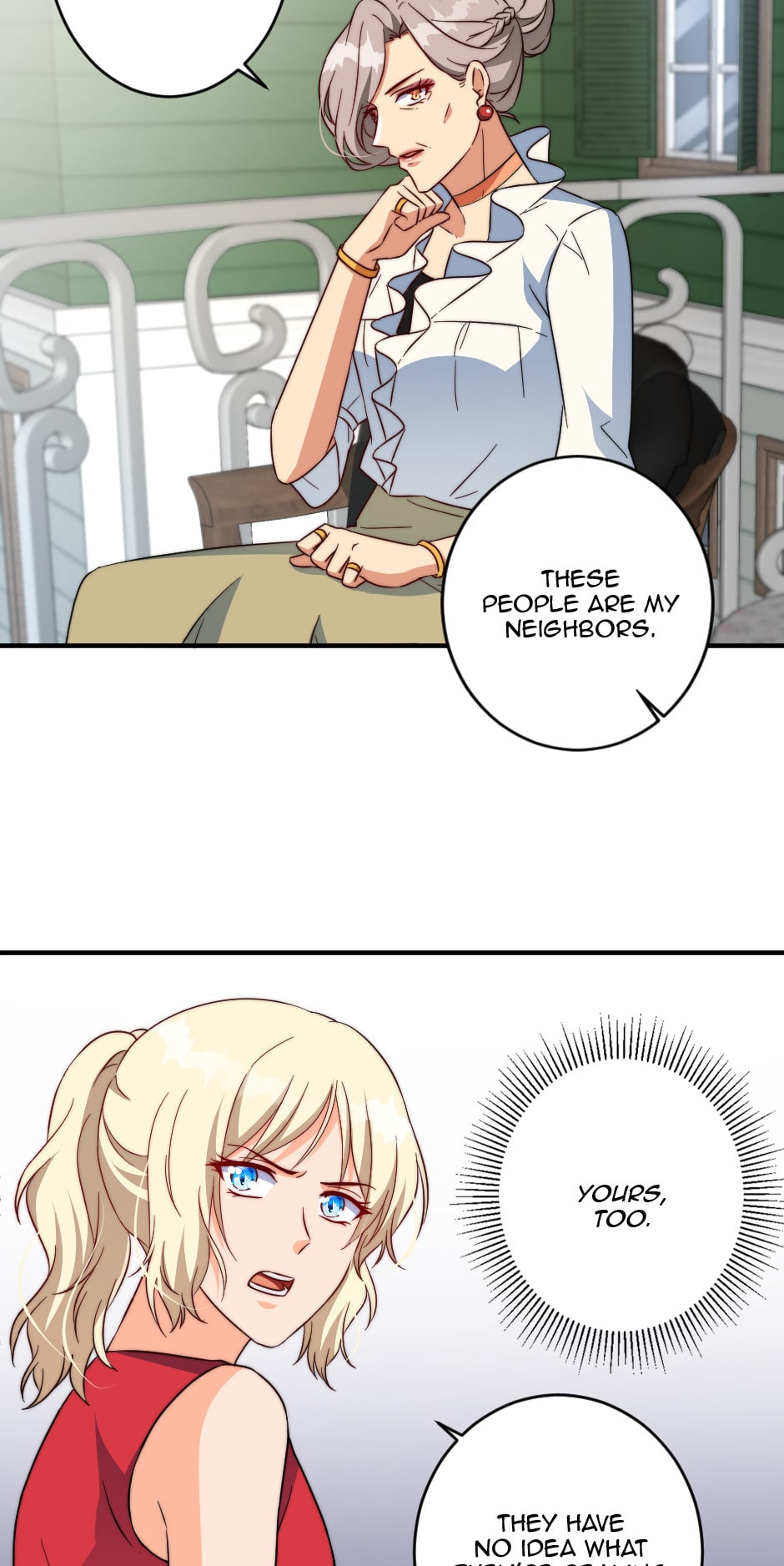 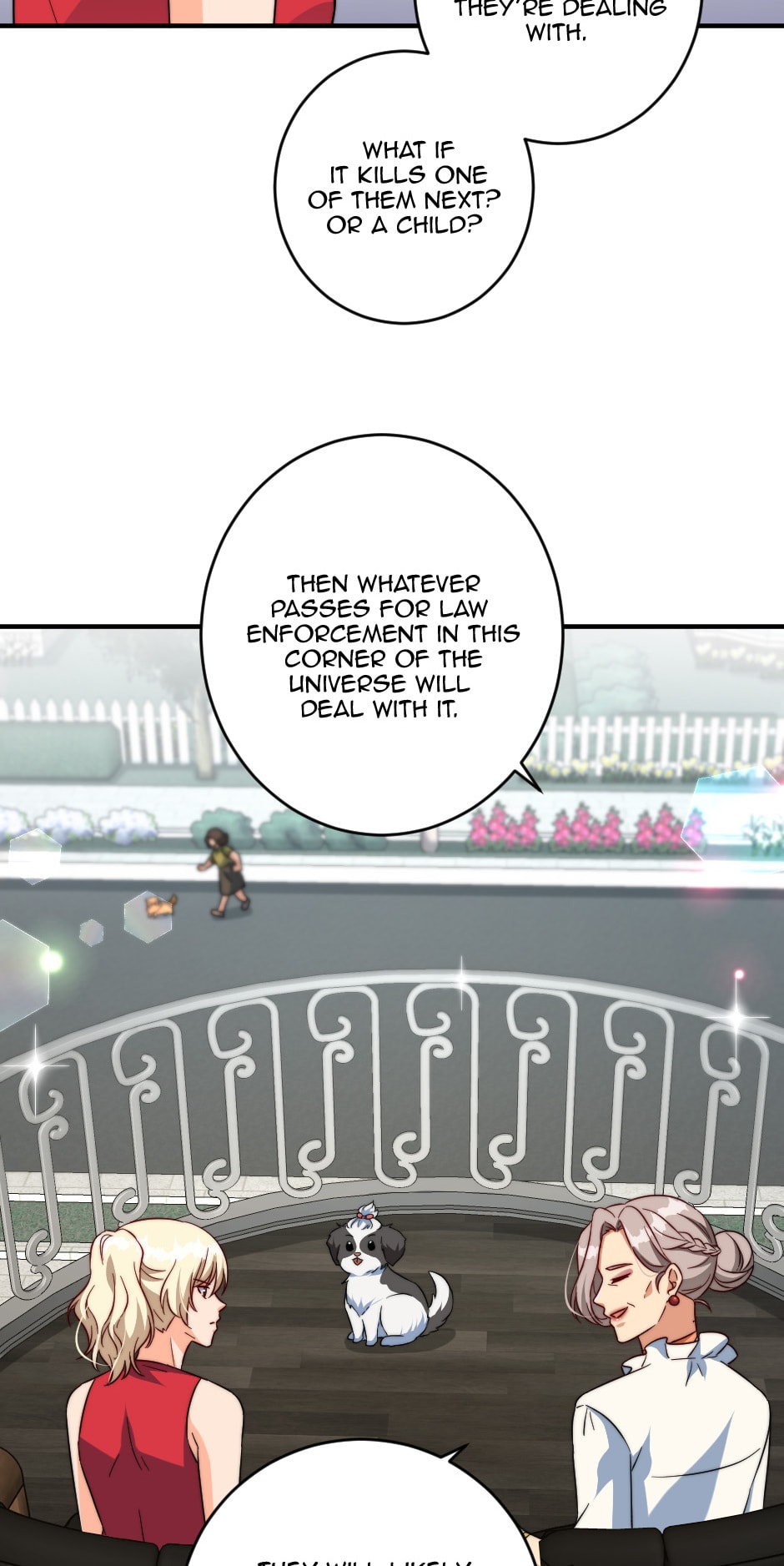 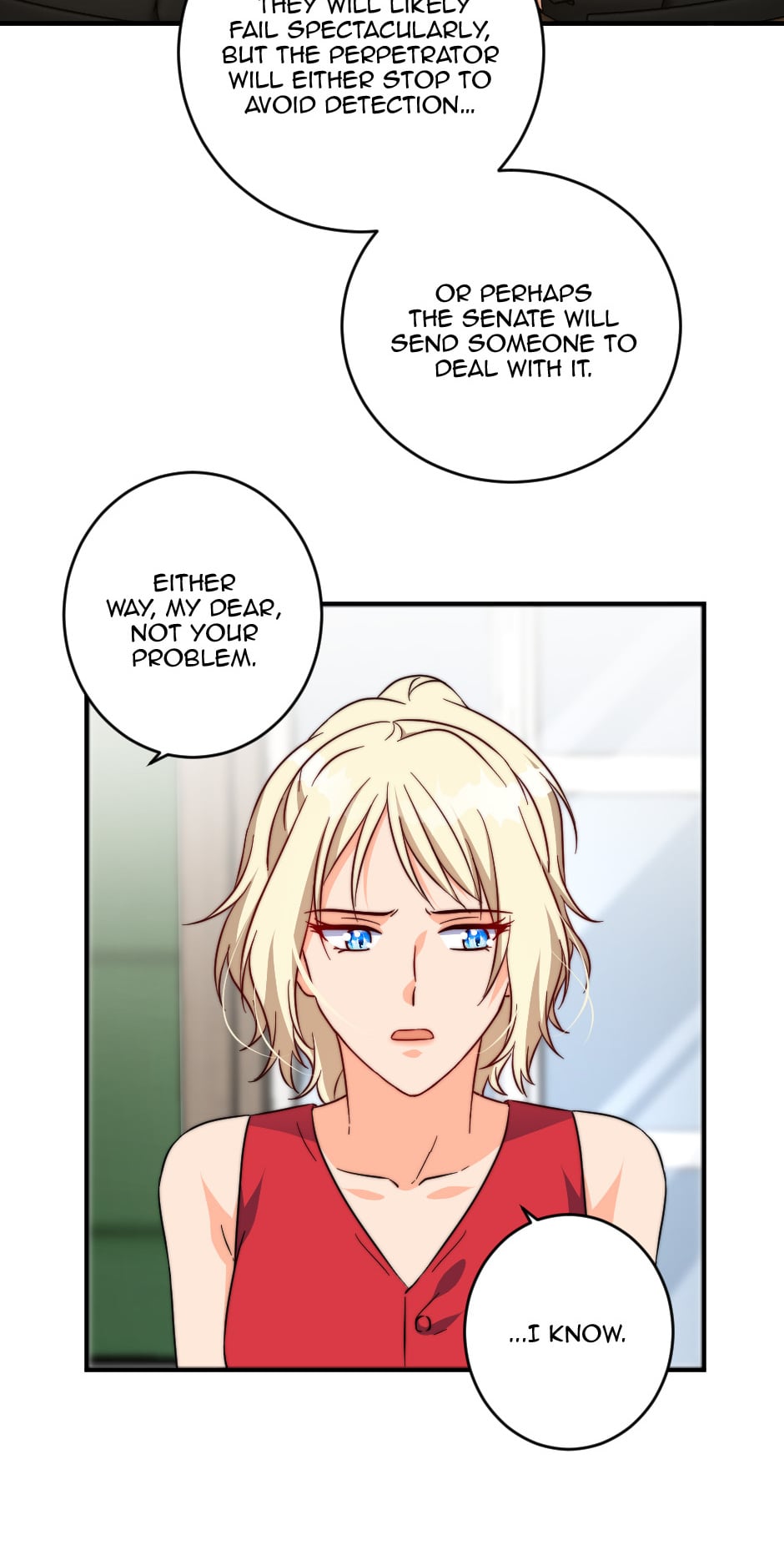 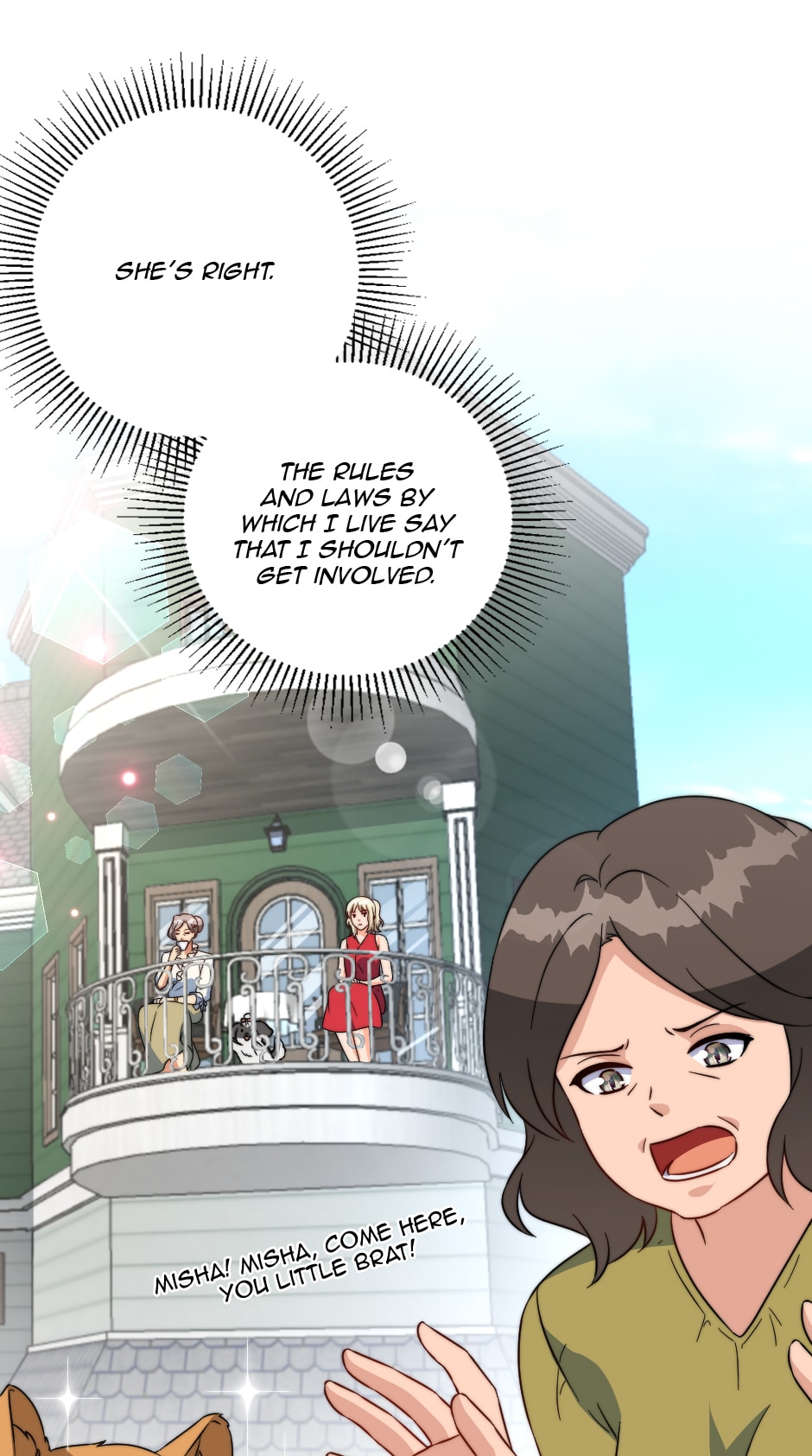 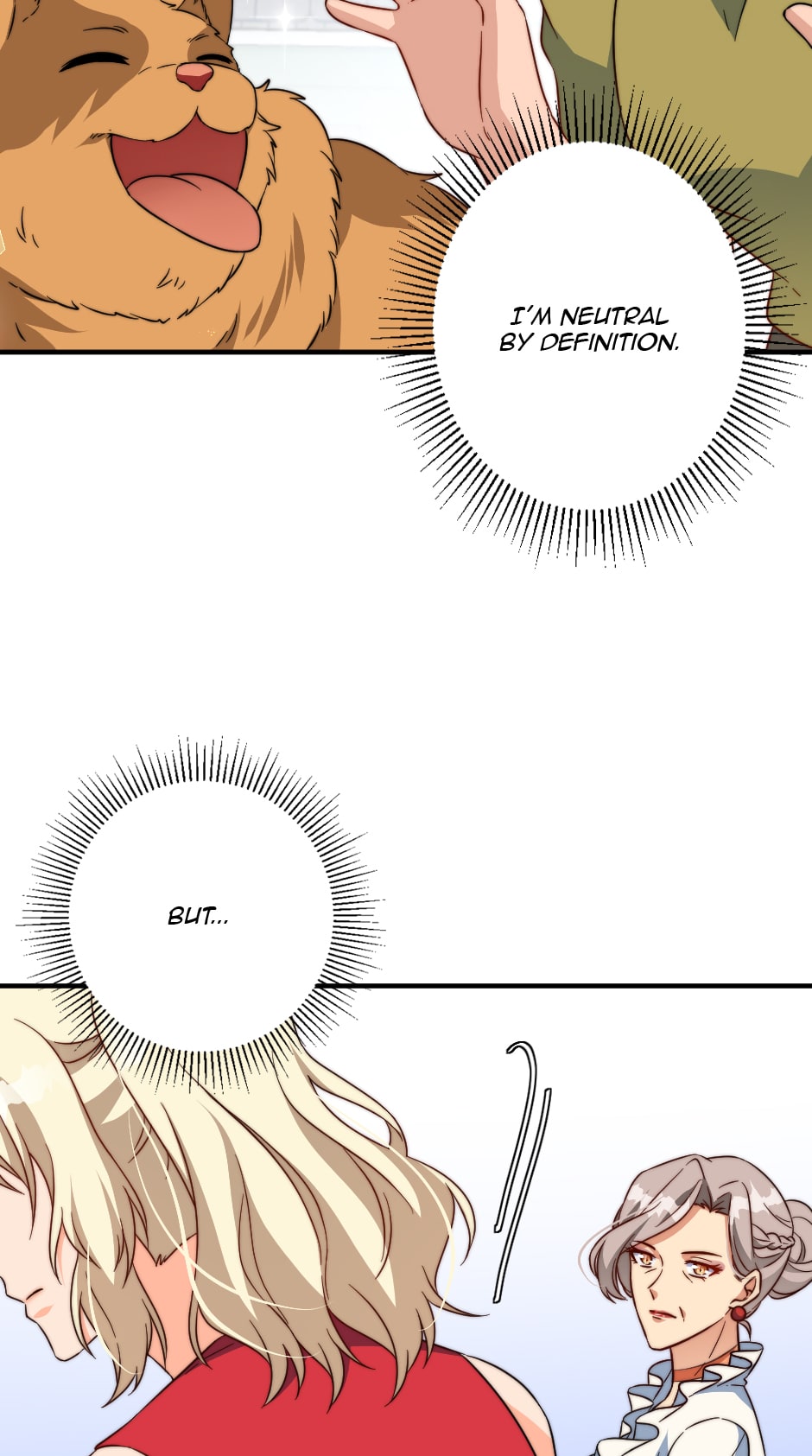 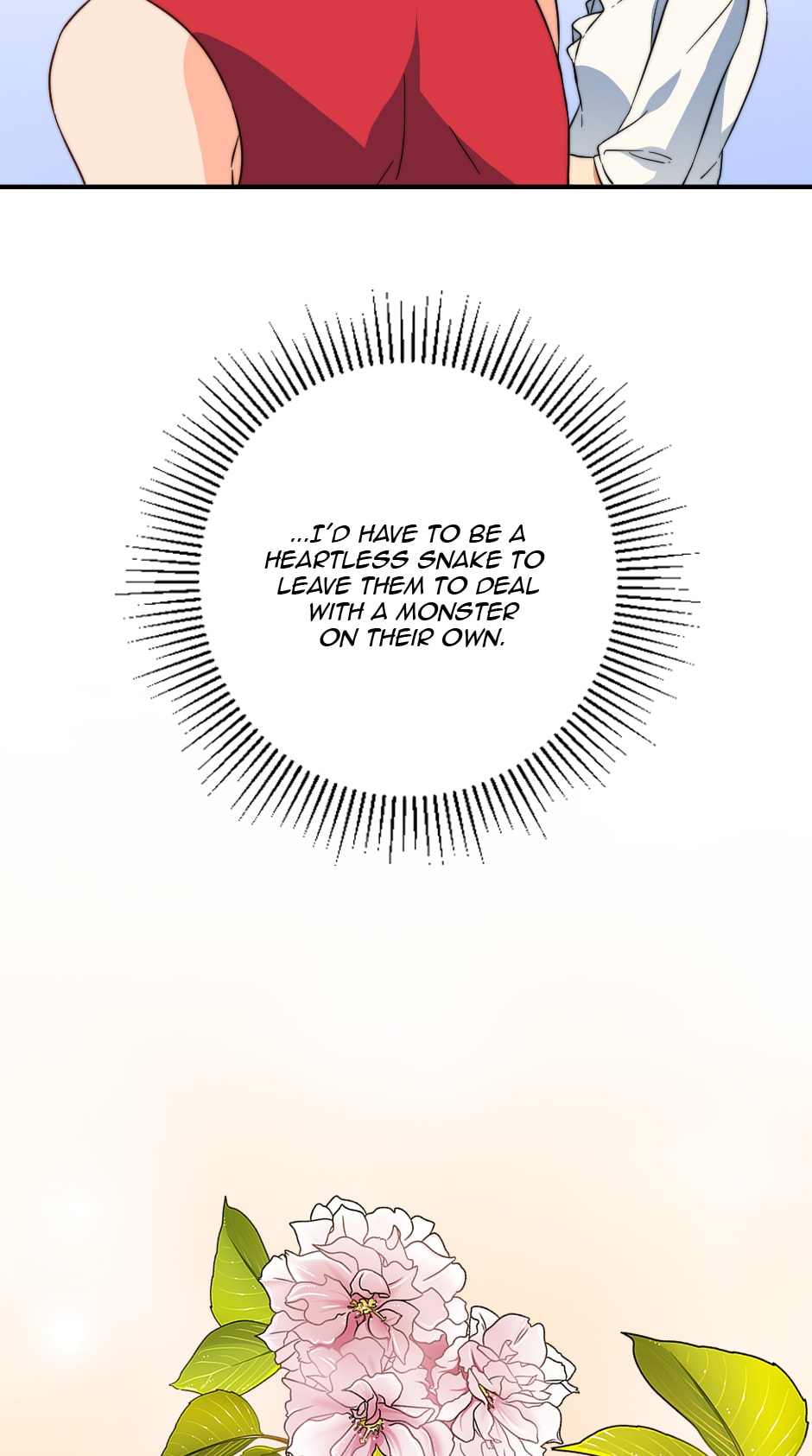 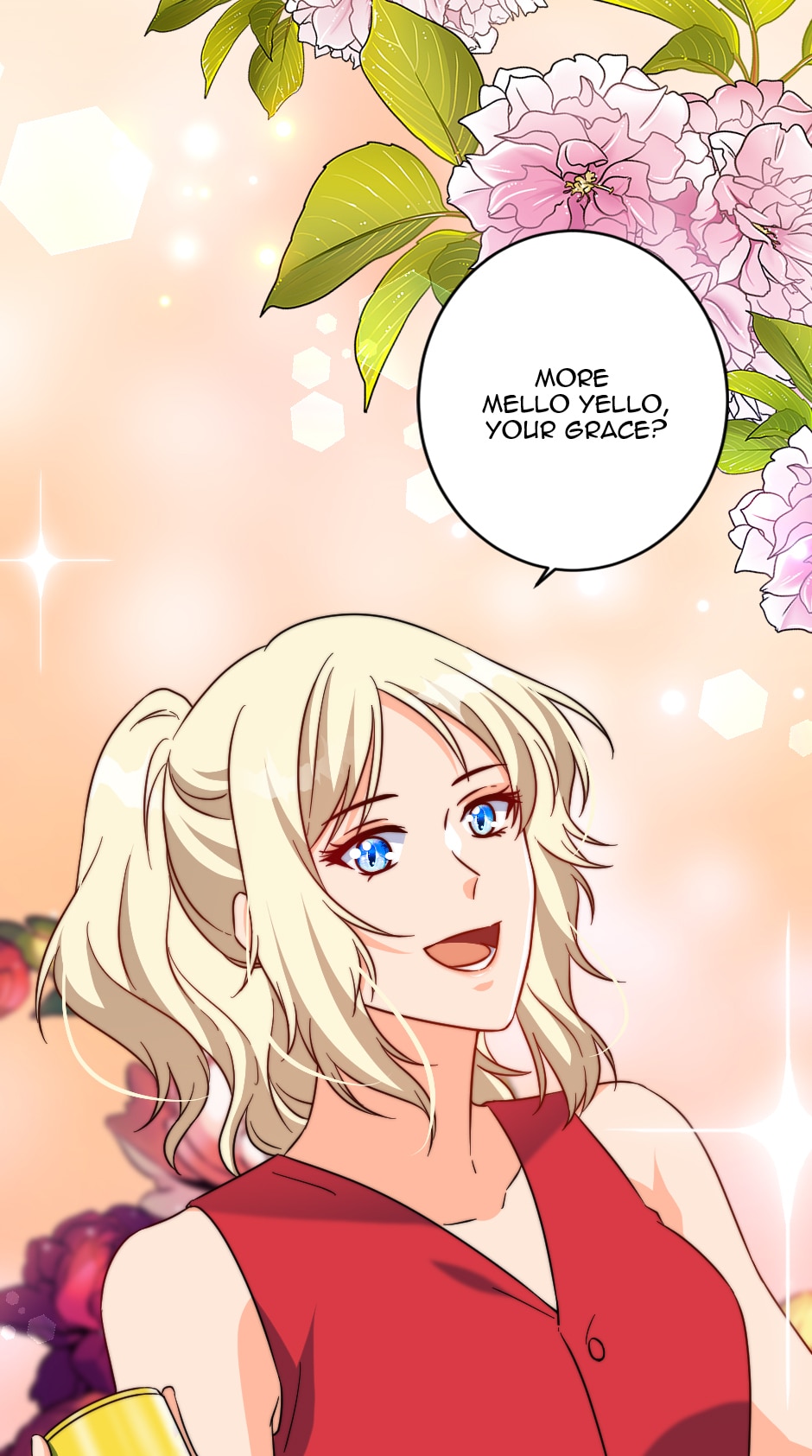 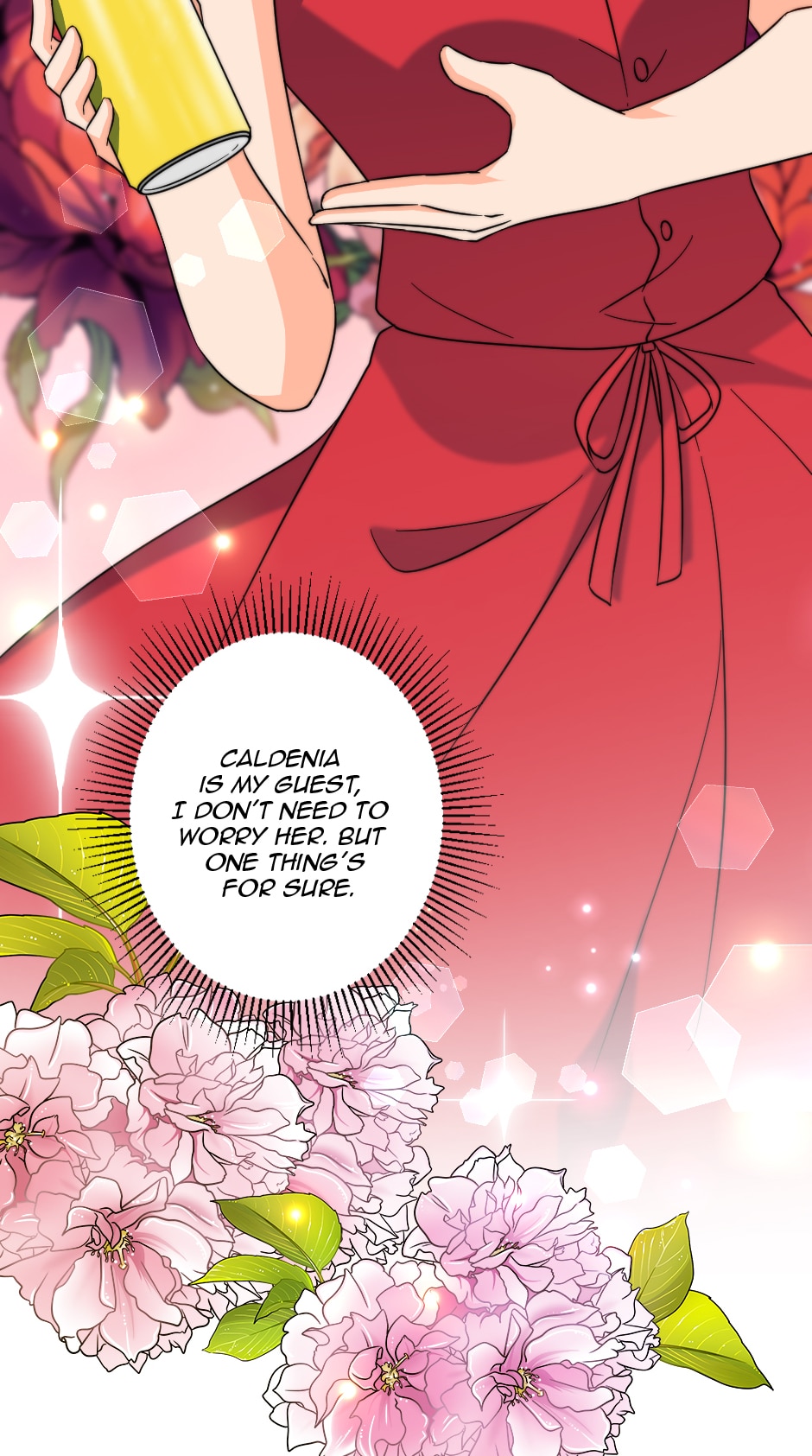 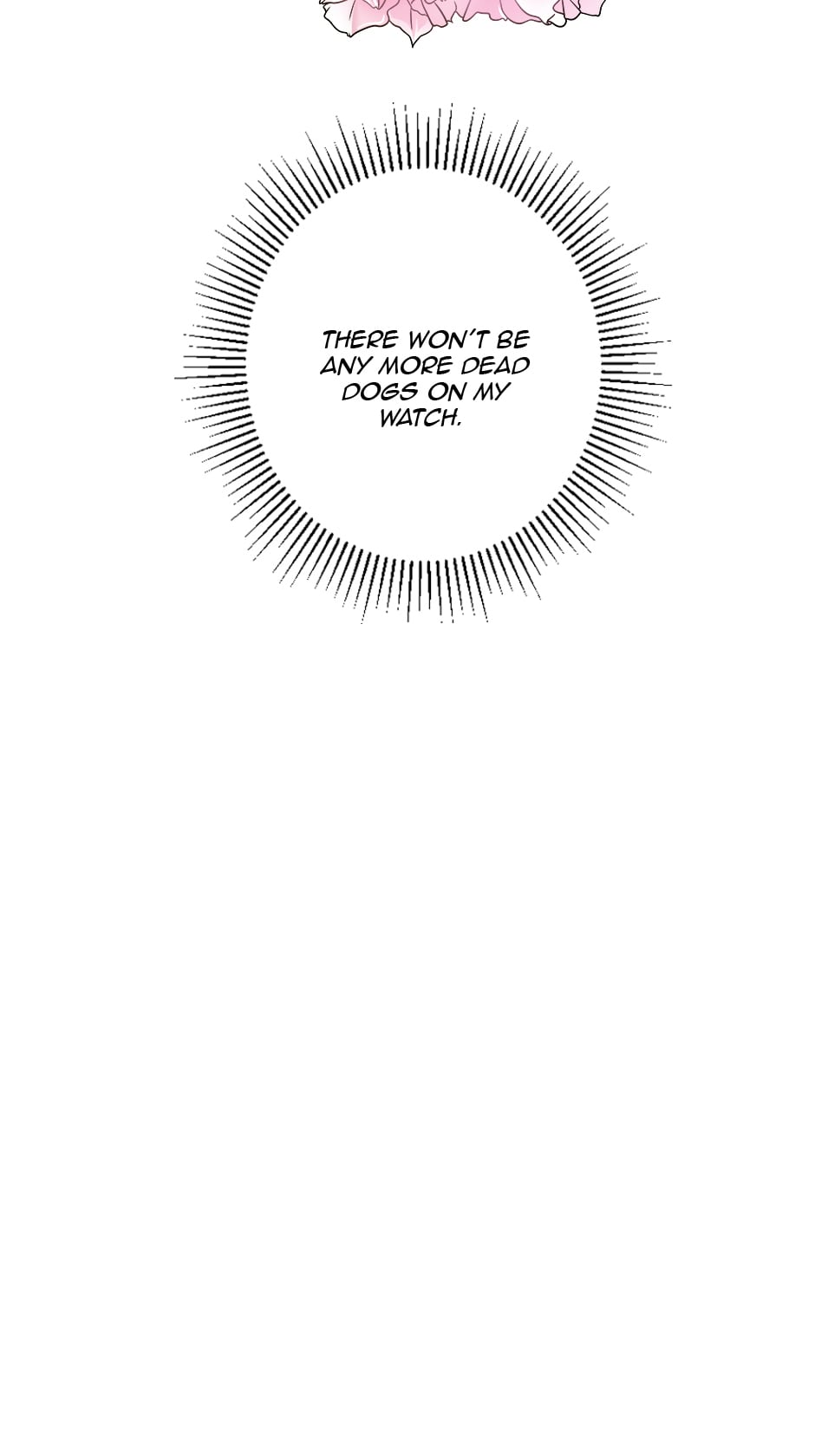 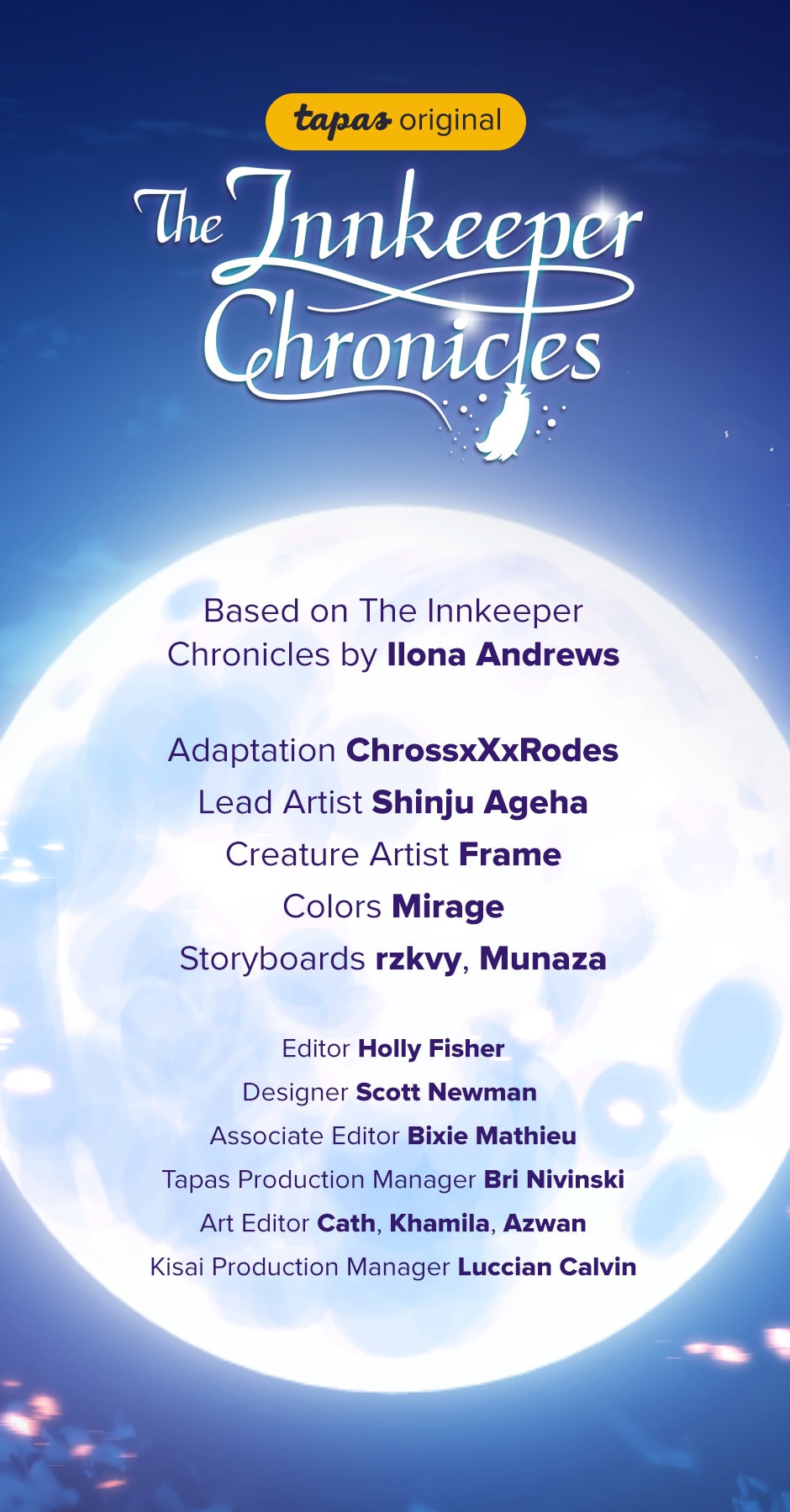 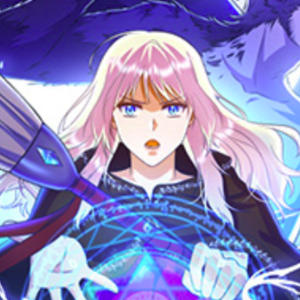 Enter Dina Demille, keeper of the Gertrude Hunt Bed-And-Breakfast, your one-stop-shop for magic, drama, and mystery. We hope you enjoy your stay! xCxR Brilliant, I love it!! I joined Tapas just for this but I'm enjoying lots of others too 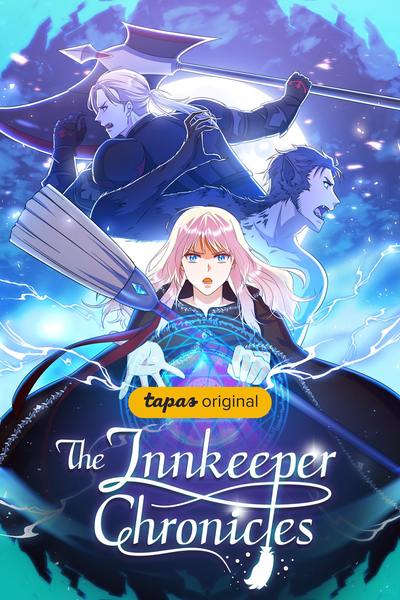 On the outside, Dina Demille is the epitome of normal. She runs a quaint Victorian Bed and Breakfast in a small Texas town with her seemingly harmless Shih Tzu named Beast. But Dina is...different. Her Inn can magically defy the laws of physics, her broom is a deadly weapon, and her little dog is far from harmless. Under the circumstances, "normal" is a bit of a stretch for Dina. And now, something with wicked claws and deepwater teeth has begun to hunt at night....Feeling responsible for her neighbors, Dina decides to get involved. Before long, she has to juggle dealing with the annoyingly attractive, ex-military, new neighbor, Sean Evans—an alpha-strain werewolf—and the equally arresting cosmic vampire soldier, Arland, while trying to keep her Inn and its guests safe. But the enemy she’s facing is unlike anything she’s ever encountered before. It’s smart, vicious, lethal… and putting herself between this creature and her neighbors might just cost her everything.
Subscribe 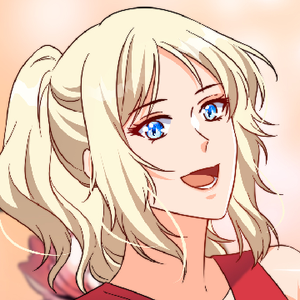