Independent comicker, publisher. I can ride a horse, sure.

I’m overdue to make some kind of blog post addressing the state of the comic and I, and a new year seems like as good a time as any. Scroll to the bottom line if you’re not interested in what will probably amount to a blow-by-blow of 2020.

First of all let’s not mince words: last year was a catastrophe as far as Next Town Over was concerned in addition to being a disaster all around. Heading into 2020 I felt like I was heading into the homestretch, the finish line of this sucker in sight, and I was simultaneously excited to be working on the Patron-only comic again, as well planning on a return to streaming and more work on game dev in addition to being back at doing illustrative work for hire, which is always more lucrative if somewhat less of a passion. I was also about half done with a new website on a new host meant to eliminate several extremely longtime issues with the current site and just update the comic’s primary home to be more usable, more readable, etc.. And then March and April happened. My kid and spouse came home for keeps. I was suddenly responsible for essentially homeschooling the boy because there was no virtual learning plan in place when the school initially closed and they were scrambling to even send out any kind of resources. My partner makes the lion’s share of our money, so I was functionally banished from my office as he [needfully] took it over to work from home. It got real hard real fast to stay on top of the comic while making good on additional commitments made pre-COVID. Then it was summer. Then it was fall, and school recommenced – virtually. And then it was the holidays. On Christmas morning we awoke to a freezing house; our boiler had died in the night and we had no heat. And and and.

Since I started posting Next Town Over I have always managed 52 updates a year, give or take, until last year. In 2020, I posted 21. Coincidentally and somewhat hilariously, last year was NTO’s 10th anniversary. I have been doing this for a decade. And rather than commemorate it with something big, I mostly just rattled around my house trying to keep up with my kid’s education and stay on top of commissions. I’m sorry. I hate it. I wanted to be celebrating the conclusion of NTO by now, for all our sakes.

But all I can say is I’ll keep going if you will! Thanks for sticking around! An extra thanks to Patrons who've supported me throughout this fallow stretch, some even offering to support me when I paused my billing for a few months because I didn't feel I was keeping up my end of the bargain!

I hope 2021 finds you faring … decently, at least. It’s hard times for a lot of people right now and I don’t mean me; I was fortunate my big issue in 2020 was I couldn’t update my webcomic as much I wanted to and I’m very aware of it.

This isn't much of a boon since I'm so woefully behind on getting more recent books up as high res volumes with fancy covers, buuuut right now, while we're all stuck home, you can use code "HOLEDUP" to get anything from the digital store completely free: http://www.nexttownover.net/?page_id=1835
Reply  to conversation

My spouse is working from home, my kid's school is canceled for the next month; it's a weird, isolating time! so in spirit of community I finally made a Next Town Over Discord server! General chat is open to anyone so if you're a Discord user please feel free to join! Patrons also have access to voice chat and a Patron-only text channel. I hope to see you there!

Just over a year ago, I wrote a semi-ominous blog post and then never really followed it up except for a few sporadic and vague updates for Patrons. I'll do this inverted pyramid style if you'd rather not read a wall of text; hell, I'll make you a list of the important stuff.

- I'm not dying (that I know of); I don't seem to have MS as I feared, either, or any related auto-immune disorder
- Still afflicted with this chronic, undiagnosed thing although it's not as bad because I've done a ton of work on symptom control, trying everything from physical therapy to acupuncture to meditation
- Still seeing different doctors trying to figure it out as allowed by my financial situation
- The comic is not dead, or on hiatus, or in danger of any of these

This weekend was my son's birthday and I just kind of leaned into focusing on prepping for that and the holidays in general. I started a page, but I didn't even manage to finish the line art so I'm just going to save it for next week as I had guests over all weekend. I've been taking more commissions and freelance work again than I have for years (largely to help with medical bills), and, to be honest, I'm also taking it easier than I used to.

In October of next year (2020) I'll have been doing this comic for an unthinkable 10 years. It was never my intention to do the entire thing a page a week over such an incredible span, and I'm gobsmacked that some of you have followed me this entire journey. I'm now so close to finished I promise it'll require total incapacitation, or damn near, for me not to finish at this point. Being a parent is my main priority, but NTO, and you, are also up there. I do apologize for the slow updates this past year, but I've given this comic, and you, a lot of myself, and hope you'll understand the need to avoid flaming out so close to the finish line. Thanks for your support -- it has meant the world to me! Happiest holidays! 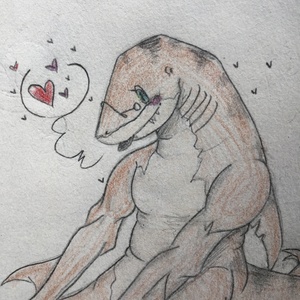 Thank you! <3
Reply  to conversation

There's deep discounts in the dry goods store, on books, shirts, enamel pins ... basically everything. If you're missing anything NTO now's the time to pick it up!

Hey all! I've started sporadically streaming, among other things, work on Next Town Over to a new Twitch! Follow me to be notified when I go live and come say hi! https://www.twitch.tv/squidbunting
Reply  to conversation

Guys! My apologies for neglecting you Tapas readers recently!

I've had a run of bad health ... stuff ... and unpreparedness for the next chapter of NTO. I've been running a simpler short on the main NTO site, but given I run similar material here on Tapas under the Dust Devils series, it may have appeared I just fell off the earth! Have you subscribed to Dust Devils? Check it out if not: https://tapas.io/series/Next-Town-Over-Dust-Devils There's tons of new, NTO-related stories over there to tide you over during this short break, and I'm adding more every week.

As always, if you'd like to support me, my family and the comic, check out my Patreon: https://www.patreon.com/emehlos

All the best to you heading into this holiday season! 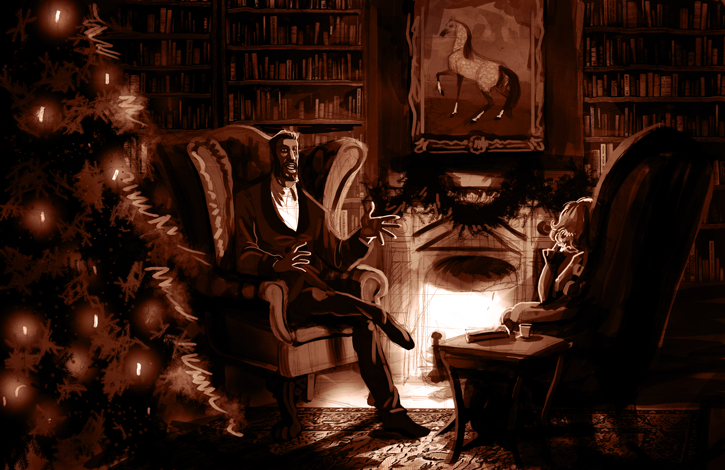 I'm giving away one matching set of Next Town Over softcovers! That's right, my dudes: one lucky winner will get both printed volumes of Next Town Over! All you have to do is follow me on Twitter (@squidbunny) and RT this tweet -- https://twitter.com/squidbunny/status/1009920135375785984 -- between now and 7/21/18 for a chance to win!

No purchase necessary. Must be a US resident to win. 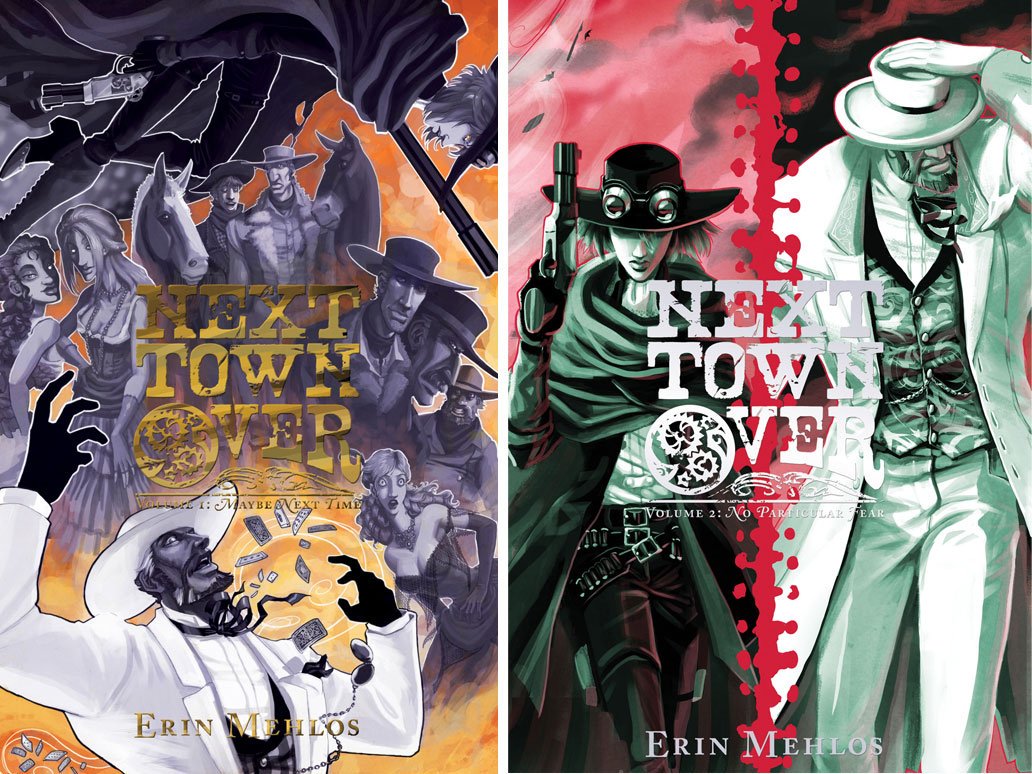 Quick reminder, Tapas-specific friends, that I have a store with lots of NTO stuff! http://nexttownover.storenvy.com/

I also have a Patreon, where you will receive semi-special treatment in return for your super-special support: https://www.patreon.com/emehlos

You can follow me on Twitter, where I'm @squidbunny, and fiiiiiinally, I have a neglected Curiouscat.me account, for Qs about the comics, art, or myself: https://curiouscat.me/ErinMehlos