Hi! It's been a while, for those who liked the old version of Cherry Cherry I'm uploading the old version of it on tumblr (idk why but it looks cute i think), so here it is thecherriescherry.tumblr.com , anyway, thank you all for your support! I love you all <3
Reply  to conversation 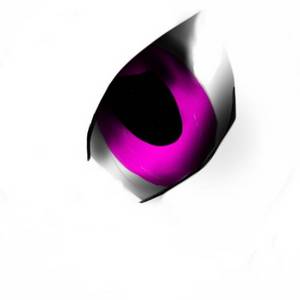 It's official now, idk if you have noticed or not but recently I deleted Red Dress, it was because I wanted to remake it but unlike MTB or Pumpkin I feel the title didn't fit anymore, I mean to be honest it never did, but now I made a new version called "Probably a love story" it will be the same story as Red Dress but with a few changes and with I hope better english, there's going to be a spanish version too but for now only on webtoons, anyway, thank you so much for all of you guys support so far ❤️
Reply  to conversation 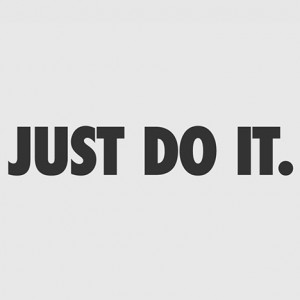 hey, do you know what happened to the series red dress??

Hi! I was wondering If you're going to update the Fox and the rabbit again.

Yup I will someday but right now I don't know when I will update it again ;w; 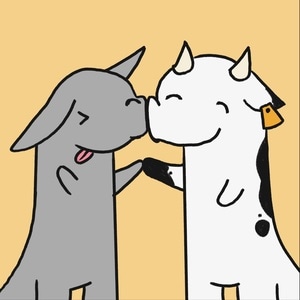 Thank you so much, I'm glad you like the Cherries c:

i now also binge-read lettuce and pumpkin and loved it!
Reply  to conversation

For those who are reading or read before my comic My Trash Boyfriend, I'm making a new version because there a lot of things I don't like about the old version and for now I have decied to make bigger changes than just redraw the whole comic, so some things will change and I just wanted to let you know if someday you decide to read it again or are reading it and get confused as why some things are different.
Reply  to conversation 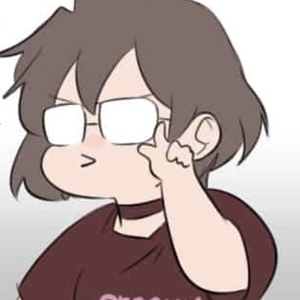 Not really, just for now I'm not updating it anymore
Reply  to conversation 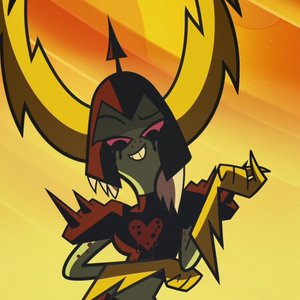 why no update? D:

Lately I have been reeeeeeeally busy, but I want to update soon
Reply  to conversation