She looked through the window into the deep, dark ocean, where no fish dared to swim. She had long wavey brown hair, snow white skin, ocean-blue eyes and dirty, ripped, rag. As she looked down, she could see that the cut on her leg had finally stopped bleeding, the blood had dried out a dark red and the was no longer dripping down her leg. She sighed, standing up off the window seat, circling the room for the 5th time since she woke up. Being in the Doom room did that to a person.  She sat down on the cold floor, looking out at the dark, damp room as someone walked in just like every day for the past 8 years. She did not resist as the figure walked over to her and injected her with a green venom that sent a jolt of pain through her body as she screamed “Ahhhhgghhh Ahhh!” she started to black out. Thud, her head hit the ground, the last thing she saw being the pair of shiny black shoes that the guy had seemed to be wearing today.

“It’s nice to see that you are finally awake, now we can start.” Said the hooded figure as they tightened the straps around her wrists, ancles and chest, she was placed up right on a wooden stand, she had cuts and bruises all over her body, collar showing from under her rag, she panicked. The real torture session was just beginning.

1, 2, 3. She breathed in. Feeling herself laying down, it calmed her, she continued. 4, 5, 6. She breathed out. 7, 8, 9. In again. 10, 11, 12. And out. She repeated the cycle until her breathing steadied, this day was endless, just like every other. She continued counting and breathing, until she was so concentrated on her own voice that it was like all the pain had just disappeared from the world. She dragged herself back to reality, harsh, harsh reality, trying to move herself off the floor where she was curled up in ball shape on the floor. There was a puddle of blood surrounding her, she could not move, the pain from the bloody cuts on her was overwhelming, the colour haunted her, red, red, red, the blood fogged her vision, seeing only red. Breath in. breath out. In. and out. In. and out, telling herself “It’s ok, what would mum think.” Not that she knew her mum, but the many stories she had heard, created an image of her mum in the head. She calmed herself enough to reach out her arm to the metal trolly/tray, to pull herself up. “Ouch.” That was all she could say, if it had been a few minutes ago she would have screamed in pain, thrown a fit or passed out, but she just wanted to stand, to walk, to see the one view that was not grey, the one thing no-one could take away from her, the blue, dead ocean, her only friend that was not of her mind.

She had many wonders, in her mind going around, such as; what kind of lab she was in? where her parents were and why the did not visit? And When her prince would rescue her? She was about to turn 15 soon, so she was starting to lose hope as to when she would leave these walls. Suddenly a thought had entered her mind, she grinned. “This might just work.” She said as her mind wondered to what it could be, happy, she would be happy!

she has been underwater for so long she wants to be free, and now she may have just the plan to do so. 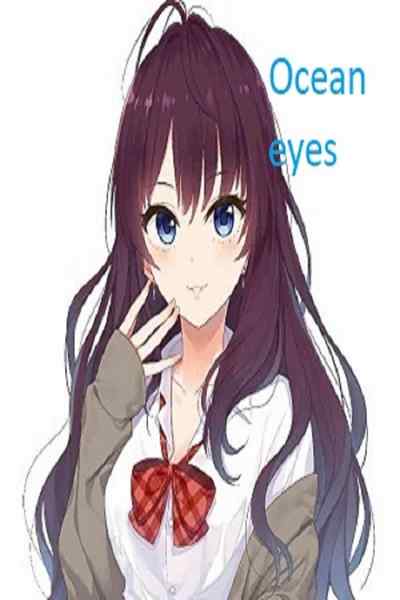 Day 13, I have been here 13 days in total, I am 6 years old, where am I you ask, well I am at the bottom of the ocean, where no-one will find me, no-one will save me, I am all alone, thanks to my ocean eyes.
Subscribe 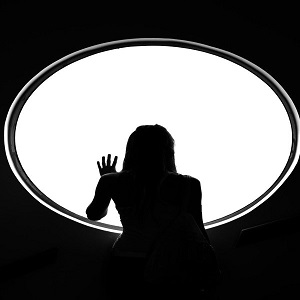