We had left Earth long ago, in pursuit of wonder. Without the constant fires we burned, we had long ago been able to see the stars. We had tried hard to bring back the species we had lost, but with little avail. And in truth, I had never seen my home until now.

My family had left with the others, and I grew up in a different place filled with people of extraordinary wonder. We had meet out ‘aliens’ and in doing so opened up a way of transport we had only theorized about. And the people we meet where kind, strange pets and new ideas, and we found comfort in those who like us, had left home to save it.

When I was fourteen I left my parents home on our flying city ship and went to work on a cargo ship, where my dyed hair and stranger mannerisms were recorded. Where I found a new second home.

And they were kind! Oh lord they were kind, even the robots with their limited knowledge of feelings. And I loved the way I grew up there, I love the way I became more than just a crew member, I became a sibling.

Ak’n had told us we would be landing on a new planet a smile that spoke secrets gracing her ethereal lips, she was the species we had called angels long ago, wings big and bright. And while she looked like the pictures of the earthen goats my parents had showed me when I was little, she didn’t scare me.

We landed in a forest with more than just green to it, blue plants and violet leaves, a rainbow of color with strange creatures hidden away. It was called The Amazon Jungle according to Giz’kin’s records, and it was full of life. Parrots the color of ripe lemons flew through the skies, and the chameleons looked like stained glass as they crawled over the trees.

So we walked, till we found cities covered in vines, old stories hidden in their walls. We walked till the sun set and the moon came into view in the sky and we saw the stars. We listened as the wind blew and when I asked why we had come here, my family told me it was a surprise. We would stop. Rest.

And I watched as stars, the same stars I had seen a million times look so different than before, because now, I was home. And home felt good. 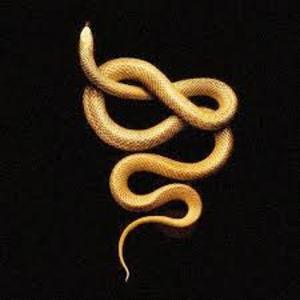 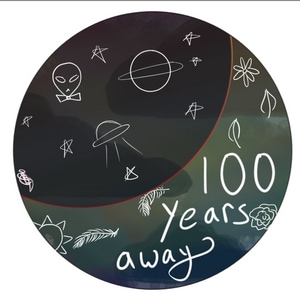 Xavier is a young teen who travels with their crew around space - doing odd jobs and the such. Follow them and their family as they make new friends, jump from planet to planet, and try to keep their newest pet from accidentally jumping out of the air lock - all in a day. (Based off the Humans are weird trope online)
Subscribe 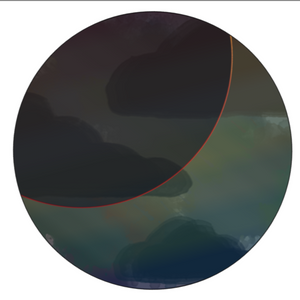