The sun was setting on the day xx34 October 31st and on November 1st when the moon was coming up, it was not a normal moon, it was a blood moon. In this world there lived four races one humans, demons, elves, and vampires. Humans, held greed for power or money and are full of desire. Demons, a race that feed on human's greed and desire can even be made from human feelings. Elves a race that has an impressive amount of mana and books full of magic spells, there is not much information on them because they avoid all the other races. The last race is vampires, they have never been seen by any other race and is a race that has the most mana or the least amount known and can live forever after they are born. In a country called Finzoda there was an immensely powerful kingdom who ruled over the whole entire country, that kingdom was Entama. On October, the 31 yet xx34 there was a child born, his name was Yuki Imamura and on the next day on November the first another child was born his name was Keitaro Kimoto. Born in the same town, they grew up together abandoned by everyone in the town. They survived by themselves they ruled their own world by playing, talking, sleeping, and eating together, that was it until. In the year xx45 the small town that Yuki and Keitaro grew up was burning and someone tore them apart from each other. Yuki was taken and Keitaro was left in the burning town. Five years later after being apart they met in summer in the roads of the kingdom Entama which is remarkably busy. Standing right in front of a fountain both Yuki and Keitaro find themselves in the central road looking straight at each other. Just as Yuki opened his mouth to ask a question a carriage almost hits them. Suddenly the carriage door slams open and three noble looking people come out. just as Yuki was going to yell at them for almost hitting them, they said something. Yuki Imamura and Keitaro Kimoto you are now going to be imprisoned for stealing a royal item from the castle. After they were taken to the prison, they wait for the three noble looking boys to decide their fate. This story is all about how two vampires live in this world and how drea comes into their lives and how they find out who will be their real enemy and who will need to save in order to live. on their journey will there be love or hate? Who is evil and who is good? What is bad and good, light and dark? and will Yuki and Keitaro overcome these questions? 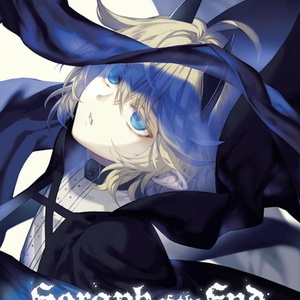 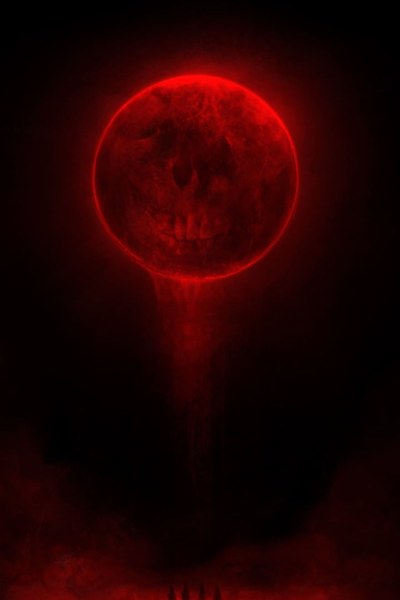 The last two vampires, Yuki and Keitaro finally meet each other after 5 years of being apart. When they meet each other they find themselves in the main kingdom Entama in the country Finzoda. When they look around they see that they are in the central road of the kingdom, Yuki opens his mouth about to ask a question a carriage almost hits them. Suddenly the carriage door slams open, three noble looking people come out saying that Yuki and Keitaro are going to de imprisoned for something that they never did!? What will happen to our main characters?
Subscribe 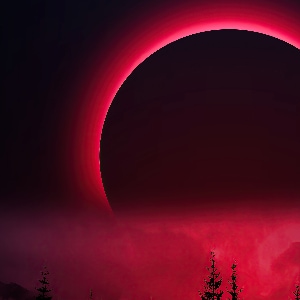