It was the last year of a certain someone in high school.

In a certain house, an alarm clock was ringing loudly in the morning, and as the person sleeping beside it wakes up. She reached out to the alarm clock to turn it off, but she fell down off of her bed.

"Ahhh, it's my final year in high school already." As she was standing up and looked out the window.

She went down to eat breakfast and went back to her room to get dressed and prepare for school.

"My name is Aiko Kirishima, today is the beginning of my last year of high school. I'm already 18 yrs old but I'm still single, but I don't care much about that."

"But I do have a boy that I like, he lives next door and he's been my friend for 4 yrs now when my parent's friend moved in next door, that's when I met him."

"I'm also a writer, but I just became one last year because of an Author that I'm looking up to. His stories are the best they are always entertaining and interesting." *Sigh*

"I hope I can become like him in the future, and I hope I can meet with him to tell him how much I love his stories." As she was looking at the book made by that Author.

Then she went down and wear her shoes " I'm off to school!". "Take care!" Aiko's Mom replied.

As she gets out of her house a certain someone was waiting for her outside. "Good Morning Aiko."

"This is the boy that I mentioned earlier, his name is Keita Takahashi. We've been going to school together all the time for the past 4 years and been in the same class. I hope that later we end up in the same class again."

As they were walking on the way to school, a girl called out to Aiko saying "Aiko-chan Goodmorning!"

"This is my best friend way back since kindergarten, her name is Hitomi Yamamoto. She's the same age as me." As they were walking towards their school.

When they reached their school they hurried over to the corner where the list of sections is posted and as Aiko wished she, Keita, and Hitomi are in the same class for their last year in high school.

"Alright save that for later let's head over to our classroom so that we don't get late." Keita chan said.

As the day goes by on their way home Keita asked Aiko if she wants to go to the bookstore together because he is going to buy some supplies for something.

In the bookstore, Aiko saw a new release of her favorite Author
"Omg it's out, look Keita-kun it's out his new book is out!" Aiko shouted happily.

"Ohhh is that your favorite Author that you are talking about?" Keita replied.

"Yeah, his stories are really amazing!"

"Oh is that so?" Keita replied.

"What's with that reaction, you wouldn't get it cause you've never written anything before!"

Aiko bought the book and Keita got his supplies and they went home.

When they're outside their houses "See you later Keita-kun!" Aiko shouted.

"What's with that attitude? Is he mad about earlier?" Aiko thought to herself.

"Oh he's staying at his office tonight cause he has so much work to do." Aiko's Mom replied.

Aiko's Mom prepared their dinner and while eating she asked her about school.

"It's fine I'm still in the same class as Keita-kun and Hitomi-Chan," Aiko replied.

"Ohhh, by the way, you've been talking about Keita lately. Do you like him? Not as a friend but a boy?"

"No no no no I don't like him, I mean I like him but as a friend and that's it," Aiko replied.

"Is that so? I've always thought that you two would've made a great couple" Aiko's mom replied while laughing.

When Aiko went to her room she brushed her teeth and laid down on her bed "What does mom mean by that? Saying we could've made a good couple" Aiko Thought to herself while pouting.

"Ahhh the book!" Aiko gets the book that she bought earlier and reads it.

"Ahhh his stories really are amazing. I hope someday I'll get to be like him* As she puts down the book and laid down on her bed and went into a slumber... 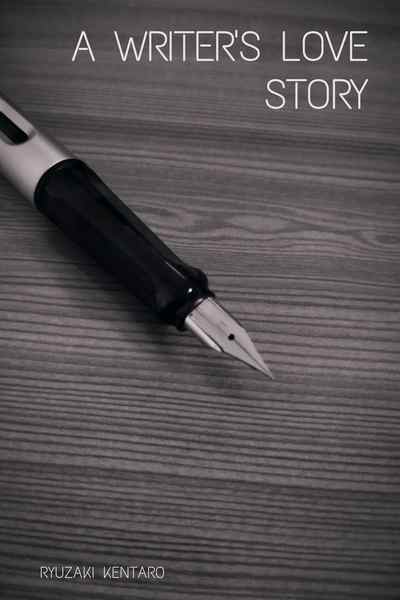 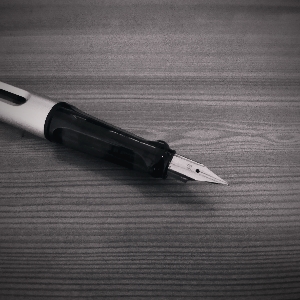