The Supernatural Research Club (simply known as the SR Club) wasn’t a very active one. You see, Kurumi is extremely intrigued by the supernatural, ghost stories, urban legends, things of that accord. He doesn’t get motivated often but the things listed will definitely get him to get out of his bed even if it's twelve in the morning. Kurumi didn’t plan on becoming the President of the club — hell, he at first didn’t even want to make one. Katsuya had convinced him — he had said something about it being easier to do more snooping around in the school. In reality, the club did absolutely nothing. It resided in the back hall in the Chemistry Research room, so there was always the smell of chemicals in the air. Not only that but the room was filled with beakers, test tubes, cylinders, chemistry flasks, etc. Not a very ideal place to look for ghosts.

“Uihara-Senpai,” Hanabi looked away from her magazine. The gorgeous silver-haired woman on the front cover was the extremely popular actress/model, Miyume Sawagi. Katsuya pulled his earbud, turning his attention to the First Year. “You smell of sweat. The room already stinks of toxic fumes please don’t add on.”

“Sorry about that, Ito-Chan.” Katsuya laughed, then glanced at the sliding door. “Hey, when is Kurumi coming? I don’t get how we get here on time but still manages to be late.”

Hanabi continued to flip through the magazine, not saying anything to Katsuya for a full minute. She set it down, now looking at the door. “Senpai, you are his childhood friend. I’m sure you know the reason.”

Katsuya leaned back into his chair, his feet resting on the lab table in deep thought. He looked up at the white ceiling with a smirk on his face. “It's that girl . . . Tsuyuki Sawai, I think . . .”

Kurumi corrected from the doorway. Hanabi quickly glanced over at him from behind the magazine. Her lips were pursed from jealousy. The front cover of the magazine began to crumble up as her grip tightened unconsciously.

“You know . . . I’ve never even seen her. You’d think the sister of a famous model would stick out more.” Katsuya stated, Hanabi nodded her head in agreement from behind the magazine.

“You said she’s an honor student, right Senpai? How do you know so much about this girl?” Hanabi questioned Kurumi as he sat down at the seat across from her.

“It’s crazy, but Sawagi-San’s existence seems to be disappearing. Like she’s a ghost.” The brunette explained looking straight at the blackboard. “Sawagi-San is right there.” He pointed right in the middle of the blackboard.

Almost instantaneously, a girl with short brownish-golden hair appeared right in the middle. She had on the female Kimyona High School uniform just like Hanabi, except she wore a dark navy sleeveless sweater over her white seifuku top. Her soft brown eyes trembled when she saw everyone had their eyes on her. Hanabi dropped her magazine in awe that a girl just appeared from thin air.

“....” Tsunera fiddled with her skirt wondering when someone would say something. She didn’t know if she should wave or smile. She had no way to introduce herself — she barely knew sign language and she doubted the three would know any even if she did.

Kurumi leaned back in his chair, nodding in agreement. He crossed his arms observing Tsunera. “I’m not particularly fond of the shy girl type, but she is cute.”

“!!!” Tsunera parted her lips wanting to say something but no sound came out.

“You creeps are making her uncomfortable. I’m sorry about them, Sawagi-Senpai. I’m Hanabi Ito and the one with the spiky black hair is Katsuya Uihara-Senpai.”

“Kurumi,” Katsuya still didn’t take his eyes off Tsunera. He just couldn’t believe that just a second ago the room only had three people instead of four. “How did you even find her? I mean . . . she was invisible to me and Ito-Chan just a second ago. No, I had never even heard of a Tsunera Sawagi and I know most Second Year girls.”

“I would like to know how I could see her as well,” Kurumi confessed. “Just one day in Math Class, she was roaming around our classroom, Katsuya. It was during the test . . . she was just looking over test sheets and when she came to my desk, I just couldn’t stop staring.”

“Ohh, that’s why Homura-Sensei thought you were cheating…” The black-haired teen then shot upwards, coming to an unusual realization. “Wait — is that how you passed the test!? She helped you!? No fair, Kurumi! Sawagi-Chan is an honor student, right?!”

Katsuya slammed his hands on the lab table dramatically. Some test tubes shook from the sudden impact. He leaned in close to Kurumi like he was interrogating him. Kurumi sighed deeply, shoving the black-haired teens face out of his own.

“No, you idiot. Sawagi-San is unable to talk, that’s why I wanted to—”

Katsuya’s loud outburst startled Tsunera, accidentally bumping the blackboard behind her. Some chalk and erasers fell but she didn’t even have time to pick it up — Katsuya rushed towards her. He grabbed her hands, being a little invasive in her personal space.

“YOU CAN’T SPEAK?” He sounded out his words, extremely loudly. Some of the test tubes shook a bit from the vibration of his voice.

“She can’t talk, not deaf!” Hanabi pulled Katsuya’s ear so he could give Tsunera some space. “You are so insensitive, Senpai!” She scolded, earning a laugh from Tsunera.

Hanabi let out a loud sight, seeing Tsunera, “I guess the Supernatural Research Club is finally going to be doing something, huh.” She turned towards Kurumi with a serious expression. “Listen, Aoizawa-Senpai! Don’t think you can just keep showing up late to the club now! You’re the President, so I expect you to take charge from now on.” 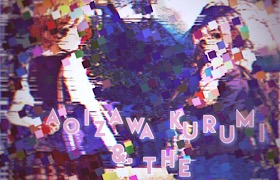 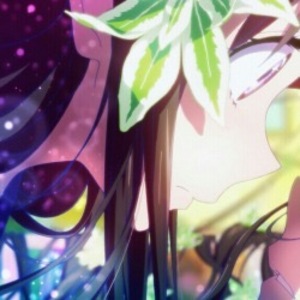 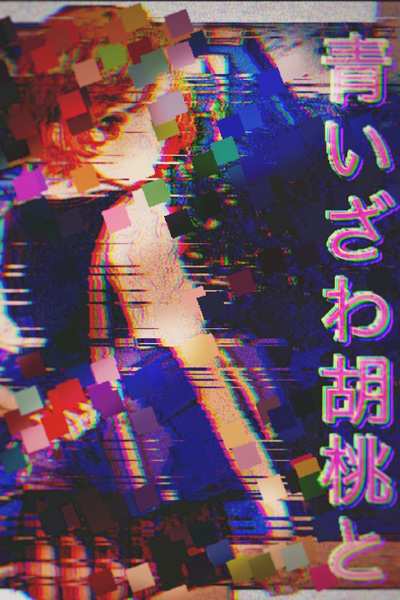 People say that supernatural phenomena are only ever able to manifest when a human is in a really negative place. No matter what front they put up, or if they shut themselves away from the world a supernatural phenomena will occur. This is called ‘Phenomena Affliction Syndrome.’ Where things like your voice gets taken from you by a crab or your personality changes depending on what glasses you wear. Anything goes in a Supernatural world.

Follow Kurumi Aoizawa — the unmotivated, lazy President of the Supernatural Research Club. The only thing that motivates him to get out of bed is knowing that supernatural phenomena happen at any time. 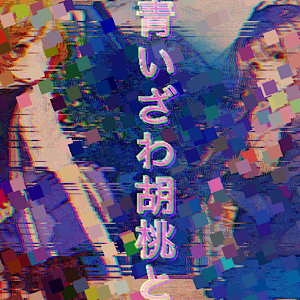