"AGHH, GET THIS SHIT OUT OF ME" A loud scream from room 08. It was my mother's screams as she was pushing her unwanted daughter out. Mother told me when I was younger that when she was giving birth to me she was drinking a bottle of booze even though the medics didn't advise it and told her it can affect the baby while dragging the bottle away from her. After that mother said that she was deliberately trying to kill me.

Ah, that was a bit of a strange start. My name is Kei 09856 sub. 8541034h. But you can call me Kei 09856 or just Kei. It is generally up to you :]. My family comes from NOLLA P96D, the neighbouring planet SARC S8D, on the left of us and VAPUS E07D on the right. Every planet is different, different people, different rules. I have an elder brother too Xion 50844 sub. 7498963h (I adore him very much). I have always wanted to attend school but mother says school is for wannabe idiots who think that if you go to school and get a job in your next life you'll be rich. As you can probably tell Mother wasn't very optimistic, but it was ok. I didn't need to make any space friends since I had Xion. Xion did attend school but most of the time he would skip to come and talk to me or teach me the things he learned at school. Also outside of home, NOLLA P96D isn't so much of an amazing place.

At exactly 15pm mother gets a call from (what i think) is the government but that I will probably never know. After the call mother looks at us with those cold purple eyes and turns away out the door to her (what I think) is her job. Mother had dark green skin, light purple eyes but no hair. She was tall and extremely frail, you could even see her android parts almost showing. I didn't look like her at all nor did Xion. I always thought that maybe we looked like father, who mother once said had golden eyes and violet skin although I probably wont know that either.

"Xion… do you think mother is going to work again?" I quietly asked.

"What makes you think that? She's probably out doing something illegal!" I looked at him with a shock. To be honest, I think for a long time I already had clues of what mum was doing in NOLLA especially because of the things she was bringing home, tiny things that looked like pills in a plastic bag, sometimes it would be an envelope. I used to think she was maybe a doctor, it would be so cool if she was, but something illegal definitely didn't cross my mind.

"-But that doesn't matter whatever she does is none of my concern or business. Now, you should go out and do something instead of worrying about mother's ‘job’ ".

Xion was about to leave high school to enter Zod uni, a high and prestigious university. It was one of the best in NOLLA. I always looked up to him because of it and almost everything he's done in general. I promised myself that one day I will become a smart being like him and prove my mother wrong by leaving me inside all day.

I don't get to go out as often because my mother says that the outside world is just polluted and nasty and a mere nollaian like me who smells like boggle juice and dried radish would just intensify the pollution but of course i ignored her words and on the inside (because if i rolled my eyes in front of her i would get the biggest whooping of the millennium) rolled my eyes and proceeded to climb out of my bedroom window only to see ten other windows below me, a large purple sky with shades of blue and green and tiny stars around me. 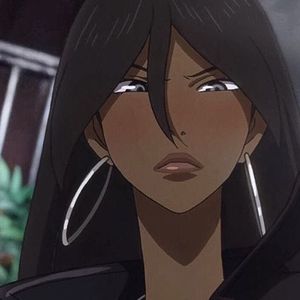 This is an interesting start... I wonder why her mother doesn't like Kei...? 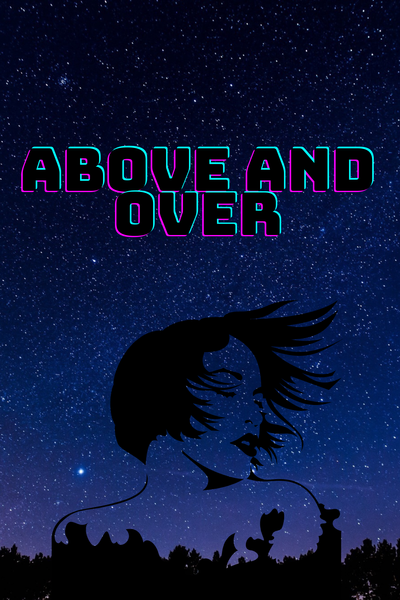 In the year 30000, a tiny baby alien was born in a pretty alien world, NOLLA P96D, as kei 09856. With Kei's hatred for her mother and her now dead brother how on earth is she going to cope with the new and alerting purge on her own.
Subscribe 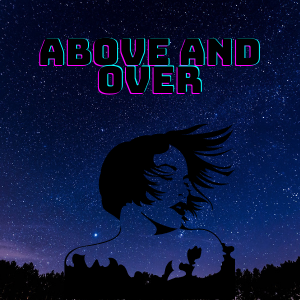