A mystical land called Eqador. Lying someplace in the galaxy. Filled with magical secrets. One of them being, the "Heart of Eqador".

"And above all, watch with glittering eyes the whole world around you because the greatest secrets are always hidden in the most unlikely places. Those who don't believe in magic will never find it."

Not all who seek it are pure of heart.

Most people living in Eqador possessed a magical trait, no matter what gender or part of Eqador you belonged to you have one element beside you.

The equadox which you use to manipulate the elements which in turn uses mana manifests before the age of 12.

Some may even possess unique abilities having no relation to the elements. Such abilities can be passed down with blood or can be acquired thanks to the "Heart of Eqador" according to your affinity.

There are 8 known stages within the equadox. Each stage has three other sub-sections within the gradients of the base colour.

The final stage, black. Only one in a million can achieve this. Most people believe violet to be the strongest. Since they haven't ever seen a Black equadox ever since the "Black Devil" disappeared.

To improve the stage you are on you need to strengthen your mental and physical body.

Cultivating your equadox to match higher grades is common and it meets both the conditions of physical and mental strengthening as you progress between stages it becomes harder and harder to cultivate your skill.

A levelling system that didn't rely on the stage your own but your raw ability which you can train was created long ago in times of war between the mighty races by the "Dark Devils". The heart of Eqador had granted everybody this and it was up to them to discover their supply of endless power. 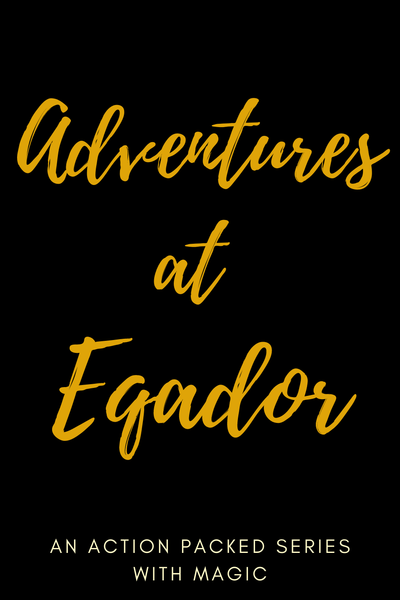 A world filled with magic and adventure. Will he be able to survive or will he not?

A world taken over by magic. Captivating them in the medieval periods. Monsters and beasts lurking around every turn. Evil mages
Subscribe 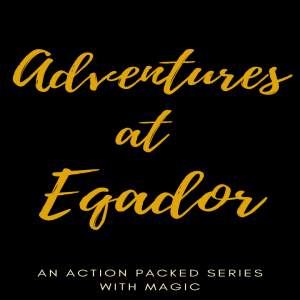