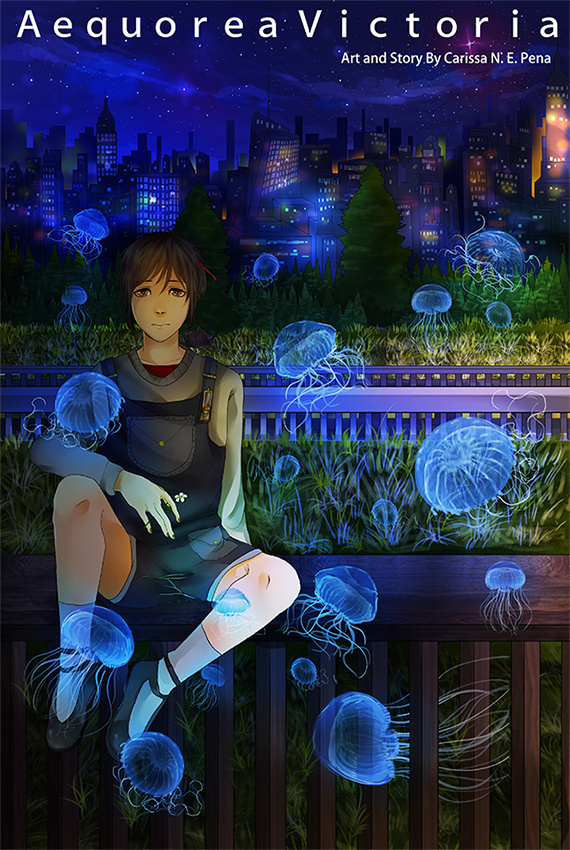 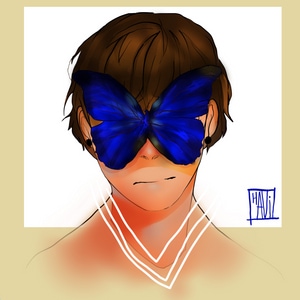 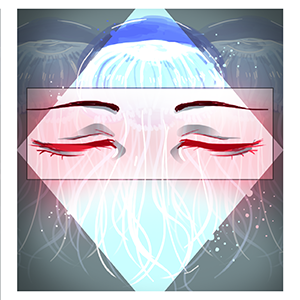 Living outside the Utopian City of Eve, resides Harlot Young. A boy with the ability to see the dead, just not in the way you would think. His sight known as "Aequorea Victoria", or "Victoria's Eyes" allows him to see the spirits of the dead in the form of jellyfish.

It was just him and nonexistent luminescent sea creatures. So when his mom dies and he tries to commit suicide by jumping into an ocean, he doesn't expect to wake up alive. However, this wasn't just sheer luck, it seems someone else was involved. A man that seems to know exactly why he has this "gift."

Join Harlot in his objective to find out the secrets of the City of Eve, the past behind his power, and the personality of the man named Damien Luce.
Subscribe 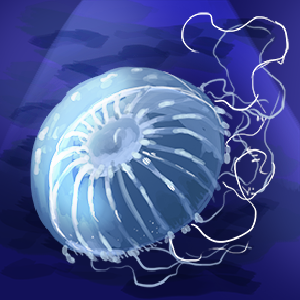