The Orphanage was thought to be a peaceful one, the kidskin and hardworking. Ajax wonders if they would think the same if they knew the horrors behind those stone walls, the bruises littering their skin.

Now don't be mistaken, most don't face these horrors for long, they get adopted out of the system, some aren't as lucky... Living in a cruel world, Ajax is perfect for society to judge. Afterall, No-one knows where he comes from. He showed up during the witching hour. With a blood-red blanket, a note stating his birth and name and a ruby red necklace. Now, the keeper is a cruel man and normally would have snatched that necklace the moment he saw it. This was not the case this time. The baby, from behind, looks normal. When you look at its face... You can see the black markings. Most people in the village whisper about the crude markings calling him names like 'devil's spawn' and 'freak' or 'monster'. If you can't tell already, Ajax doesn't exactly 'fit in' among the other kids and how he wishes he could fit in. He hopes and dreams of a place where he can just be... Accepted. But that place is just a figure of his imagination. Or is it? 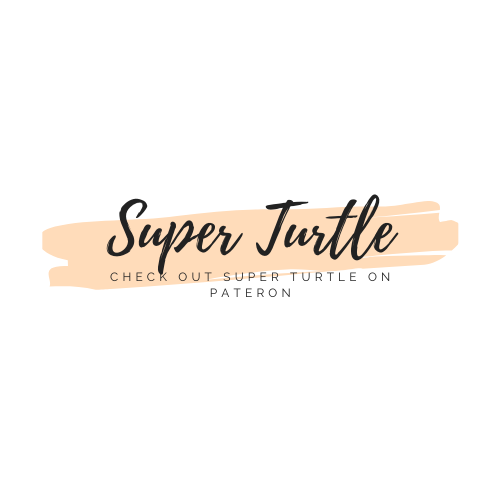 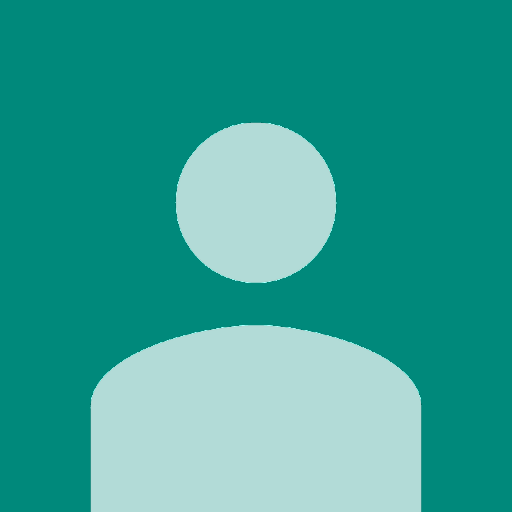 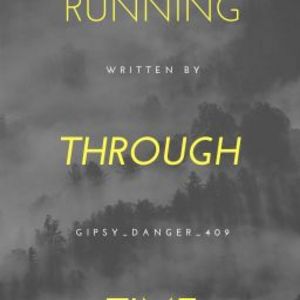 Ajax, A young 11 year old boy, lives in a world of magic. When two soldiers arrive at his orphanage. Ajax Immediately thinks for the worst. Next thing he knows, hes at the front gates for the best school for magical beings. 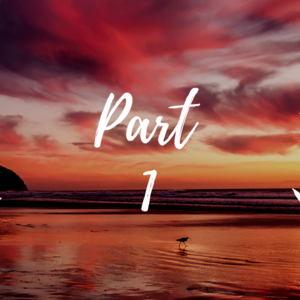