Once upon a time, a respectable young man came up to me. “SUN, the world is gonna roll you.”

Unfortunately i wasnt the sharpest tool in the shed. I had a -4.0 GPA in school. Then i met a girl who looked kinda dumb. She had her finger and her thumb in the shape of an L on her forehead.

But the years started coming.

And they didnt stop coming.

I was going to be fed to the rules. I tried to run, but i hit the ground.

It doesnt make sense not to live for fun, does it? Your brain gets smart, but your head gets dumb. Theres so much to do and so much to see. Whats wrong with taking the backstreets? Youll never know if you dont go, and youll never shine if you dont glow.

So i joined the little league baseball team and became an all star. Got my game on and went to play. Then i became a rockstar. Got a show on and got paid. With gold that glittered. And then i realized only shooting stars can break the atmosphere, right along with rockets.

I lived in russia which js very cold. They said it would get colder. I waited until i was older for it to get warmer. But the meteorologists differed, judging by the hole in the satellite picture.

So i went ice skating but it was too thin.

But i liked it that way. I never got bored.

Then when the world was no longer on fire, someone asked if i had any spare change for gasoline to get outta cali because it sucked. “Yep,” i said. “I could use a little fuel too. We could all use a little change.

And then i became a rockstar and a baseball player again. A few times due to refrain. 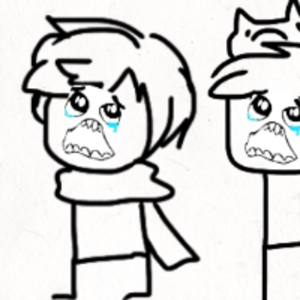 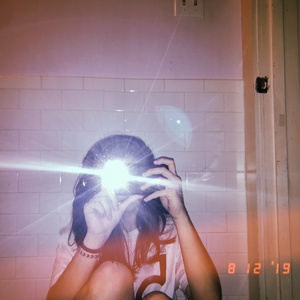 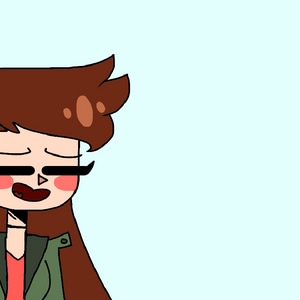 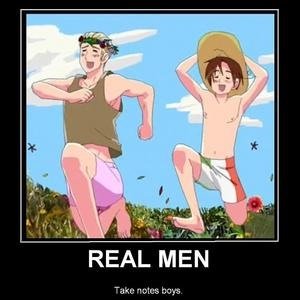