The mass laid there in silence in the rotted wasteland. It was a dark maroon colour with a slight shine to it from the par-liquid it was covered in that reeked of sweat and chemical poison. The place it was stationed in was not any more pleasant, the dry soil appeared to be stained a muddy burgundy with the stream that was not too far from the mass a deep grey with a slight tint of green - perhaps the only shade of green for miles around. Foliage that once inhabited the area were all quite visibly dead, so was all life here, it seemed if it wasn't for the oddly coloured and large insects that surrounded the mass. On the ground, there was obviously not much happiness however the sky was nothing better. Above the badlands was a large array of dark clouds with a rather unsaturated blue mist that populated the sky from said clouds that stretched all the way to the surface, whatever this mist consisted of is a mystery...if there was anyone to ponder about it anyways.

There the mass was, stationary, looking up to the mutated birds floating lifelessly above. The slime ontop of it stayed still also, until it started to slide down to the sides onto the dry soil. It began to move, not just the slime but the entire mass with the insects below scattering in the hundreds away from the monstrosity that they assumed to come. There broke out a hand through the dark membrane, a pale hand void of colour and tired from breaking out of the cocoon. A slightly red liquid dripped from the hand, very much like blood but strangely thin. It wasn't long until another hand emerged from the black cocoon, separating the thick membrane and oozing more of the strange fluid and making way for a head after ripping the mass into two. There it laid, a person? Perhaps. They were covered in the crimson water and had no expression, one of mild dissapointment at most. The hair was grey and messy, although not knotted it was mildly jumbled up in a few little messes that made up the frame for the remainder of their complexion. Thin body, eyes close to white and pale lips to match.

The being looked around themselves, surveying their surroundings while still seated in the rotting cocoon. Aside from the bugs, they appeared to be the only living thing left in the wasteland. Silently, they pushed themselves up to stand and slowly walked step by step towards the stream.

They walked for what seemed like days through the wasteland with dry feet beaten by the rock and metal scraps dotting the ground in the thousands. Their legs were trembling immensely, worn down by the never ending activity. Far in the distance there appeared to be some ruins, still grey and musty but to them it was familiar. Upon investigation, it was a bleak and tarnished train station dropped to only a half of itself through the stress of time. The being walked mindlessly, staring at the clock above the departure signs.

"You're our last hope, Damokles."

The heavenly voice ascended from the being's mind as they stepped across the dusty marble floor creating a slight but eerie echo.

"It's time to fulfill your purpose."

Suddenly, they stopped. Whilst still retaining that hollow heart, their eyes were directed to stare up at the clock once more as it took its final chime and as everything faded away. 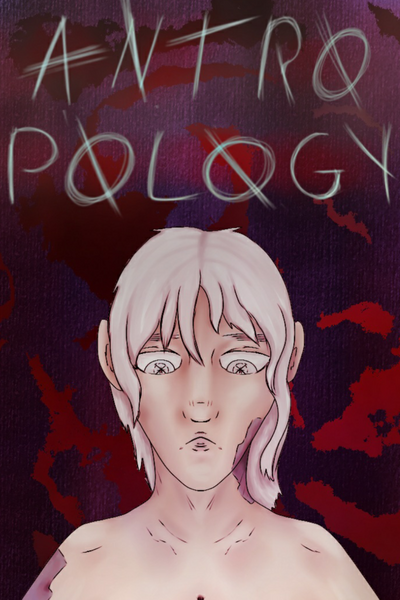 Greed and selfishness has marked the end of the world, life close to eradication with wastelands stretching as far as the eye can see. Sometimes to fix things you need to break the very essence of what created it in the first place.
Subscribe 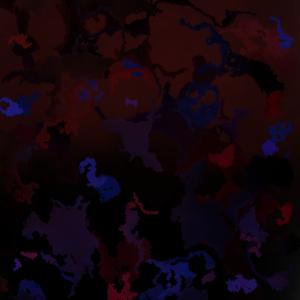