She wanted to say, “I love you,” but it broke her heart instead. Of all pains in the world, what hurt the most was not the idea that he did not love her, but the fact that she did not love him. Looking at her hand, she twisted around the ring he gave her.

For him she cared for, for him she admired, but this was not love. It came to her that what she felt was not devotion but a sense of obligation and gratitude.

It ate her alive, the guilt. It felt cold, colder than the New Year’s night outside.

If only she realized sooner, if only she could turn back time, she could hurt him less. She had entangled him in a web she unknowingly wove. Then it dawned on her: she could not stay in this room to be married the next week.

Leaving a note on her bed, Annie took to the window and into the snowy night.

The single thought of marrying her brought such warmth and joy that it almost hurt. Like a child during holiday, he walked down the hall with a skip in his step. For the longest time, ever since they were children, he wanted nothing more than to have her by his side.

Before taking his leave for the night, he wanted to see her for a quick moment. He turned a corner to her door.

He knocked. He waited. He knocked again.

The door opened slightly and he let himself in.

Seeing an empty room, a cold wind made itself home in Wes’s chest.

Chilly, the air around her felt chilly, but at the same time it had a comfort to it. The city bustled with folks from all around and not a single corner remained quiet. Annie walked down the city streets in search of nothing.

She looked up without a care in the world and heard a pitter patter trailing towards her. She turned around and saw him.

With a look of worry, Wes ran up to Annie.

The snow began to fall.

He stopped in front of her. Out of breath, he asked what she was doing and where she was going.

For a moment, she froze. She couldn’t say it, but she had to. Warm tears streamed down her cold cheeks.

“I can’t marry you, Wes,” she could barely say it.

“I should have told you sooner . . . I’ll explain everything to the families,” she sniffled.

He looked her in the eye, then the ground, then back up.

“I knew it,” he sighed and rubbed the back of his neck, “I didn’t want to be right. I’ve had a feeling for a short while. I was meaning to talk to you.”

As they stared at one another, the crowds around them counted down to the coming of the new year.

Annie took off her ring and held it to Wes.

“This was never mine.”

He took the ring and held her close, “I know. I know.”

As they stood, a bell rang bringing in the new year. Fireworks colored the skies and lit up the night.

They unwrapped their arms from each other and watched the skies. 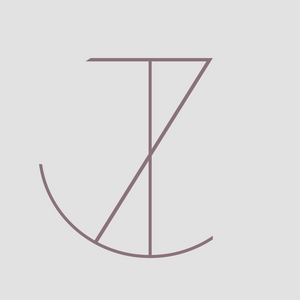 Not too long ago, a boy loved a girl. 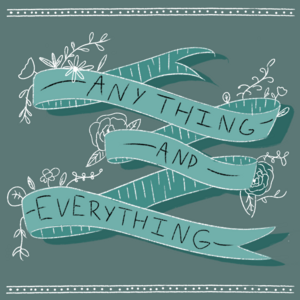 A good laugh, a good cry or an escape from reality, whatever you may need. A collection of short stories to entertain the passerby.
Subscribe 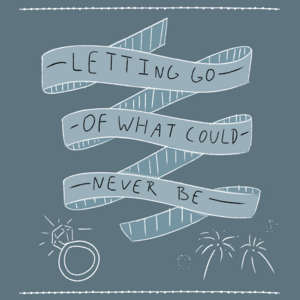