Hi I am not a good writer but I have you in enjoy And this is the first time I am writing a book and I need sometime to write the chapter but other than that i hope you enjoy.

Hair - White (originally black) Long hair but he likes to put his hair up and His hair used to be black before the apocalypse and that reason is because it was very rare for someone's hair or eyes or other stuff to change it means that the person who had his or her body change had power like being able to heal someone injury or other types of powers.

appearance - he is tall and white long hair that go to his back and has blue eyes and a scar above his left eye and he has a map and compass, some scars

background - Daniel grew up in a friendly Neighborhood, He was 15 years old when the apocalypse started and he tries to save his family and friends from dying but he failed them and he had long hair during the apocalypse and the monsters were zombies and some people had powers and his parents names are Rachel and Connor

physical appearance: Daniel is in good shape and he is tall and he has blue eyes but he has a scar over his eye and on his backHis hair used to be black before the apocalypse but it is now white,

friends: Daniel's best friend's name is Noah barker and his parents names are Rachel and Connor

It was 2018 went the apocalypse started he was at school at the time of the start of the apocalypse and How he died he was fight against the lord of the undead and when he woke up again he saw a woman that told him that she can give him a second chance to live.

It was 2018 went the apocalypse started he was at school at the time of the start of the apocalypse and How he died he was fight against the lord of the undead and when he woke up again he saw a woman that told him that she can give him a second c...

this is what i think he looks likes

Background: Anna is a 16-year-old teenager who likes to play hockey and She is creative but she can also be very selfish and She is currently going to school but she works at her family shop and when she was a kid her dad died

Physically - Anna but otherwise in good shape. She is short with pale skin, dark brown hair and brown eyes. Her father passed away 15 years ago, leaving her mother and her brothers , her mother to look after

Background: Noah is a 15-year-old teenager who enjoys listening to music and learning new languages and He is brave and bright, but can also be very rude and a bit boring And He is a Scared of dogs because of a past event that involved a dog biting him and scaring his arm for life

Noah is in pretty good shape. He is average-height for his age with pale skin, black hair and red eyes and Noah's best friend is Daniel and they like to play games and sometimes they draw

Phobias: dogs and losing all his family and friends and to be the one to blame from their death

-------author: So I am starting school and I hope to try to update this book at least one or twice a week

edit: so i started school and my family just found out my sister is pregnant.

another edit: I'm so sorry for not updating my book I am taking a small break to come up with some more chapters and I well have 3 or 4 chapters really when I get back 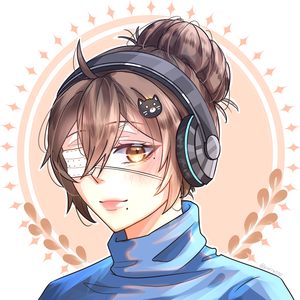 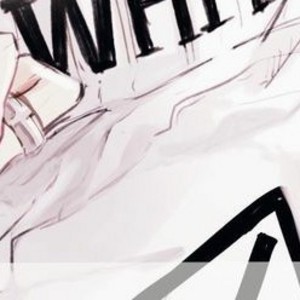 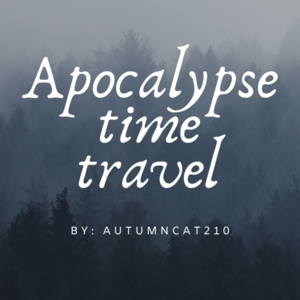 Earth suffered the apocalypse and almost all human were turn into monsters or dead and our main character died and come back to save his family and friends. 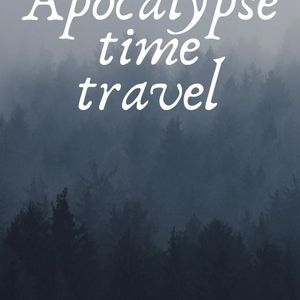