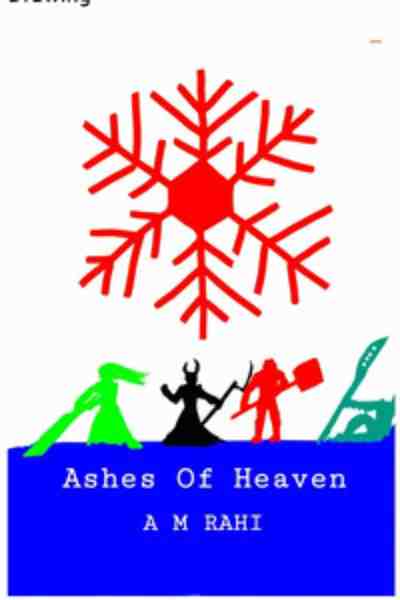 Han Xuhan, our protagonist, is an ordinary mortal orphan who sets out on a journey to become immortal by joining a sect.

Also, it seems like he isn't really an ordinary mortal.

Oh, who am I kidding? It's obvious at this point. That entire first sentence was a lie. Let us pretend that sentence doesn't exist there.

Sadly, he hasn't exactly been informed of that fact. So we get to watch him trudge on his path as a cultivator. How long will he survive in a xianxia world by relying only on his dao of meta?

Oh? Does that plot feel predictable?

Fine! Let us pretend the dao of meta doesn't exist either; such a simple solution to a simple problem, unlike the issues Han Xuhan shall face from the get-go.
Subscribe 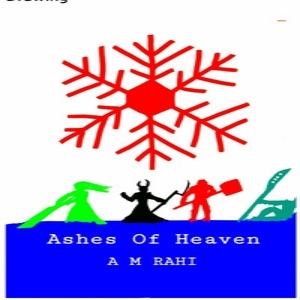