Magical species have always lived in peace. In Ryukyu Oukaku, the kingdom placed in Okinawa, wardens, chimeras, mermaids, dragons and elves lived a peaceful life. The first of them, wardens, were considered rulers - they ruled Ryukyu. Thanks to their innate power of persuasion and the ability to win discussions, they had no one to threaten them.

But only by the time.

Wardens, who usually remained in their luminous form with angel wings and a horse-like tail, had to learn to take a human form. Because they didn't want to annoy humans. And to hide from them. Their new neighbours discovered a fact that wardens are guardians of The Gate. When you kill all wardens, The Gate will open. What was behind The Gate? Nobody knows. But humans, who wanted gold, crystals and another jewels, thought that they will find them there. So they started to murder wardens with cold blood. Of course they started to rule Ryukyu, captured the crown and the palace, even if they had no rights to it.

Elves, due to the fact that they differed from humans only by the shape of their ears, were only ridiculed by them, but they weren't harmed.

The best in communication with humans were greedy chimeras. They learned to take a human form like wardens. And like them, they could stay in this form forever.

Unlike mermaids and dragons. Mermaids, who were usually cowards, learned to "make the legs appear", but only once a week. Later they had to regenerate mana for six days. Dragons, on the other hand, had learned to take a human form, but they had little energy in this form, which ended up with them quickly turning back into a big reptile. Besides, they were the only ones who couldn't master it - they were left with pointy ears, claws and fangs.

But why humans came to Okinawa? The answer is simple - they wanted to find the magical artifact in the shape of an iris, which was called the Ayame Kessho. Nobody knew, if it's a real flower or if it's made of crystal as its name suggested. But everyone knew one thing - this artifact could fulfill the greatest dream of those who got their hands on it. But it had to be the real desire from the bottom of one's heart. And you can't tell anyone that it's the reason why you want to use the Ayame Kessho. And once the wish was made, the artifact moved elsewhere. It just dissolved into thin air and appeared somewhere else. And according to humans, it was just somewhere on the Okinawan islands.

Hello, it's the first chapter here!

It's Okinawa, but in another dimension.

This is a fun, quick-paced story that you will not disappoint. It’s a fun book to share with a special friend. ... If you have some great stories like this one, you can publish it on Novel Star, just submit your story to hardy@novelstar.top or joye@novelstar.top 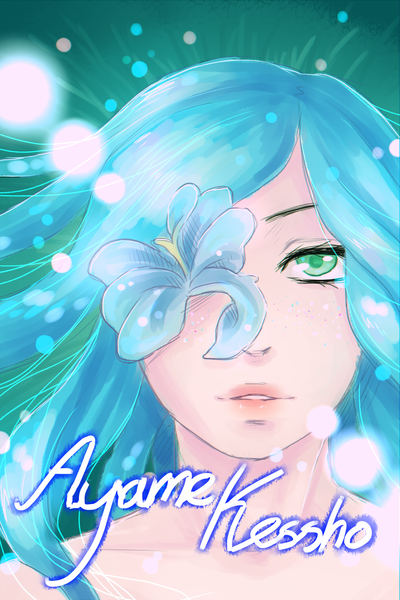 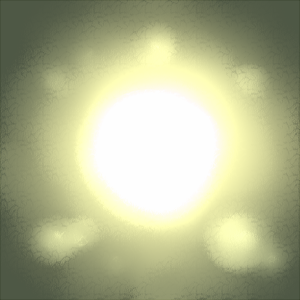