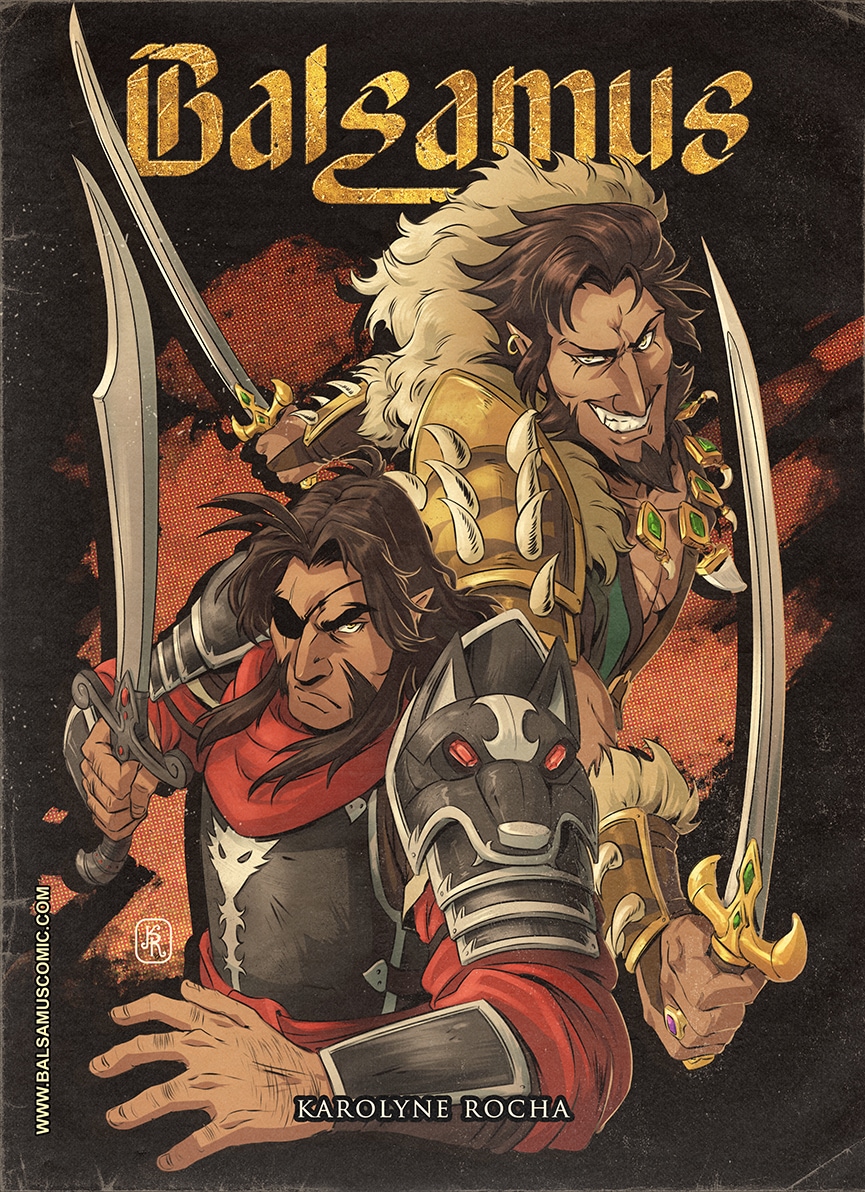 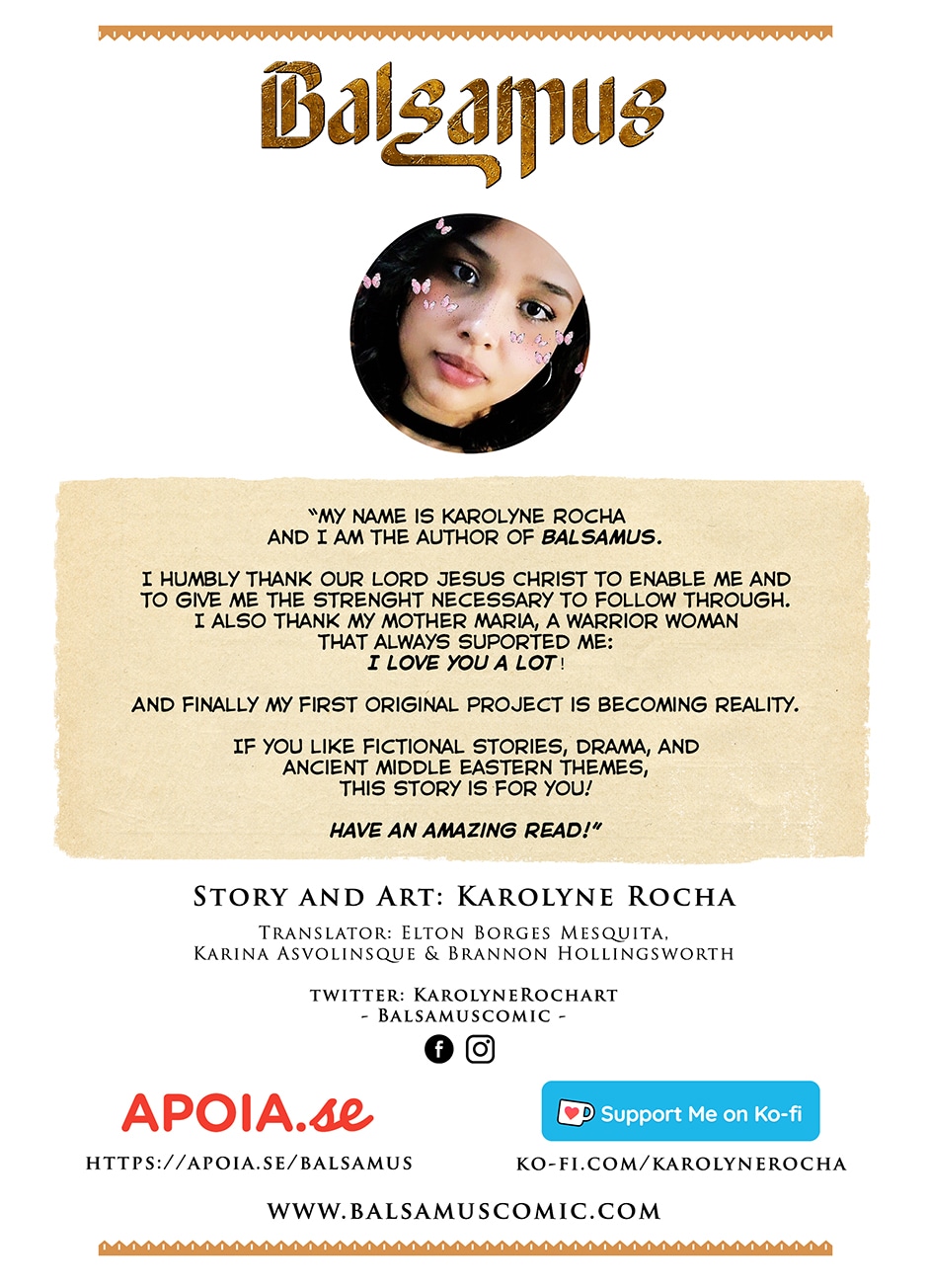 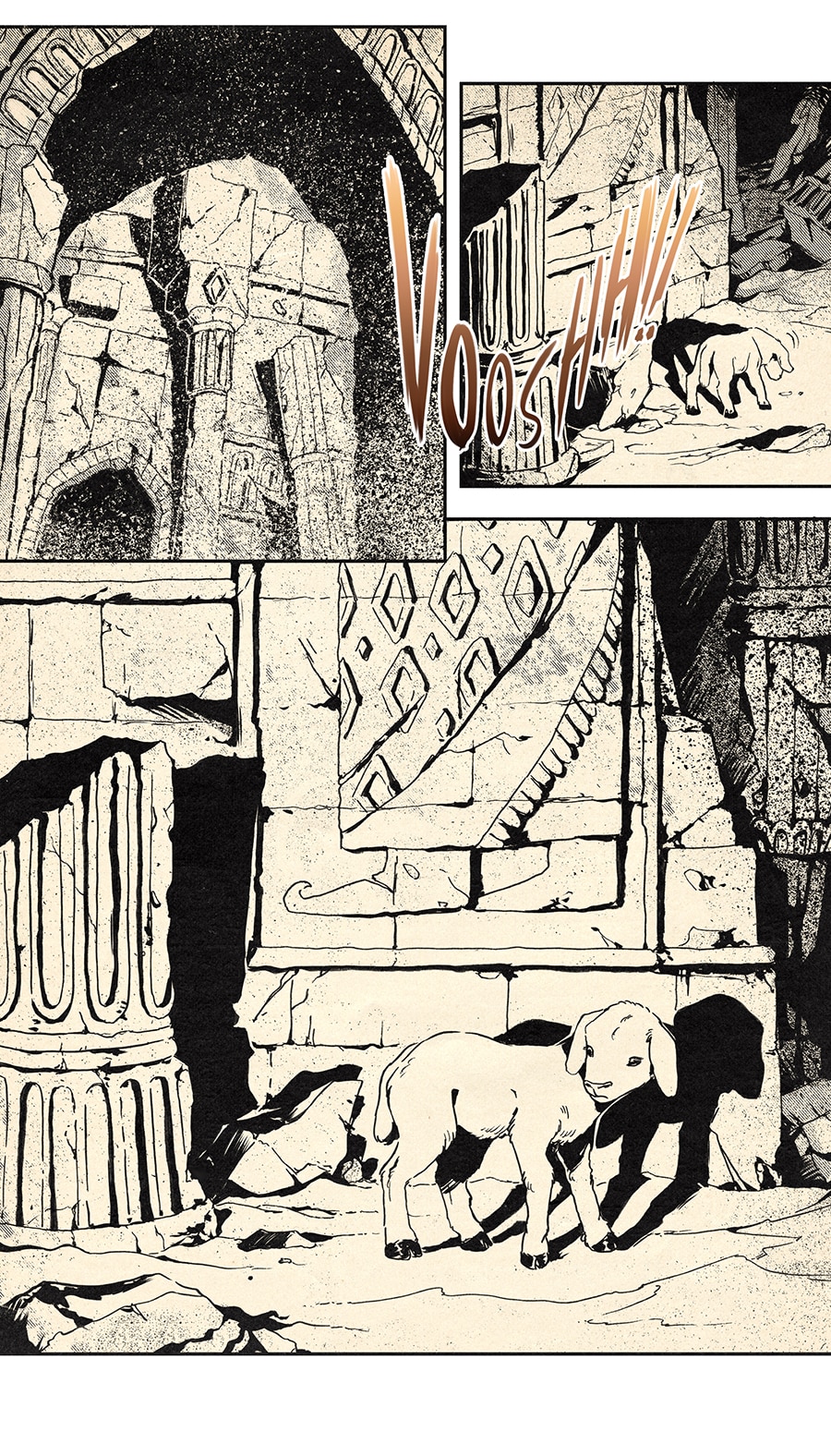 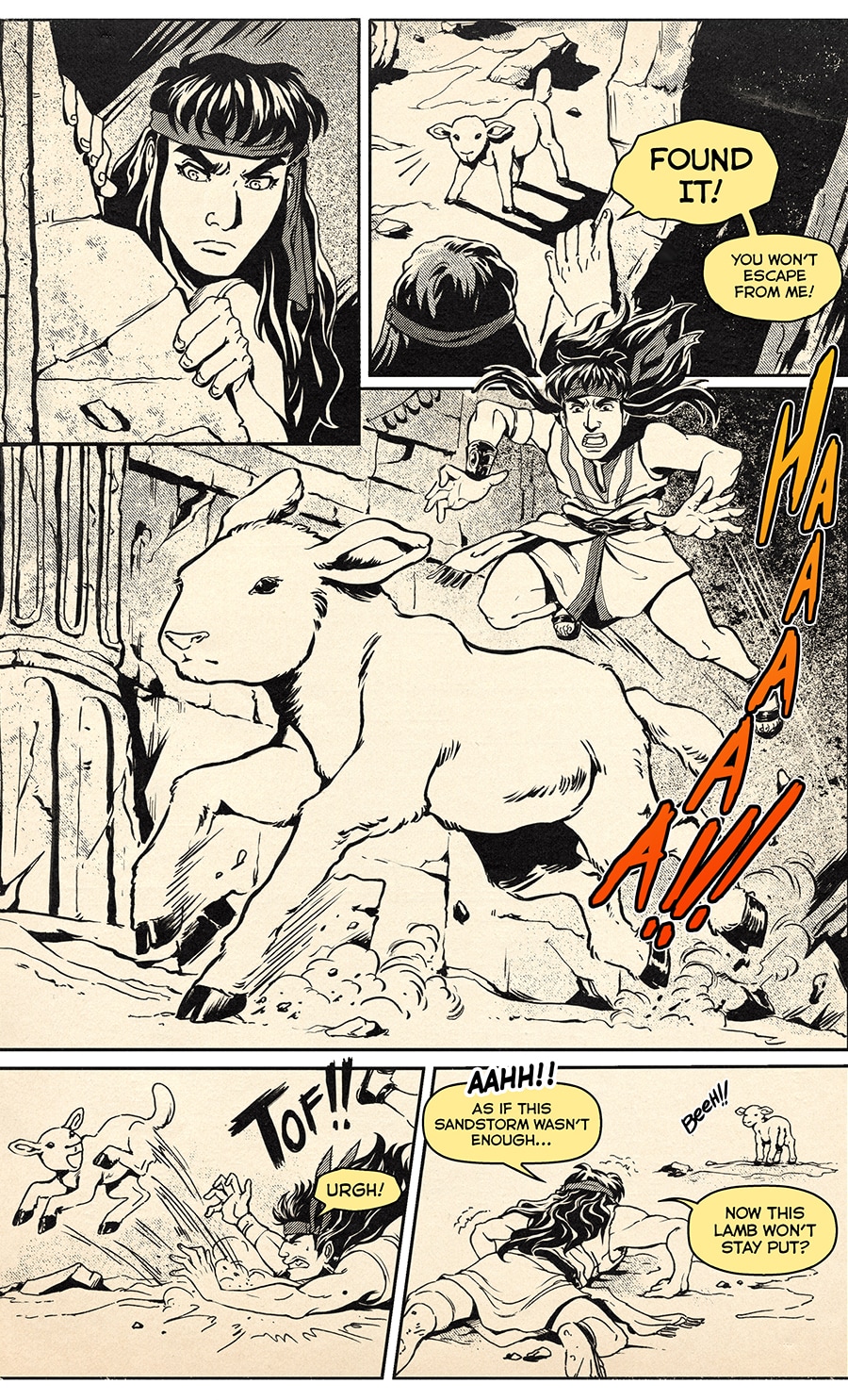 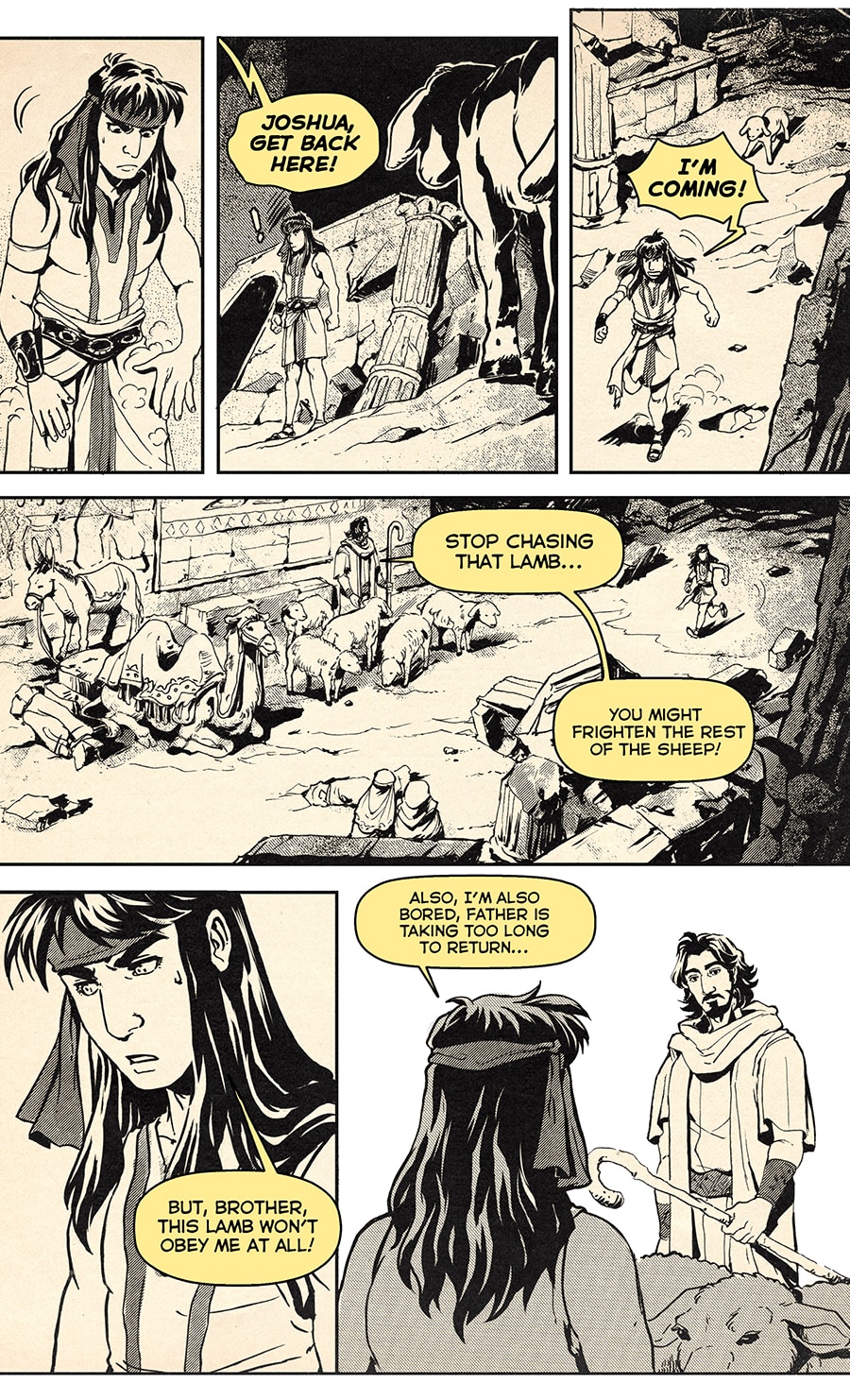 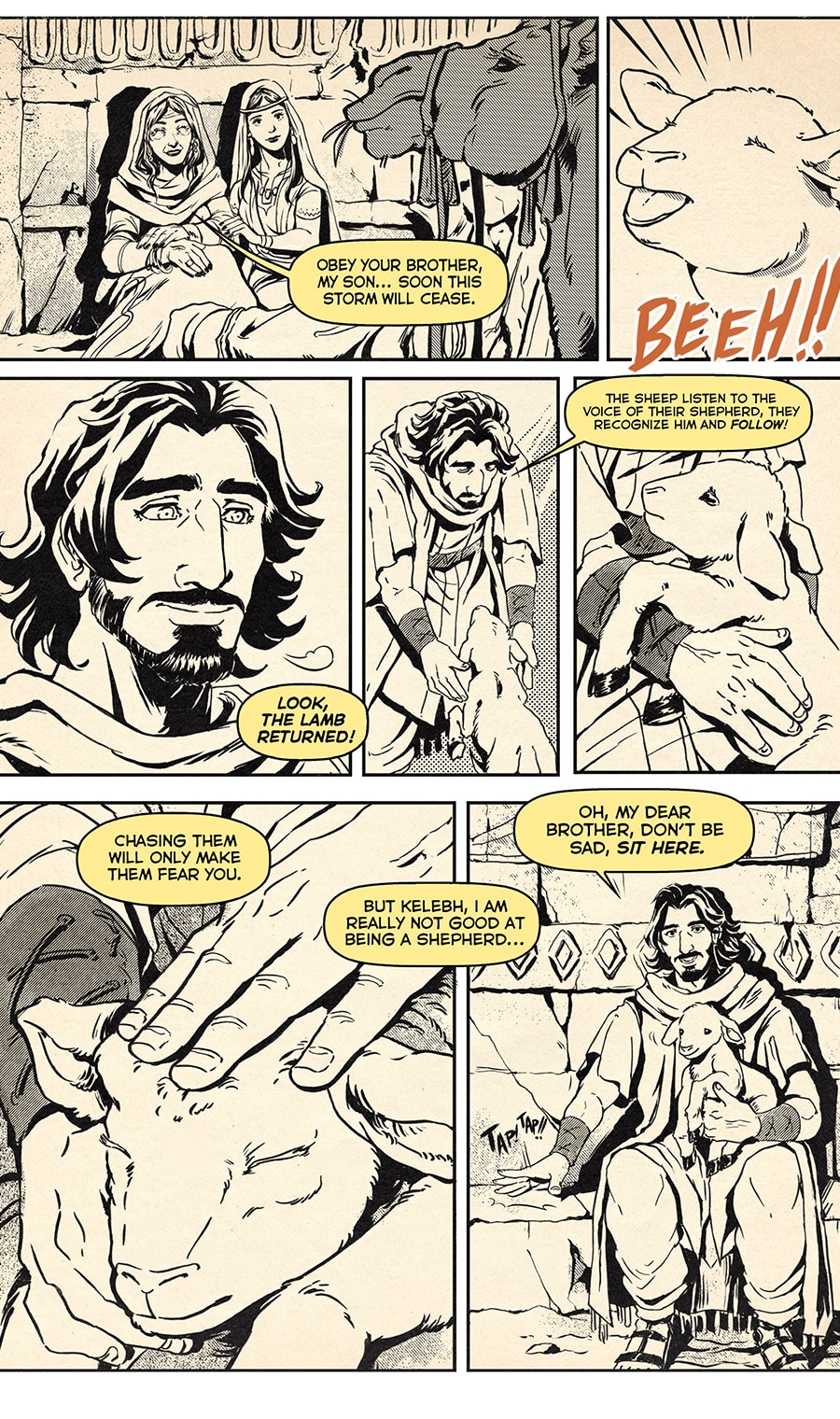 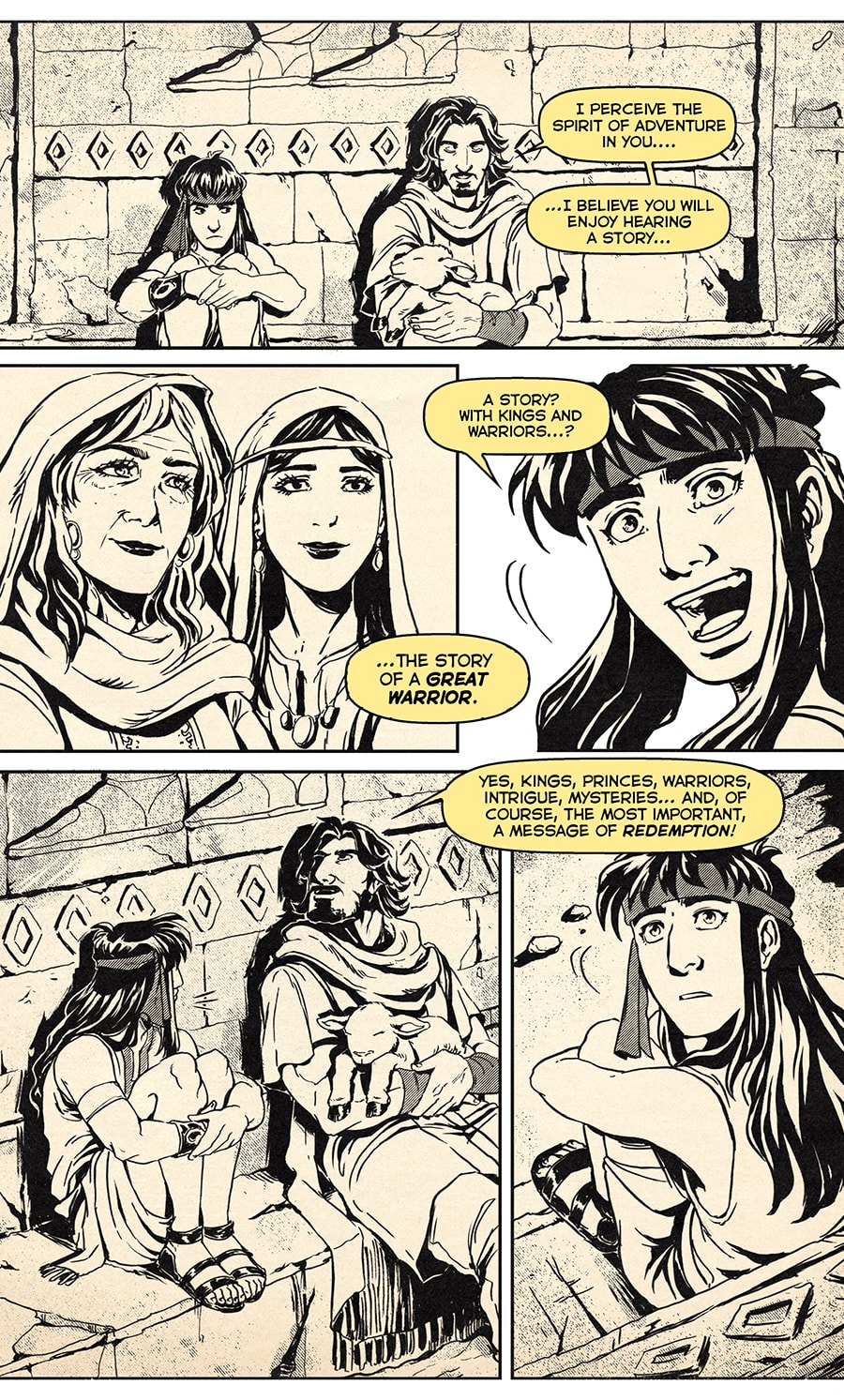 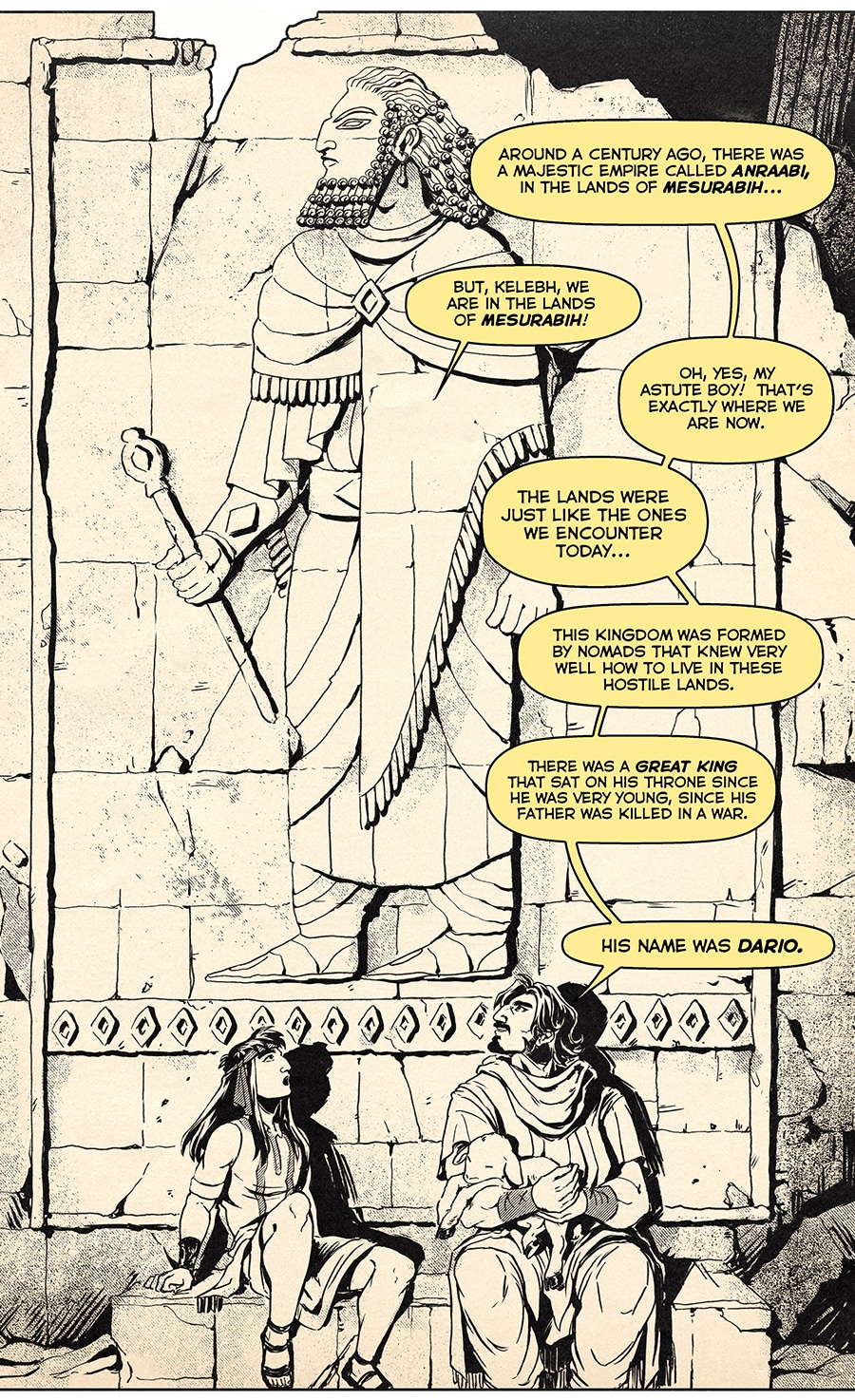 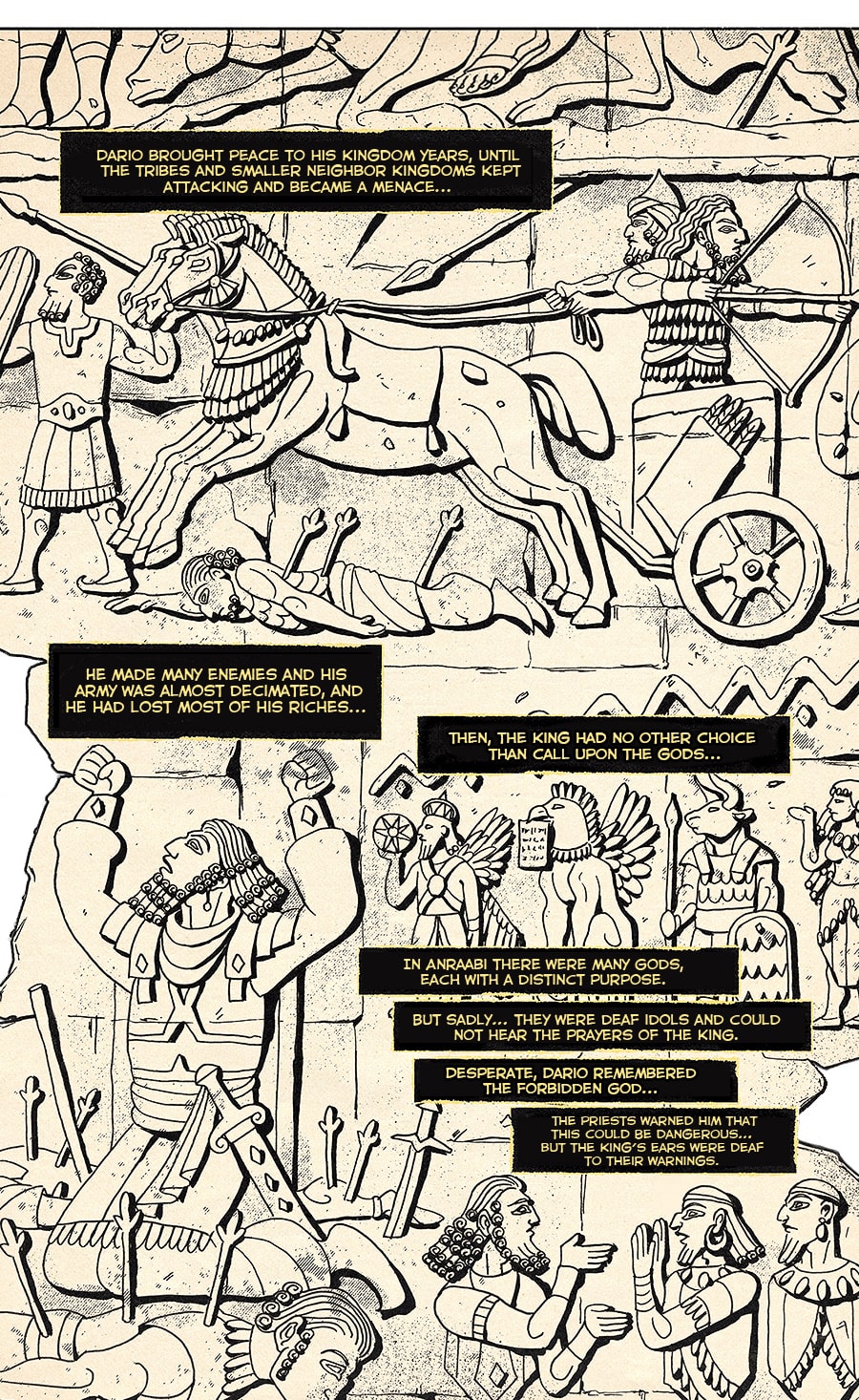 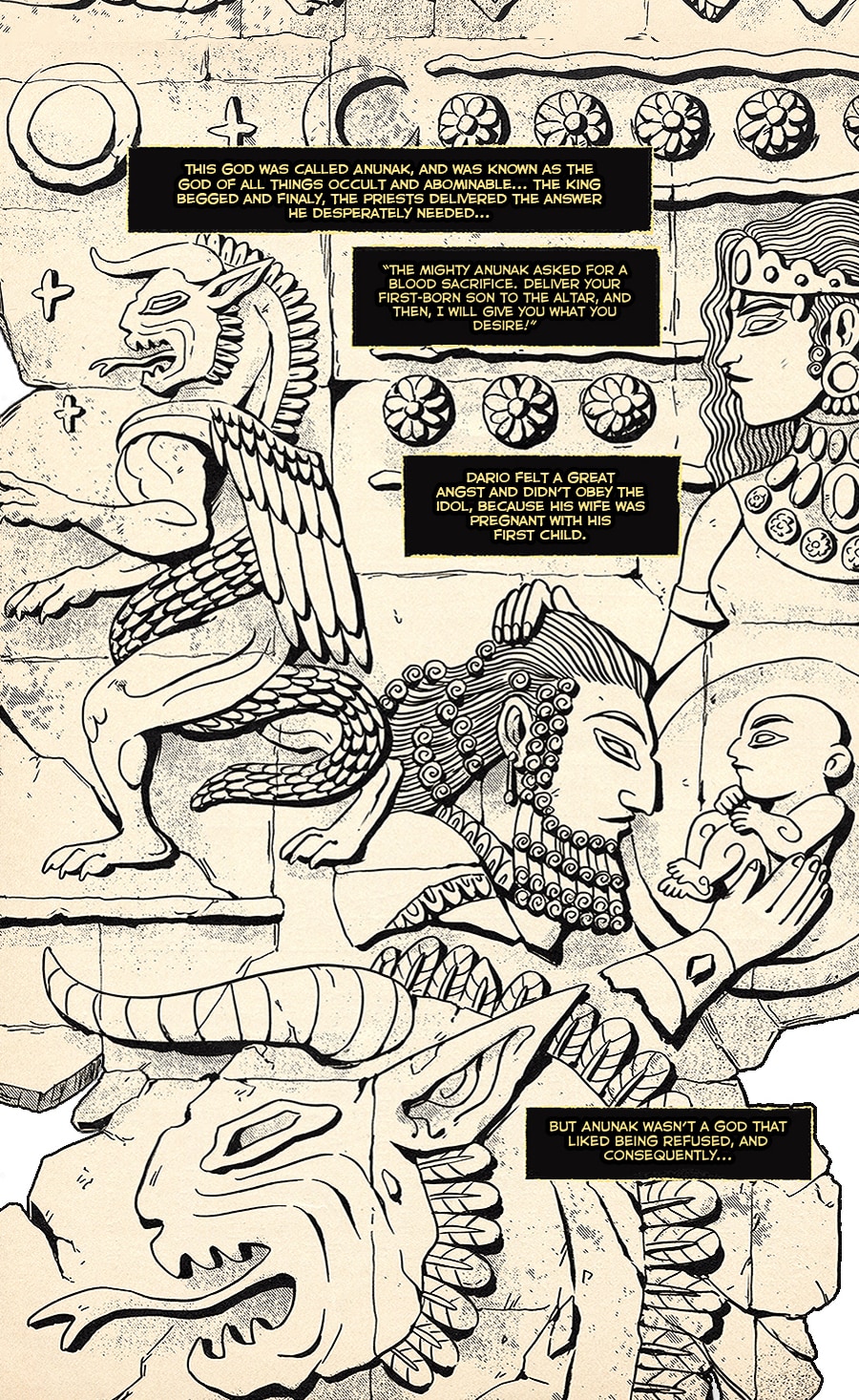 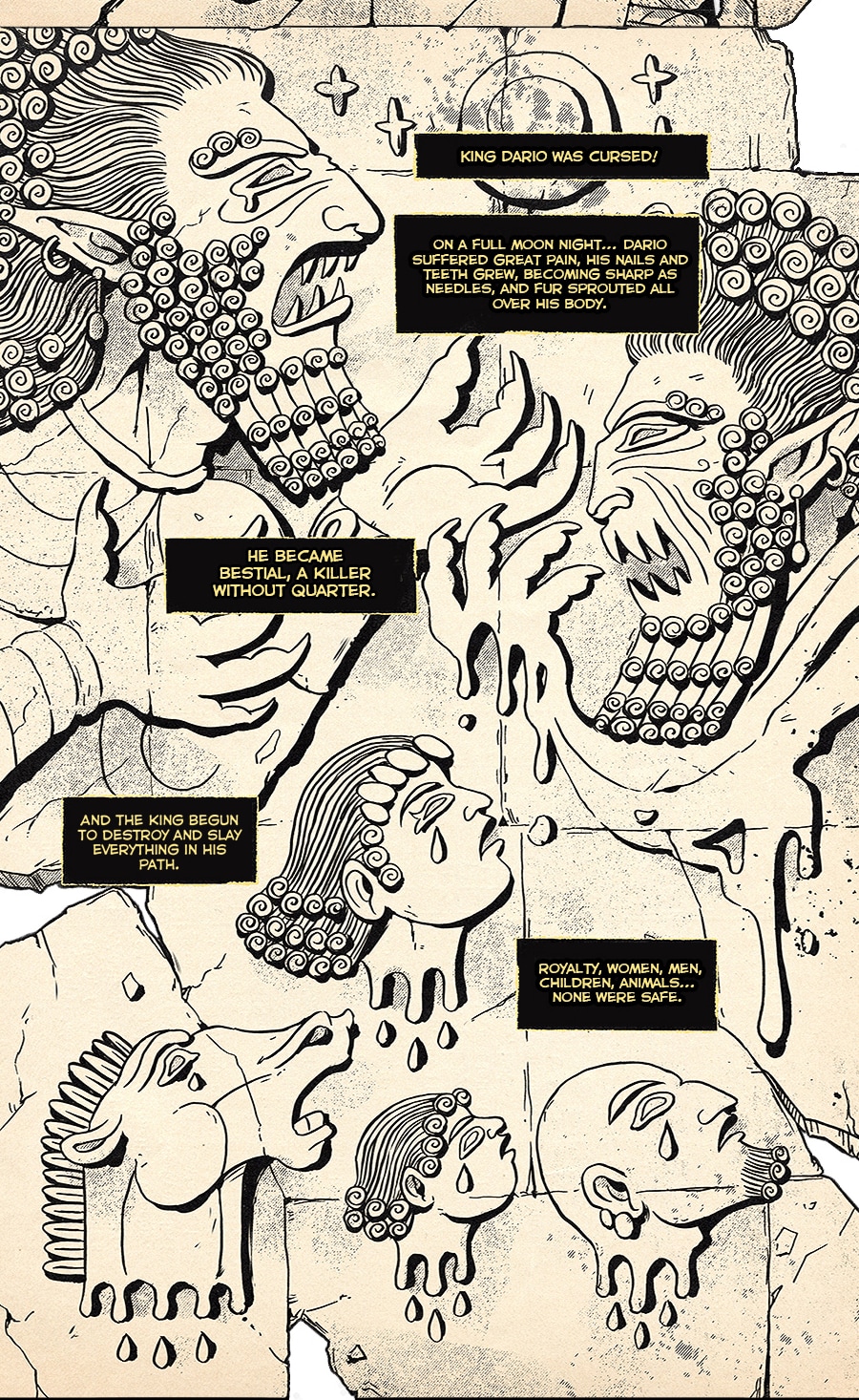 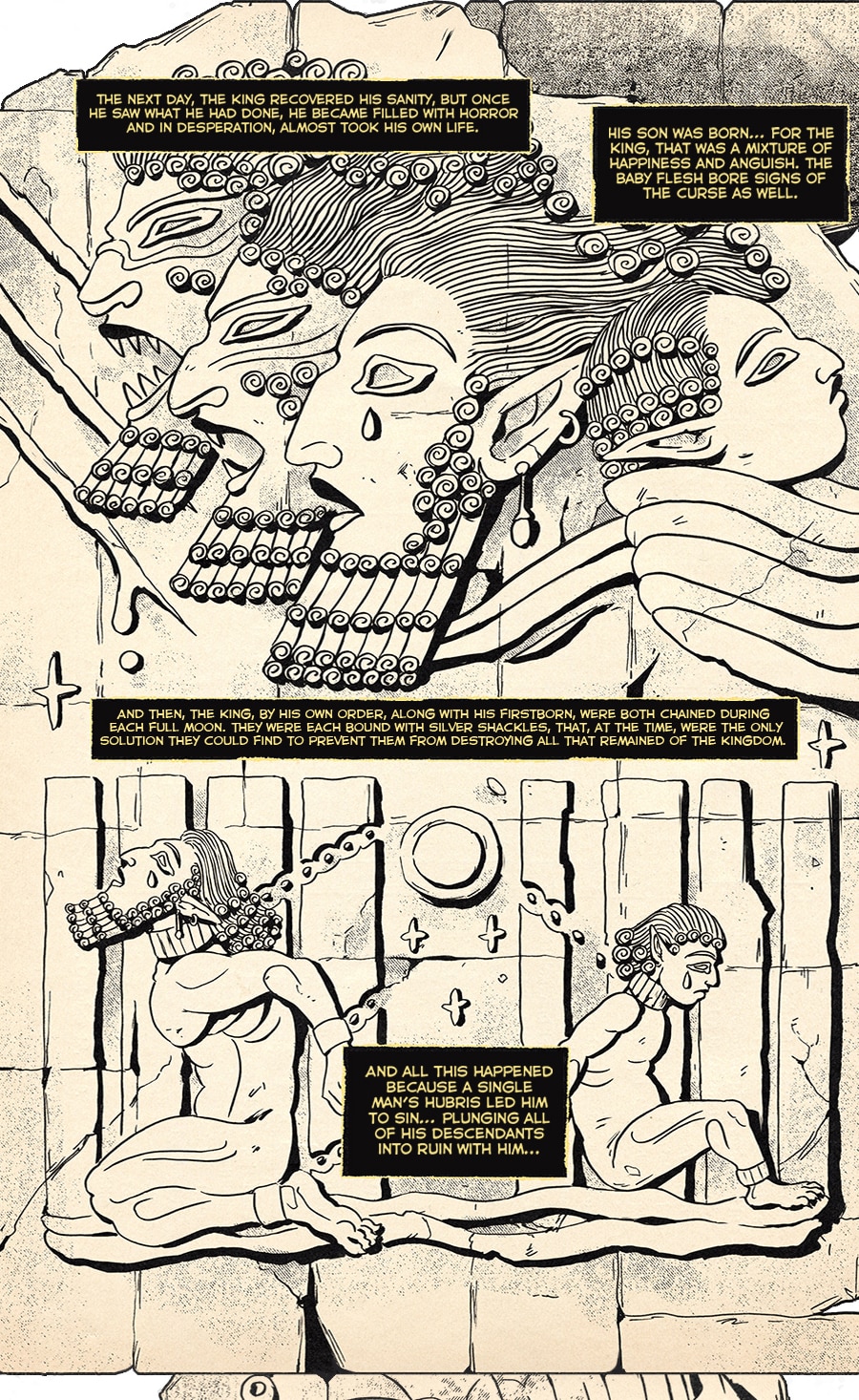 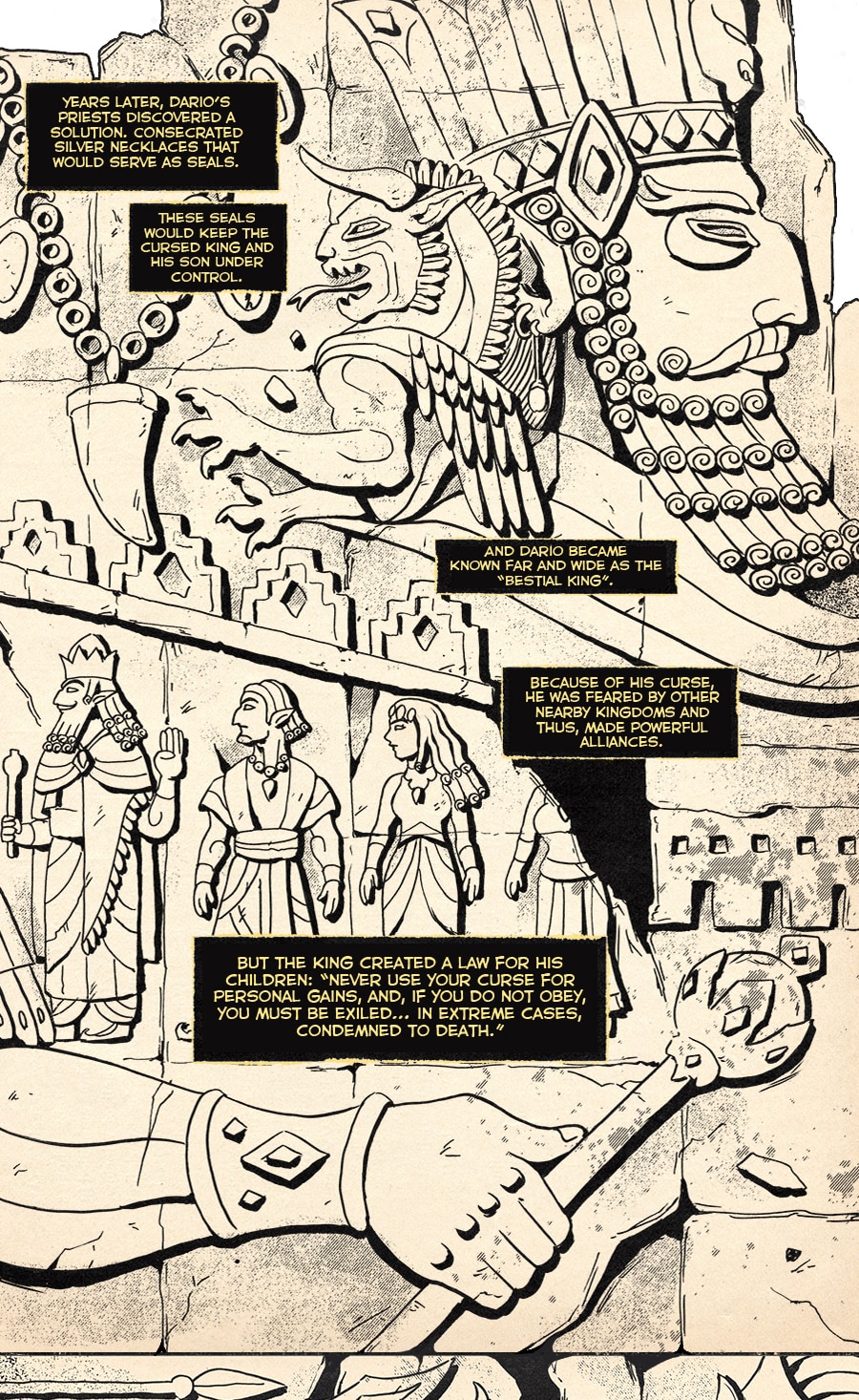 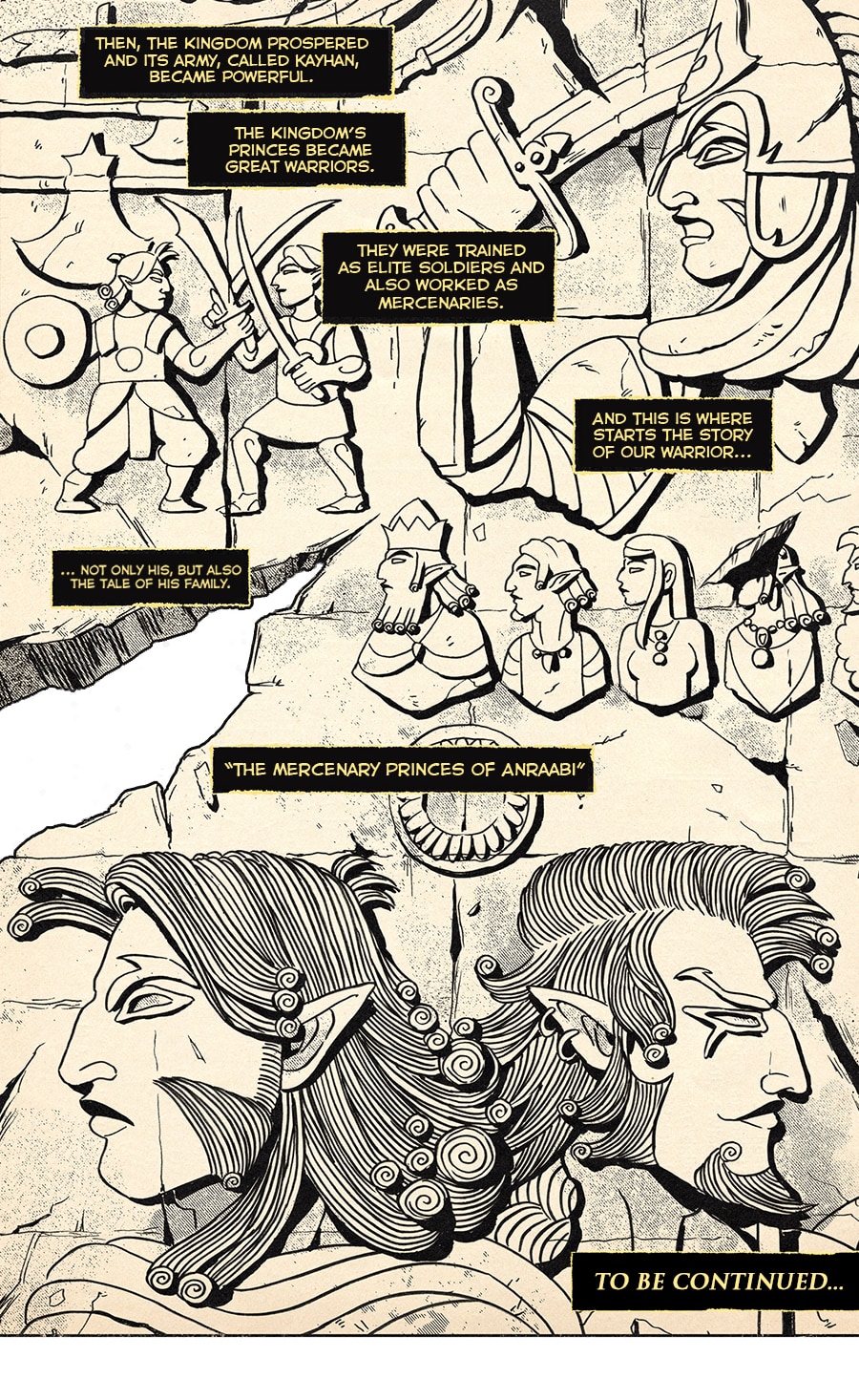 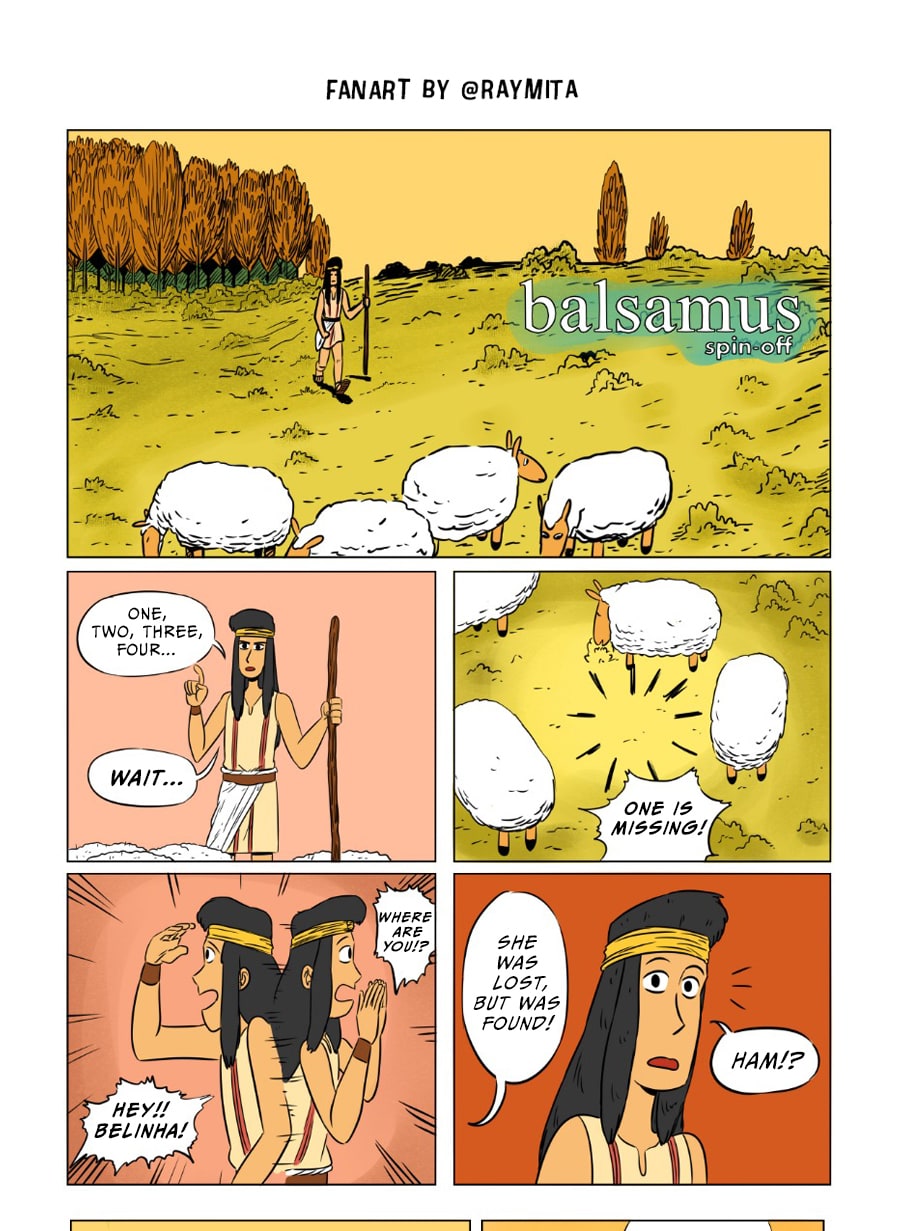 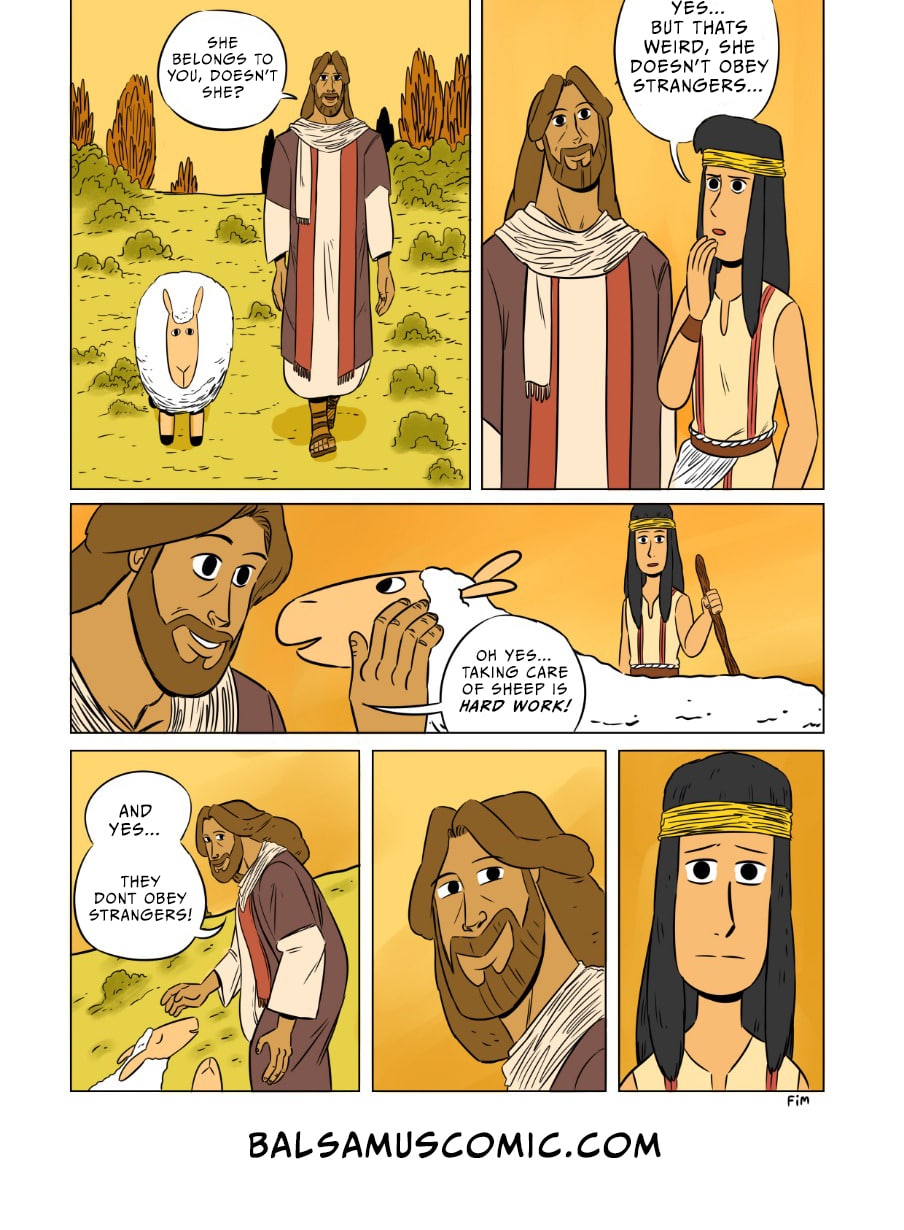 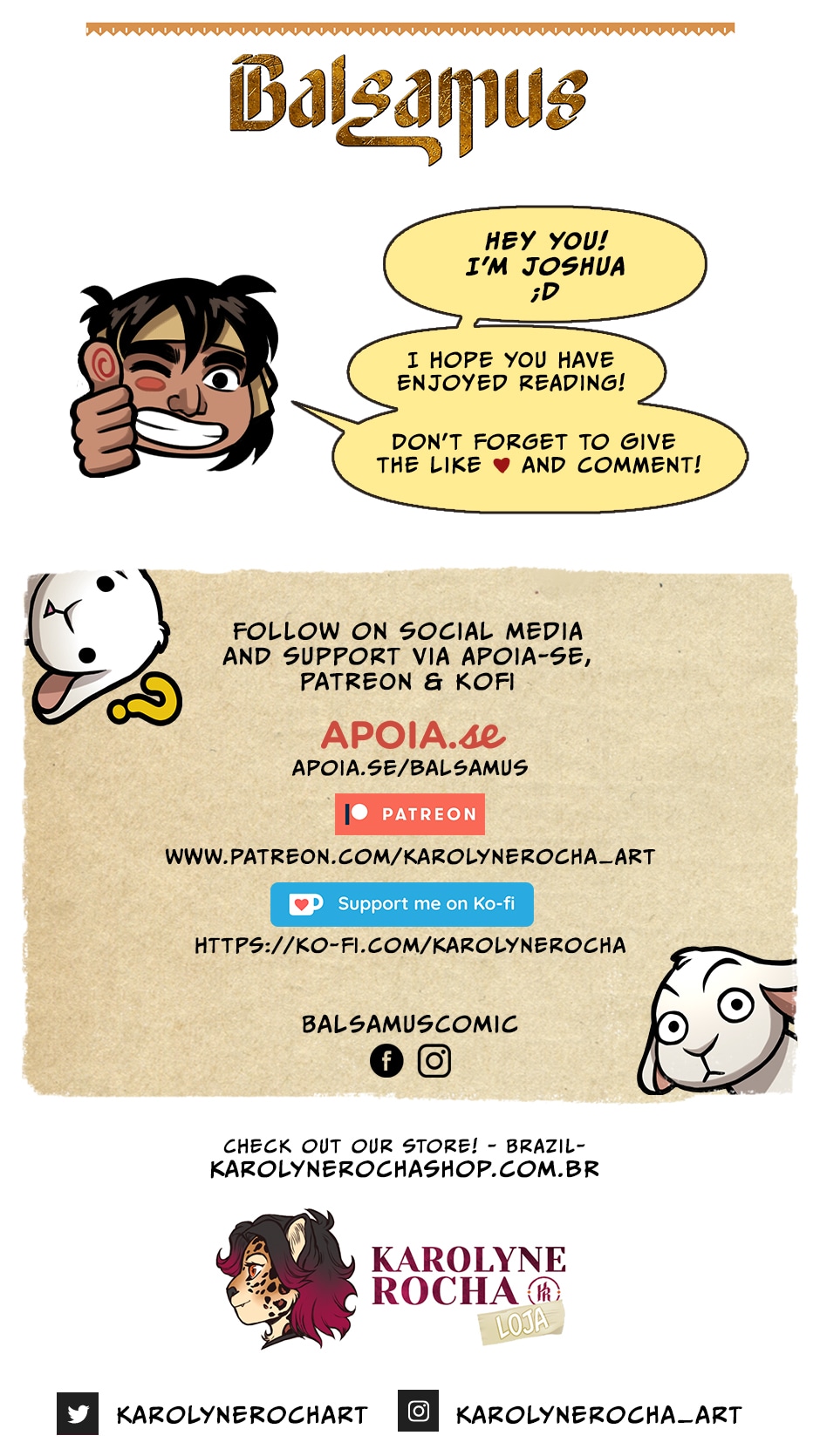 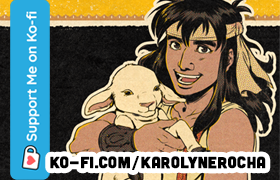 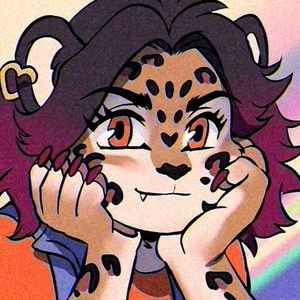 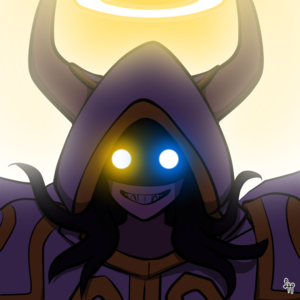 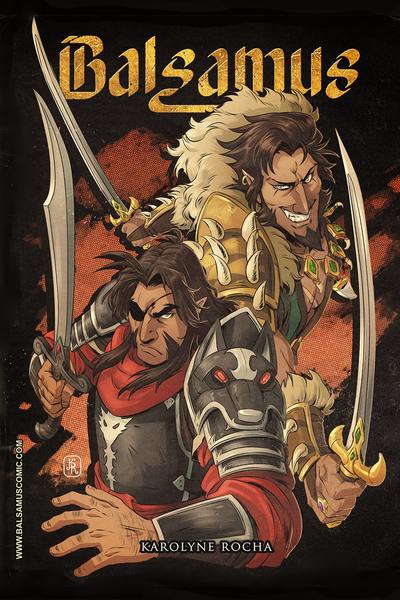 What is the Balsamus project?

It is a comic book project based on the culture of the ancient Middle East, at the end of the period known as "years of silence" or Interbiblical period, which was the period of 400 years between the new and old biblical testament.

Balsamus tells the story of Reithan, an important general of the Anraabii kingdom, located in the eastern lands of Mesurabih in the early civilizations. Reithan and his band go on a risky mission, but they are willing to do anything to complete it. 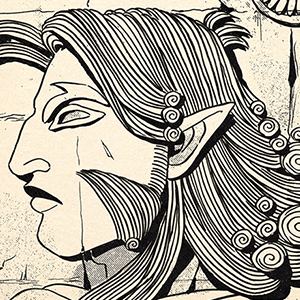