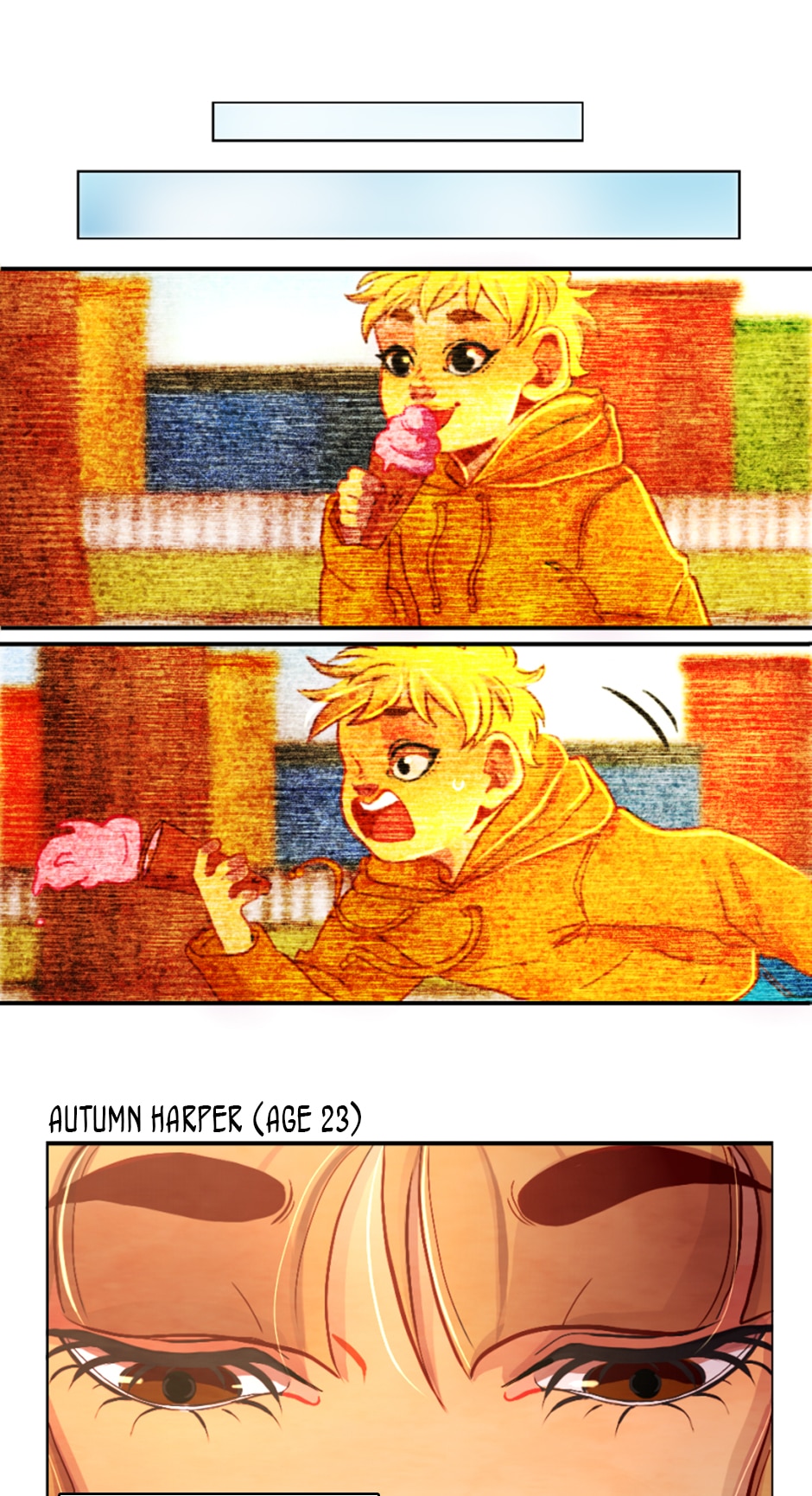 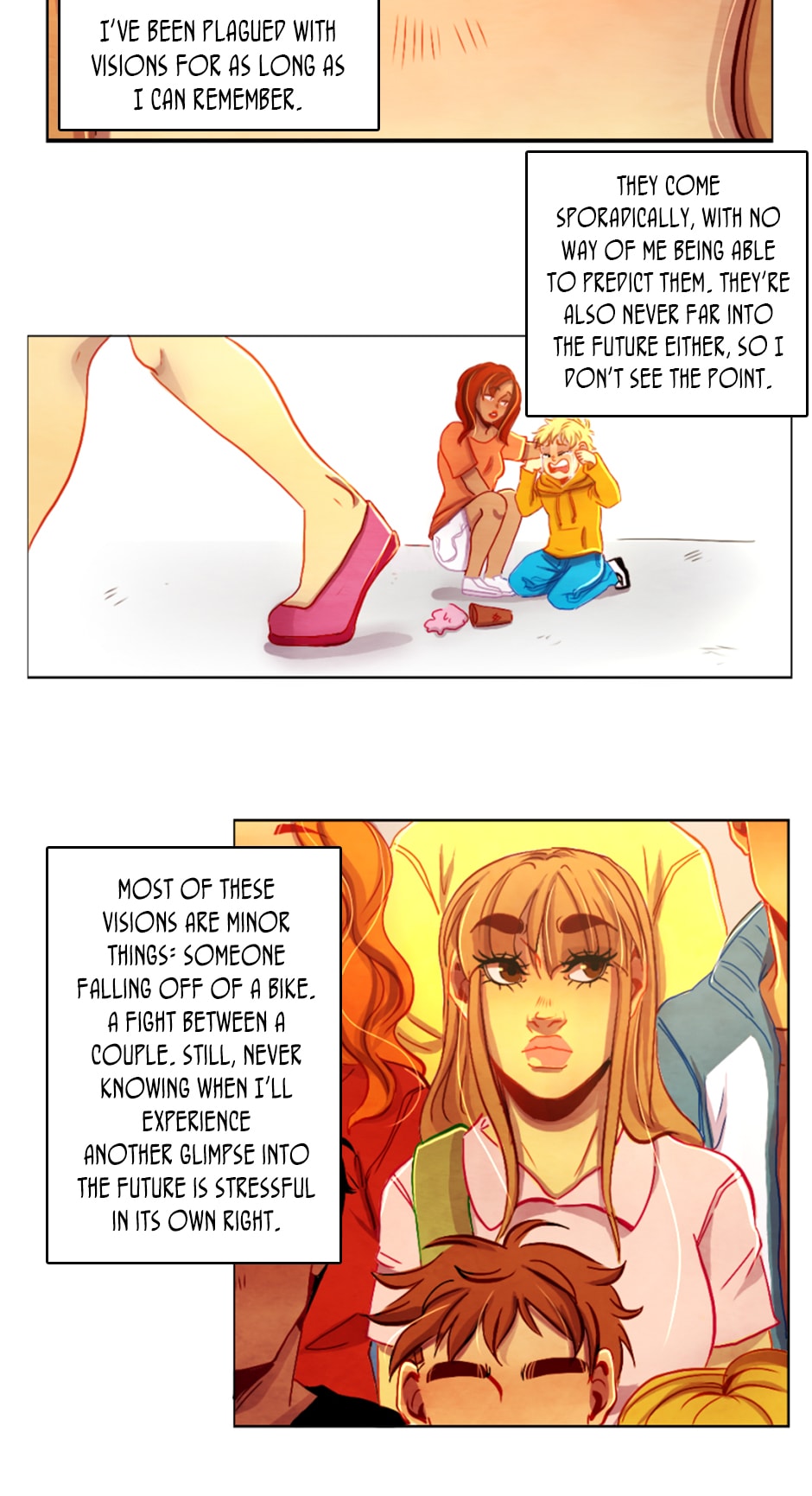 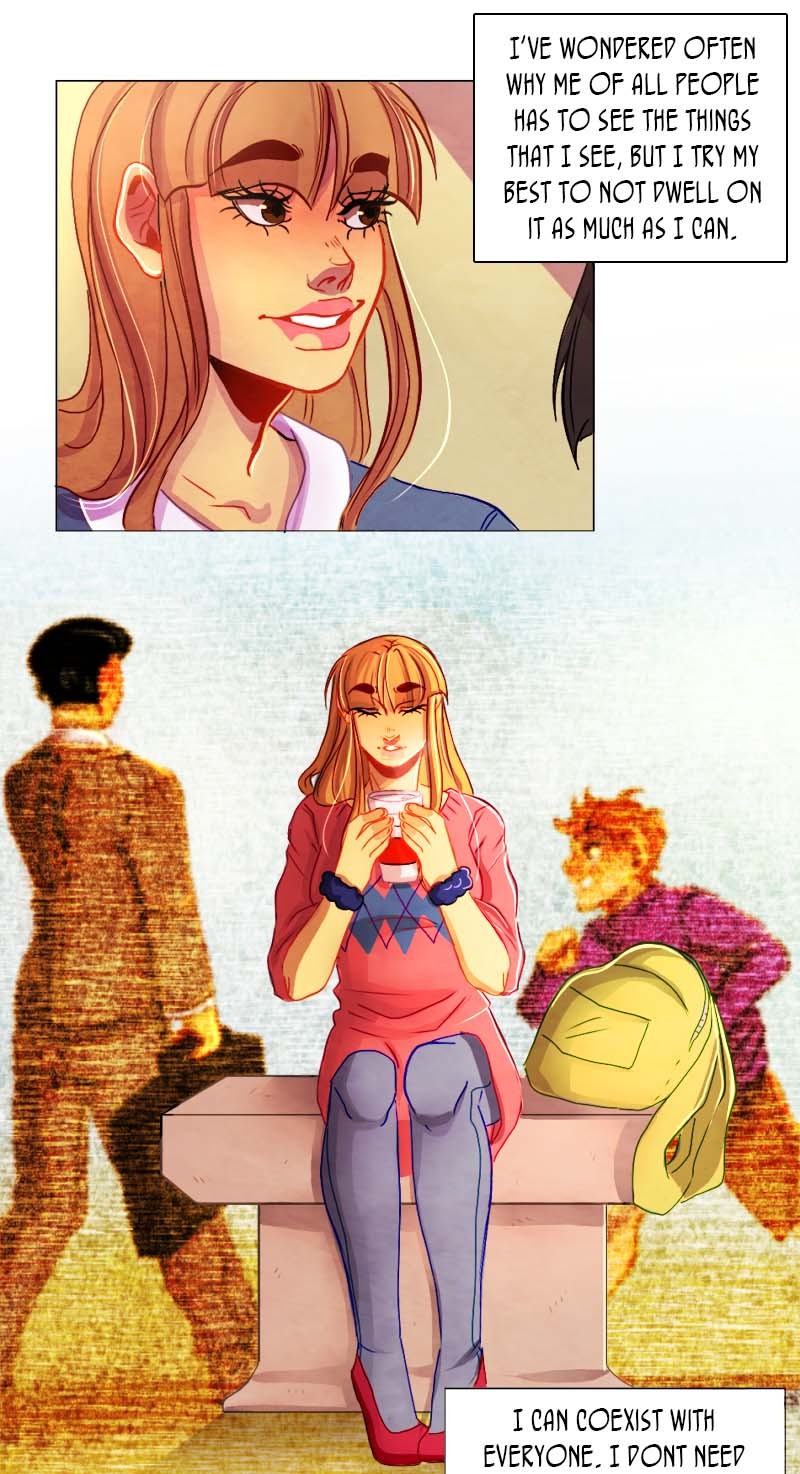 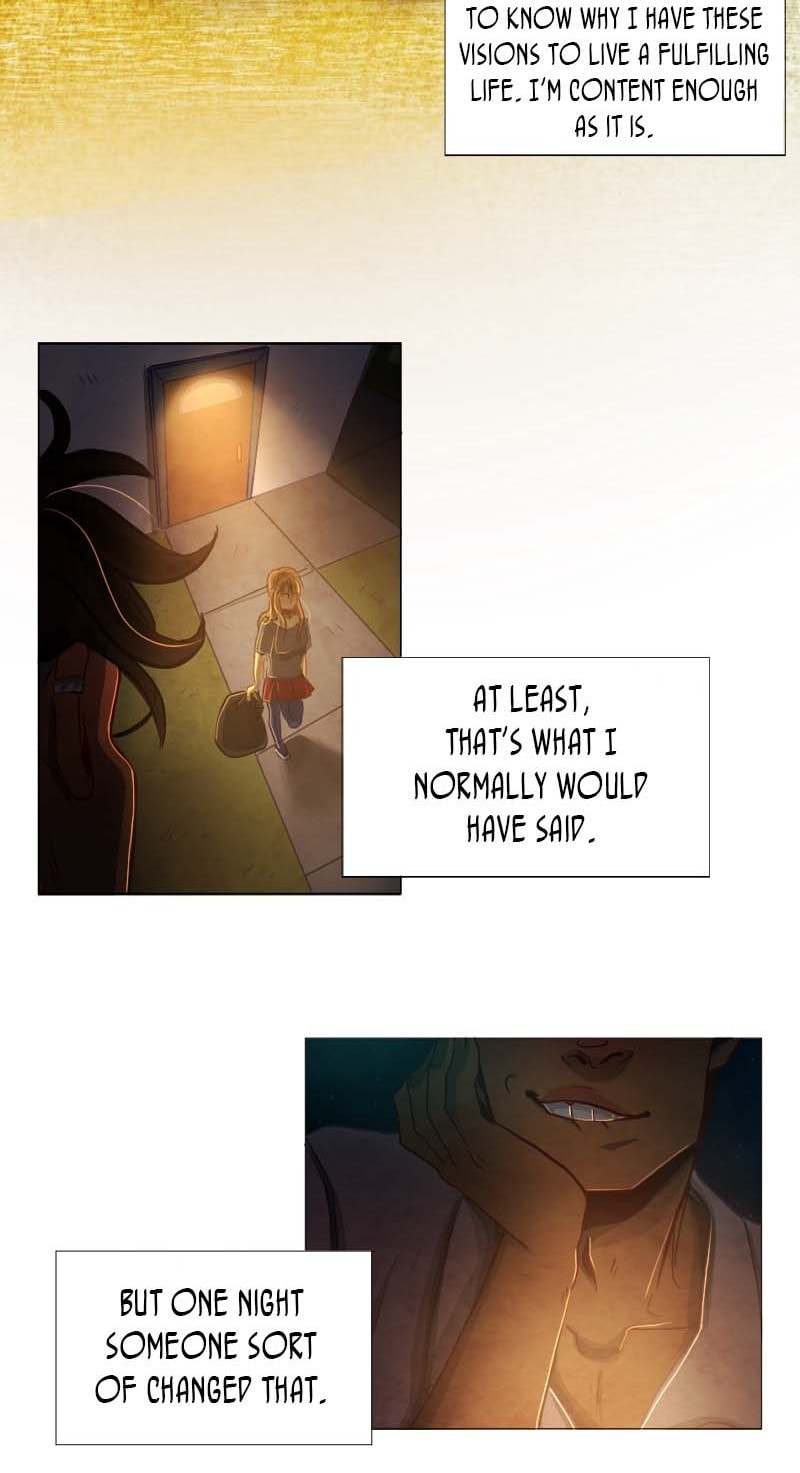 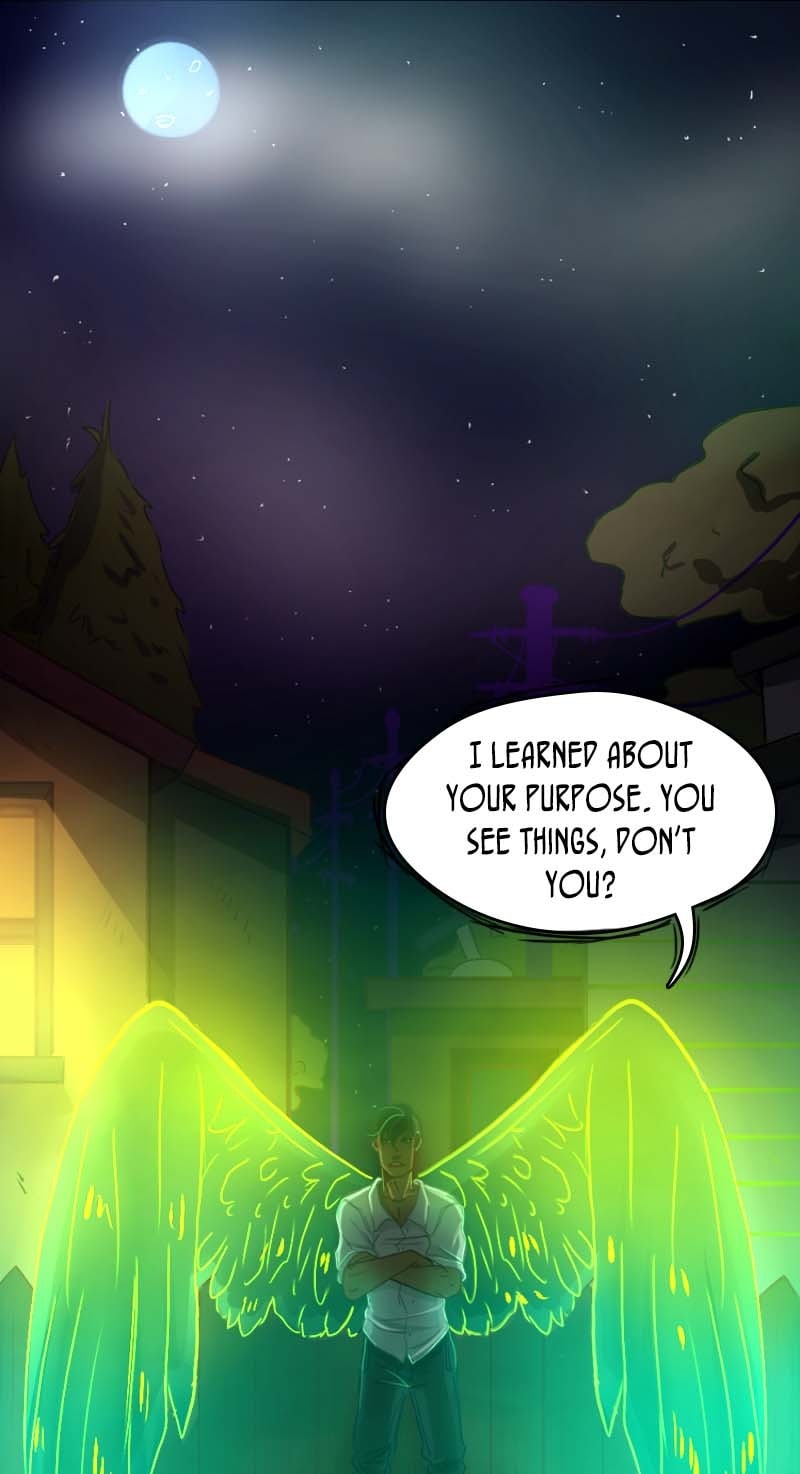 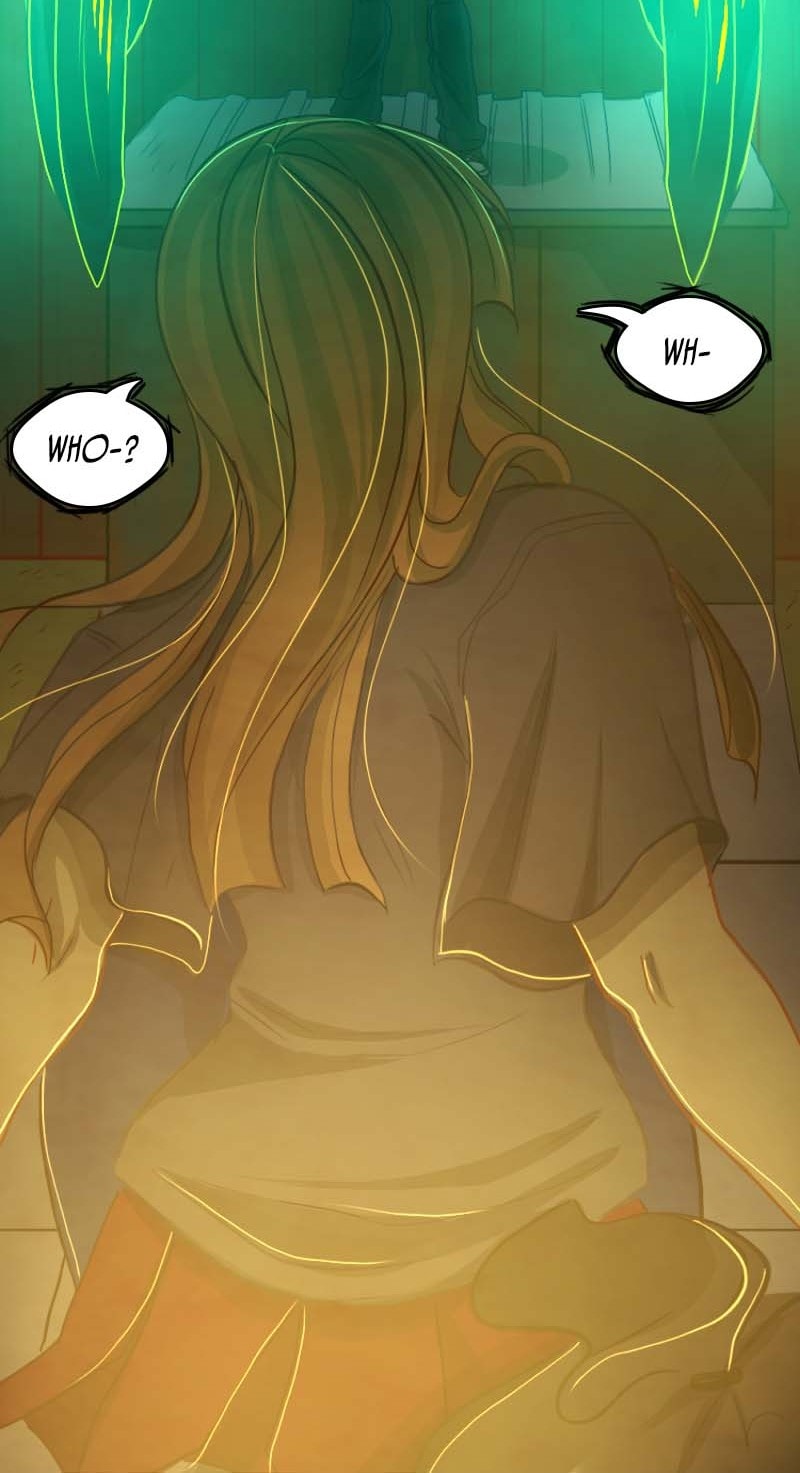 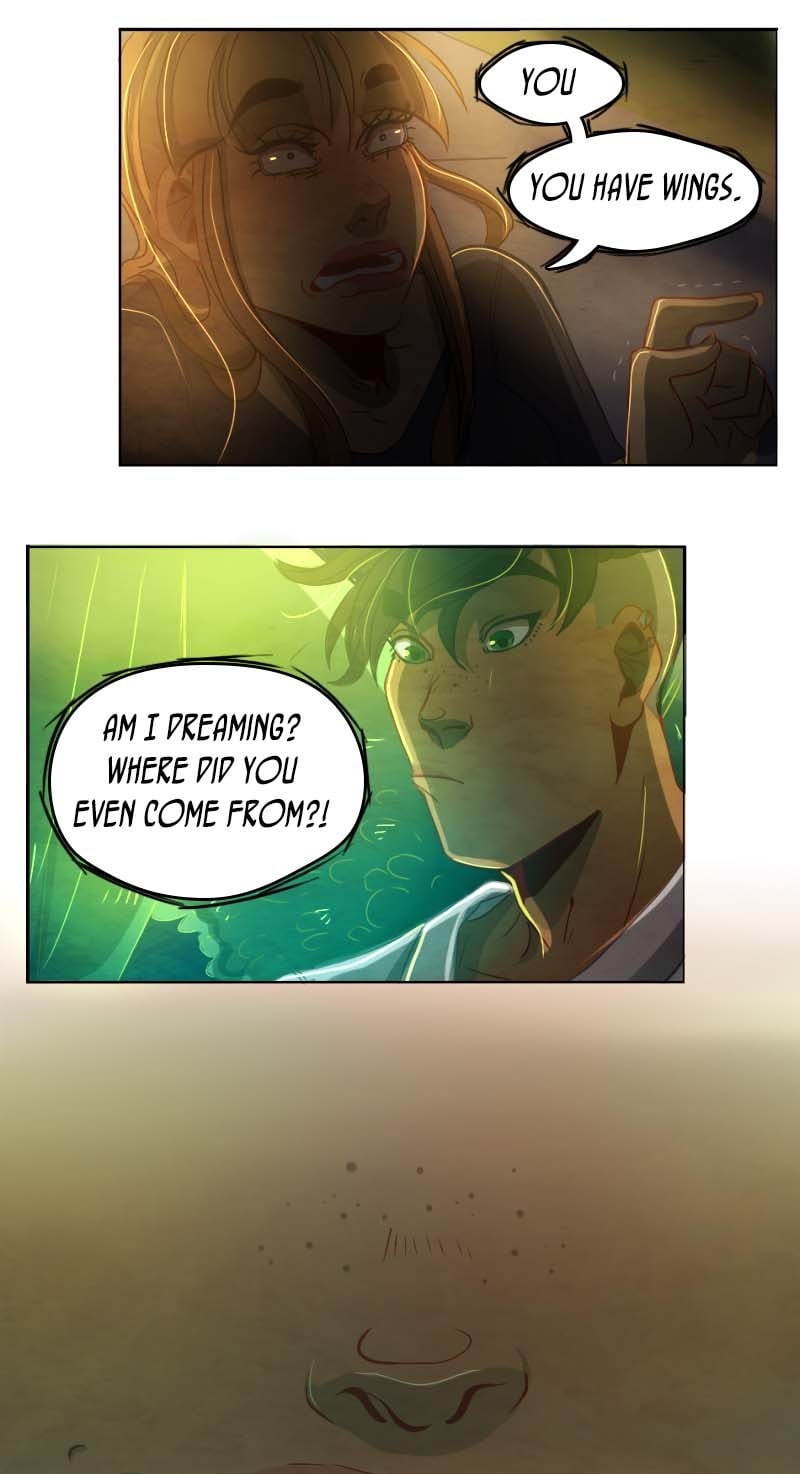 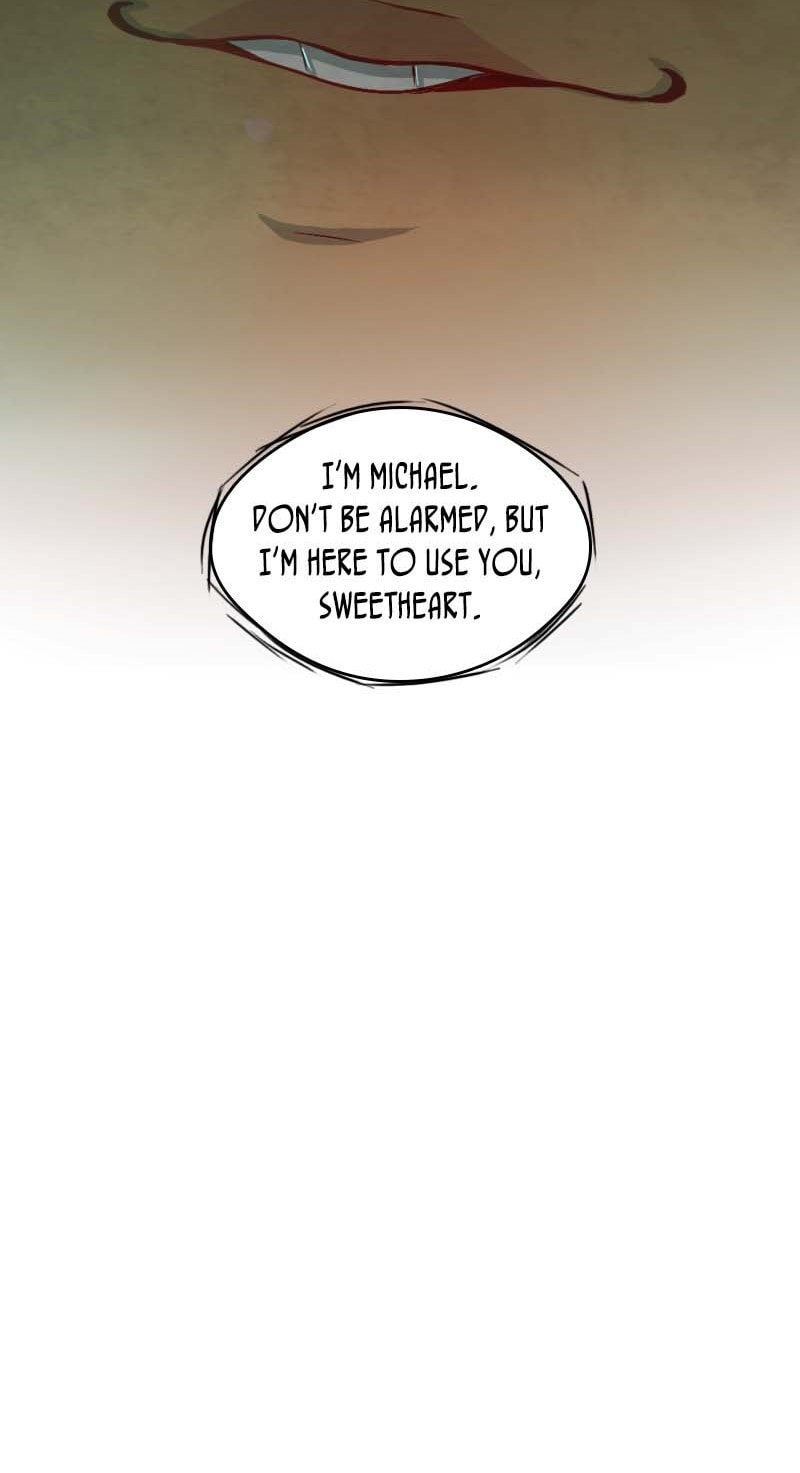 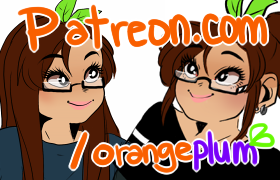 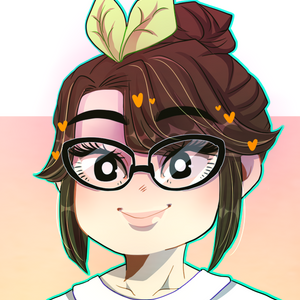 ....is this related to Satan and Me 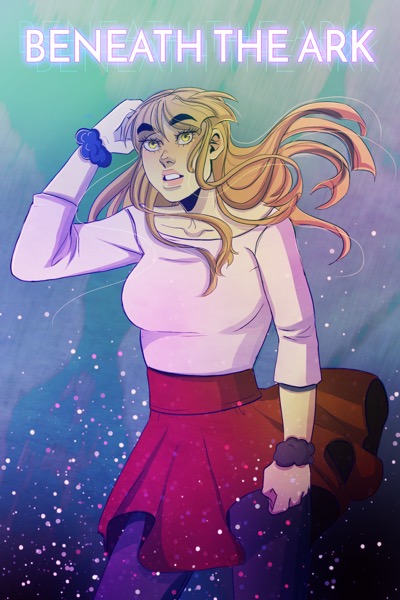 Plagued with choppy, insignificant visions since birth, Autumn Harper has accepted her fate as the world's worst psychic. That is, until one day she's accosted by a man who claims to be an Archangel with a plan for her. Together, Michael and Autumn utilize her visions in hopes of preventing future catastrophes. But perhaps sometimes there are things better left unseen.
Subscribe 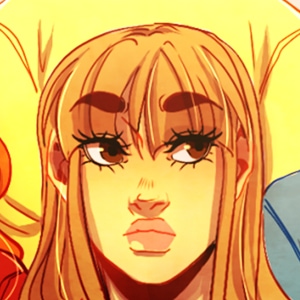