A rumble was heard in a distance. The clouds twisted and twirled and intertwined with each other in the sky to the point where it looked like a combination of witches’ brew and the beginnings of a tornado. Occasional lightning illuminated the horizon, making its thunderous presence known to the world below.

Their game of Rutac’Adnagreb or Multiple Chess in the New Tongue was interrupted by these events. They couldn’t seem to concentrate on it with all the goings-on outside; the aura surrounding them felt tense and uneasy, like something filled with mixed feelings telling them something was about to happen. One of them got off its seat to look out the verandah, only to see more clouds in the sky making patterns that looked like those in marble cakes. More lightning ensued and the stench of something foreign lingered in the air, almost like a mixture of sulfur and blood. It knew at first sight of this phenomenon that it was not one of those rainy days that often occurred during the middle of the year.

“What do you see, my friend?” one of them asked while its eyes stayed focused on the board, contemplating its next move. Its opponent drummed its fingers on the edge of the board with a look of impatience, urging it to hurry up. Little did its opponent know that he was pretending to be interested in the game when its mind was also wandering towards whatever was happening outside.

It took a long while of staring at the clouds and the question repeated by another one of its friends before it faced them with a grave, solemn look on its furry face.

“Be on the lookout, my friends. They are approaching.” 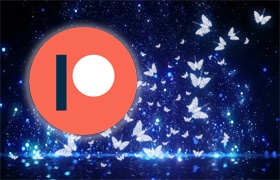 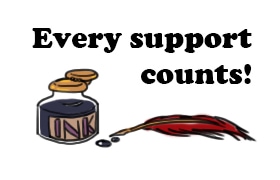 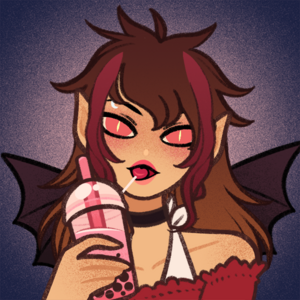 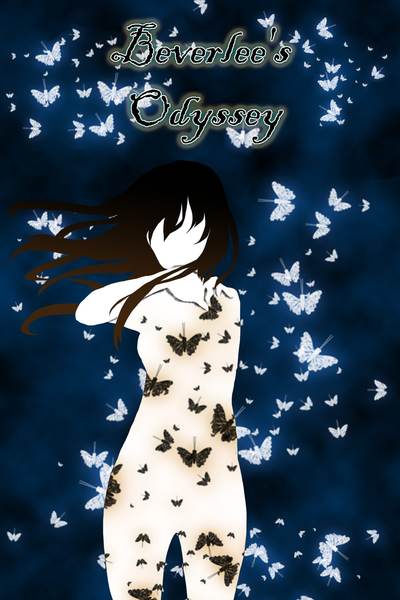 Adventures don't just randomly happen, but for Beverlee, it just did after a seemingly random insignificant act of kindess. Will she be able to survive her odyssey and make it home safely, or will she be stuck forever?
Subscribe 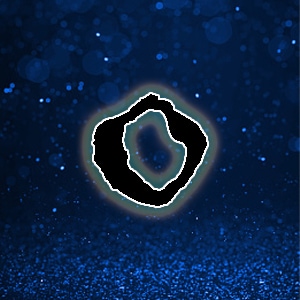