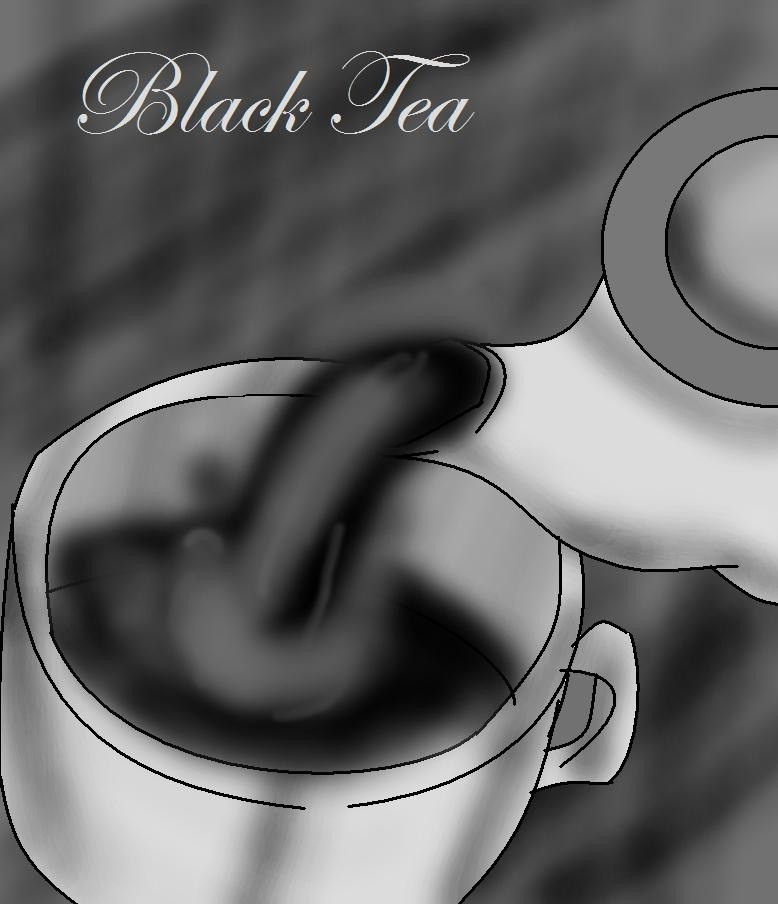 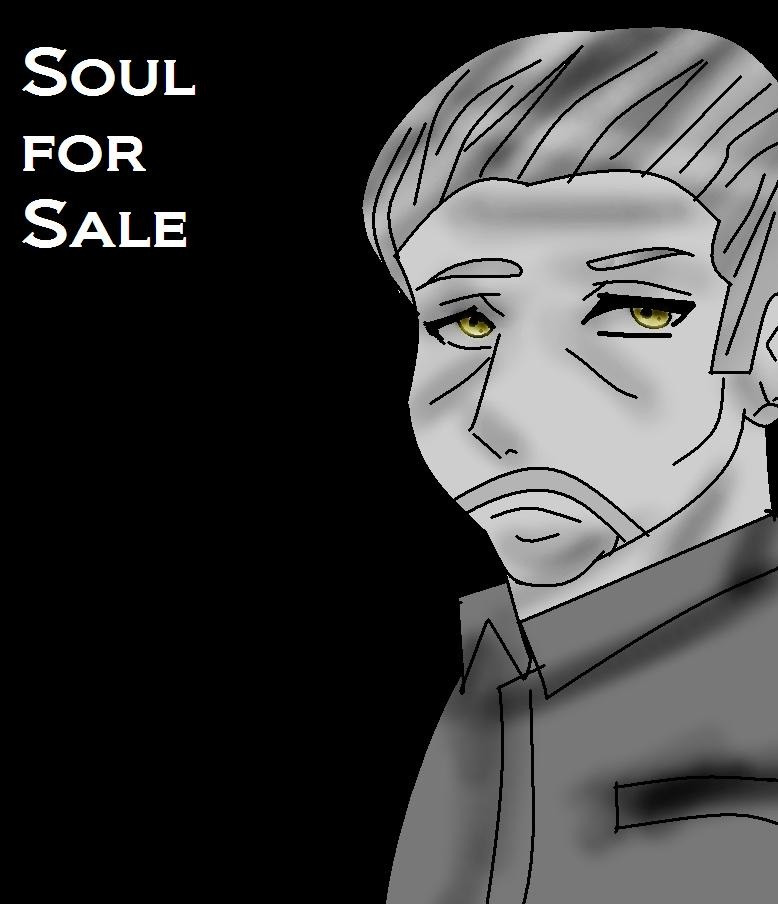 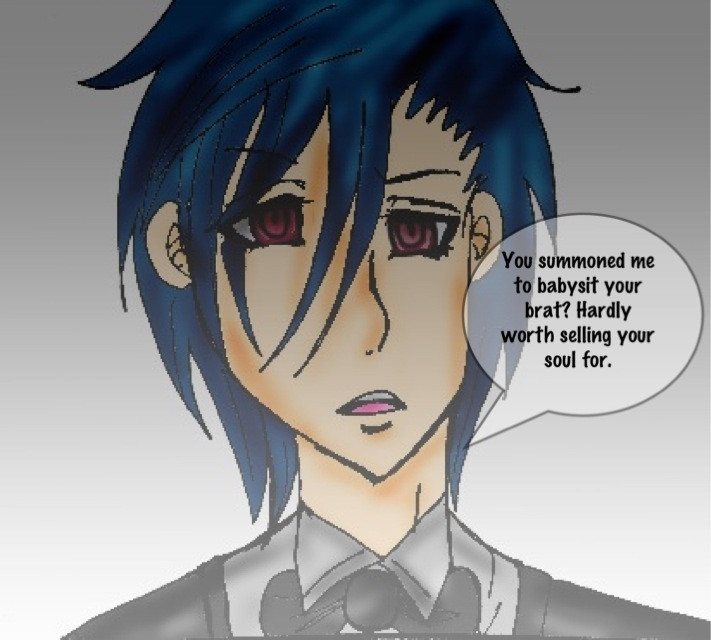 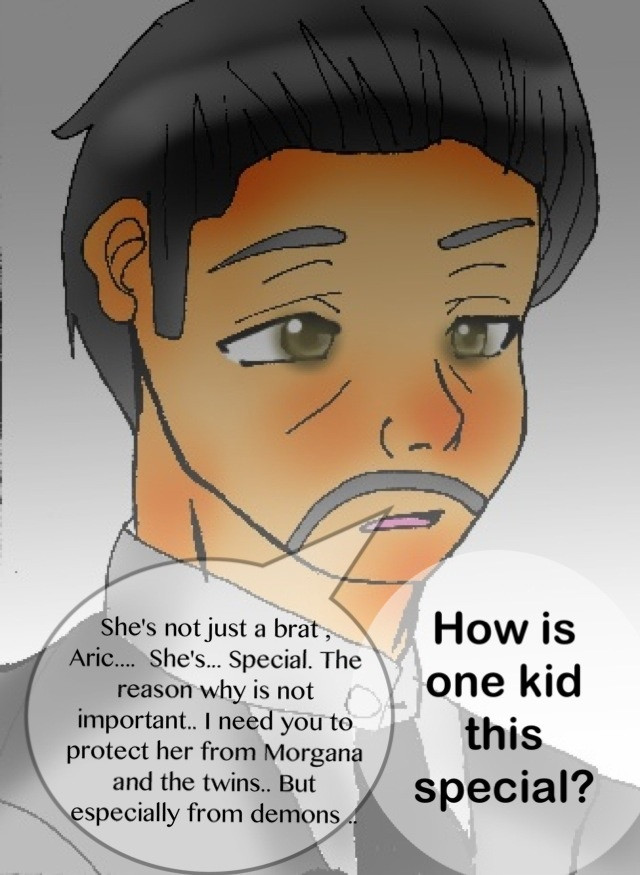 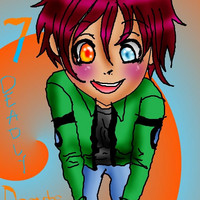 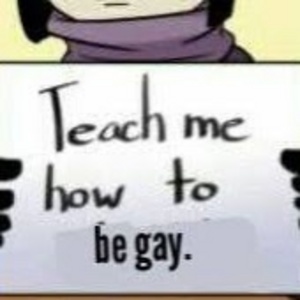 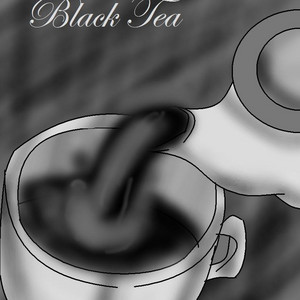 Susan Trancy's father,Aldo, sold his soul to Aric the Great Demon, in order for his daughter to survive after he died from an illness. Reluctant at first to grant the wish for a mere snack, he agrees after meeting young Susan and takes the role of a loyal butler.
When Susan turns 12 her father dies. Stepmother, Morgana , and her two daughters , abuse Susan. From the abuse, Susan becomes cold and heartless. On her 18th birthday , after a tragic order to Aric from Morgana, Aric reveals himself to be a demon and offers his loyalty now to her. Her first command?...:
'Kill them.'
*contains blood, yuri, some implied yaoi, cutting , self harm and rape* 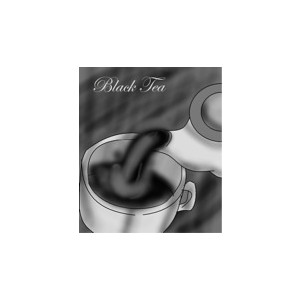