"..." Vlad sighed. It seemed like he'd been picked every time to guard the princess's door, and every time he'd been paired with a new guard. This time the guard across from him was a boy around his age with dazed violet eyes and short blond hair that curled up at the ends. He looked about to doze off.

Vlad thought to wake him up, but he decided it wasn't worth getting in trouble over when they heard a screech from inside the room.

The boy shuttered awake almost falling over, while Vlad flung the door open rushing in.

"Princess, whats wrong!?" He said his hand reaching for the gun on his hip. The blond guard soon followed turning on the light.

The princess scratched at the wall paper then said in a horrified shriek. "Monster!" she let out a pitiful sob "Wa-one of the queen's solders!!" Vlad and the boy traded looks.

Vlad had heard she was crazy, but he had never thought she was this crazy. She kept babbling as he looked behind the curtains looking for the "monster."

"Where did they go?" Vlad asked

"Th-that way!" She stuttered pointing a shaky hand to the right.

Vlad looked at the distraught princess and then to the guard next to him.

"Why are you standing there?" She asked, "Go find him!"

At that Vlad and the guard left.

They had gone through a few hallways by now, with no sight of an intruder.

"We should go back." Vlad said. The blond guard nodded and they started back.

When they arrived, the door was still open; Vlad peeked inside.

No one was there. "Shes not here?!" Vlad said on the verge of panicking.

"What?" The blond guard said looking into the room. "Huh..."

"NOT huuh! We're so dead!!" Vlad snapped, pacing around in a small circle.

"Calm down, she probably just needed some fresh air." the guard said sitting down next to the door. "She spends a lot time of in there, its got to get pretty stuffy sometimes."

"Aaron- yawn- Aaron Briar." He replied sounding like he was about to doze off again.

"Vlad Leroy." Vlad said leaning his back against the wall. 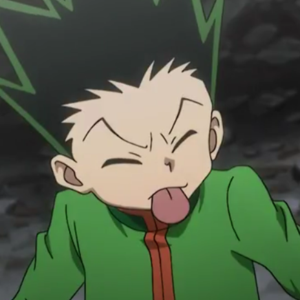 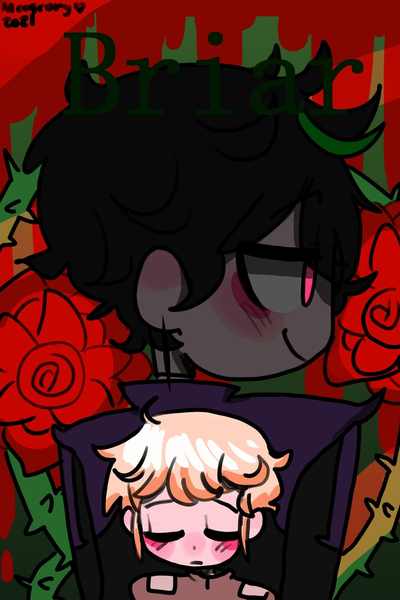 Briar is a Lunar Chronicles fanfic. If you have not read The Lunar Chronicles it is suggested since there will be spoilers for the series. Original story and characters belongs to Marissa Meyer. This takes place in Chapter 3 of Winter (PG13)
Subscribe 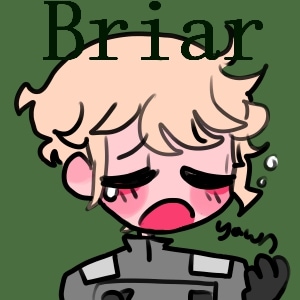