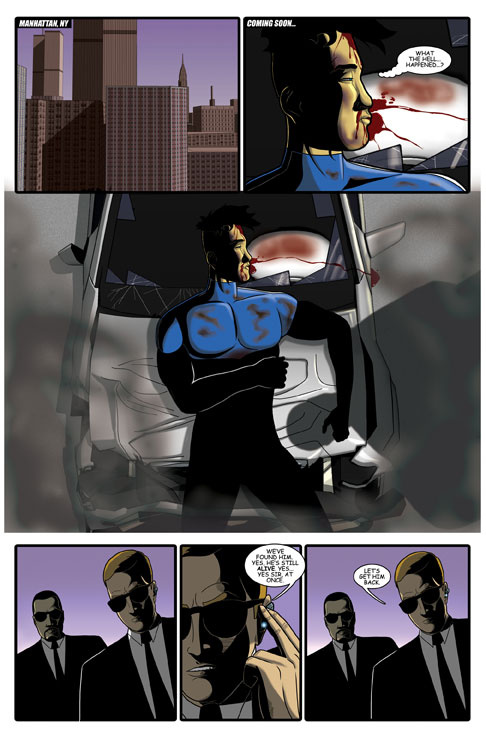 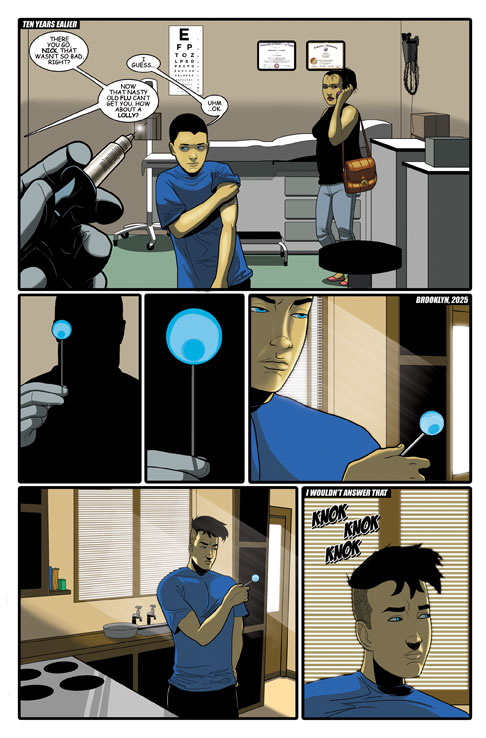 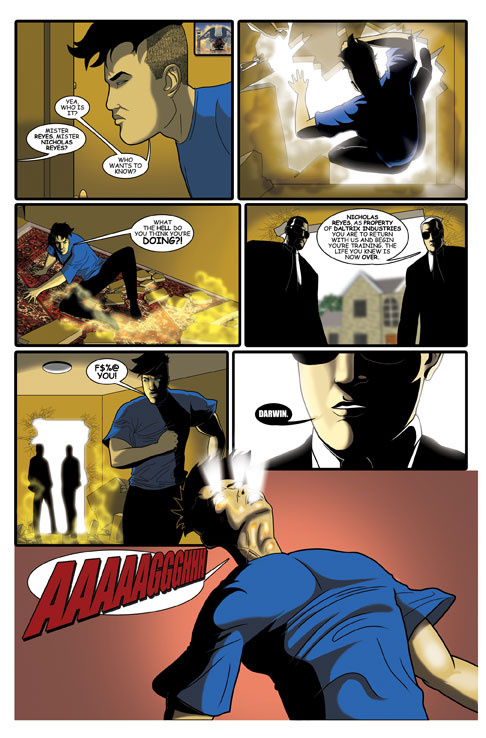 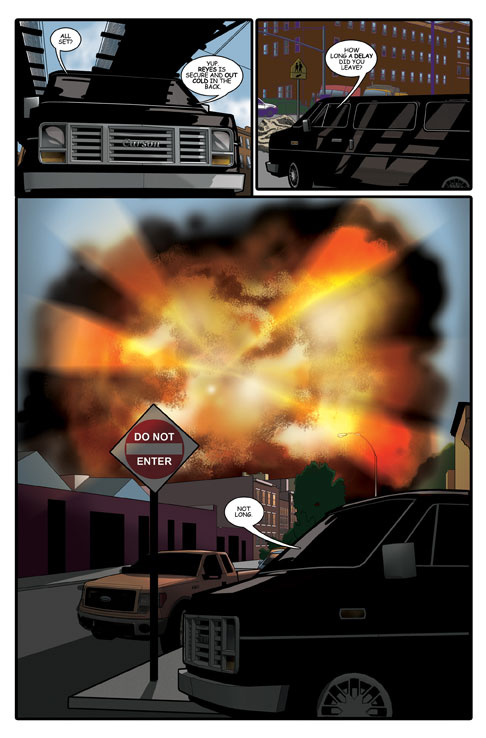 Here are the first few pages from the first digital graphic novel where Nick Reyes is captured by Daltrix International agents. 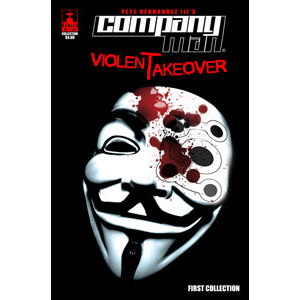 A simple trip to the doctor changed his life forever. What he thought was a flu shot turned out to be much more. Now he has the power to change the world as we know it. Nick Reyes may be the hero we’ve all been waiting for…or the death of us all. Find out in COMPANY MAN the Series.

Meet Nicholas Reyes, the latest unwilling "participant" and follow him on a journey of self-discovery as he strives to tame his new found abilities while attempting to stop Daltrix’s plans.
The corporation has a plan; create living weapons and license them out to foreign powers around the world as they slowly re-structure the planet according to their dark agenda.
Subscribe 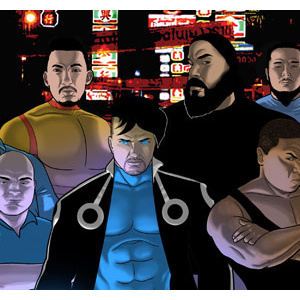