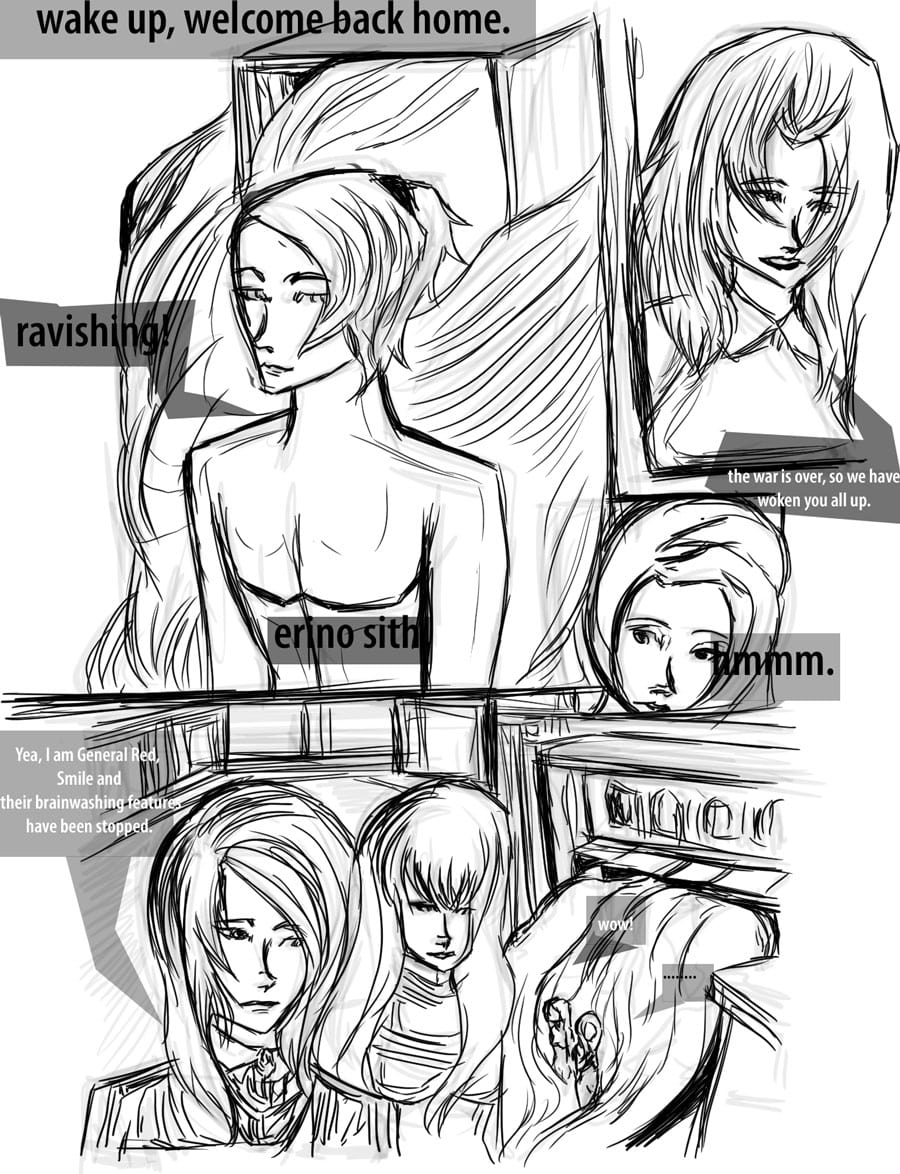 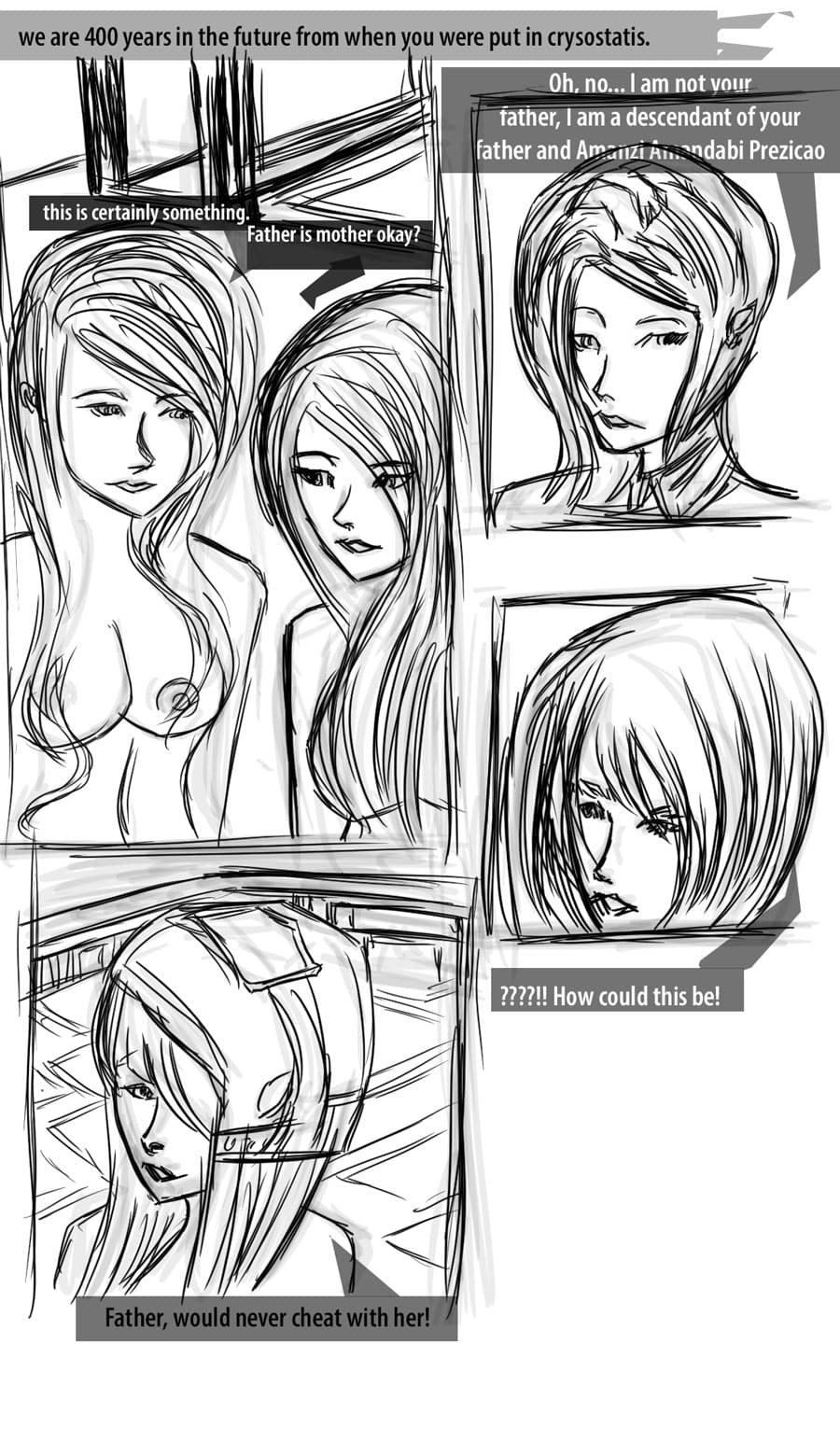 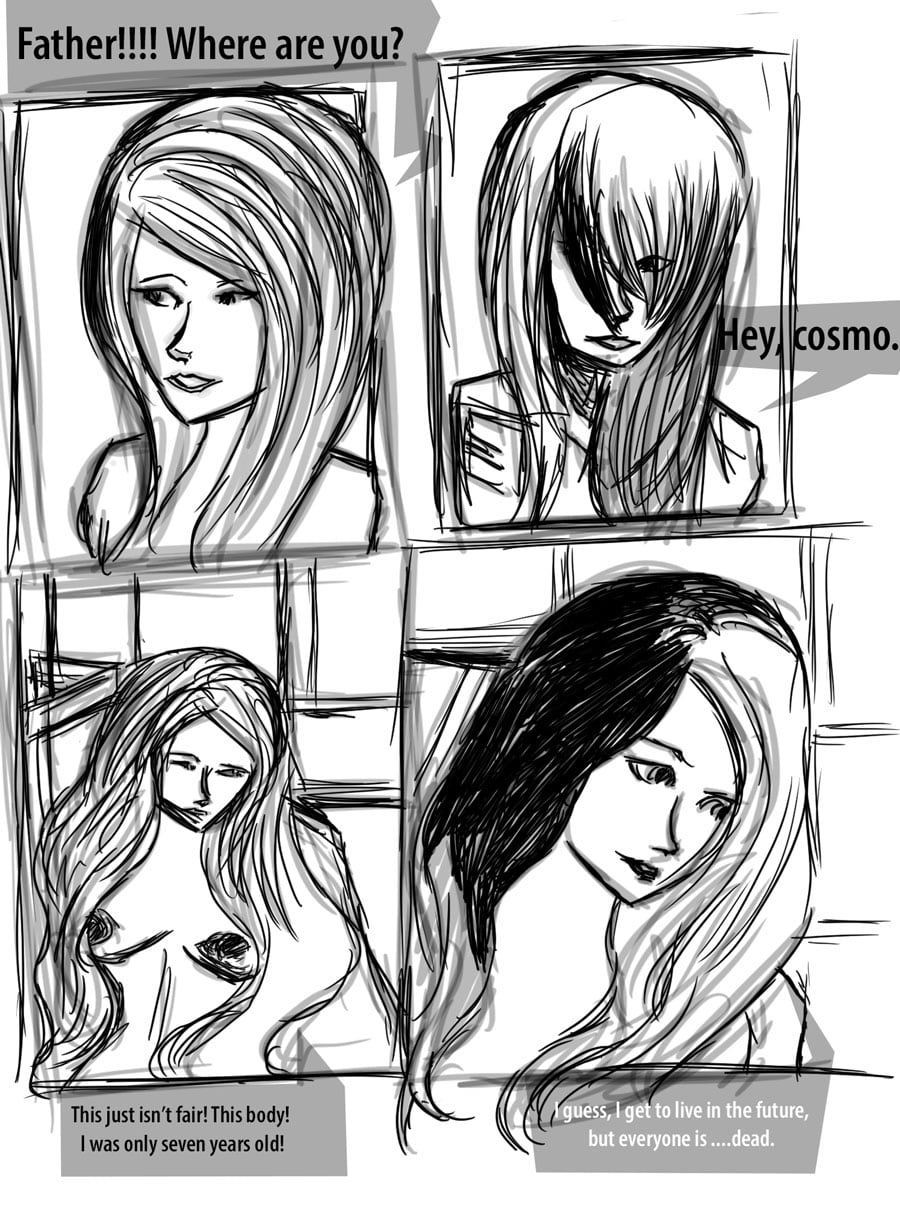 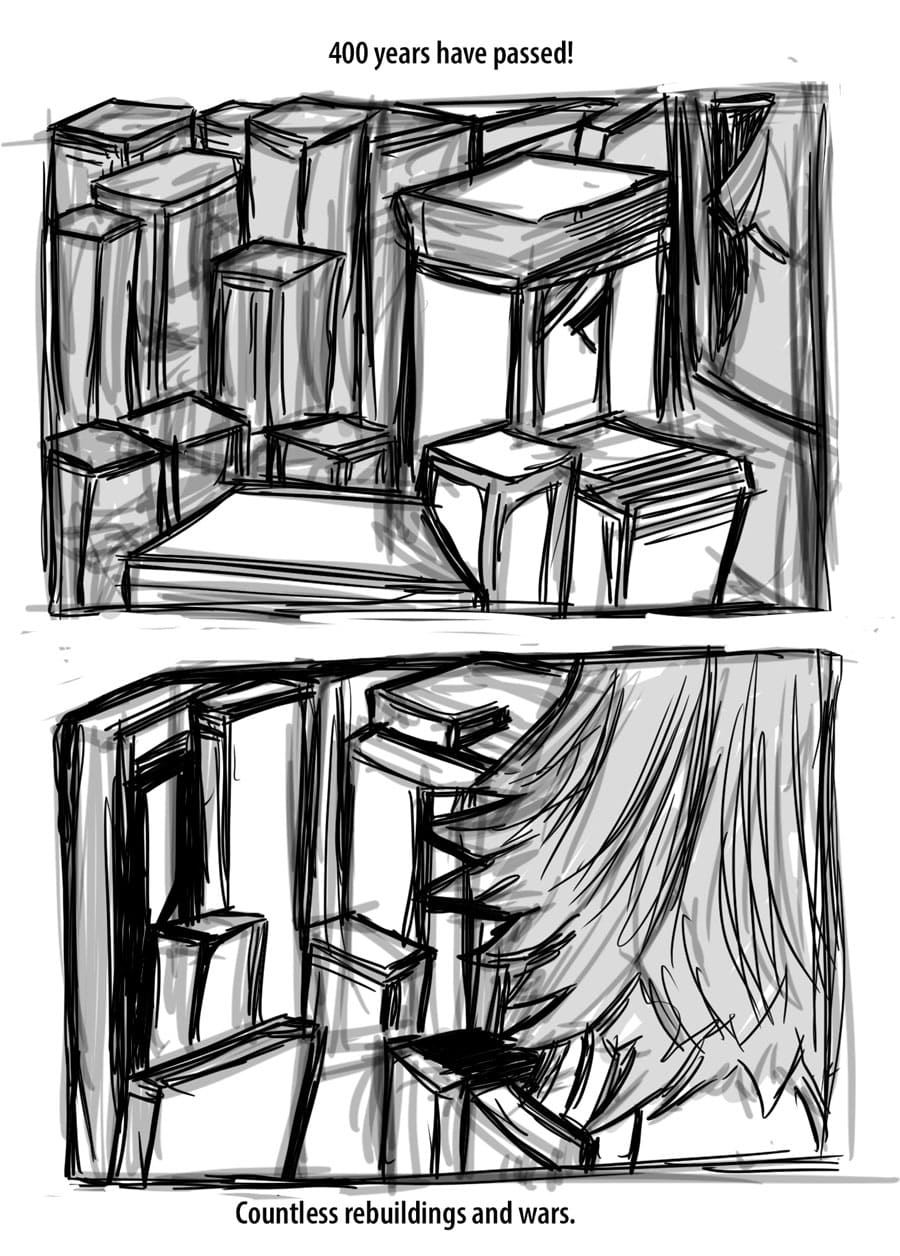 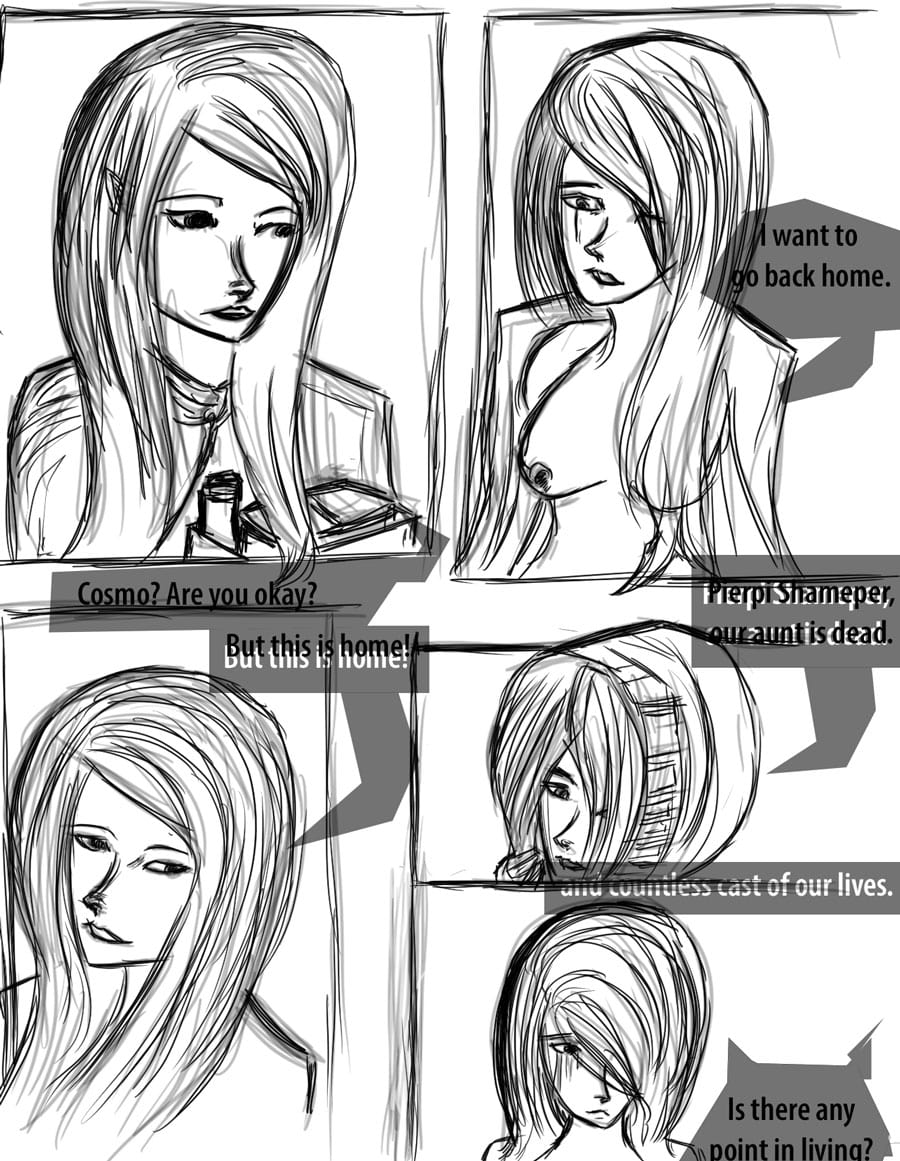 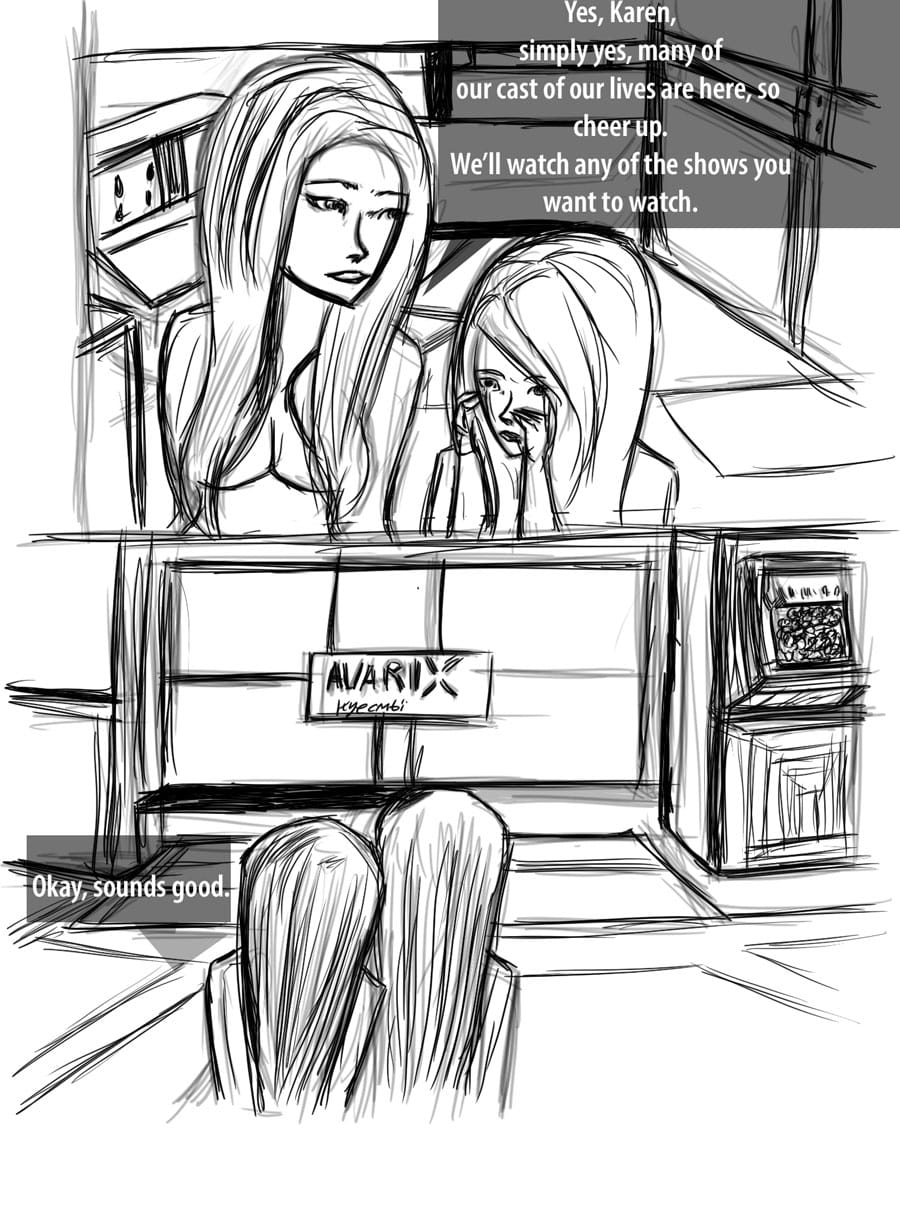 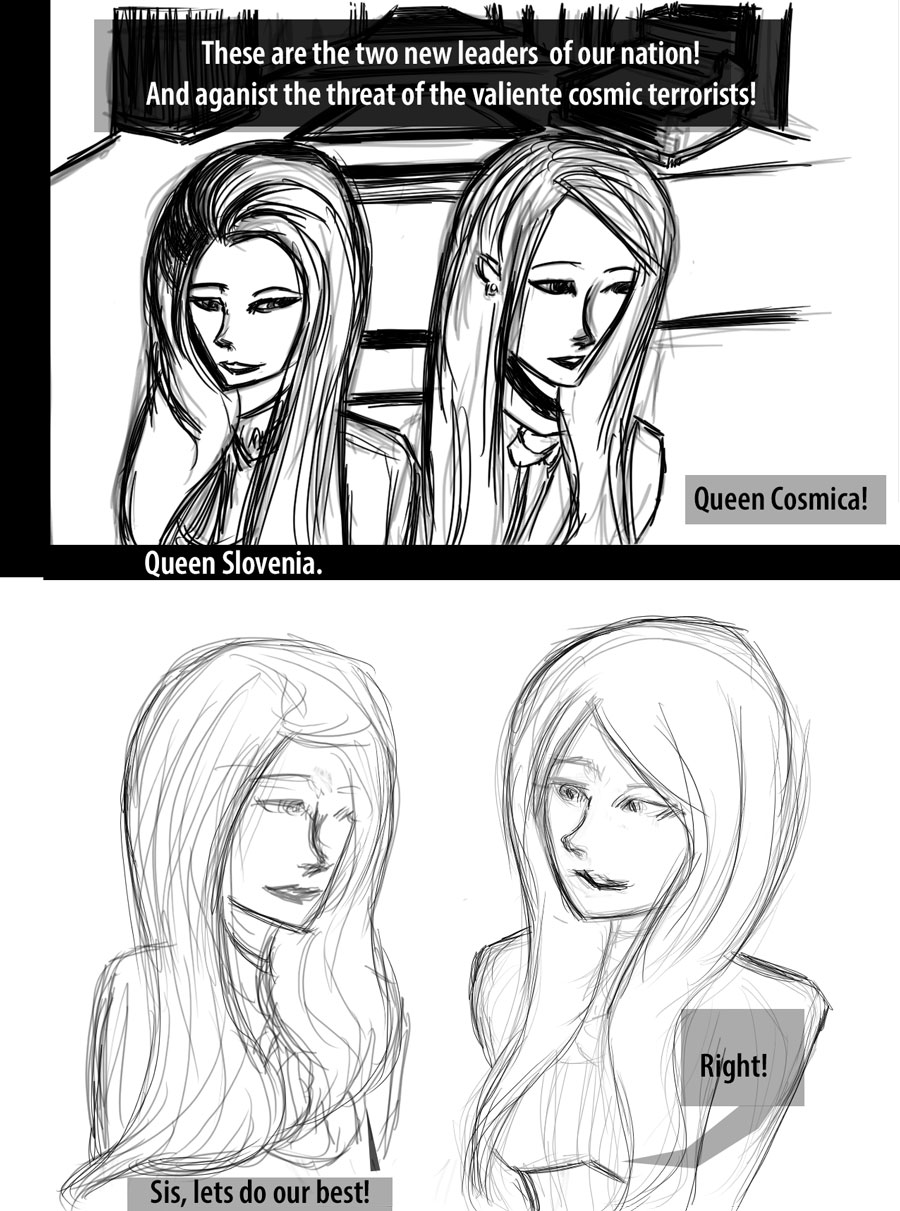 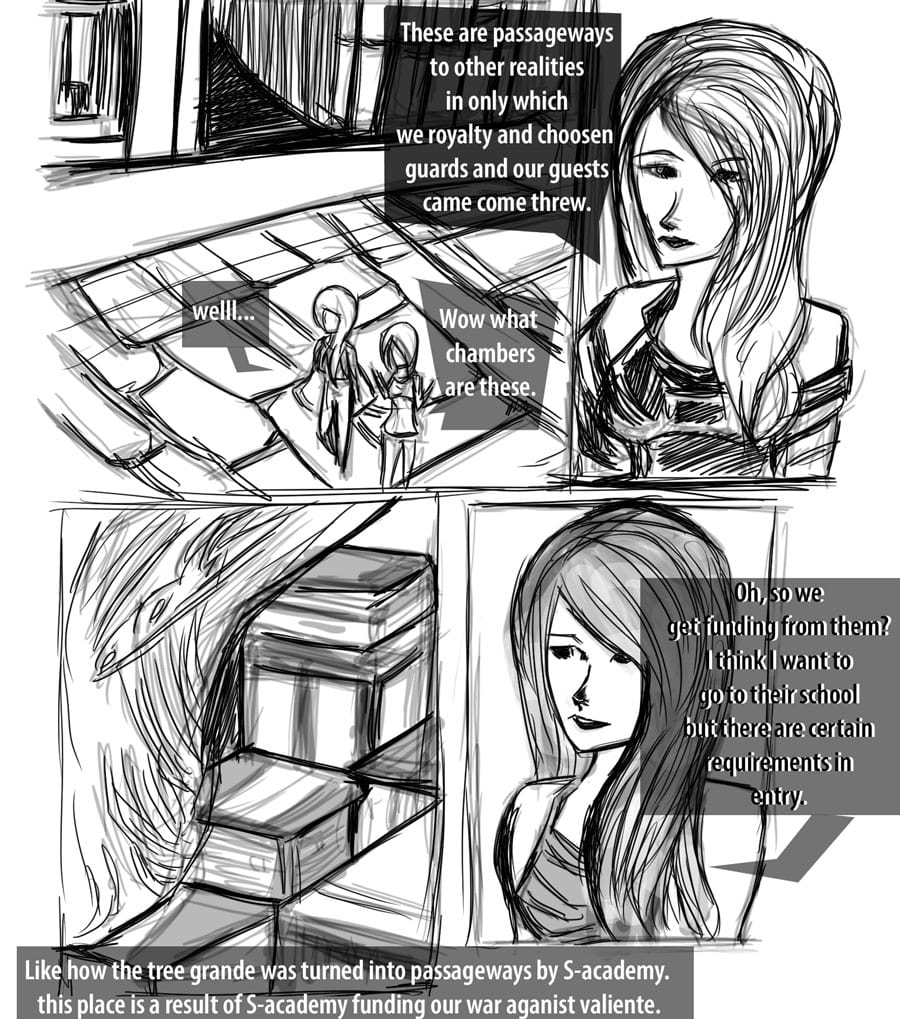 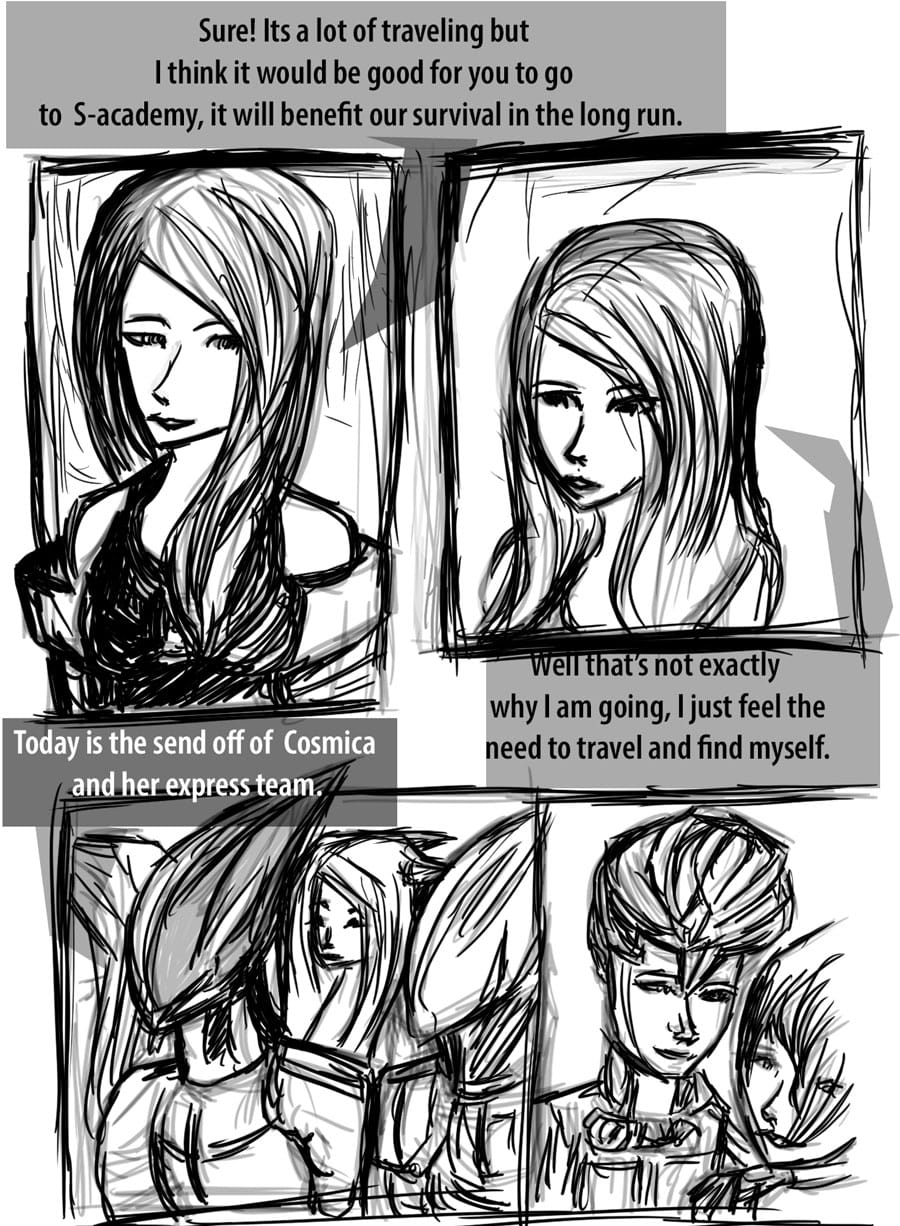 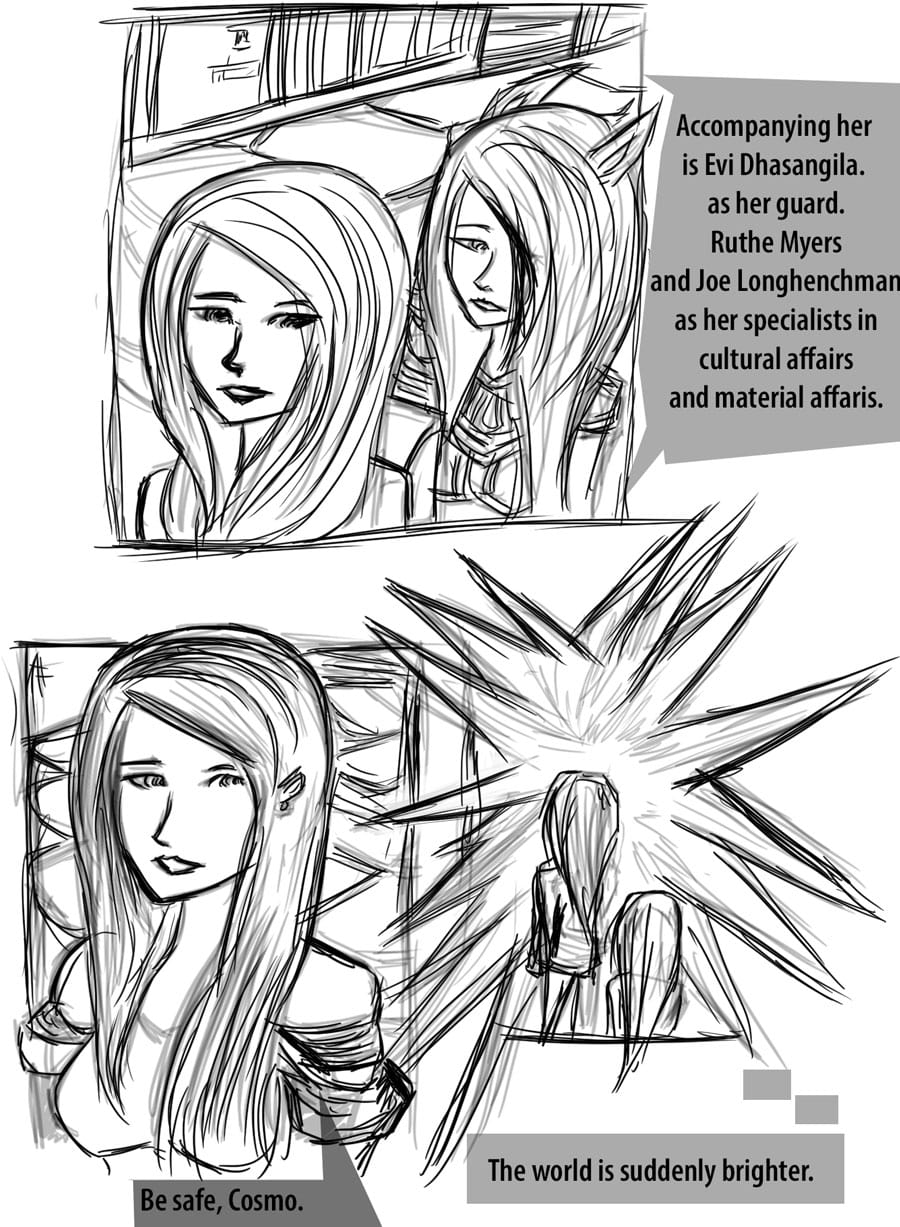 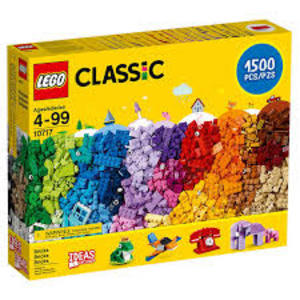 New: origins of Cosmica's world revealed.
Old:
We meet all the heroes from upcoming kyeombi comic series who will fight it out with the threat of valiente, introduced here. 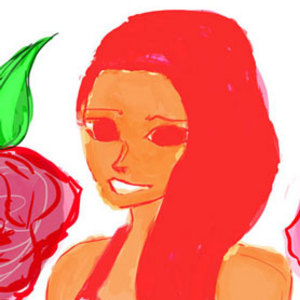 The world of Rerct earth is doomed, people refuse to live and so Cosmo Cosmica ventures into different realities and worlds to retrieve heroes to help revive her world, but this leads to a civilization called Valiente that gobbles up planets and assimilates them and their heroes to attack. Will our heroes find out what Valiente actual wants? And will they be able to defeat a mass of heroes who are practically forced to fight for the glory of Valiente. Raw version only. Additional parts and sequels many or may not be added.
Subscribe 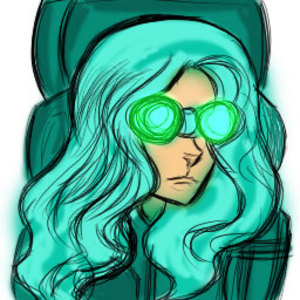