Call of the Dark

Hey everyone's who's come to read or who've made it through to the end, I appreciate your time. This is a story i've been working on for a while and it's very near and dear to my heart. I hope you all liked the beginning of the journey Joan is about to embark on. As always your thoughts and feedback are always welcome. 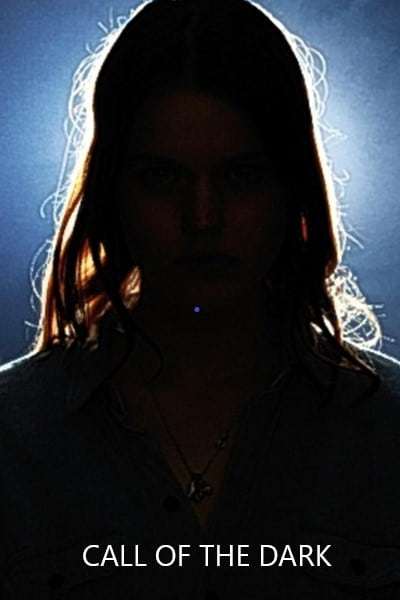 Call of the Dark

In a world where demons slither in the night tormenting the souls of the living for their own personal greed, there are those of the light who have been opposing them for centuries. Joan finds herself caught in the middle of an age-long feud with all eyes on her as the demons draw ever closer to her. As the darkness looms, she soon finds that the only one she can trust, just may want her dead.
Subscribe 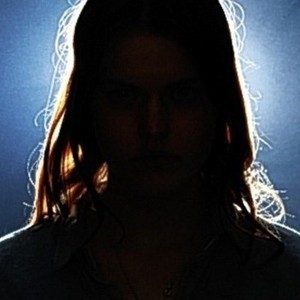