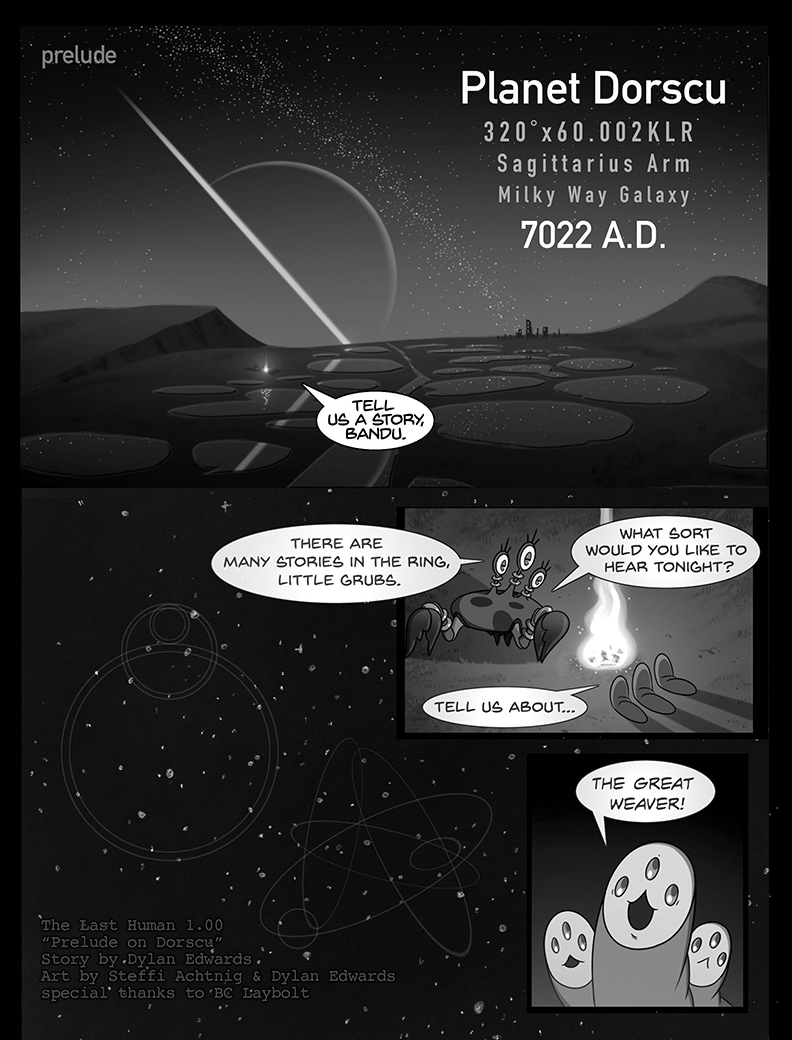 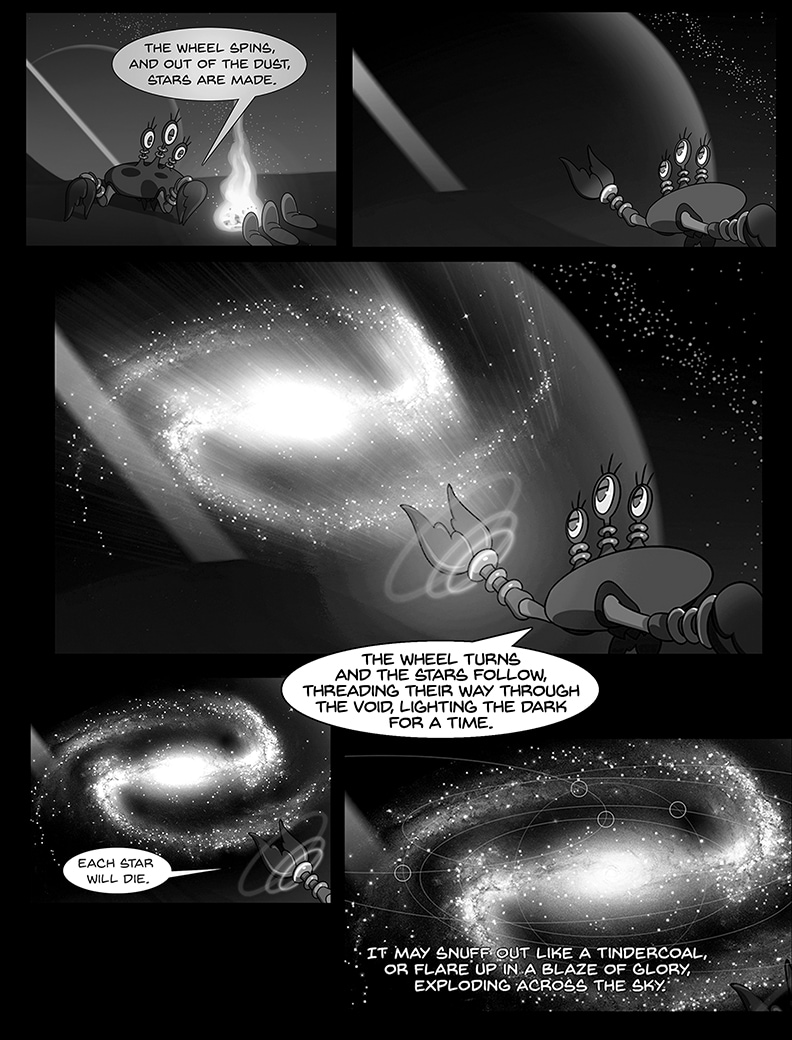 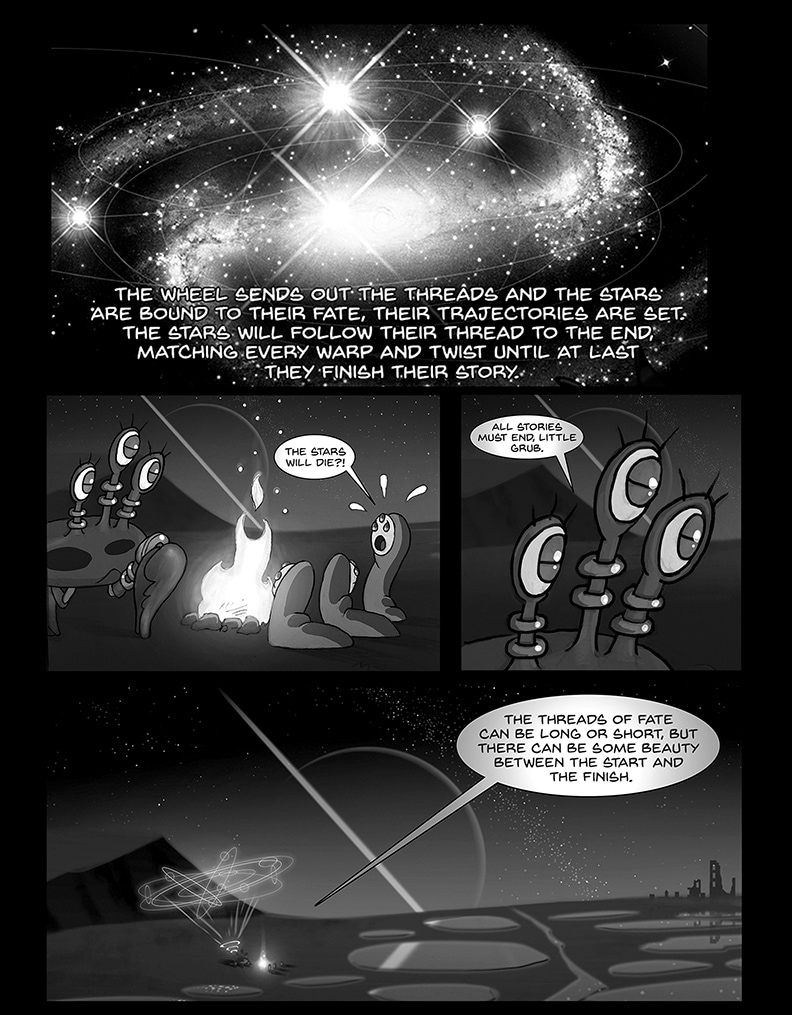 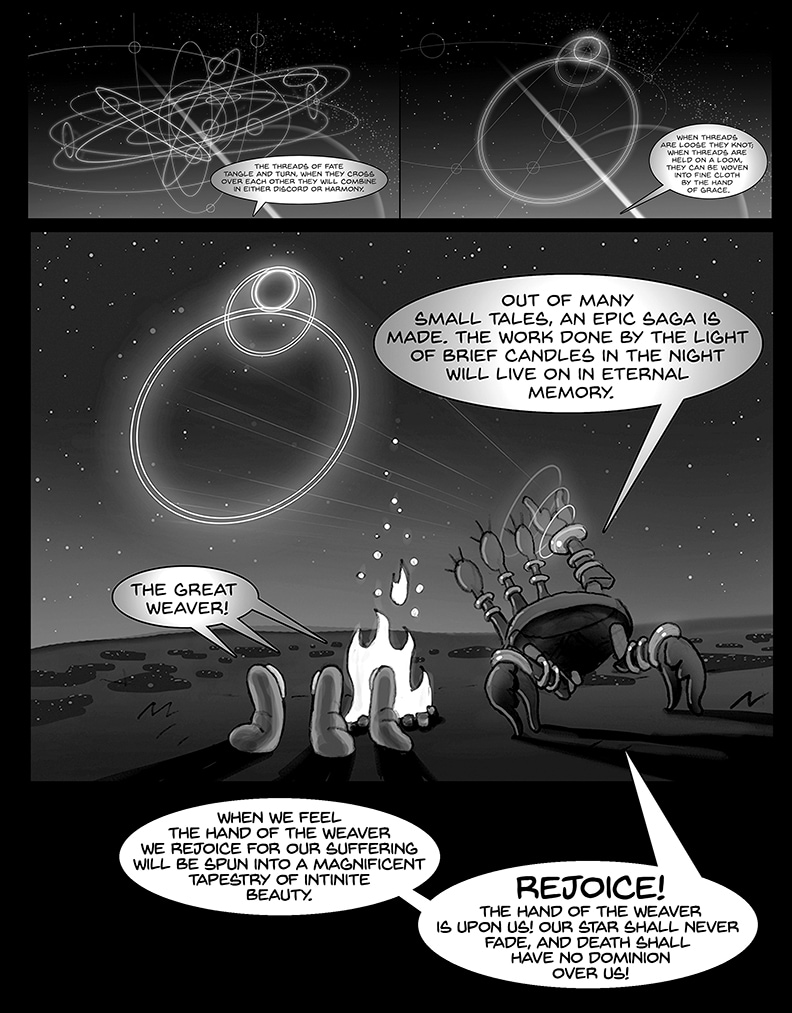 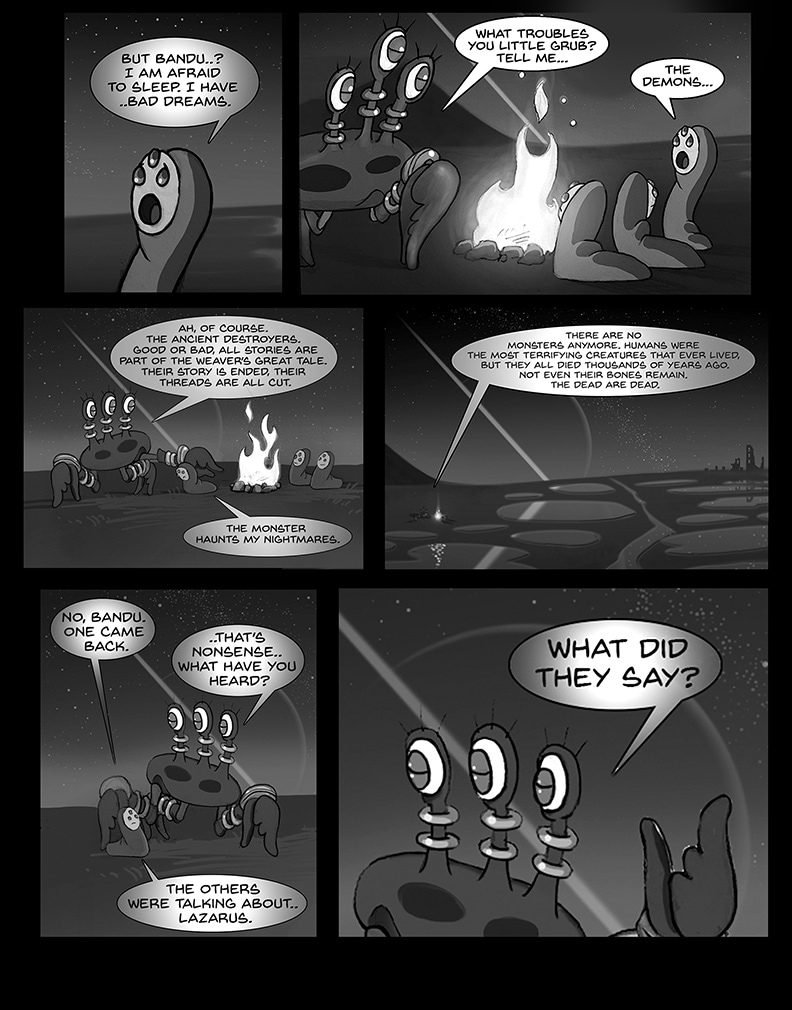 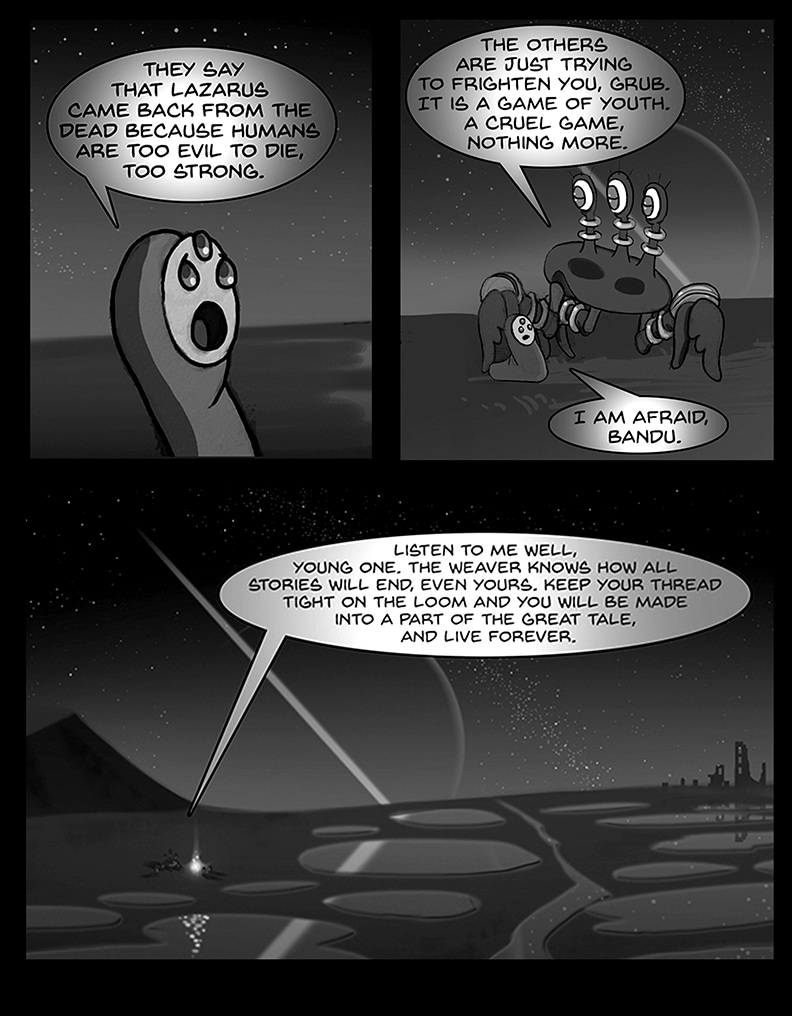 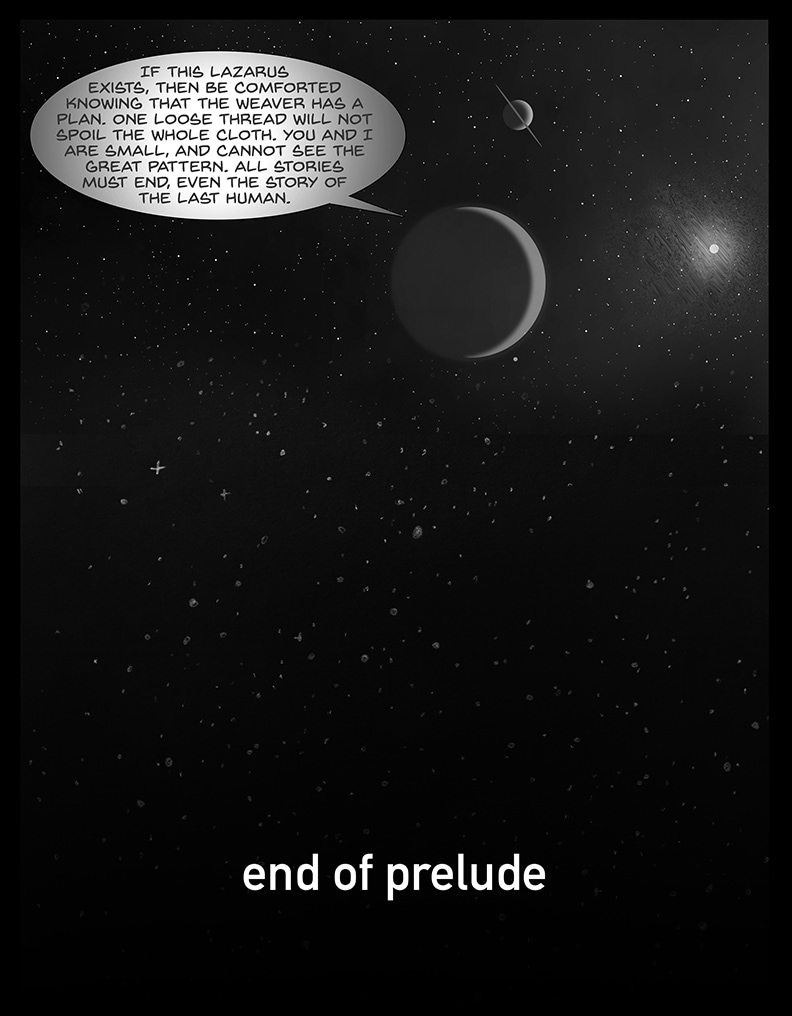 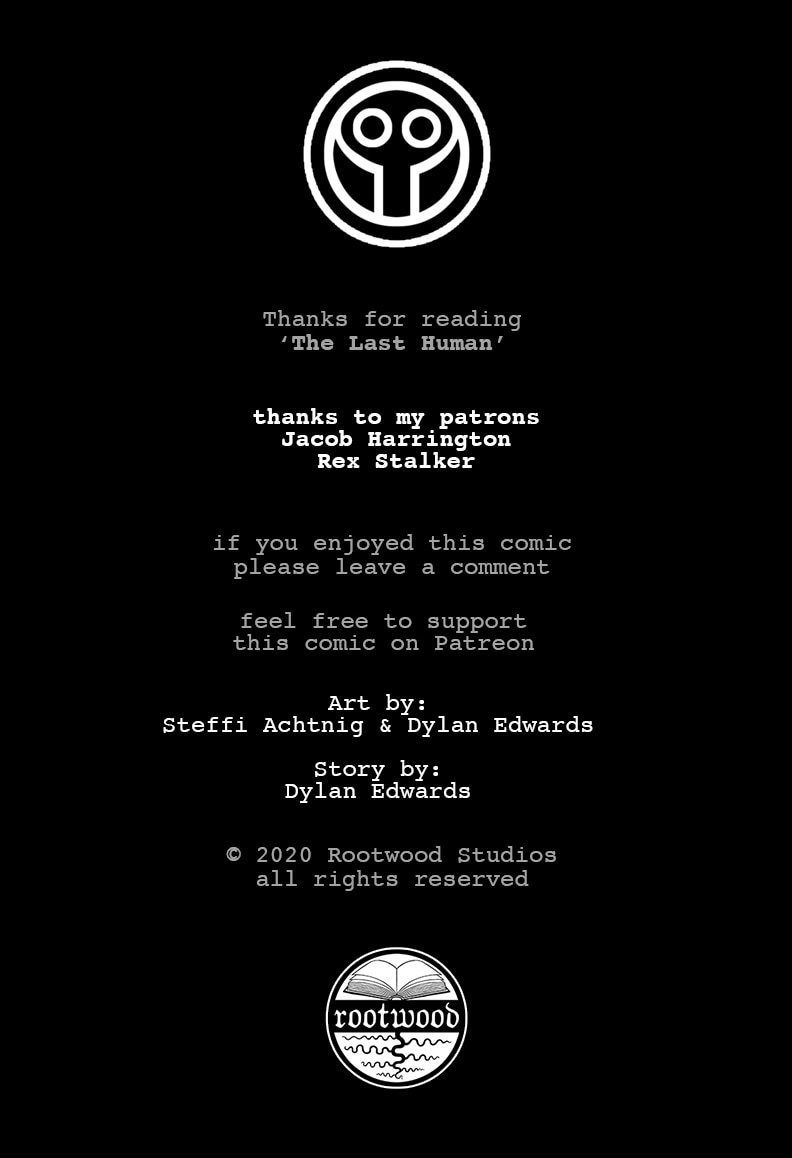 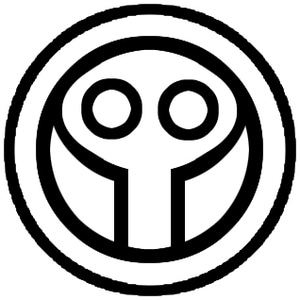 Dorscu is home planet of the Torb, a race of sentient crustaceans. A Bandu elder has brought a pack of young grubs out to the ancestral homelands to camp near the ruins of their ancient capital as a part of their coming-of age. 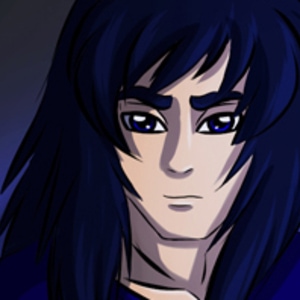 This looks interesting. I really like your alien dsigns, they are kinda cute and I wonder what's next. You got a sub from me :D

Would you like to check out my comic? :) It would mean a lot :D 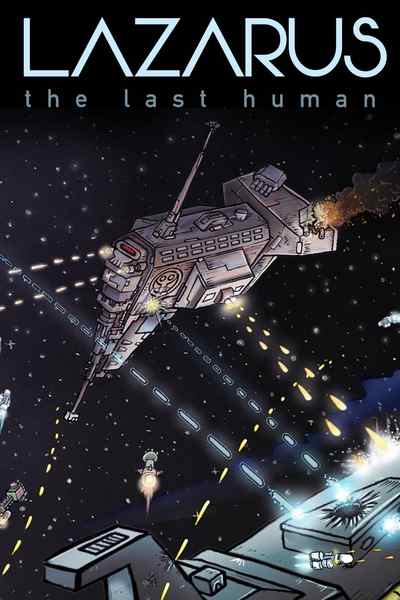 Long ago, The Extinction War was started on Earth, and it spread to every planet of the galaxy. Hundreds of alien civilizations were annihilated, but the fighting only stopped after the Humans went extinct.

Now, thousands of years later, only a handful of organic species remain. The galaxy lives by the Iron Code of the Robot Empire, whose rule is absolute, but for the resistance of small bands of outlaws known as Space Pirates.

The most notorious pirate vessel of all is the SS Shadow’s End, commanded by Captain Lazarus, the most feared being alive, an alien that should be dead. How this monster from the past survived to plague the spaceways no-one knows, but terror grips the soul of those that dare to speak of.. THE LAST HUMAN.
Subscribe 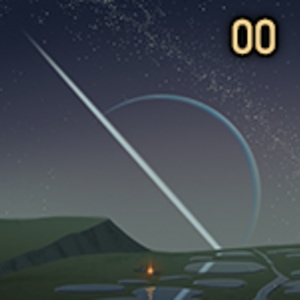