Caro Messorem, well known as Soul Catchers are one of the biggest mysteries in human history. Scientists have not conduct their research due to the incident that happen at November 12, 2009 where Dr. John was fatally wounded by a "infected patient" and died by blood loss.

Rumors says that Caro Messorem was created by government but this rumor was disproven immediately that they have ancient markings it has nothing to do with the government.

It is unknown when Caro Messorem first encounter, it is believed that it was 3150 BCE.

You found a small USB that contains voicelines as you belive. You ignore that USB for now and continue reading them.

Scholars believed that at the rise of Egyptian Deities, Shezmu, the executor of Osiris and The God of Wine. Have been secretly created a unknown wine that can turn human to monsters. Shezmu's intention has not been decrypted by scholars due to the hielographs are crypted with strange symbols that no one can deciphered.

Archeology found the remains in the deeper level of Osiris Shaft. Is where Osiris and Shezmu created Caro Messorem before modern day has faced problems with Caro Messorem's whereabouts. Due to the oxygen deprivation, Arcehologists cannot continue their excavation and has not been investigated yet.

It is believed that whatever was contain within the deep level. Must have plan to cease wrongdoers by mixing wine with their creation.

You see a picture of what the deeper level of Osiris Shaft, it was a very dusty and surprisingly tidy workplace. The light was very dim. But at the corner of your eye, you see someone standing in the shadows. You must been triping, right? You stop looking at the picture and continue reading the book..

Egyptologist, Benjamin Lucas speculates that Shezmu has planning secretly to control population between good followers and wrongdoers. He watches over overworld despite he is supposed to watch over underworld for Osiris

According to the manuscript of Shezmu's experiment. He was, I believe, tried to control the population of egyptians between good and sinners. I also believe that Shezmu doesn't kill other sinners within his creation's hands or his own hands too. [...] It was hard to translate their hierograph because it's not as understandable as what we all thought. [The hierograph] is something that not even experts can translate what it truly means about this manuscript.

You looked at the side of the texts, there's a manuscript of Shezmu's creation. You can't understand what it said so you asked your friend, who learns about Egyptian Hierographs to translate what's been written for him. Your friend said that he never seen any hierographs before in his eyes. He tries his hardest to understand what's being writen but to no avail. Your friend apologizes to you if he cannot help you what you need. Of course you didn't bother too much about it so you just tell him that everything is alright.

You flip pages, you hear a bird suddenly got crashed on your window. Luckily, the bird doesn't have force to break the window in pieces. What's weird is that bird's eyes, it was a shape of a lion. Watches you..

You feel weird about this odd bird, what world have been this weirder than before? Your mind was crippled with dark and confusing thoughts, Is it going to go after you and cause a serious trouble? Or maybe it was just there for nightmares? You look around your surrounding to make sure you are not being watched. You check every rooms, then when you go back to your comfy living room, the bird was gone. The uneasy feeling surely crawled and gave you such tingled feeling inside of your skull. How chilling it is to look at the abnormal reality you have just witnessed, it was not what it was..

Was this book a curse or just pure coincidence? 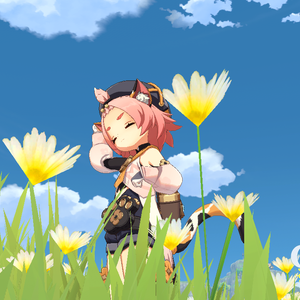 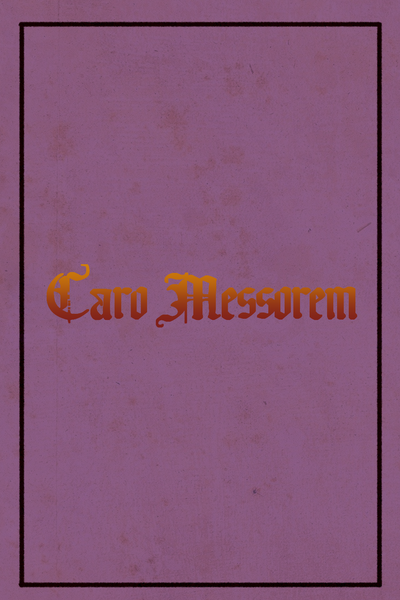 You went to the library after you found a mysterious diary from someone name Ariyah. As you look around the name Caro Messorem Experiment and Research. You have found it being hidden between the book of The Legendary Poem of Beowulf and The Legend of King Arthur. Not being touched as nobody are interested with whatever this book was contained.

So you take 9 volumes of Caro Messorem from this area to all around the book shelves from top to bottom just to find those volumes, you were tired looking around. And so, you went back home after you are assigned by a Librarian to return the book by December 20th.

When you're back home, you open the first volume of the book..
Subscribe 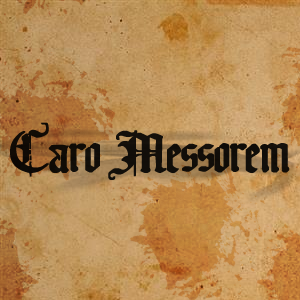