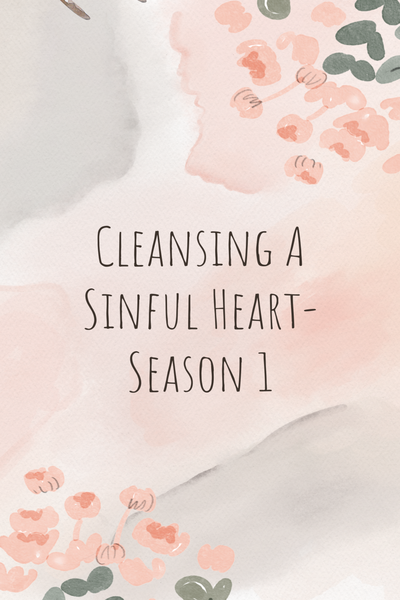 Turning fourteen years old in Summer of Year Eight Uzziah within Teratopolis, a Christian adolescent Miyauchi Zac suffered from greed in his heart, tricking his customers of buying his crappy products for profit. He did it for the past two years, until he got caught for stealing and was reported to the authorities.

Things got worse for him: he reunited with the same people who reported him to the authorities in a charity service as part of his punishment! He'll not only perform some charity work with them, but he'll also help them spread the Gospel towards everyone left in the dark of what Yeshua Hamassiach was about as a form of his redemption. Will Elohim redeem him through the Gospel and His Son Yeshua? Or will he fail and return to his sinful ways? 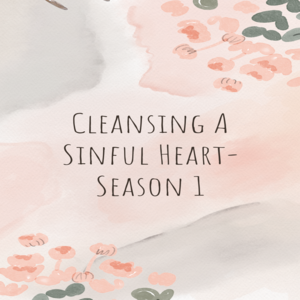