She dreamed of glory and fame.

For everyone to know her name.

Till she could no longer dream.

And she began to lose faith.

She sat in the darkest sand.

And soon came a helping hand.

Which revealed to her the truth

That dreams really do come true.

She reminded me of a hermit crab. Always keeping to herself. She sat alone at lunch today and the next day as well as the day after that. Her name was Iris Williams. She had long blonde hair and soft brown eyes. I had been in every class with her since elementary, though, I had never spoken to her. She wasn't always such a hermit however, I wondered how long her facade would last. As quiet as she seemed to be I knew she wanted to be a star, one who spreads joy to those all around the world. One who shined brighter than the Sun. That was what her heart longed for, but it was something she couldn't grasp.

She was once a bright young girl, confident too. On the first day of school in pre-kindergarten, she told everyone in the class what she wanted to be when she grew up.

"I'm gonna be a singer. One that everyone around the world will come to see!" she exclaimed.

"Would you like to sing for us dear?" Mrs. Thompson asked.

"Don't let her sing Mrs. Thompson. Everyone knows Iris is a terrible singer."

Iris performed anyway despite our classmates' negativity. After her performance, everyone in the class began laughing but Iris didn't cry or shout, she didn't even shed a tear. She smiled and said, "I'm going to be a star you'll see." Seeing the way she is now one can only wonder if she still believes it.

I for one know that she does still believe it. Deep down she does even if she doesn't want to admit it. That's why she is my next target.

She gets up from the lunch table at around 11:45, the usual time. I watch her throw away her tray and head to her next class, English. Lunch ends at 12:00 but she leaves early and waits in front of the English room. That would be the perfect chance for me to speak to her.

I waited about five minutes after she left and then I followed her to the English room.

As she waited outside the English room, I slowly approached her. I stopped in the middle of my trek, as I was distracted by an upcoming thought. I began to wonder if I stopped because I thought I would come to regret what I was about to do in the next few moments. I shake off the thought and check the time. It's now 11:55 and I only have 5 minutes to talk to her. I ran up to her, startling her in the process.

"Hi Iris, I'm Lydon Hills. I've never spoken to you before even though we've been in the same classes for 13 years. I was wondering if you would like to hang out at the beach after school?" I said hurriedly.

She looked at me as if I was crazy. She could probably tell that I was rushing the conversation.

"I don't know about this. It seems kind of suspicious to me. Maybe I sh-" Iris says in a low voice.

"Don't worry about it, I'll see you there, right?" I interrupted.

I rush out of her sight. My heart was beating quickly during the conversation. My mind was overflowing with thoughts. I suppose I must've been embarrassed. Would she even come to the beach after my poorly done greeting? I hope she'll come.

The last bell rang, signifying the end of the school day. I grabbed my bags and ran out of the classroom as quickly as I could. I happened to pass by her last class. I decided to stop and peek inside. Oh, she's already gone.

I leave the school building and head to the bus stop. I could walk, but the bus would be faster. I waited about 10 minutes before the bus came. I sat at the window seat, my favorite seat.

The bus ride to the beach in our town is an approximately 30-minute ride. I'm used to it though because I live near the beach. Our town has a rather rare beach, a black sanded beach although I never really considered it to be special.

The bus came to my stop and I got off. The beach was on the emptier side that day. The waves hit the shore in an aggressive yet calming matter. I looked along the beach and surprisingly enough, she was there, sitting in the sand looking at the ocean. I approached her. She turned around in an instant. Did she hear me coming? She looks me in the eyes first and then turns her glance back to the ocean.

"So", I started the conversation," You got here quickly."

I decide not to just get to the point. I ask her abruptly, "So, would you like to be my friend?"

She looked as if she didn't know what to say.

"I mean, I came right." She says while forcing a smile.

She looked so sad while she said that. I almost felt sorry for her.

She continued, "Why do you want to be my friend anyway?"

I stopped and looked at her. Why did that question surprise me? I know what I want from you, can I tell you that though?

"I've been in so many classes with you since elementary. After all this time you've changed so much. I guess I wanted to know why." I say whilst staring at the ground.

She turns around to look at me then she turns back to the ocean.

"It was because they were right. What could I be? A teacher? a lawyer? What was I thinking? To think I could ever become a singer? And maybe-"

I cut her off and blurted, "I think you could do it."

She looked at me with doubt in her eyes.

"And I know that you still want to do it-"

She cuts me off to say "How would you even know that?"

What am I supposed to say?

"I- I know that when you want something for this long you can't just give up on it. You just can't." I said with uncertainty in my voice.

She begins to laugh. I hadn't seen her smile in a long time.

"Maybe you're right but it's hopeless. Especially because I can't sing," she says with a fading smile.

Her eyes quickly widen as if she's intrigued but just as quickly does her excitement fade. She begins to laugh again.

"How would you do that?" she asks.

Not now I say to myself.

"You're weird, ya know that?" Iris chuckled.

I felt the cold breeze from the ocean brush across my face. I say without thinking, "Do you want to get a sandwich or something?"

She smiled and said, "You're buying."

I reached my hand out to hers. She grabbed it and I pulled her up.

For some reason, at that moment, I felt like that moment would be something I could never forget. 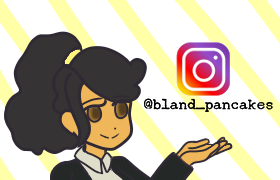 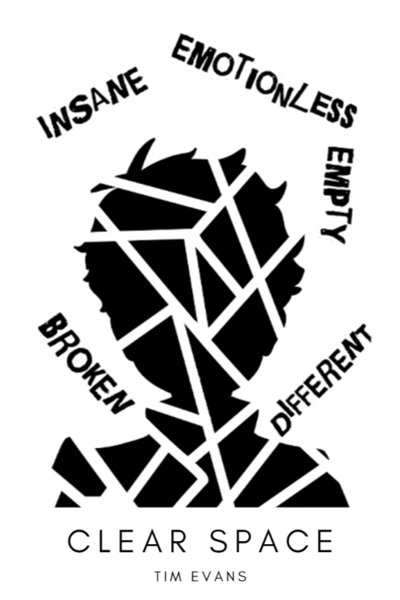 Lydon Hills is no ordinary boy. Being born from a magical fountain, he was never ordinary. He slowly befriends those who have large ambitions, tricking them into drinking the water from the fountain so all of their wishes and desires can come true, but, there's a catch. Once your desires come true you must then have at least a sip of the fountain's water every day. If you miss even one day, your soul will be taken by the fountain. At first, Lydon views Iris Williams as simply just prey for the fountain but after getting to know her Lydon's views of her begin to change.

This is a story in which an emotionless boy learns what it means to be human.
Subscribe 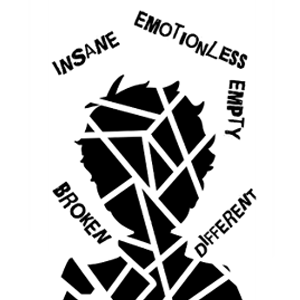