There are things that everyone's good at, and some are better at things than others. Some people have talents that they don't find until later on In life, and some find what their whole life purpose is meant for. Some find hidden talents and just roll with them, but some decide to not care, and they neglect the things that make them different. There aren't many of those people, but they're here.

My world consists of a lot of those kinds of people.

In my world, there are alphas, betas, and omegas.

Betas, also known as the majority of the population, the ordinary group, is made up of the two traditional genders, male and female.

Alphas are most commonly males, but they can be female, however, it is extremely rare. You know how there's a good and a bad kind of being different? They're the good kind. They're praised for being higher class, in fact, they're the highest class, and they're always extremely self-centered and snobby.

The omegas are most commonly females, and it's rare to see a male omega, but it happens. They're the bad kind of different.

Male, female omega's, and female beta's go through heat cycles once a month after they turn sixteen and they last about a week. Both male and female omega's can also get pregnant, but if it's a male omega, they can only be impregnated by a male alpha.

The omega's are the group that I mentioned that likes to be ignored and stay in the background as much as possible because it's frowned upon to be an omega, you're treated differently than everyone else. And not the good way.

Remember how I said that alphas are treated specially? Especially the women. If you even so much as bump into one of them, you're in trouble. If a female alpha interferes with a fight and someone of a lower class hits her, even on accident, they could be imprisoned.

My name is Arlo, and I'm one of the very few male omegas, and this is the story of how I learned to accept my differences. 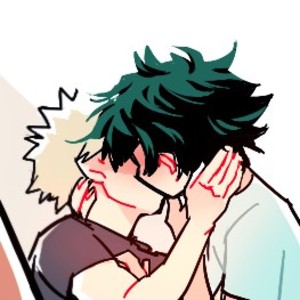 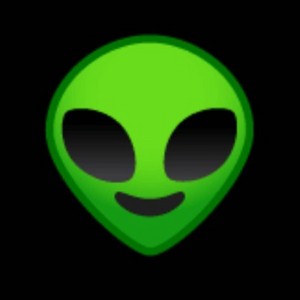 ello, i have found ye 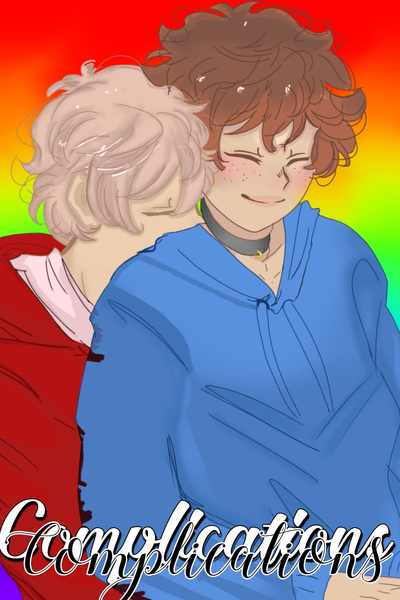 Arlo gets cast out by his family and everyone he knows when they find out he's an Omega, the lowest rank. He falls into despair as hr realizes that he's never going to be accepted. He meets a boy named John and John finds an interest in him. He tags along with him everywhere, but the unthinkable happens.
Subscribe 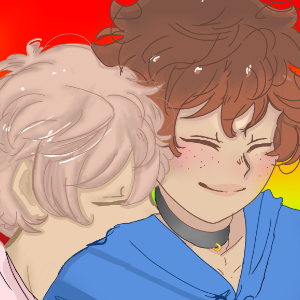