The history of humans is ever so expanding with no clear beginning nor end. The start of our history is as obscure as it can be. Many humble steps of our species are forgotten with a quite far reaching chance of ever being discovered or appreciated. Such history destined to be vanquished and doomed by the grasp of time. One such humble step however still resides within me. I need and want to free the knowledge of our ancestors from the prison of bone and fat. The grasp of time I shall break for this knowledge to reach to you.

One of the early humans, grasping one of the early tools of man, hunted a deer for the sake of himself and his family. Many lost opportunities drained the human of his passion and soul but the relief of achievement set him back onto his track. Unfortunately as the man would find out later on, trouble seeks everyone and everything at any opportunity it can find. Trouble, which always has been a shapeshifter, manifested itself as a lion. The lion sought to hunt two birds with one bite but it only succeeded in biting one of them, because the human was swift enough to escape the teeth of the lion.

He ran as fast as possible but slowed down as time passed. The human thought of the deer he hunted and the implications of not delivering it to his family. At that point he had almost starved to death, even more so his family. He didn’t want to see the look of death in the eyes of his children. He didn’t want death to hold his wife’s hand and pet his children on the head. So he felt his body burning with many emotions quite unknown to him. Emotions which craved to be manifested. As a result, the human grasped the early tool of man which resembled a hammer and ran back to the lion. The lion, as any carnivor would, was enjoying the food he ‘hunted’ when the human appeared in front of him. It felt the unknown emotions of the human that was trapped in the vessel of his, but it was of no matter to it because the lion knew the position it sat was higher than that of the human. The lion growled and walked closer to the human in order to finish its hunt. The human raised the hammer and readied himself to strike, but the unknown emotions had some sort of side effect that only affected the lion. The emotions distorted the vision of the animal and made it invision the hammer ten times heavier and taller than it normally was. Any animal would be at least startled by that image, so the lion whined and then ran the opposite direction. The human had no understanding of what exactly took place, but nevertheless it was to his benefit. He put the deer on his shoulder and walked back to his family.

The emotions that the early human experienced devolved greatly in the coming millenia. The experts that possessed these unknown emotions, or we may say ‘powers’, called them ‘Fervours of mankind’ or simply ‘Fervours’. They also called the humans that possess these emotions ‘Gustos‘, perhaps due to the style in which these emotions manifest is different for every Gusto.

The problem with fervours is that it isn’t possible to prove the existence of them, scientifically speaking. It can be compared to the supernatural. Even though man can see their effects and results, one cannot scientifically find the source of them, or even prove their existence. At least not with our current technology. It also doesn’t help that only Gustos can recognize each other and they only consist of a small population all over the world. Nevertheless like other humans, Gustos lived together and fought among each other up until the current century.

Now that I have broken the knowledge from captivity, I’ll move on and let the stage be taken by the journey of Jayce.

The start, where it all began. 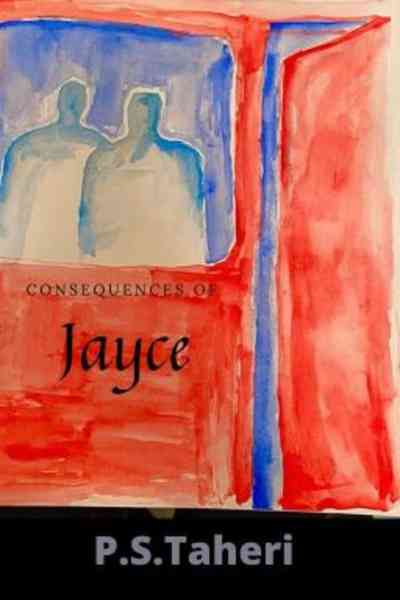 Mankind was granted emotions as an eventual growth to their instincts. Was man to be slaved by it and obey its word and do its bidding? Or was it for man to manifest it's emotions to dream and reach higher places? Life sought to help humans by letting a select few manifest their emotions into abilities called fervour. Their users being Gustos. A Gusto by the name of Jayce seeks to follow the steps of his role model by helping the Express Street of the Pigmentrue City through managing a barbershop. But is the supposed predicted conclusion worth it? Worth all the pain, bloody fists, cracking of relationships, uncertainties and supposed enemies? 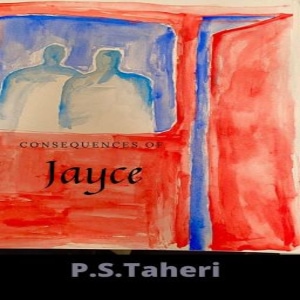