I have been running for years, non-stop, to get away from that monster; Brandon. Mom and dad were gone, I had no idea where they were right now, but I was sure they had died from Red Cross pack attacked on the Christmas night last year.

A lock of hair that fell on my face I swept, putting it back to its place. I was staring into nothingness. The Lake of Tormented was its name, the huge pool of water in front of me, said that the name was created long ago when the war between all the creatures on the land of Rodrolia occurred and families that had lost someone they loved attended this place that was once a thick wood where warriors could not get through at all to cry and mourn over the deaths, making a puddle which grown into a big lake as more people died.

Some folks said it was just a myth, but I could feel their sadness as time passed or maybe it was just me, grieving for freedom. I had lived here for almost a week now, a very long time if you'd ask me. There was a nice little cave close to the lake and a forest surrounded it; the best place I had ever stayed in 5 years of running. I was just a mere teen back at that time. It was a wonder how I could survive until this very day, since I was that kind of girl who had always got attention. Possibly could use the term 'bitch' on me.

A few moments later, I felt a quite harsh tug, having me yelping in happiness as I pulled up the stick hardly to obtain the fish. Lighting up a fire would be too risky as there was a town near the lake, so I decided to eat it raw.

Walking towards the cave didn't take long, just 5 minutes if there was nothing in my way like any type of edible fruits or leaves or dangerous animals and another five to climb up. In my hand I got two apples and a trout I caught earlier. These were enough to fill me until tomorrow evening max.

I sat longingly at the edge of the cave that was hundreds meters above the land, staring at the full moon. I didn't feel scared, just a little cold from the night breeze that hit my petite body, swinging my sandy blonde hair that reached my butt as I hadn't cut it since my journey started. No taller than 4 feet 9 and weigh slightly over 90 pounds, I could be mistaken as a child when I was already in my early 20s, making the tough living even more impossible than it already was.

"Irene?" I murmured, rubbing my eyes as I wake up from the unusual deep sleep I had. It was my guardian, a fox called Irene, that had nuzzled me into consciousness. "Why?" I queried. She nodded to a far stance probably miles away from the mountain I was in. Slowly, my eyes made out a few figures of men that dressed perfectly like those warriors I had seen when passing the land of elves.

"We have to move after they leave. Make no sound, foxie." 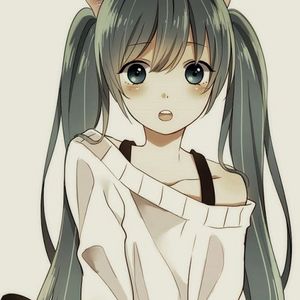 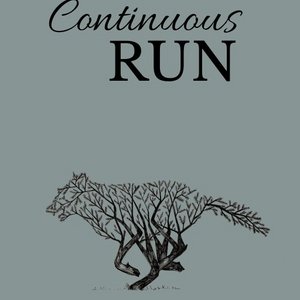 Violet has been running for years from the Red Cross pack.
Subscribe 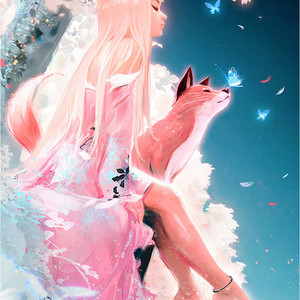