He put his coat on the chair, the room was calm for the moment.
The two breaths were too far apart to feel them in the heat of the fire, the winter had been a great blow, everything froze slowly, sometimes even the lowest whispers turned into ice crystals that fell on the ears of those who were predisposed to. hear.
The color of the walls was dark, and that harmonized with the environment, the night was approaching dark, serene, a little more than usual.
He was in front of the fire, he did not say anything that could disturb the strange peace he felt, he knew it, it still did not want to leave, perhaps he will never again take off her cloak to go out.
That had happened, one afternoon he entered uninvited, wrapped in a cloak so dark that it could not be recognized at night, he hung up his cloak and it sat peacefully on the armchair in the corner of the room, then he saw its shadow every day, in the same place.
"48 days passed, you didn't think about leaving?" He whispered in fear, it was the first time he had spoken to her.
Silence, that was the only answer he received, so he kept talking.
"You entered my house without warning, and now I must bear to see you every day. My only illusion is to arrive and not see you sitting in that place, or inside my house"
It remained silent, but he was wrapped up in feelings that he had kept for more than a month.
"It's 48 days, I apologized and buried the memory deep down. What else are you waiting for?"
It turned her head, but it was so imperceptible that he didn't notice.
Suddenly the atmosphere felt heavier, a cold sweat ran down the back of whoever was still standing in the middle of the room, it seemed that the darkness was devouring every remaining light, the deathly silence was a source of screams that did not come out of the throat.
Then it happened, it got up patiently without even looking at the owner of the house, walked towards the exit door, took the cloak and waited in front of the door for a few seconds.
He was immobile, he felt that if he moved it  would do something, that was when a lady entered wrapped in white veils, she looked light at every step, I would has named the perfection of her outfit if it weren't for the terrible stain of blood on her dress at the level of the ribs.
He was stunned, it couldn't be true, she was buried deep in the garden of the house.
It he looked at them, and came out of there wrapped in his cloak.
It wasn't long before news of his suicide following the loss of his wife spread in the local newspapers. 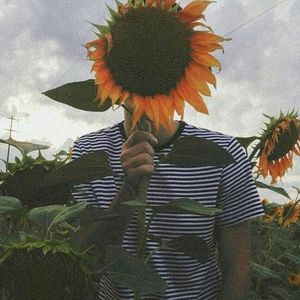 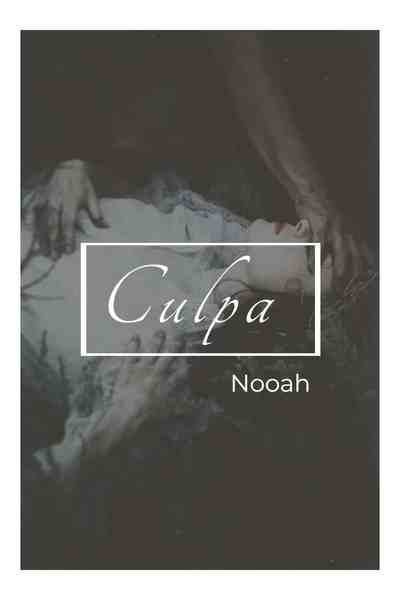 That is sitting, but there is no peace in the air
Ghosts will come to his mind to torture him with his recent past, make him feel like his sanity is leaving him, and make him swallow his own poison when she walks through that door.

Are you blameless? You don't want anything to chase you. 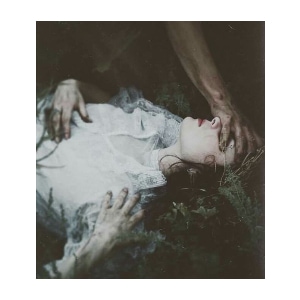