"Alexa, video call the gang” André, who is blending into the voguish kitchen says as he prepares to cook breakfast.

After about five seconds, the group pops in on the call ready to converse with each other. “Hey André!” the group of friends say, collectively. “Hey everyone!” André responds. “Ah, it’s so nice to see you guys again. It's been a bit”. “Oh, it’s nice to see you too” Lindsey, one of the group mates says. “What are you cooking?” one person in the group inquires. “Just an omelet” André says, as the skillet of eggs folded with vegetables, potatoes, and sausage reach a consistent sizzle.

Despite cooking, the group finally get the chance to greet and catch up after an extended break during the holidays, and the group of four catch up.

“Valentine’s Day is upon us, so what are y’all doing to celebrate?” one person inquires. “Well, I’m just going to lay up and sip on a bottle of Valérie Modeste I have. What about you, Lindsey? “Well, I’m going to surprise my boyfriend and splurge the cash to rent out a theater and watch a movie” Lindsey answers. Lindsey then asks, “And you, André?”.

Andre seemed to ignore the question, preparing and plating his breakfast. “André?” the same person asks. “Oh sorry, what did you say?” André asked, coming out of his daze. “I said what are you and Tiana doing on the 14th?” Lindsey asks again, with a shift in tone. “Oh, we’re not doing anything, together.” André states bluntly. “Why not?” everyone in call demands to know. “Because we broke up” he says, as his burly body starts to tighten up.

Everyone reacts in shock, considering the news to be an outright bombshell. “Are you okay?” someone in the group asks. “Yeah, I’m good” André responds. And once the questions “When did you guys break up?” and “How did it happen?” pop up, André shrinks up and chooses not to reflect on that day yet.

“We just had a falling out, nothing really that unusual.” André responds to the questions. “Well as long as you’re doing fine, I know how hard it can be to move on when you go through a breakup” Jordan, another group member flushes. “Yeah” André replies, thanking of four words he wishes he could say: you have no idea. 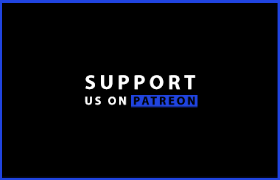 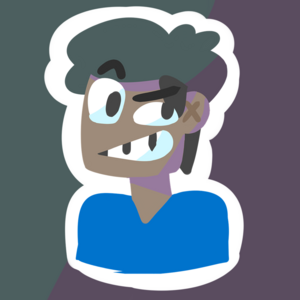 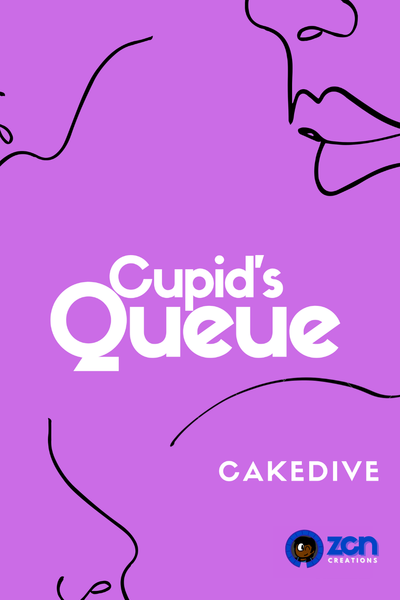 A romance anthology that will strike a cord with you.

When Andre slowly starts to move on from the fallout of his first real relationship, his progress is tested when his ex-girlfriend returns in his life, becoming his next-door neighbor. Will Andre try and return to normalcy, or will he know when to let go of the past?
Subscribe 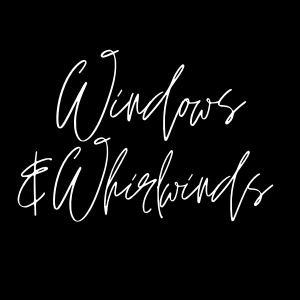