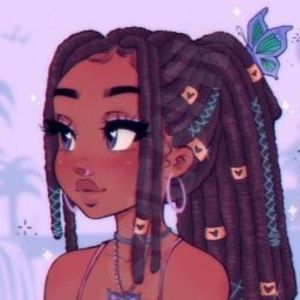 This part introduces Teagan and the Morris'. We also get to know two more characters who will get a more in-depth introduction int the following chapters.

playlist for this book is found on spotify under DEATH RAIN 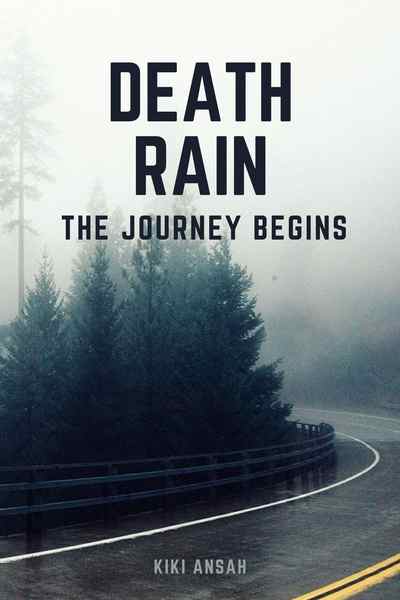 In the year 2090, the world was crumbling to pieces as result of global warming. As a last resort, scientists decided to spray a concoction of chemicals into the atmosphere in an attempt to cool the heat. This worked for a while, but then everything went wrong.

It is now 2108, and one of the former scientists, Johnathan Nicholas Cillian, also known as JC and his colleagues Dr. Noemié Hawking and Dr. Ruby Stuart own Heather countys branch of D.R.E.A.D , which stands for Death Rain Evacuation Assisting Department.

Teagan Morris, Sebastién Hawking, Lien Tapia, Nida Herman, Neveah Silva, and Koa Sullivan along with their parents must find their way to the safe heaven that is dread. As you would except, travelling across the country with six teenagers is challenging without adding an apocalypse into it. Read to join Teagan and her friends on this mission to safety (book 1 of 2)

this book is also available on wattpad under the same name.
Subscribe 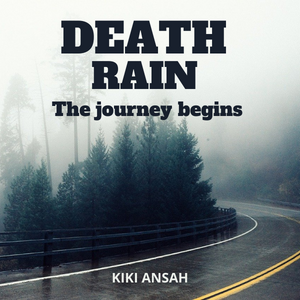