Sir Brume stared at his watch, growing increasingly angrier by the second. It was almost ten o'clock yet, no staff of the institute for mystical arts and crafts was present. He looked around the old duplex searching for anyone to speak with – someone to at least, ease his frustration. It was then he noticed the notice on the board. The institute had gone on a strike – another strike. Something about the university taking the welfare of the engineering and medicine departments more seriously. Mr Brume exhaled and began looking for a way in. He had not come all the way from Lagos to Enugu for nothing. If there was a demon in the coal city, he needed to find it.

The arrival of a flashy Benz drew away him from contemplating throwing himself over the fence. In it was Prof. Nnewi, an old historian who headed the institute and a strangely alluring man whom Brume did not know. As they approached the institute, Brume could not help but contrast both men, one old and stumpy, the other seemingly ageless.

"The institute is on strike young man!" Prof. Nnewi announced to Brume before unlocking the gate.

"Good morning!?" Brume said, feeling slightly insulted. "I'm a journalist, I sent an email about the unlocked artefact? You didn't get it."

The prof. thought for a bit. "Come when the strike is over," he concluded before directing his spiffy acquaintance in.

Brume looked at the startling well dressed man and felt anger; a bit of shame also, considering how well put together the other man appeared. But this was no time for self pity... If the rumours of demonic activity were true, he knew just where to start looking. Bruce smiled at both men and began on his way. 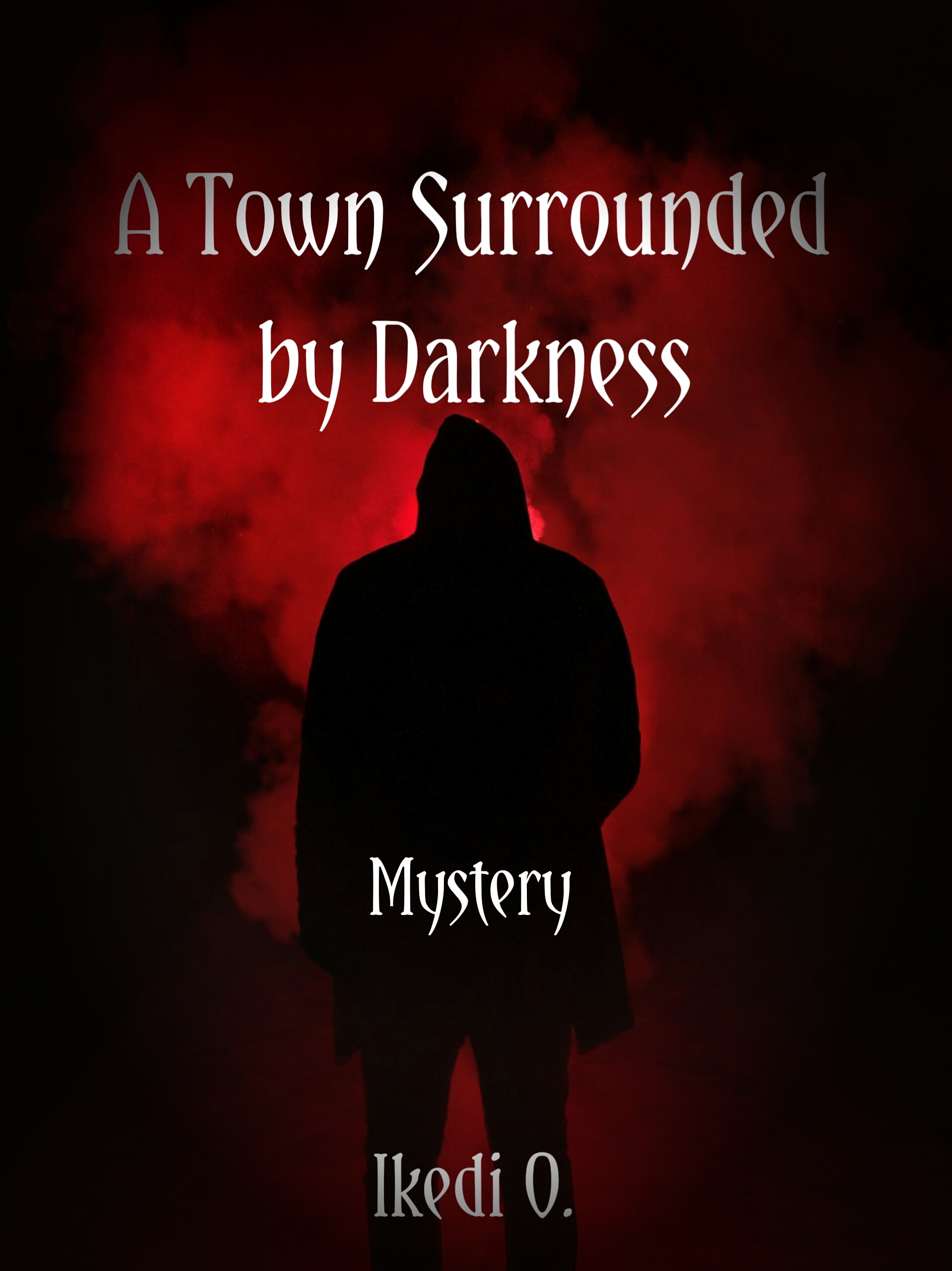 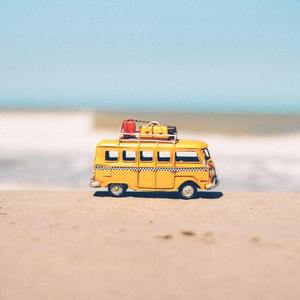 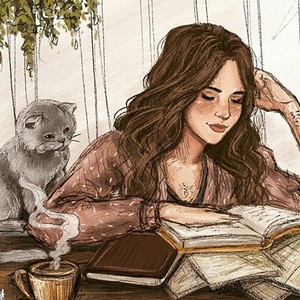 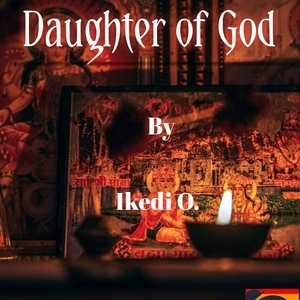 A journalist with a dark past and a metaphysical assassin must work together, to protect a young girl from malevolent forces that believe she is the key to finding the lost garden of Eden.
Subscribe 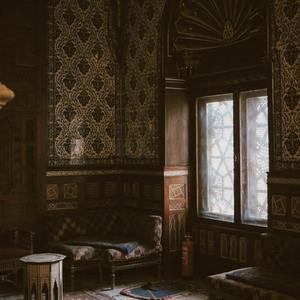