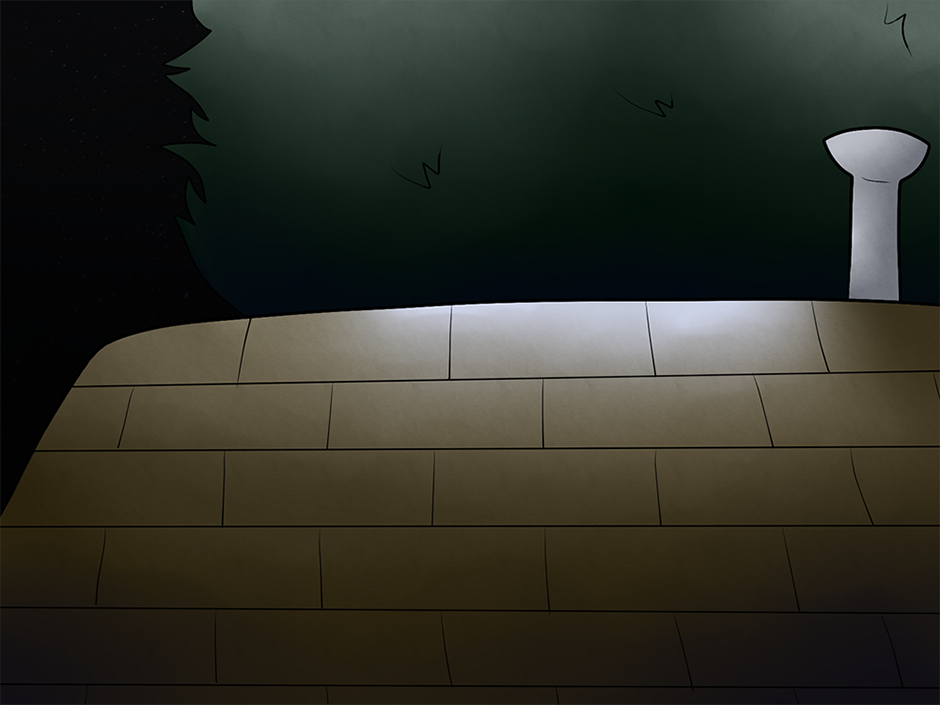 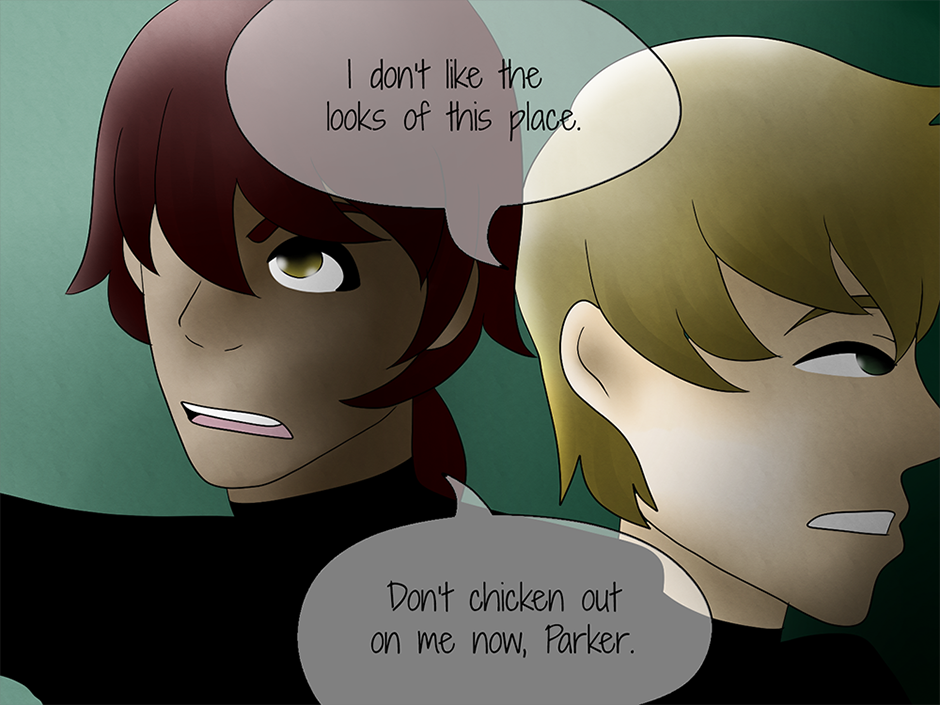 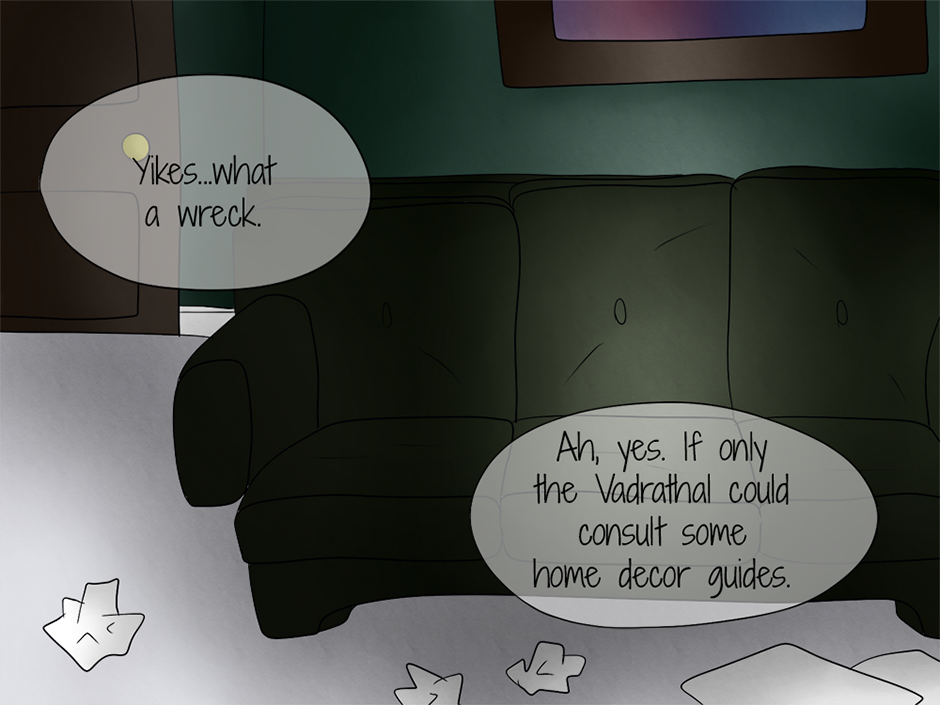 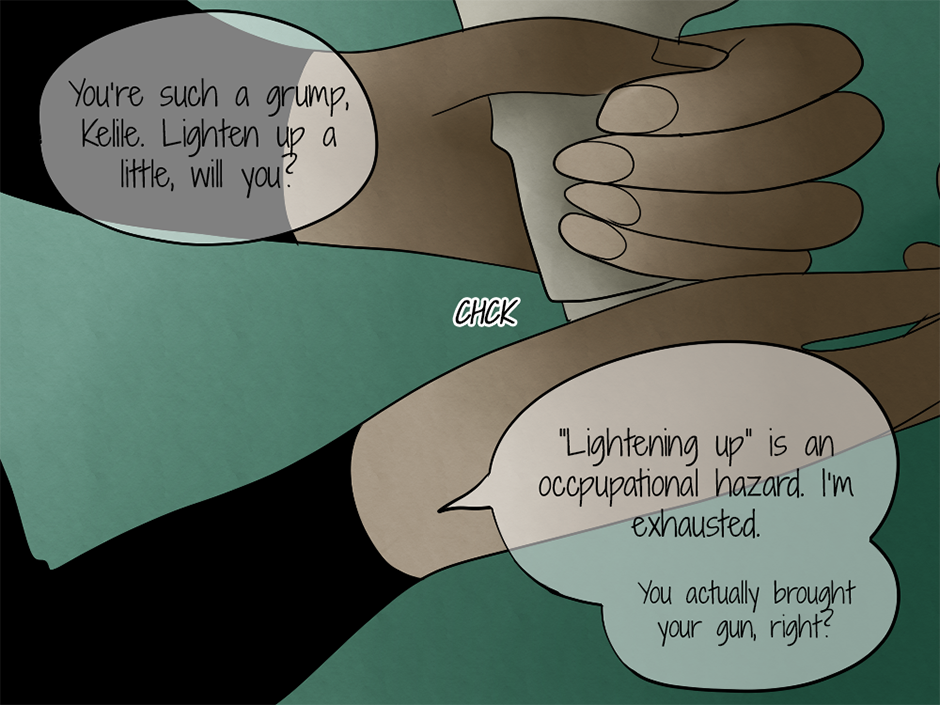 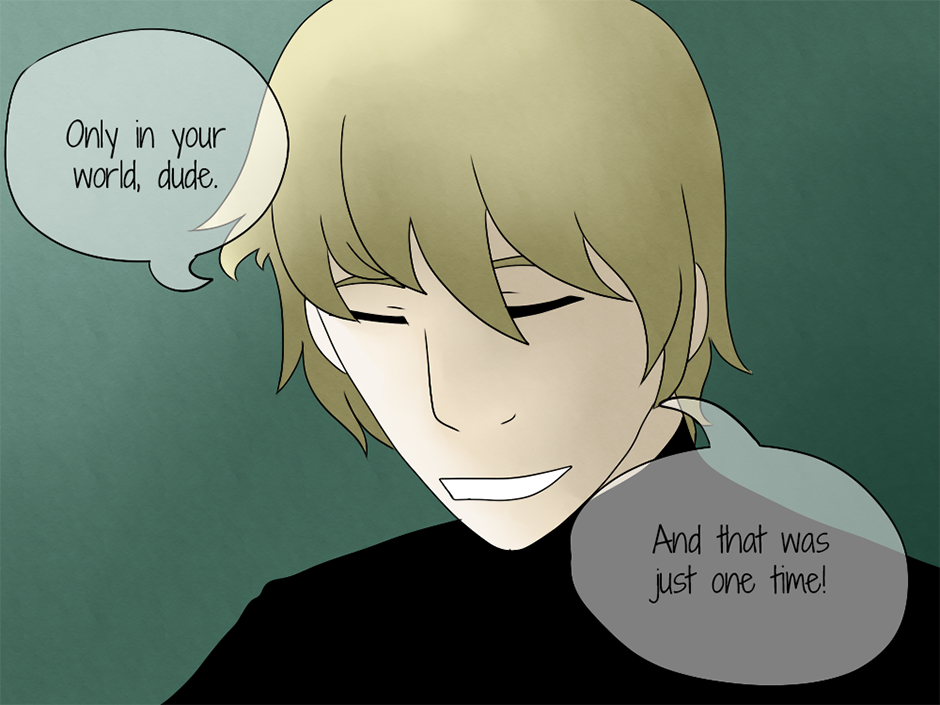 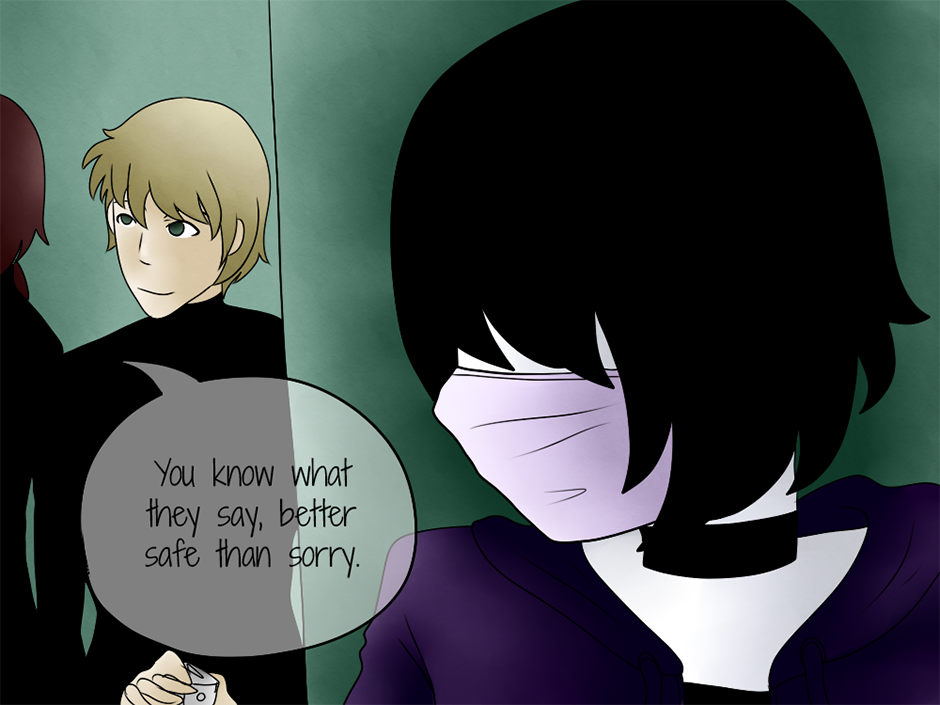 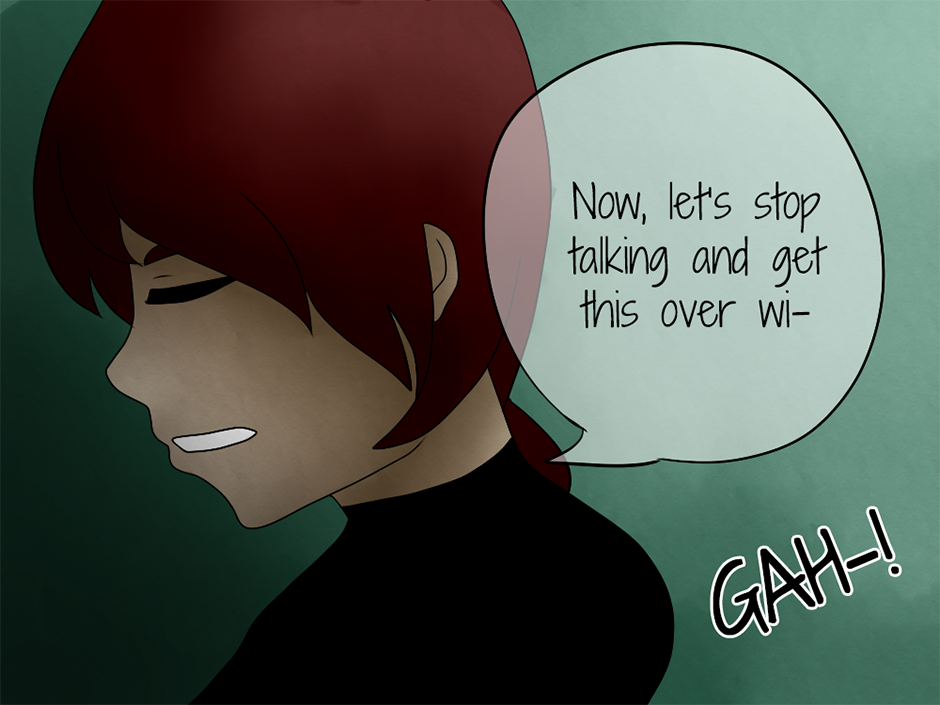 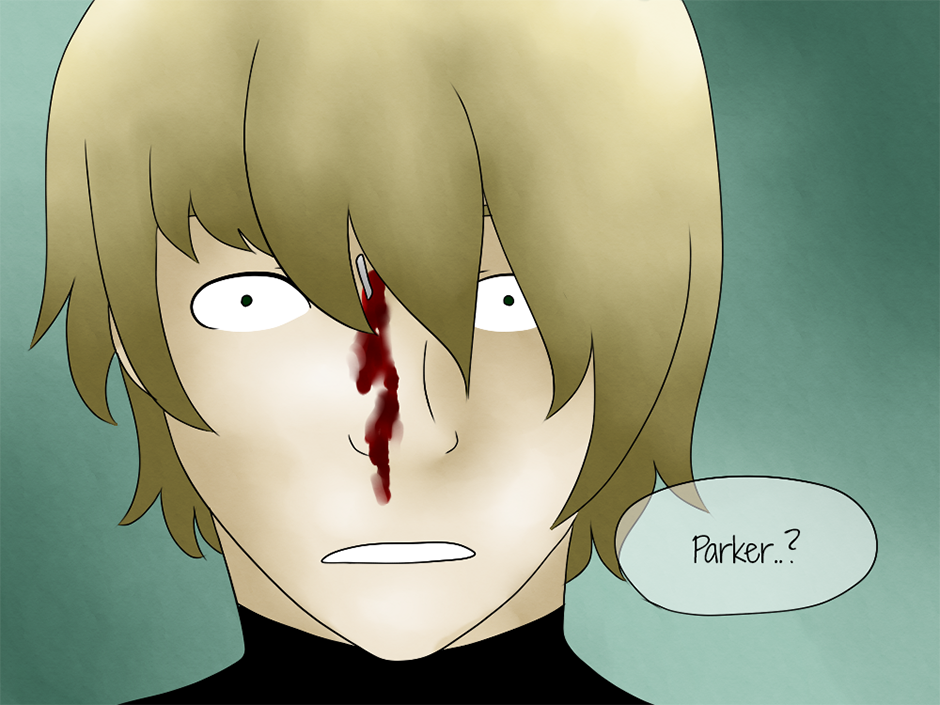 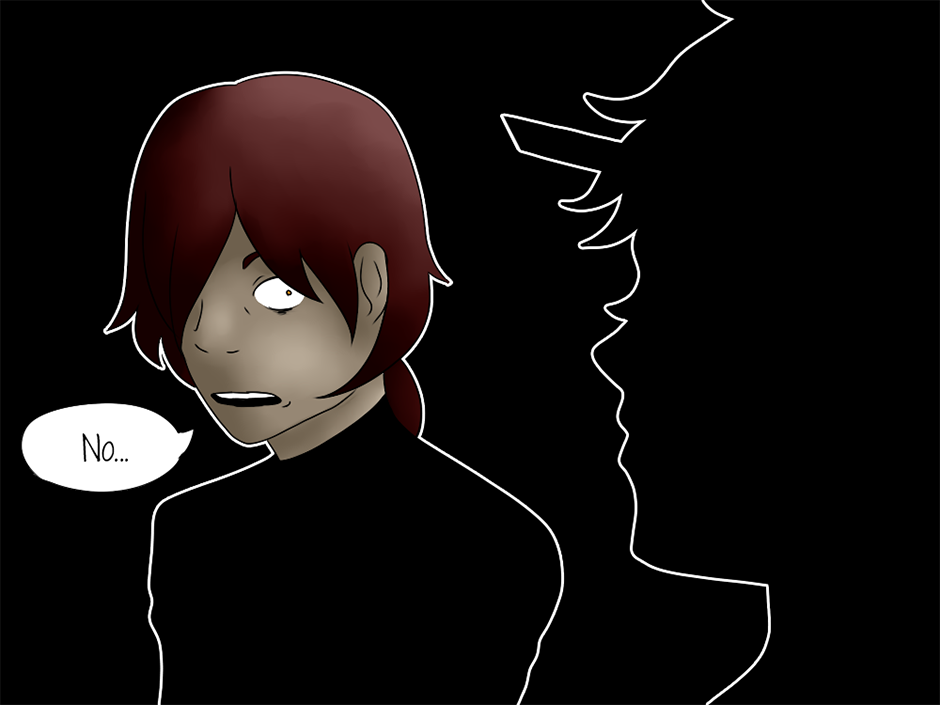 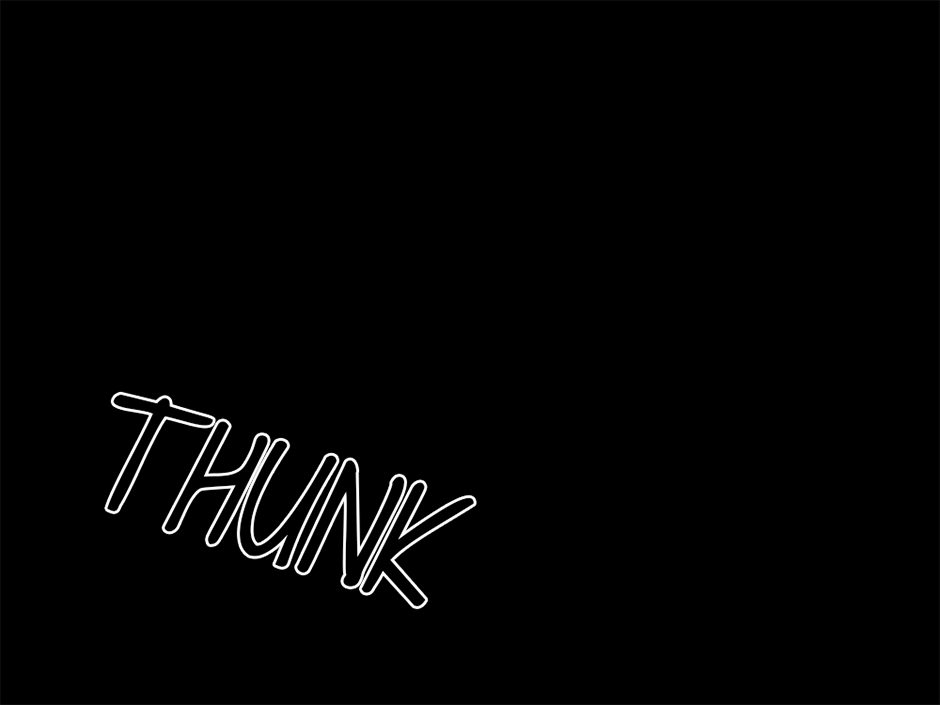 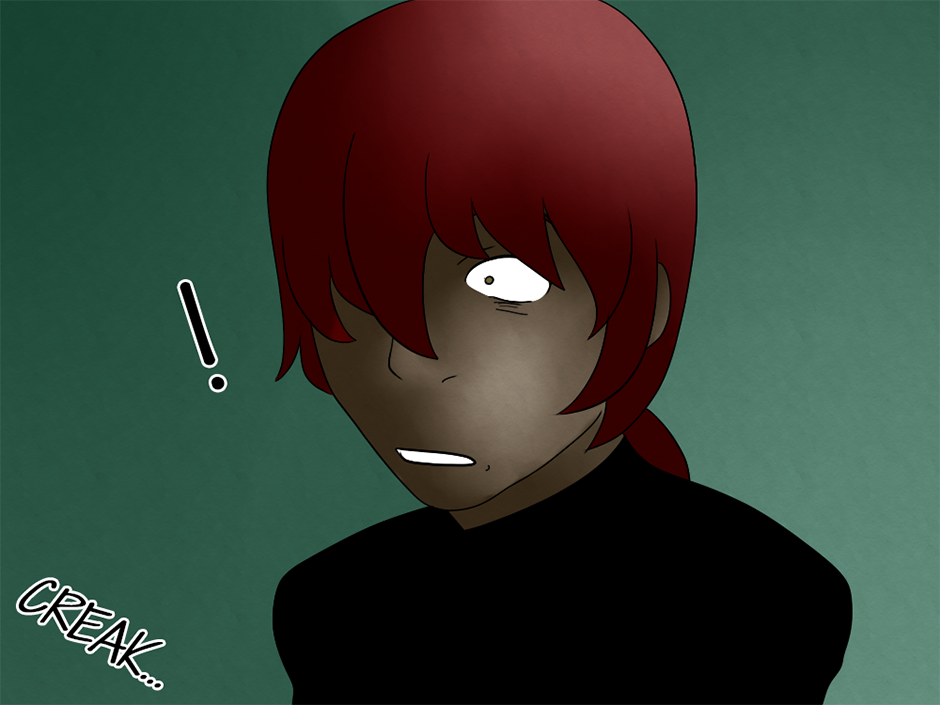 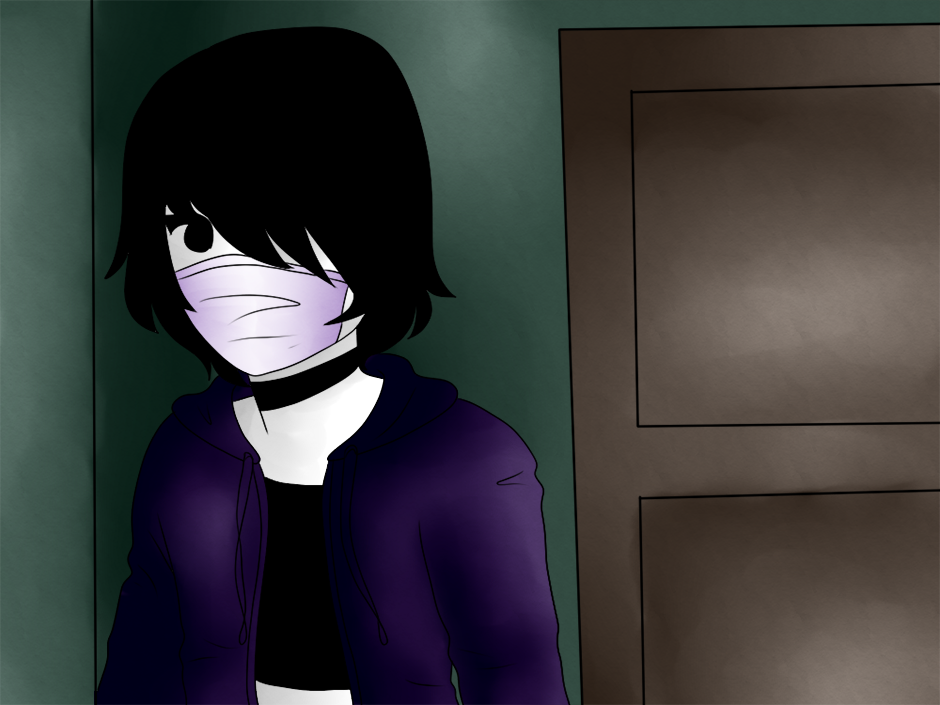 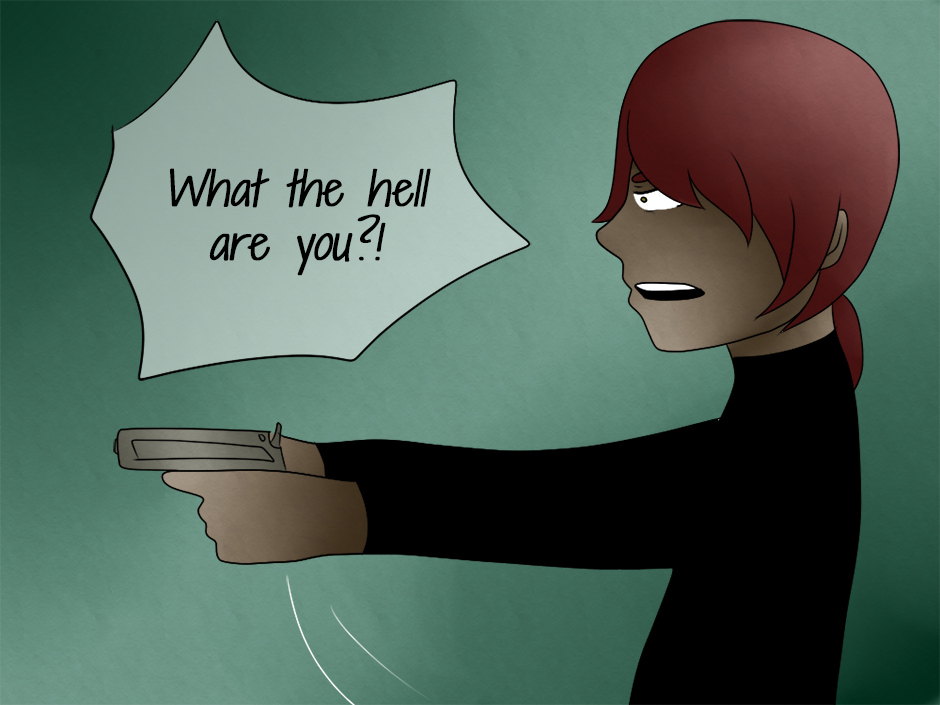 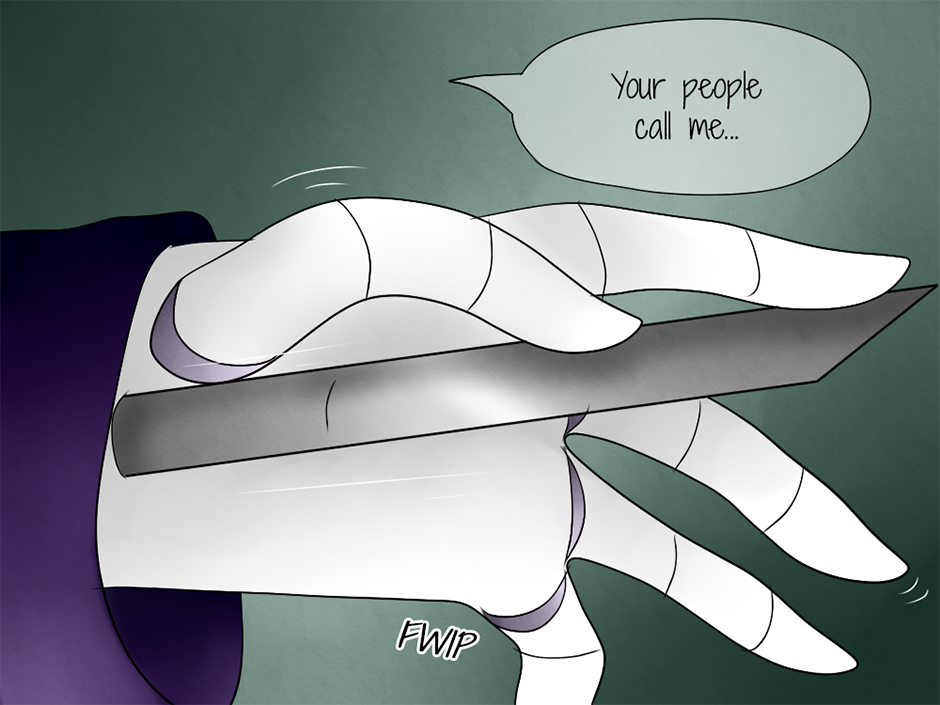 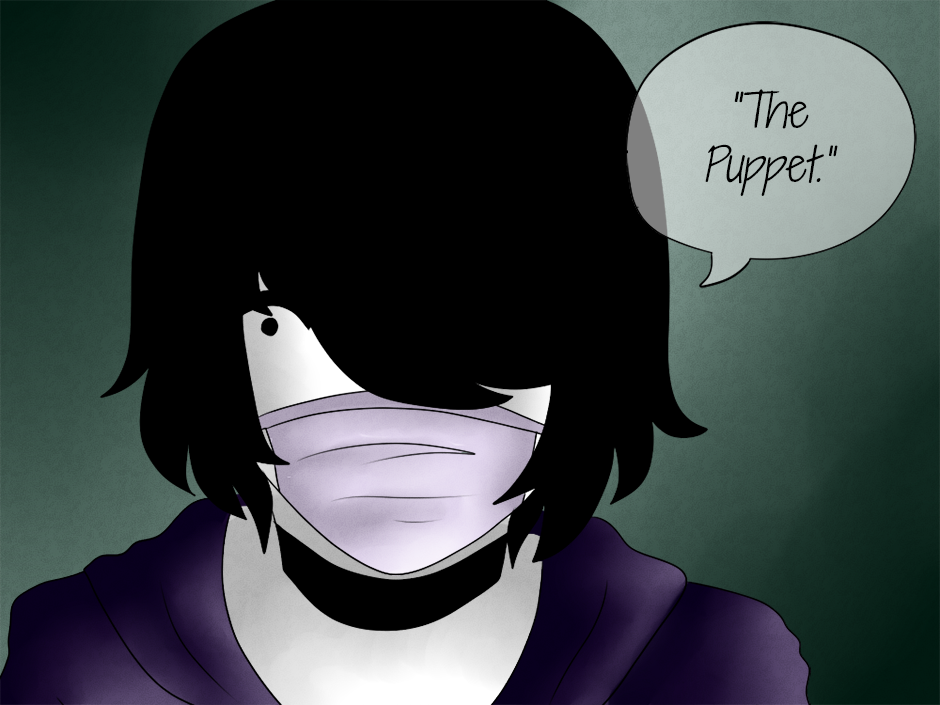 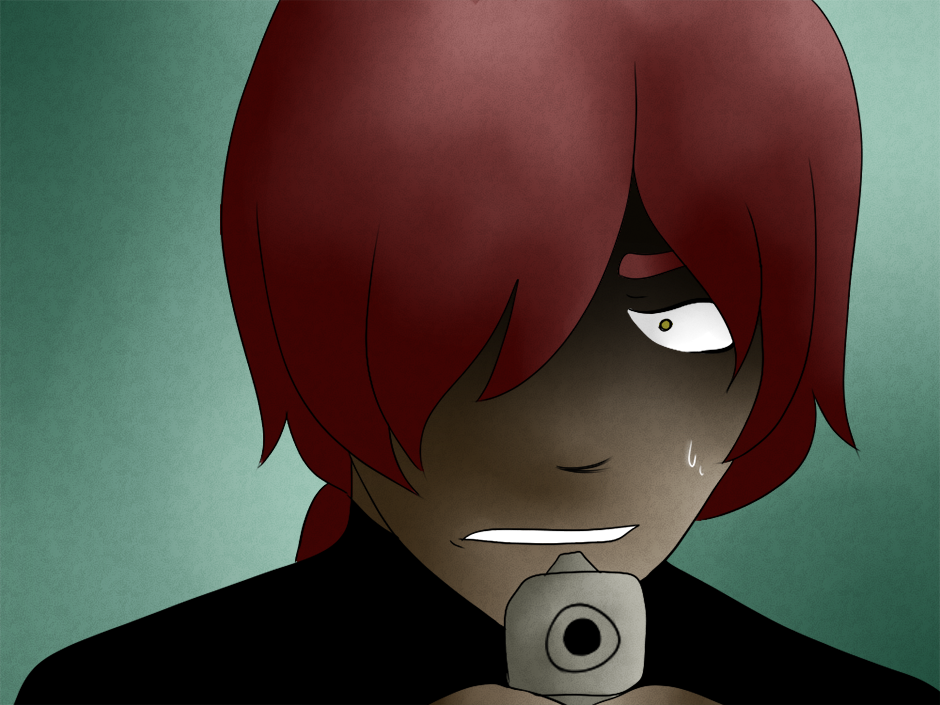 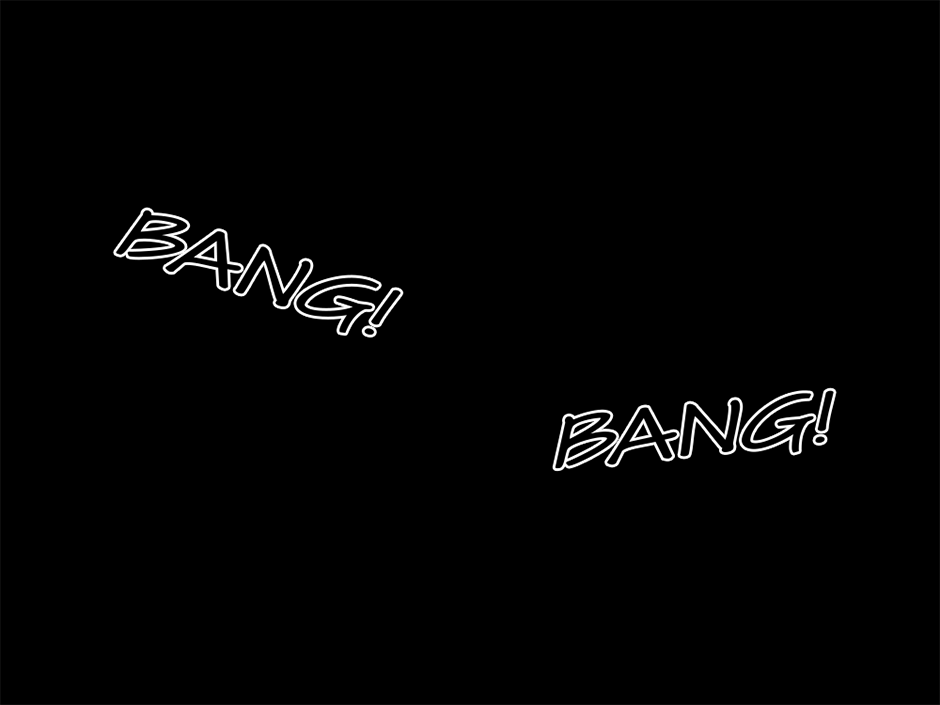 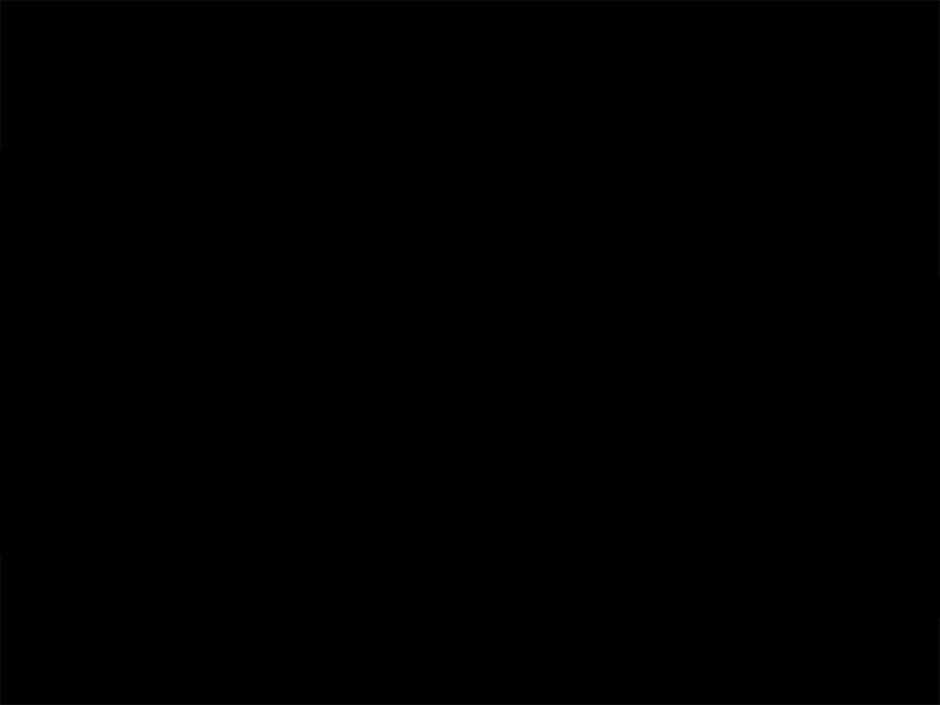 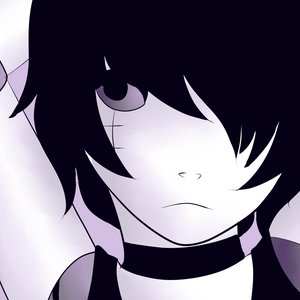 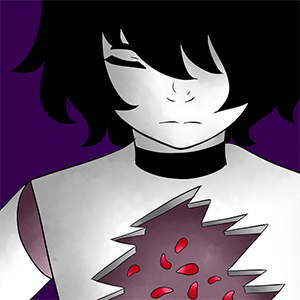 The realm of Innorath has been terrorized by a race of inherently malevolent beings that thrive on chaos and despair, dubbed 'vadrathal.' The tables were turned when the Black Order was formed, training humans to keep these monsters under control. Enter Nox, a undead doll-thing and slave to a particularly nasty vadrathal named Thorn, as well as their convoluted boyfriend and Order-sworn half-sister.

NOTE: Be advised that this contains content that may not be suitable for young or sensitive viewers, more specifically blood, gore, and graphic violence - albeit not very detailed. 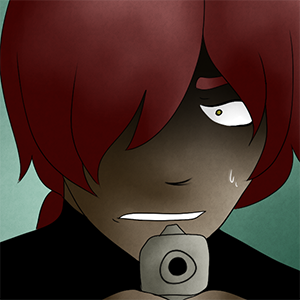