Before I start posting chapters of Book two here is a recap for people who need a refresher, and for those who don't want to read book one and would just rather jump straight in.

So here is what you need to know before diving in!

Zara Rianne Scottsdale is 17 years old, she has a condition called IED,  Intermittent explosive disorder. This is an anger issue which causes her to have a random outburst of anger, or to blow thing out of proportion. Because of this, she struggles with depression and suicidal thought. When she was 15 on Thanksgiving day, she tried to commit suicide by shooting herself in the heart. She has been seeing a therapist called Dr. Spinner, who gives her advice and treatment options to help her control her issues.

She has olive skin, black hair, and green eyes. She is of average height and weight for her age. She is also slightly stronger than average which has been showcased more times than one. Oh and don't forget, she's gay!

When Zara was 12 her parents divorced because of how controlling her dad was, her dad being a police officer played the system into getting full custody of Zara. She has been living alone with him ever since.

One day her dad decided to introduce Zara to the girl he has been dating, Melissa. A blond, sweet woman with a warming presence. They go to the beach where Zara sneaks off and meets Rosey. They Kiss and make out just before discovering her dad has proposed and now they are going to be stepsisters.

Zara struggles to come to terms with that fact and soon develops a full-blown crush on her new stepsis. Rose May Stewart. A cute blond with sea blue eyes and silky soft skin.

Zara's at school bully, Blythe Mathews discovers what Zara and Rosey have done and threatens to expose Zara if Zara doesn't agree to do whatever she wants. Their relationship is complicated because once upon a time her and Blythe were friends before they were enemies. Blythe secretly has feelings for Zara and soon the two get into a secret relationship.

Rosey is a girl who struggles to admit that she is bisexual. Zara discovers this as Rose tells her of her now Ex-Boyfriend Beck. Whom Rose was still dating at the time when she met and kissed Zara. This causes tension to rise between the two as Zara is frustrated the Rose won't admit her feelings for her.

Rose feeling threatened by Blythe finally tells Zara the truth, that she indeed does still have feelings for her. After some initial hesitation due to the fact that their parents are soon to be married, they get into a secret relationship that only Blythe knows about.

Blythe and Zara break up so that Zara can pursue her feelings for Rosey.

On spring break Zara's dad decides that they should go to a beach house and take their first family vacation together. Zara and Rosey get caught kissing by Rosey's ex, Beck. Tention arrises as Rosey once again denies her true nature. After meeting all of Rose's friends they decide to get Zara drunk for kicks. This causes Zara to have an episode of anger and spill to Clara, Rose's ex-best friend that Zara and Rose are secretly dating and having sex. Clara takes advantage of a drunken Zara and the two have sex.

Once Rosey discovers what has happened she is heartbroken. her and Zara get into a fight where they agree to work things out. Rosey even finally admits that Zara is her girlfriend and that she loves her.

With Rosey setting the example Zara finally decides to come out to her dad, who in turn has a bad reaction and grounds, Zara. Forbidding her from being close to Rosey. Zara has a fit of anger and depression because of this and asks Blythe to come and get her.

She ditches the vacation, and Rosey to be with Blythe. Blythe is sad that Zara doesn't love her and pushes Zara to kiss her and cheat on Rose with her, Zara gives in. This leads Zara to discover that she and Rose might never be able to be together. She also learns that she has deep feelings for Blythe and becomes confused as to what she wants.

She tells Rose she cheated on her, and the two break up. This causes Zara and Blythe to get back together. Rose is distraught by this and is angry at Zara for getting back with Blythe so soon after they broke up.

While this is all going on, Zara's Dad has not let up, and the two get into an argument. Zara tells him to shove it up his ass, classy, and he, in turn, tells her to grow up. He takes her phone, car keys, and laptop and tells her to get a job to buy back her stuff.

Zara with the help of Blythe starts a job at a store called the Bleak. It is a retail store in the mall.

Zara and Rose have a slip up as Rose admits she still has feelings for her even a month after the breakup. This slip up leads to even more of a slip up as the two have sex.

Blythe finds out and is furious. She threatens Rose and wants to fight her. The two have become arch enemies and Zara is divided as to what and who she wants to be with.

Per Zara's Advice Rosey thinks it's time she finally explores her sexuality so the three go to an LGBTQ+ club called the rainbow citadel. While there Rose meets a girl called Shanda who gets them into the club. Zara becomes jealous and Blythe forces her to pay attention to her for once. In the restroom of the club, Rose and Zara have an argument which causes Rose to say that Zara is toxic and controlling. Destroyed by this admission Zara and Blythe go to the bar where Zara discovers her long lost mother who she hasn't seen in 6 years.

This discovery brings Zara further down the rabbit hole of self-hate and depression as she finds out her mom is doing great without her. She has a bad episode and her dad puts her on suicide watch.

Her dad and mom get into a fight over Zara and he slaps her mom. Zara makes him stop and runs off to learn why her mom really left them. When she comes back she is exhausted and Rose comforts her.

Rose has started dating shanda much to Zara's dismay. Zara gets more depressed and jealous, she struggles to keep herself together.

After work one day, Zara gets out early and goes to the bathroom to cut herself. There she meets a girl named Castilla, who goes by Casta. The girl is stealing from the mall and the two share a strange moment in which Casta cleans Zara's wound and puts her number into her phone. They agree to meet up later.

Blythe's sad that Zara is cutting herself again takes her to her house. There the two make love and fall deeper in love with each other. This causes Rosey to get jealous.

Blythe has also been acting off lately but Zara doesn't know why. She decides to leave it alone.

After Zara gets into an argument with Rose she drives around for hours and finds herself at her mother's house. The two talk and Zara's goes home. Melissa wants the girls to have a day off but gets called into work leaving Rosey and Zara alone.

They get into an argument and Zara finds her dad's gun. Scared that Zara might do something Rose takes her away from the gun and apologizes. Zara also apologizes and the two make peace... then have sex.

To finish off Book one, their parents catch them in the act. 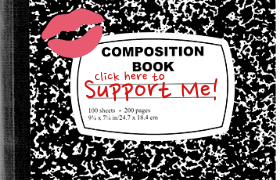 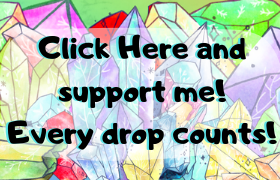 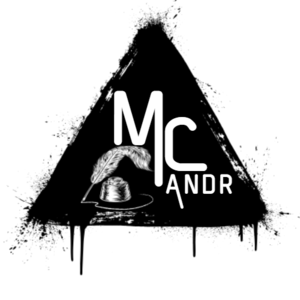 Alright avid readers if you think I missed something that should be in here, let me know! I just quickly typed this up before I go to work so I am sure there is a mistake or two. Please shoot me a comment or a message if you find any! As to new readers, welcome! 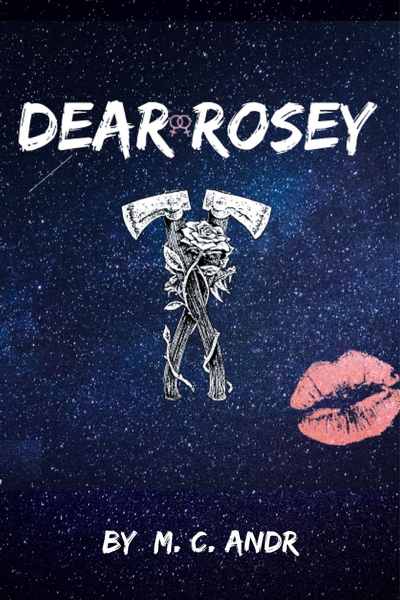 Book Two!
(GirlXGirl)
After being caught having sex with her stepsister, Zara Scottsdale has run away to live with her mother. With summer kicking off Zara has to adjust to her new life, a life without Rosey. New friends, New scenery, New problems! But we can't forget about her old problems. Blythe Matthews isn't out for the count just yet, she still wants Zara and she won't stop until she has her. Join Zara as she struggles to find footing in her new life.

Book two of a series. Check out book one to find out how Zara got to this point and further dive into the characters.

WARNING!!!
This story contains mature and dark themes, if this turns you off, please go elsewhere.
This story will contain:
Lesbian Sex
Taboo Sex
Abusive Parents (Actual Abuse this time)
Mental Health talk and issues
criminal acts ranging in seriousness
Addiction
And many other hard things to talk about, you have been warned.
Subscribe 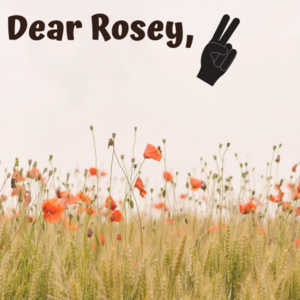