A family that consisted of a farmer, house wife, and child. The child's name was Arthur, the father, who was a farmer, had debt and the deadline was close, as the family could not pay off their house bills, the father stumped sitting on a chair as he did not know what to do.
The child noticing his fathers complexed face and asked, “father, why do you look so sad?”
The father replied,”its nothing, don't worry. '' He was a child, so he believed his fathers words. The father patted the child's shoulders, he gestured to the child to go play. The father thought it was gonna be okay, i can just pay it off at a later date, they'll understand.
A few weeks had passed, it was the deadline. There was a knock on the door. “I'll get it!” the child shouted. The father looked at the door as it opened. It was the debt collector. The father grabbed the child away from the door and hurried him to his bedroom. “What are you doing here?” the father asked. “It's time you paid your debt” as the debt collector grinned.
“The debt is only a week away, it's not-” the debt collectors annoyed interrupted, “we decide what we do, now give it here.” the father glared at them and sighed. “Please give me more time..” the father was desperate. “Fine, but only one days, if you do not bring it here by tomorrow you will be homeless or to be sold as a slave to compensate for the money or you can give me your wife, i'll forget the debt…” the debt collectors grinned disgustingly.
“No!!” the father shouted. “ I will...find another..way..” the father closed the door and went to his bedroom where his wife was sleeping soundly.
The mother who woke up from the noise asked “what happened?” the father sighed as he said “nothing..'' The mother looked worried but didn't say anything. The father went to bed as he quietly sobbed and cried on the blanket. 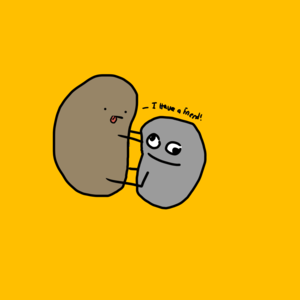 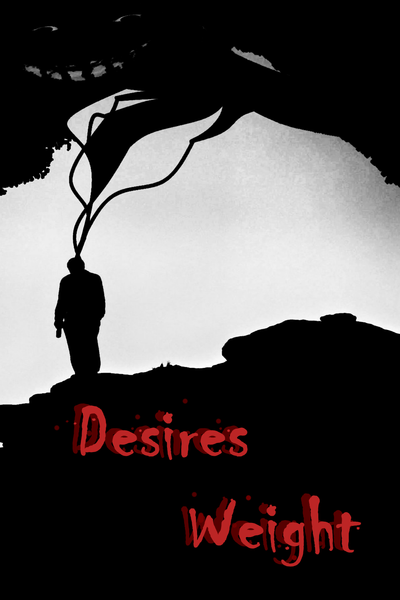 Over generations, old and young have hid their desires within their hearts, demons live off our desires by enticing their victim and revealing them, but granting humans wish comes with consequences over the victim...
Subscribe 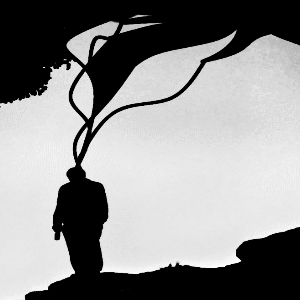