Carter was a very good dollmaker.

He made masterpieces that looked so real that they almost could be alive.

But the most beautiful creation he had was his daughter Rose.

The girls on her school even gave her the nickname Doll.

She liked it, because it seemed like a harmless nickname to her.

They never bullied her.

Even if they did something like that it were more jokes than something that could actually harm her.

The only thing they did truly bully her about is her father, the so called Madman.

He made dolls that looked so real that people almost believed he turned humans into dolls.

They called him a freak, a wicked sorcerer or even classicly Frankenstein.

To Rose it made no freaking sense.

She loved her father with all of her heart.

She even made little dolls herself to follow into his footsteps.

It was a family passion for her.

If you love something so dearly you should be allowed to love it right?

Even if it was slightly freaky or even unsettling to some people.

Roze loved her dolls and her father loved his most beautiful masterpiece, Doll. 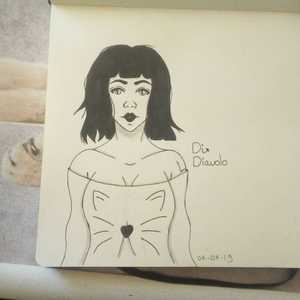 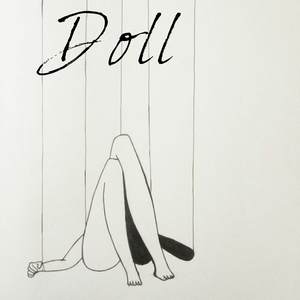 Carter was well known dollmaker, but it didn´t matter how many he made. His precious one was forever Doll.
Subscribe 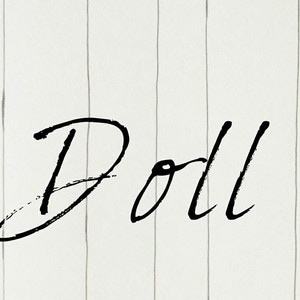