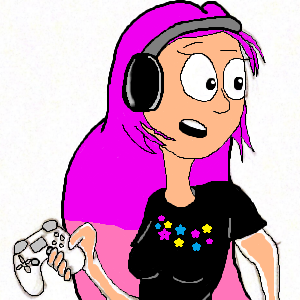 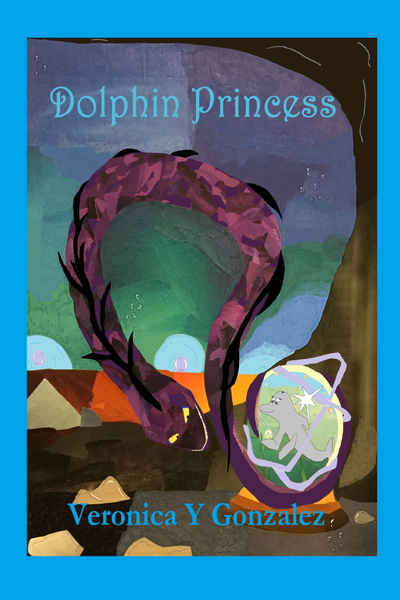 The first two chapters of Book 1 of the "Dolphin Princess" series. 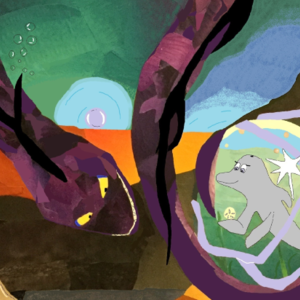